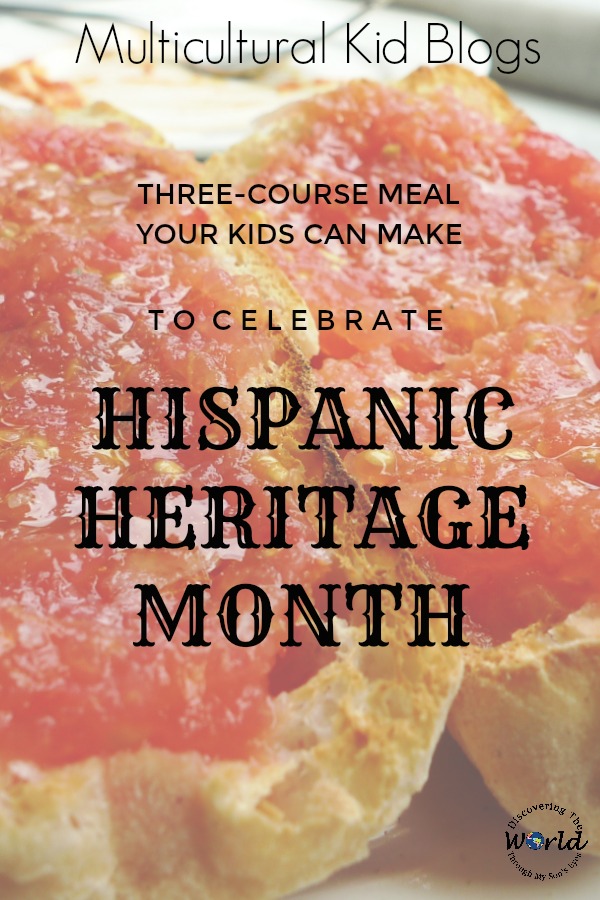 by Every time the Hispanic Heritage Month rolls around I become really excited!  From September 15 to October 15 many people across the country celebrate and enjoy the sights, sounds, and tastes of Hispanic culture.  A great way to celebrate with kids and acknowledge Hispanic contributions is through food.  I love how food exposes children to […] 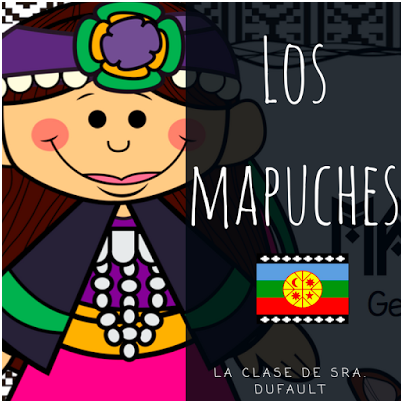 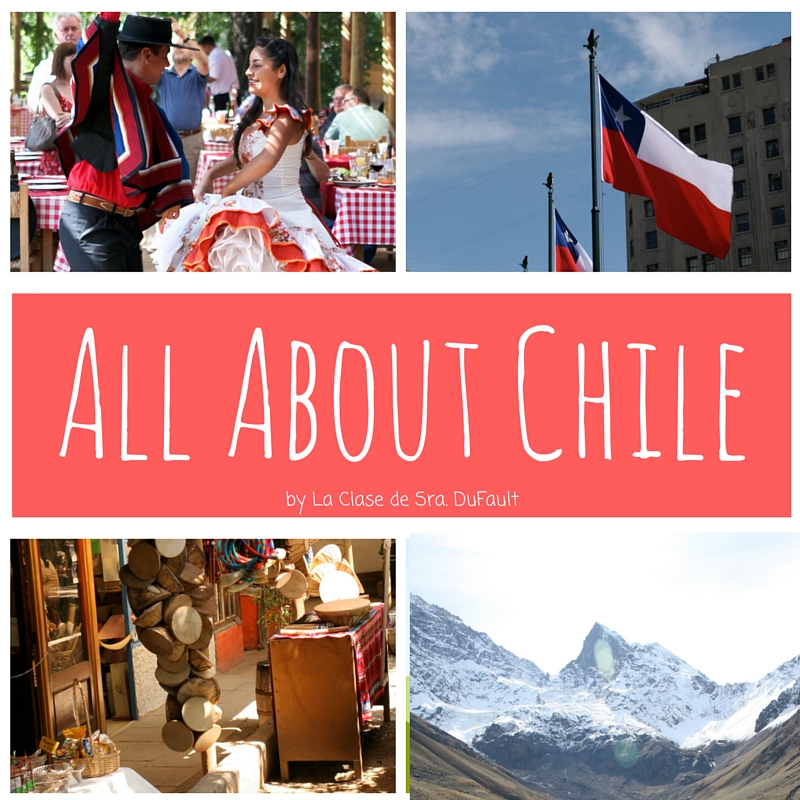 by Chile is well known for being a long skinny country in South America. Although its location seems to be “at the end of the world” there are many cultural aspects from this country that makes it interesting and exciting to visit. Learn more about this fascinating country, plus find a free printable at the […]

by Today, I take you on a little (partial) world tour of Christmas desserts and treats in three infographics. I hope you have a sweet tooth! Together with the help of our amazing MKB blogging family, I have managed to compile a list of some typical Christmas desserts and sweets people in different countries enjoy. […]

by Many traditions come to life around the holidays in Chile. Most of these Christmas and New Year traditions are popular not only in Chile but throughout South America. Since the weather is totally the opposite to the northern hemisphere and most of the world, winter clothing and snow are not in the picture which makes […]