Women’s History Month is a great time to look back at powerful women-led movements and protests that shook the world in the past year for some inspiration.

Let’s celebrate the successful and global movements with female leadership.  Also, let’s learn from these practical methods of reaching goals and remind everyone that girls DO run the world. 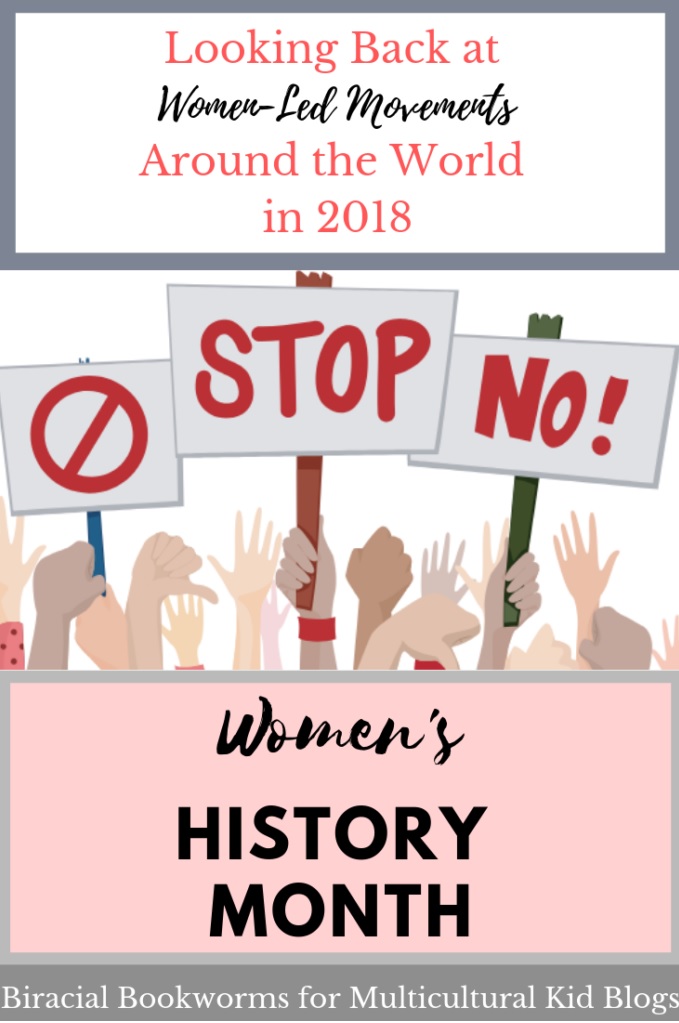 Just last month we celebrated Black History Month so who better to begin Women’s History Month than with Black Lives Matter. BLM was founded by Alicia Garza, Patrisse Cullors, and Opal Tometi. These three remarkable Black Women have managed to bring the issue of police brutality against black men and women into the mainstream.

While Black Lives Matter focuses on police brutality against the black community as a whole, Say Her Name highlights the little-talked-about problem of police brutality specifically against black women. And it all started with the hashtag #SayHerName.

The 16-year-old activist Greta Thunberg from Sweden behind the fast-growing School Strikes 4 Climate Action. In just one year, her solo protest has taken her campaign to confront world leaders and business chiefs about the global emissions crisis. Greta began in 2018 outside Sweden’s parliament and her school strike has snowballed across the globe.

Thunberg is rapidly becoming the voice for a generation who are demanding urgent action to slow the rise in global temperatures. Thunberg said the rapid growth of her movement was “incredible.”

As of now in March 2019 Greta says, “There have been climate strikes, involving students and also adults, on every continent except Antarctica. It has involved tens of thousands of children.”

In 2018, South Korean women took to streets wearing bright red hoodies and T-shirts. They began chanting slogans and holding signs saying “courage to be uncomfortable” and “uncomfortable courage changes the world.” This moment addressed the problem of hidden cameras all over the country.

The goal for the marches is to have the men uploading and watching the videos to have legal repercussions and be prosecuted.

4. International Day for the Elimination of Violence against Women in Turkey

There are at least 337 women that were killed by domestic violence in Turkey in 2018 alone.  This past year, women are not standing silent. The protests started with marking the UN’s International Day for the Elimination of Violence against Women.

Furthermore, women chanted phrases like “We are not silent, We are not weak, We are not obeying. These women acknowledge they are stronger together.

Women rights activist group Mor Cati lamented Turkey was more concerned with stopping protests than “preventing male violence.” Protests in Turkey have been especially restricted since 2013. This was after a wave of anti-government protests and extremist attacks.

A group of female activists and organizations called #TheTotalShutdown mobilized thousands of women across South Africa in a protest march to highlight gender-based violence in the country and call on the government to take more decisive action. Reports of Total Shutdown marches were in all nine of South Africa’s provinces. Neighboring countries Namibia and Lesotho also participated.

These women said they were marching for their daughters and young girls.  They refused to stay silent and allow the violence to continue on in the next generation. The women marched to multiple locations to hand over a memorandum of demands to the government officials. 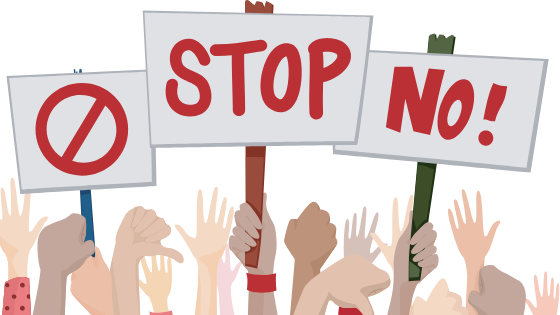 I urge you to use kid lit to have great conversations about the power of protests. For a great list of Children’s Books About Peaceful Protests, click HERE.

Why Boys Should Be Celebrating Women’s History Month

Join us for our annual Women’s History Month series, celebrating the contributions and accomplishments of women around the world! Don’t miss our series from last year, 2017, 2016 and 2015, and find even more posts on our Women’s History board on Pinterest:

Education Consultant at Biracial Bookworms
Bethany is an educator and reading specialist. She has taught in the U.S. as well as international schools in 5 different countries. Her goal is to encourage family literacy that is multicultural and culturally responsive. Her blog is full of resources to empower and arm families/ teachers with tools to teach global citizenship through reading, traveling, and learning languages!