The Achterhoek is an area in the most easterly part of the Netherlands stretching between Arnhem and Nijmegen, in the province of Gelderland. It is also one of the most beautiful parts of the Netherlands, known for its abundant nature, rural landscape, and picturesque villages. Best of all it’s my home. And all this despite its name, which literally translated, means ‘back corner’. 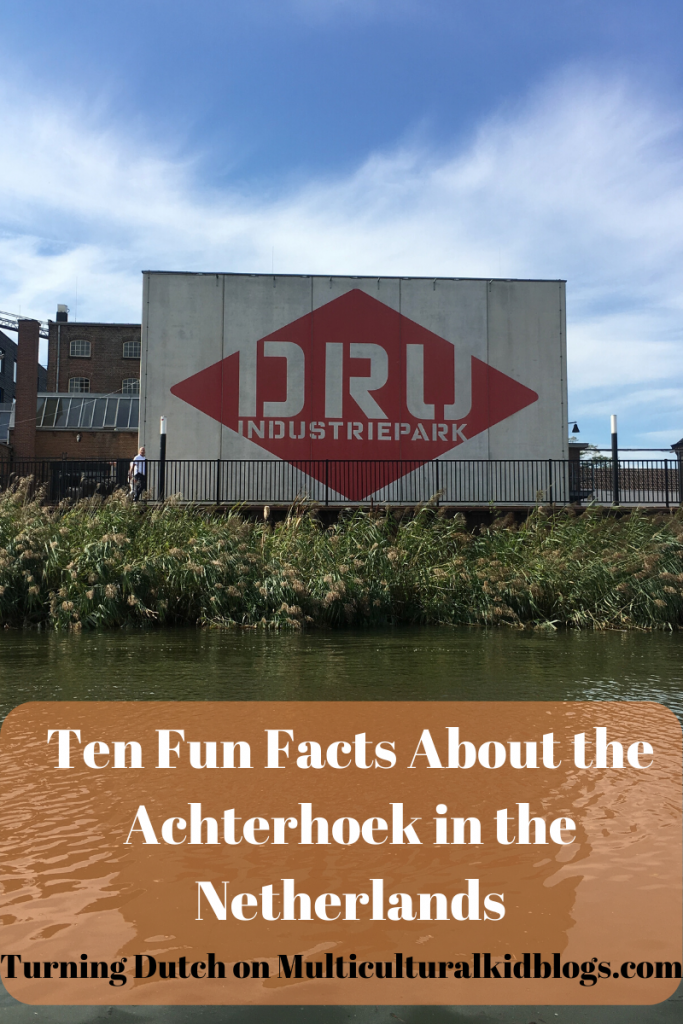 The Achterhoek is a popular place to vacation for those who love hiking, walking, and cycling. You can soak yourself in history, explore the countryside and pretty villages.

You can visit numerous castles and museums. In Vorden alone there are eight castles!

The Achterhoek is situated along the Oude Ijssel river, a major tributary of the Rhine. Several lakes in the area delight water sports enthusiasts.

There are so many museums in the area covering a huge range of themes! Here’s a small selection to whet your appetite:

Brandweermuseum in Borculo: this is one of the largest collections of fire service-related items in the Netherlands, ranging from fire engines to historical photos.

Villa Mondriaan in Winterswijk: formerly the parental home of renowned artist Piet Mondriaan, this is now an art museum housing many pieces of his work.

Min 40 Celsius in Varsselder-Veldhunten: everything you ever wanted to know about the ice age and its impact on the landscape and geology of the Achterhoek, Liemers, and German border area. The museum also organizes fossil excavation trips. 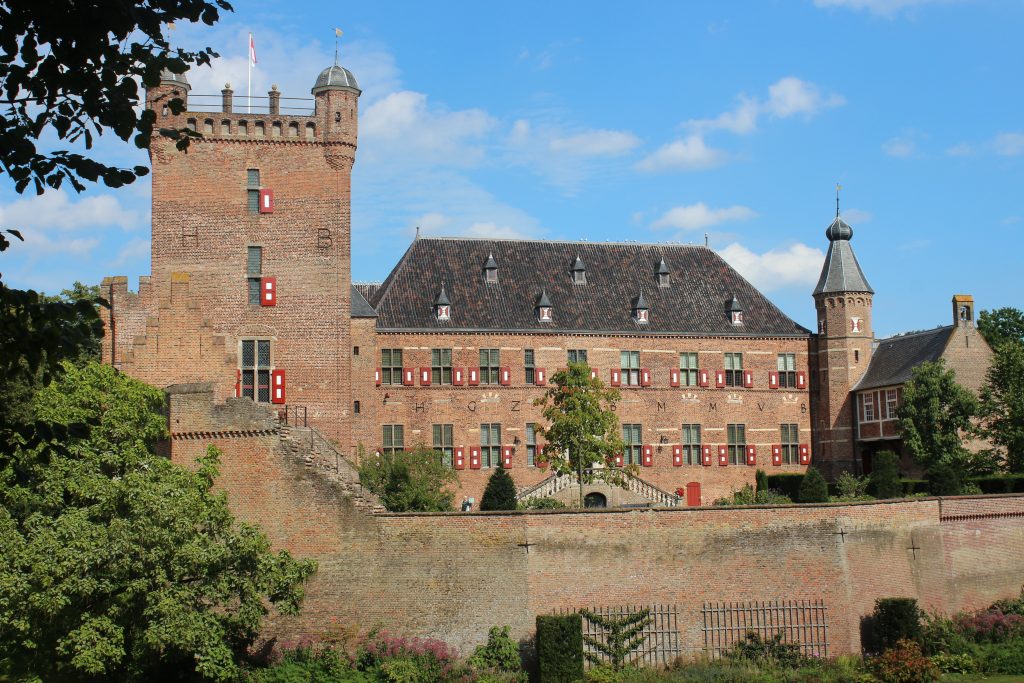 Kasteel Huis Bergh in s’Heerenbergh: this beautiful castle is open to the public and features an audio tour. The castle houses an art collection and you can tour the castle inside and out. You can even dress in medieval clothing and really step back in time.

National Onderduik Museum in Aalten: this interactive museum highlights the social and emotional impact of the German occupation of the Netherlands during World War 2 on those who had to stow away and hide. It’s a museum filled with stories, personal tales, and artifacts that bring the war years to life.

The Zwarte Cross is a hugely popular annual event held in Oost Gelre. The tickets to this motocross festival sell out in the blink of an eye. In 2019, the event saw 220,000 visitors. Zwarte Cross is the largest motocross event in the world. However, there’s more to the festival than just motocross; there’s music and theatre (there were 33 different stages in 2019), stunts and comedy.

If you travel around the Achterhoek you will notice a green flag flying on many buildings. This is the flag of the region, which has been around since the summer of 2019. It’s an unofficial flag. The flag is the result of a competition held by the organizers of the Zwarte Cross festival (see number 4).

The winning design depicts the greenness of the Achterhoek, with its meandering tree-lined roads. The lines forming the cross are not straight, representing the kromme lijnen (curves) synonymous with the area.

There is a close link to metal in the Achterhoek due to the iron ore found in the ground. Ulft, in particular, grew its economy based on iron from the eighteenth century, with the DRU (Diepenbrock en Reigers te Ulft) iron foundry located in the town. The DRU foundry was once the largest employer in the region and is still a symbol today of the former importance of the iron industry.

Today the iron foundry is known as the DRU Cultuurfabriek (literally the culture factory) as the buildings have been turned into an important cultural and innovation center. There is a library, theatre, pop podium, restaurant and museum now housed in the former ironwork buildings.

If you have never been to Zutphen, then it is worth putting on your bucket list. It’s one of the oldest cities in the Netherlands. You can admire merchant homes, churches, what is left of the fortifications, and the breath-taking architecture as you walk around the city. There are city guides. There are museums and galleries, and plenty of the typical gezellig Dutch terraces to enjoy coffee and cake whilst you watch the world go by.

In fact, because of its location on the German border, the Achterhoek has seen its fair share of invasions. The last time was during World War 2.

The Battle of Grolle is a notable invasion, the battle of 1627, which is re-enacted in a spectacular manner every two years in Groenlo. The entire town dives back into history for three days. Crafts, music, theatre, and activities from the seventeenth century fill the streets. 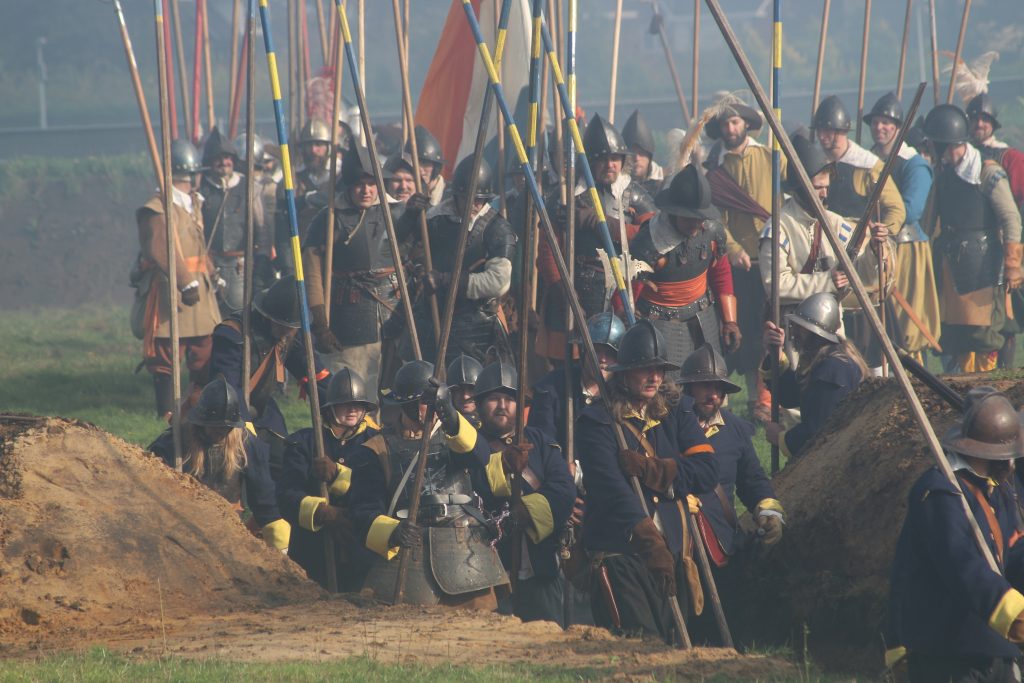 The region is endowed with many traditions ranging from dauwtrappen (getting up at the crack of dawn on Ascension Day to go cycling or walking in a large group) to the blowing of midwinter horns, fires on Easter Monday (paasvuren) and carbiedschieten on New Year’s Eve to lively carnival celebrations in February.

There is also a puzzling tradition of erecting a maypole during the construction of new buildings. Having seen the sudden appearance of what looks like a decorated tree on several building sites we asked our neighbor. He told us people put up the tree when builders have reached the highest point of construction. Then they decorate it with paper and beer bottles.

It’s firstly a celebration. It’s also put up in the hope that the new building may be as stable, big and as strong as the tree.

Called Achterhooks, the Achterhoek has a Dutch Low Saxon dialect all of its own. The Dutch government recognizes it as a regional language but its use is officially in decline, especially amongst children. The fact that the area borders Germany influences the dialect. However, it is similar enough to Dutch to be classified as Dutch by linguistic experts.

I have spent years trying to master Dutch. I now find that locals have to revert from Achterhooks to standard Dutch to be able to communicate with me! If nothing else, it makes life interesting.

5 Reasons To Travel to the Netherlands With Kids