Although I was born in England, the Netherlands has been my home since 2000. It’s a country I knew very little about until I moved here. Most people associate the Netherlands with clogs, cheese and windmills – and as the saying goes, where there’s smoke there’s fire. Here are 10 fun facts about the Netherlands, you probably didn’t know. 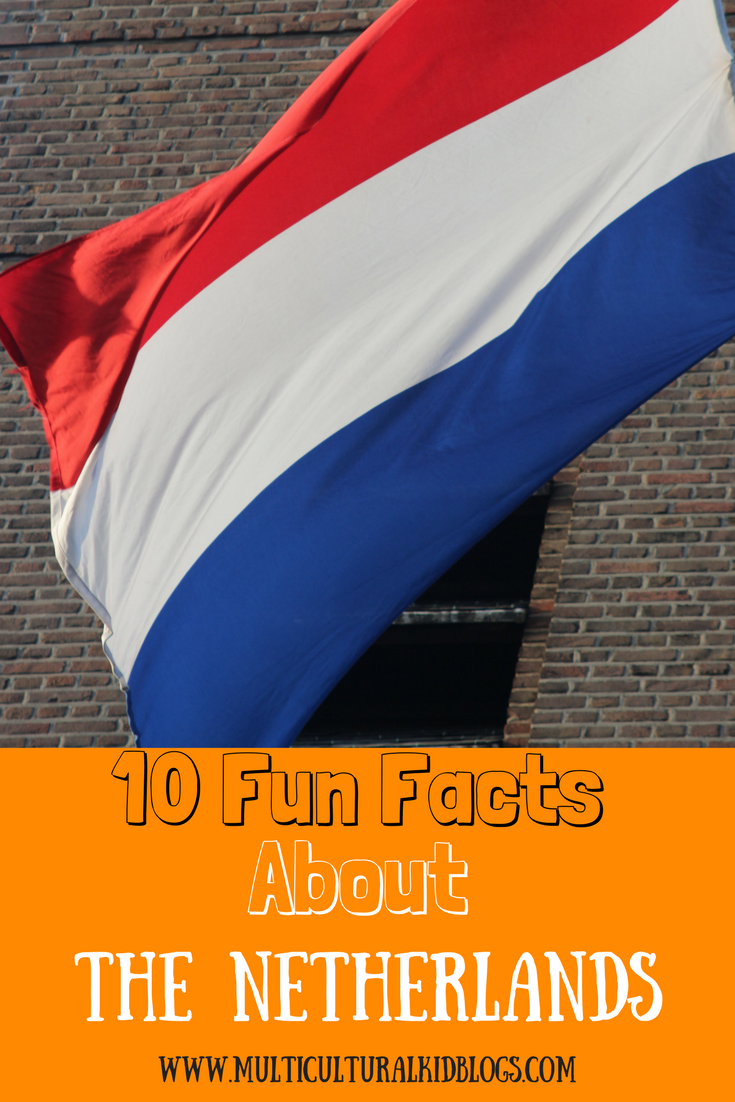 1.There are still around 1200 windmills in the Netherlands today.

A few of these mills still drain water from the land, which is predominantly below sea level. One of the oldest mills in the Netherlands, in fact in Western Europe, is the Zeddam windmill, in my home province of Gelderland. This windmill dates back to 1451 but there are many examples of beautiful working mills across the country. 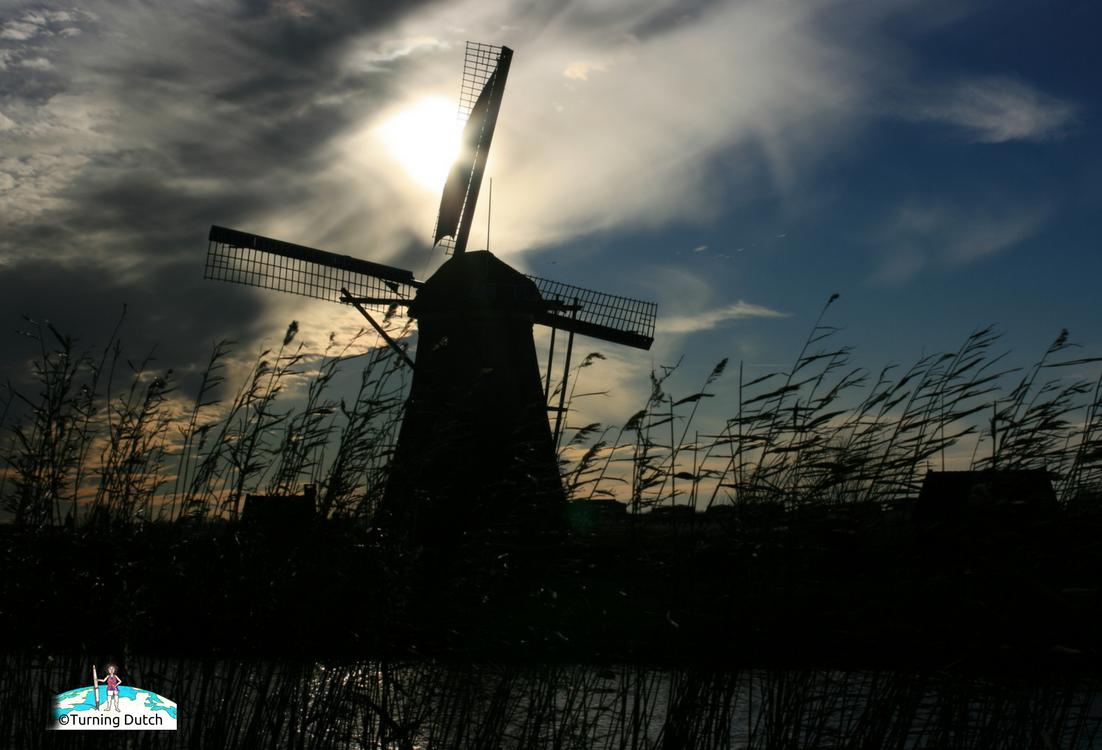 2. The Dutch are the fourth largest cheese producers in the world.

If you visit the Netherlands, you will see countless cows grazing in the fields; across the country there are almost 1.5 million of them. Those cows are needed for the large amounts of cheese that this little country produces. Be sure to visit one of the Dutch cheese markets, where medieval market traditions are center stage! 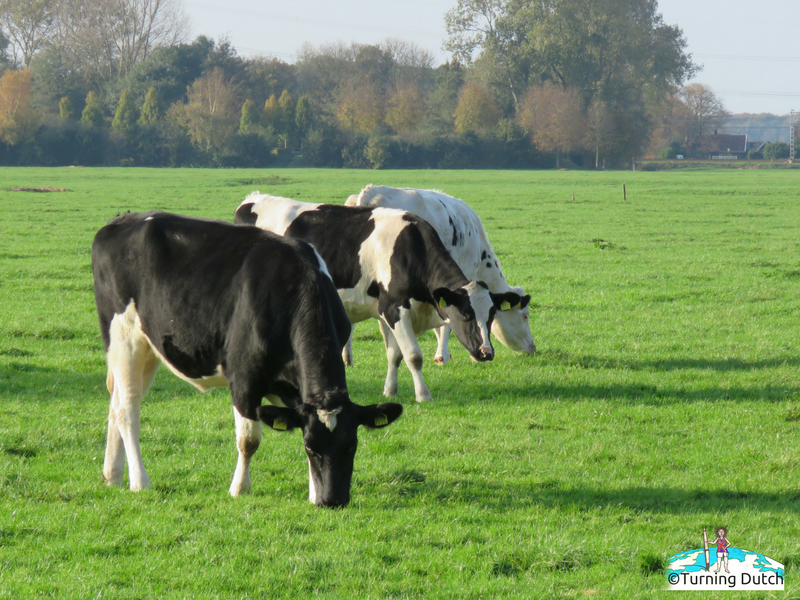 Activity: Next time you head to the supermarket see if you can spot some Dutch cheese: Gouda and Edam (named after Dutch towns) are the most common.

Wooden shoes originated in the Netherlands and were traditionally worn by those working on the land, in factories or in mines. The oldest surviving wooden shoes can be found in Amsterdam and date back to 1230. The Dutch word for clogs is klompen.

4.Orange is all the rage.

Anyone who has watched international sporting events will have noticed that the Dutch team kits are usually orange. Football tournaments are certainly colorful when the Dutch are around. However, the Dutch flag comprises the colors red, blue and white so where does the orange come from? It’s a royal thing. The Dutch royals are members of the House of Orange (Huis van Oranje-Nassau) and hence their color is orange.

5.King’s Day is a national holiday and celebration.

Whilst we are on the topic of orange, the King’s birthday is a huge national annual street party where the dress code is… yes, you guessed it… orange! If you plan to be in the Netherlands on the 27th April (or 26th if the 27th falls on a Sunday) you should pack something orange to wear. The first King’s day was in 2014 after Willem-Alexander succeeded his mother Beatrix in 2013. Prior to this, it was known as Queen’s Day and celebrated on the 30th April. Notably this was not the date of Queen Beatrix’s birthday but she decided to retain the celebration on the date of her mother’s birthday as a tribute to her.

Do some fact digging: King Willem-Alexander is a royal example of a multicultural family. Do you know where his wife, the queen, was born?

6. Amsterdam is the capital city but not the political capital.

Parliament and the Dutch government have both been located in The Hague since 1588, as is the national judiciary system.

Activity: Which other countries have multiple capitals?

7.  Rotterdam port is the largest sea port in Europe and the ninth largest in the world.

It is a hugely important economic hub for the Netherlands and stretches over 25 miles.

Activity: Locate Rotterdam on a map.

8. The Netherlands is protected by a series of innovative dikes.

The Dutch are world renowned masters at holding back the water and reclaiming land from the sea. One of the most impressive and iconic examples of Dutch water management is the Afsluitdijk which runs twenty miles from Den Oever in the province of North Holland to Zurich in Friesland. The building of the causeway meant that the salty Zuiderzee became a fresh water lake known as Ijsselmeer.

9. There are more than 13 million bikes in the Netherlands.

That’s impressive for a population of 17 million people. What’s more is that there are 35,000 km of cycle paths to ride those bikes on. It’s common for daily commutes to school and work to be done on bikes and the sight of a Dutchman on a bike wearing a suit carrying a briefcase is not unusual. It’s perfectly normal for parents to transport numerous children and the grocery shopping on a bike. You can find a fact sheet about cycling in the Netherlands here. 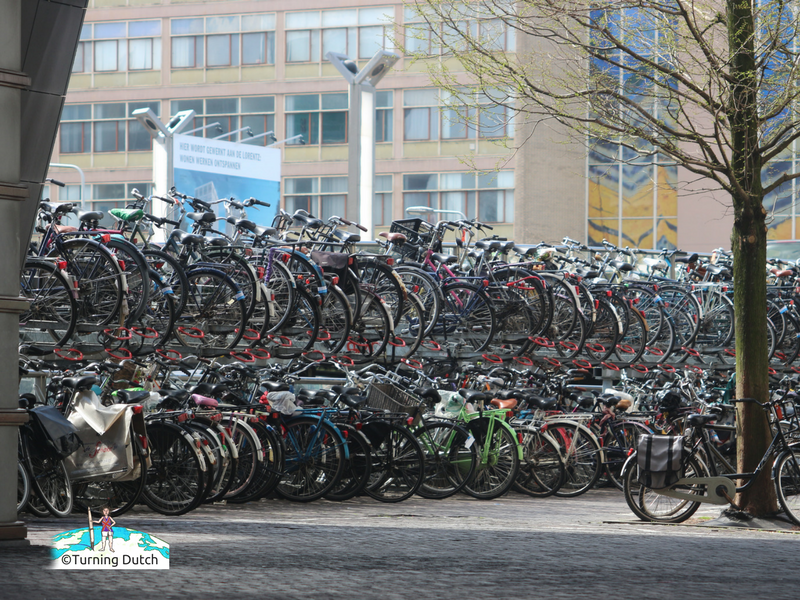 The Kingdom of the Netherlands (to give the country its official name) is commonly referred to as Holland. In actual fact Holland only refers to two provinces in the country, namely Noord-Holland (North) and Zuid-Holland (South). So when referring to the whole country the correct name is The Netherlands.

Do some fact digging: Find out how many provinces there are in the Netherlands in addition to the two I have mentioned.

So now you know lots of fun facts about The Netherlands. For more about this small but diverse country take a look at these other posts:

Easter in the Netherlands,

Community Gardening in the Netherlands,

Back to School: Where’s My School Uniform?,