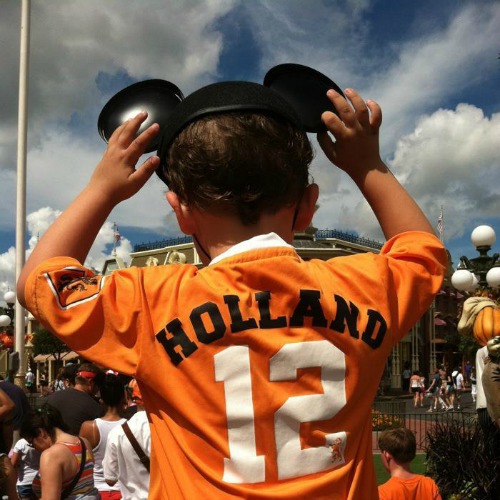 A look at Sports and Expat Families, from a family in the Netherlands

My family and I have been living in the Netherlands almost two years. My boys are 3 (twins) and 5 years old and attend a public, traditional neighborhood school. We’ve gotten really lucky finding a small village in North Brabant and have been made to feel welcome right from the start. Being somewhat of an introvert though, I wasn’t prepared for my oldest child to get so involved with school and school sports so quickly. He’s only 5, and in my mind, sports don’t happen that soon, or do they?

I’ve watched through the lens of Facebook, friends back home share photos of their child (not much older than my own) playing t-ball or soccer, but didn’t really think about it being ‘our time’ to start playing sports just yet. True, he was riding a bike by 4 years old, so I shouldn’t have been surprised when he told me one day that he was ready to play football (soccer) with the kids from his class.

I was thrown for a few reasons – first, he was already taking the intense Dutch ‘zwem diploma’ swim lessons. We went out to the hotel in the forest at the hotel pool and he was drilled for an hour in the practice of basic lifesaving swimming maneuvers. He does this once a week with about five other students and his Dutch instructor, coming home each time completely wiped out and in bed long before his brothers. I thought half of the fatigue came from the physical act of swimming and the other half from the mental exertion downloading the information in another language. But he loves it and truly looks forward to going.

Thus on top of the weekly swim lessons (which it seems every child his age is taking or has already taken) he wanted to play the national sport of soccer. I am no stranger to soccer; I didn’t play it myself, but being a kid in the late 1970s and 1980s soccer clubs boomed in the US and playing that was just as common as t-ball or softball. It isn’t the game per say that intimidates me. It’s the fact that a) I feel it’s the lifeblood sport of this country and b) it’s all in Dutch. Which I do not know yet, and am struggling to understand. 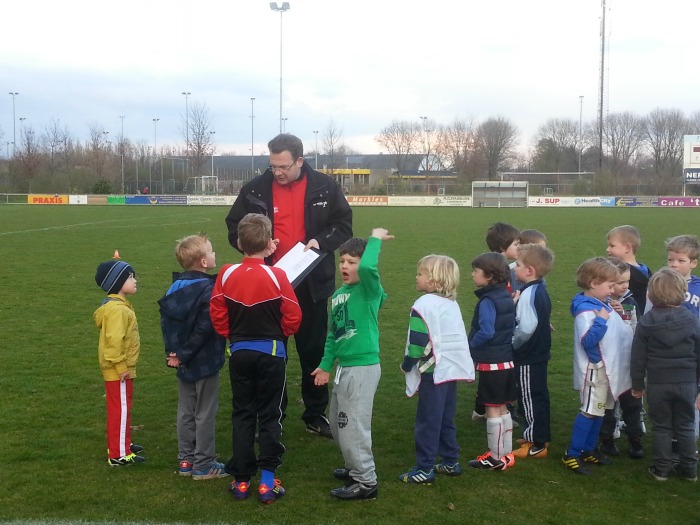 Being an outsider in this country does not bother me. I appreciate living here, interacting with the people and my community and making friends. I am happy to watch and participate to the best of my ability in their customs and traditions – as well as respect things that the Dutch hold dear – which includes their national sport. So at 5 years old, my son doesn’t really understand what it means to be playing soccer with his classmates in the Netherlands, to practice with the ‘minis’, and run around arms spread wide after making a goal. He sees his friends emulate what their own sports heroes do on tv, but it doesn’t really register with him just yet.

Someday it might. I hope he looks back on this experience and realizes how absolutely incredible it was to take part in a rite of passage of Dutch sport. As Americans, the idea of sport loyalty is not lost on us, however we have so many diversions between them (baseball, football, basketball) we can’t really understand how much it means to have this ONE sport which connects all of Europe.

I continue to attend his practices even though I don’t know what the coach is saying, and chat with the parents and cheer when the time is right. I’m proud and thrilled that he has the chance to be  part of something so extraordinary even if he has no idea what it means right now. Someday, he will but until then he wears his orange HOLLAND jersey and thinks nothing of it. 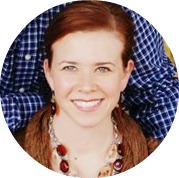 Farrah Ritter is an American fumbling her way through Europe as an expat in the Netherlands. Her three boys (twins 3 and oldest 5) love the Dutch life so much their family extended their first contract of two years to an additional three. Their small village of Oisterwijk has proven to be a wonderful place for their family of five to live. She blogs their European travels, adventures, and mishaps of Dutch living at The Three Under.