With the start of a new decade comes a chance to build on what we are doing right and assess what we need to change and learn from each other. So, how do we help our multicultural kids to stay happy, healthy and balanced in a fast-paced globalized world? The Dutch way of bringing up children is a good starting point. Dutch kids are among the happiest in the world, according to a UNESCO study and a recent book entitled The Happiest Kids in the World: How Dutch Parents Help Their Kids by Doing Less. 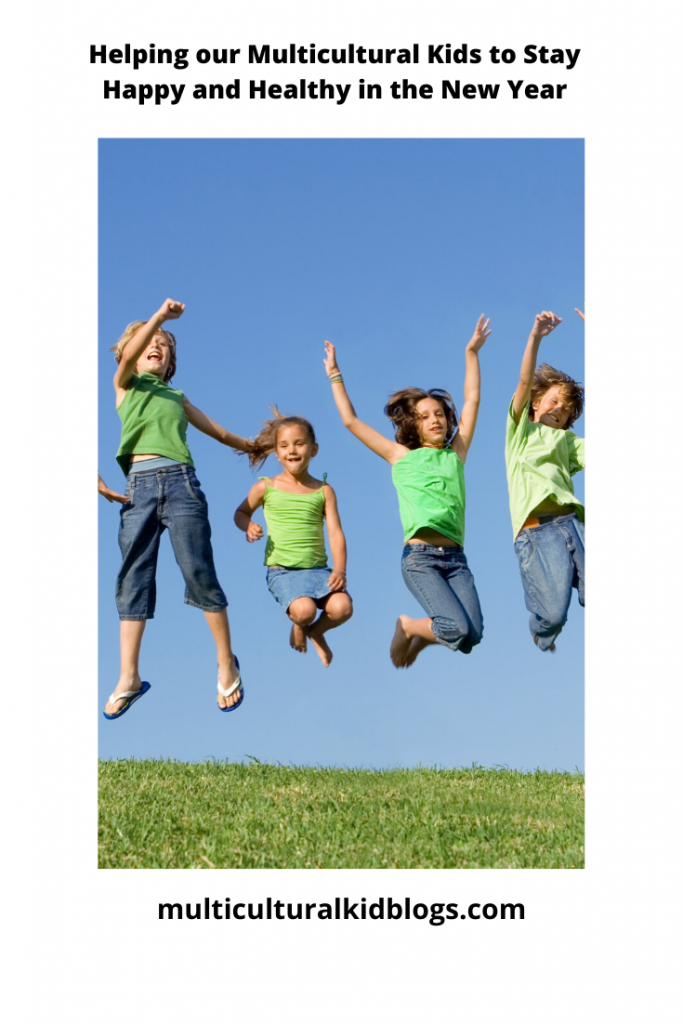 As an Indian American pediatrician, educator, and expat mother based in Amsterdam, I have learned quite a bit about the Dutch way of raising kids. Here are my top 5 tips for raising our happy and healthy multicultural kids in 2020 based on the Dutch approach to life and kids.

Hopefully, through building in more creative playtime, embracing languages, focusing on staying active, eating less processed food, being open to discussions about bodies and healthy relationships, and allowing kids to be more independent, we can start a foundation for a healthy new year to come when it comes to raising happy and healthy multicultural kids. 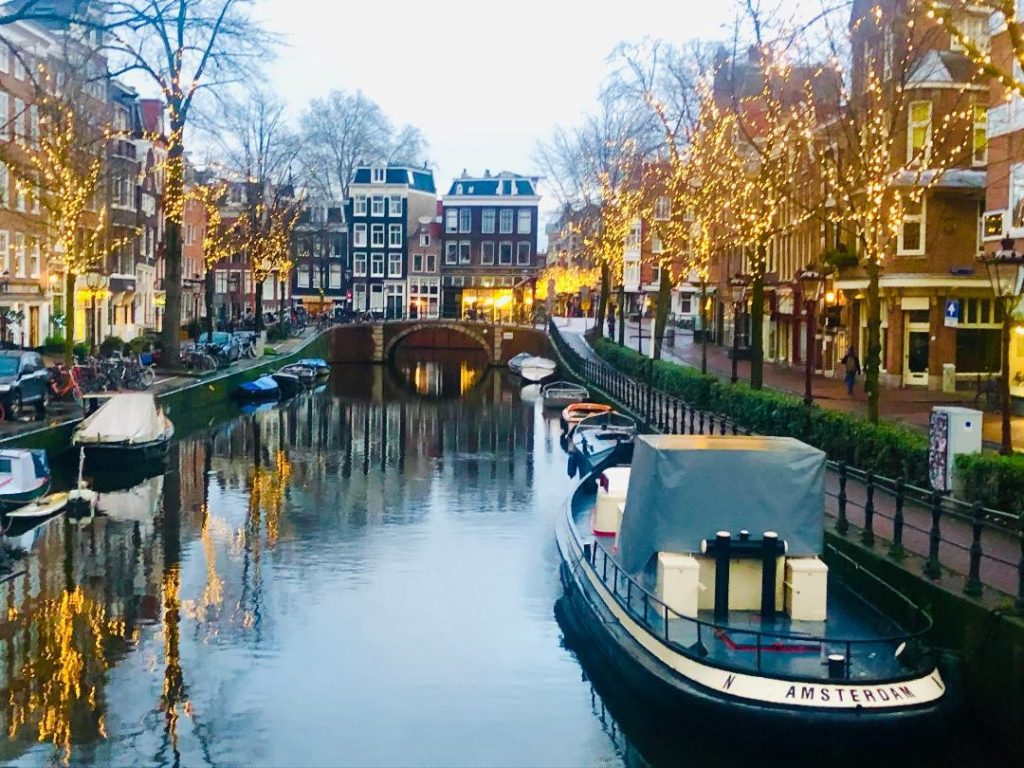 A Guide to Happiness

The Happiest Kids in the World Book Review

5 Reasons to Travel to the Netherlands With Kids

Anisha Abraham, MD, MPH is a pediatrician and teen health specialist based in Amsterdam, Netherlands, and on faculty at the University of Amsterdam and Georgetown University Hospital in Washington, DC. She has lived with her husband and two sons in Asia, Europe and the US. As a clinician, Anisha helps cross-cultural kids manage a wide range of issues from media use to substance use and stress. She also leads seminars for young people, parents and organizations using her years of international experience as a physician, researcher, and educator. Anisha’s book “Raising Global Teens: Parenting in the 21st Century” will be published this October. For more information or to preorder Raising Global Teens, see https://dranishaabraham.com/