Northern Ireland is an interesting place. Growing up in the ’70s and ’80s, all I knew about the country was that it was a civil war zone. I never expected that, not only would I visit this small country, but I would live here for a third of my life (so far). Having seen how it’s grown and matured following the Good Friday Agreement, I have discovered that there’s so much more to know about the land north of Ireland. Here are 10 Fun Facts about Northern Ireland you may not know (yet). 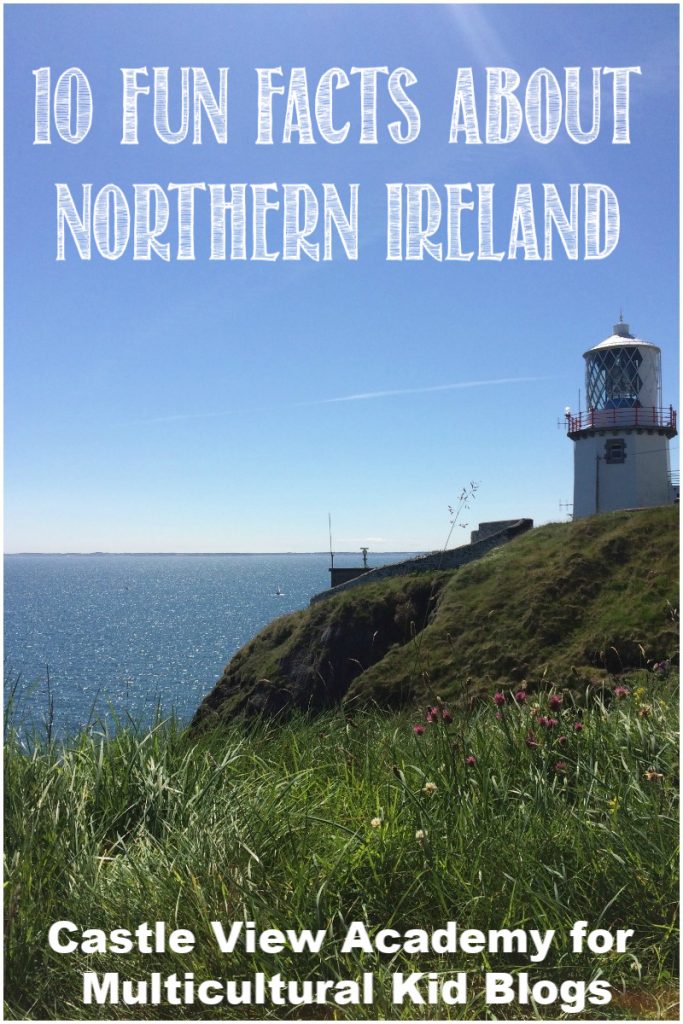 1. It’s the Homeland of Presidents

Three American presidents (Jackson, Buchanan, and Arthur) were first-generation Americans whose fathers were born in Ulster. Seven more U.S. presidents have close roots to the country.

Surely everyone can appreciate John Dunlop’s contribution to society as he invented the pneumatic tire in Belfast. I couldn’t imagine driving down today’s potholed streets, never mind cobblestones, without pneumatic tires. Cars, trucks, bicycles, airplanes and more, have all benefited from Dunlop’s invention.

Northern Ireland is where Game of Thrones was filmed – both in the studio as well as on-location. This has been a big boom to the local economy as tours have developed around the sights. Additional locations are also being developed as future sight-seeing destinations. Famous locations from the series include Dunluce Castle, the Dark Hedges, Ballintoy Harbour, and Magheramourne quarry. 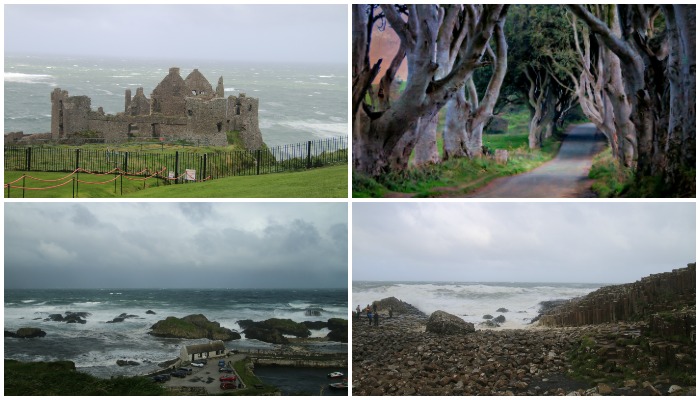 Casting its shadow over Belfast is Cavehill. The caves near the top were once used by smugglers. Belfast’s third castle is nestled along one side, not far from the bottom, and Belfast Zoo is nearby. Some say that Cavehill inspired Jonathan Swift’s sleeping giant in his novel, Gulliver’s Travels.  According to legend, Swift thought Cavehill looked like a sleeping giant guarding Belfast. This hill is also known as Napoleon’s Nose. When looking at Cavehill, it’s easy to “see” Napoleon’s facial profile – his brow and nose – topped by his tricorn hat. 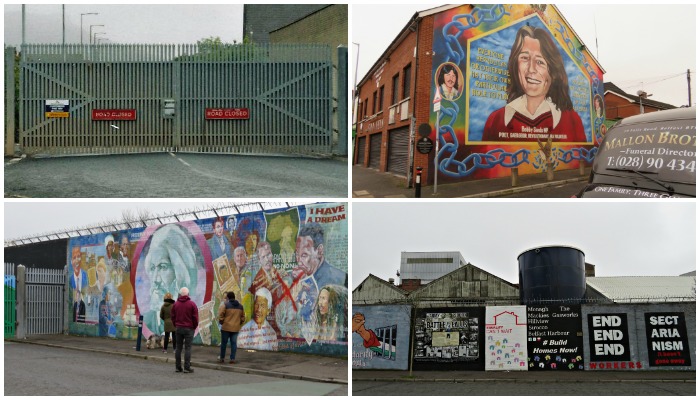 Since the Good Friday Agreement, signed in 1998, Northern Ireland has erected numerous “peace walls.” These walls separate Catholic and Protestant communities whose members cannot get along. They are erected for the safety of the residents living adjacent to one another. Even now, in a couple of the most contentious areas, some gates are closed and locked at sundown. For those interested in seeing these walls, and the murals on them, a Black Taxi Tour is a great way to do it. It’s also a great way to learn about the history of Belfast and the Northern Ireland Conflict, also known as The Troubles.

7. Its Schools are Unique

Nearly all the schools in Northern Ireland (93%) are segregated according to the two major religious groups in the country: Catholics and Protestants. This is slowly changing – partly because people want to end the divisions of the past and partly because of financing. One integrated school is much more viable than two financially-strapped schools in the same area. It simply makes more sense when budgets are stretched to breaking point.

8. It Has Numerous Micro-Climates

You can literally be in one village, looking over to the next one across the valley or around a hill, and see completely different weather! One location can be sunny and calm, while the next has rain pouring down sideways from the wind. And the weather can change very quickly. This makes planning for outdoor activities challenging. We tend to dress in layers and always assume it will rain (if it isn’t already). Then, we appreciate the sunny weather when we get it. 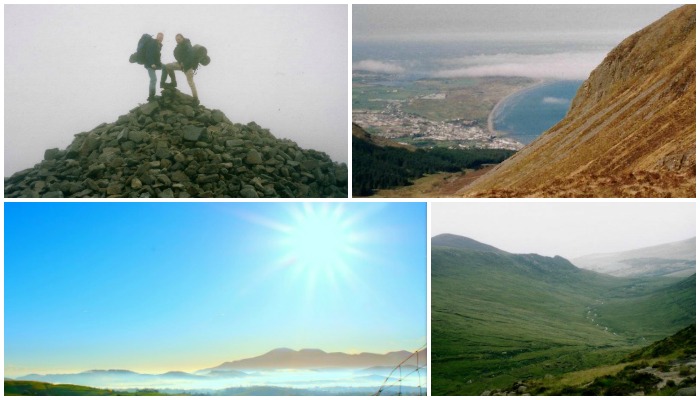 9. It Has Breathtaking Hikes

Slieve Donard is Northern Ireland’s highest point. It sits in the Mountains of Mourne at 850 metres above sea level. From Newcastle, you can hike up to the top and back down in around 7-8 hours if you dander. It’s faster if you’re more serious about it. There are other routes to the top as well, but the Newcastle route is the most common. On the way, you pass the ice house. From there, you can follow the stone wall up to the top. There’s a grand view from the top on a clear day, but when the weather isn’t cooperative, you may not see much at all. It’s important to check the weather forecast and let others know if you’re planning a hike. Weather conditions can change quickly and frequently, and mountain rescue teams are called out several times a year.

Like many places, there’s a lot of regional slang in Northern Ireland. This is particularly true in the Ulster-Scots areas. Some words are really fun, while others leave you either shaking your head in wonder or disgust. Can you guess what these words mean? Wee. Half one. Motor… Find the answers to those and more interesting Norn Iron words here!

If you’d like to learn more, I have dozens of posts about Northern Ireland on my blog.  Check them out!

Tips for Visiting Ireland With Kids