Alberta, Canada is comprised of many landscapes including prairies, foothills, mountains, forests, lakes, and more. It offers an endless array of beauty, not to mention fun family activities!  Alberta is also home to some interesting people who have come up with some unique architecture and phrases that you’re sure to be familiar with, but never knew that it originated here.  Keep reading to find out some fun facts about Alberta. 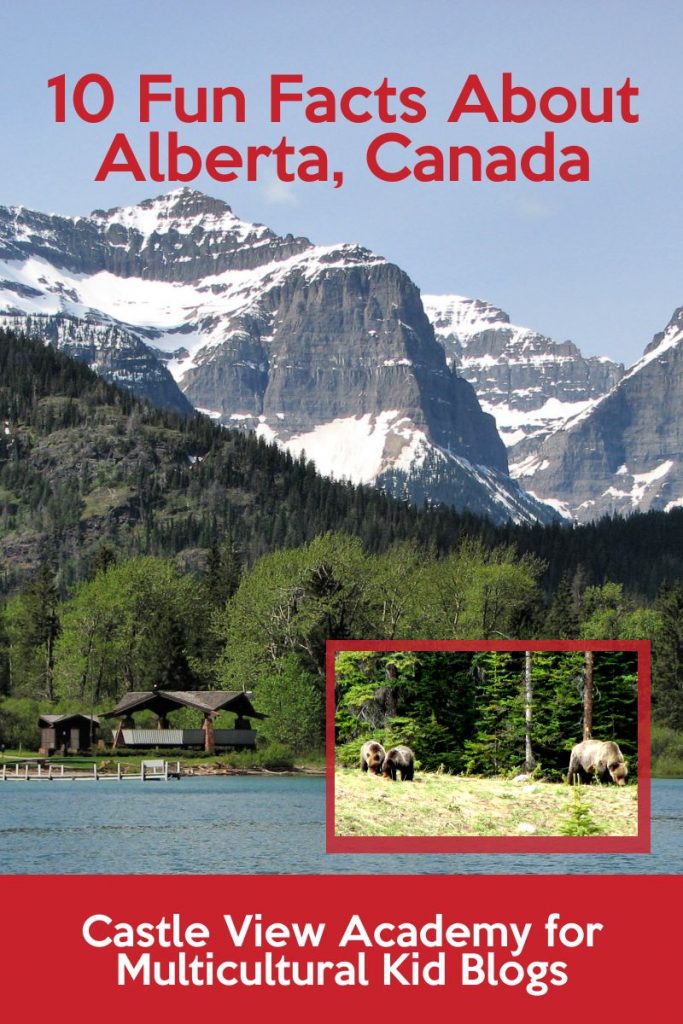 Alberta became a province of Canada in 1905; up until then, it was a part of the North West Territories.  Saskatchewan is to the east, British Columbia to the west, the Northwest Territories to the north, and the United States to the south.  The Alberta flag was adopted on June 1, 1968.  Can you guess what the meanings of the provincial shield are? Write down your hypothesis, and then check out your answers and learn more about the symbols of Alberta on their provincial website.

Lovingly known as Canada’s quirkiest town, Vulcan, Alberta is located between Calgary and Lethbridge. To promote tourism in the area, they built a 31-foot Enterprise replica next to the spaceship-shaped visitors’ centre. An interesting fact is that the sculpture’s plaque is written in three languages: English, Vulcan, and Klingon!

On April 29, 1903, at 4:10am, the top of Turtle Mountain slid down the slope at an amazing speed and buried the town of Frank, Alberta. Only a very few survived. Native Americans had always refused to camp in its shadow, knowing that a disaster was impending. The mountain still continues to move and a future slide is very likely to occur. It’s an incredible sight to see in person.

Although Alberta does not have an ocean coast, it still boasts its own lighthouse at Sylvan Lake. When the town turned 75 in 1988, they built a lighthouse as a commemoration. It wasn’t built very well and was later torn down and rebuilt in 2015.

Chinook is the name given to the warm, damp winds that come from the west down off the Rocky Mountains, over Calgary and on towards the prairies. Chinooks can increase the temperature by up to 15°C! These winds are welcome in the dark of winter after frigid temperatures.

That’s right, Alberta is home to five of Canada’s 16 UNESCO World Heritage Sites! This in itself surely counts as five fun facts about Alberta on its own.

When the weather is inclement and you can’t face going outdoors in Calgary, then walk the Plus 15.  It connects 100 buildings through 60 suspended bridges over 18 km (11.2 mi) in the downtown area.

West Edmonton Mall is home to North America’s largest mall.  But offers much more than shopping! There’s also a roller coaster (the only one I’ve been on), a water park, skating rink, and much more. And yes, of course, there’s a lot of shopping, too. It’s the equivalent of 48 city blocks and held the title of the world’s largest mall until 2004.

Although Alberta does have its fair share of ghosts, that isn’t what sets it apart. Perhaps the most popular phrase of Halloween, “Trick or Treat” was first used in Alberta in 1927, when the Blackie newspaper described how pranksters were demanding “trick or treat” at homes. The next time you go out at Halloween, you’ll think of Alberta!

Mosquitoes can be a nuisance in the summer across Canada. In the Edmonton area, there are more than 30 species, which especially like to annoy humans at dusk as the females come out to feed.

Alberta is known to be the only rat-free zone in North America! They spend millions of dollars every year to monitor and trap any encroaching rats with sophisticated equipment.

Do you know any more fun facts about Alberta?  Share what you know, or do a little research and see what other fun quirks this province has. 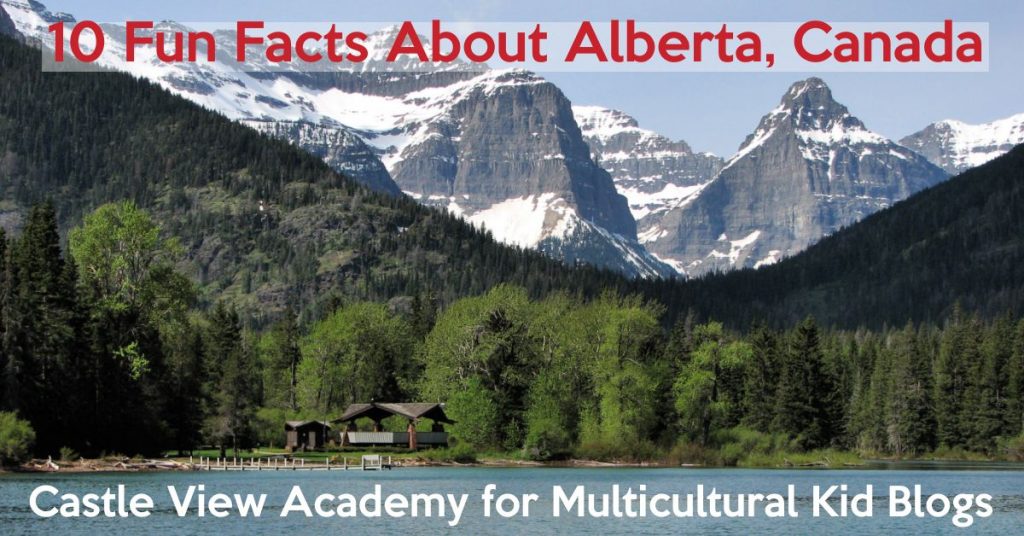