Even though people told us a lot about Canada before we moved here, my husband and I knew very little about this country that has now become our home.

Over the years in Canada, we’ve made friends and moved cities, changed houses and jobs, travelled across the country and then back again, and of course had a couple of kids along the way.  In this time, we’ve learnt a lot and realised there’s more to Canada than just the Rocky Mountains. 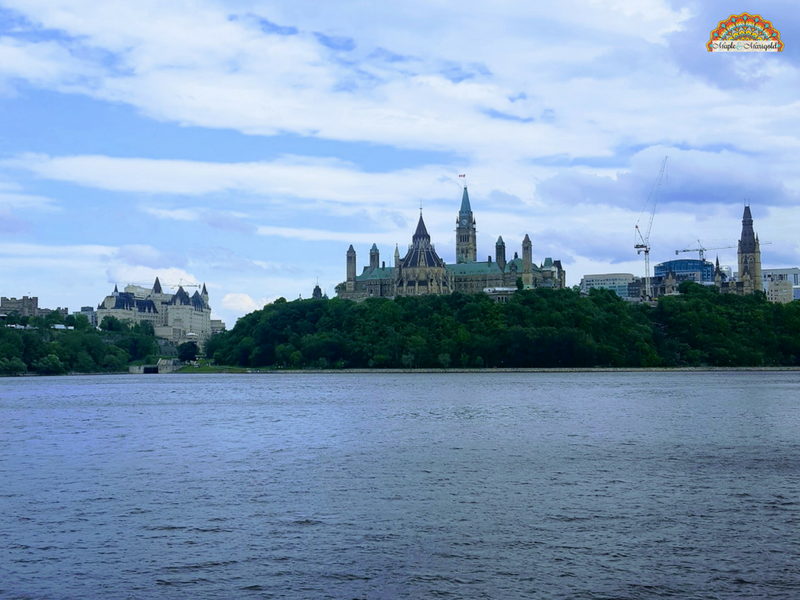 While Toronto is the largest city and the first stop for most immigrants, the honour of being the capital of Canada and the seat of the government, is reserved for Ottawa. Ottawa is a beautiful city that has a population of less than a million people and is spread out over two provinces – Quebec and Ontario.

Second only to Russia in size, Canada stretches from the Pacific to the Atlantic Ocean with the Arctic Ocean to its north. With the United States to the south, Canada also has the longest shared border in the world. 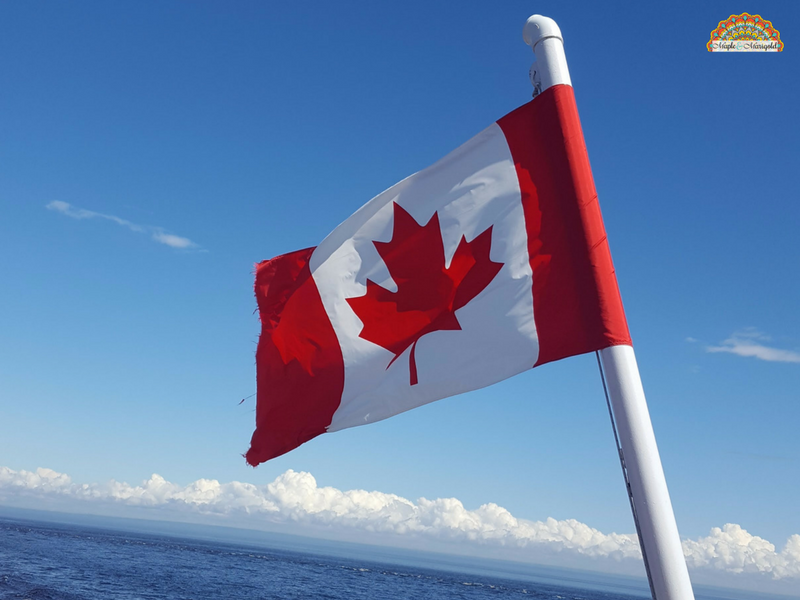 Canada is known around the world for its red maple leaf. I didn’t know till recently that Canada went through 13 flag designs before settling on the current version. The maple leaf has become synonymous with Canada so much so that travelers now put the flag on their luggage to proclaim their Canadian-ness. And sometimes even non-Canadians put it on their luggage to be treated with the consideration reserved for Canadians. 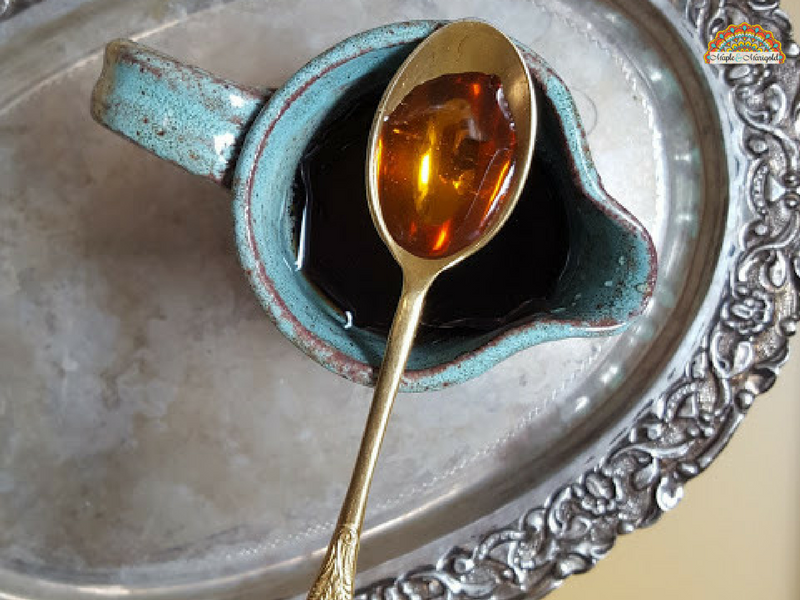 Canada produces 77% of the world’s maple syrup. Maple syrup is a pure natural sweetener and much like its counterpart, honey, contains essential nutrients. But because it contains a tenth of the sodium of honey it is a healthier alternative. My kids use it often on their pancakes and I add it to my cooking for its delicious flavour.

Canada is a land of immigrants and 1 out of every 5 Canadians was born outside the country. Many have come into the country as a “skilled immigrant.” This may be the reason why more than half the population has a college degree making Canada the most educated country in the world. 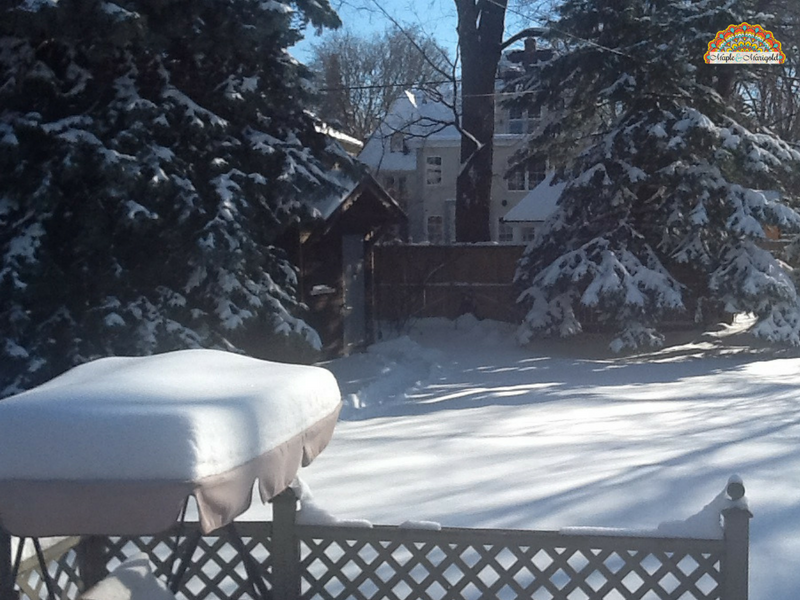 This was one of the few things I did know about Canada before moving here. It can get really cold here. We spent years in Calgary, Alberta so I know what it feels like to ‘chisel’ your car out of a block of ice. But what I didn’t know was that the lowest recorded temperature in the world – as cold as the surface of Mars – that privilege belongs to Snag, Yukon, with -63 degrees C (-81.4 F).

With this kind of temperatures, you would think Canada is covered in ice and snow. In reality, though more than half the country is covered in forests. Stretching from ocean to ocean, more than a tenth of the world’s forests can be found in Canada. 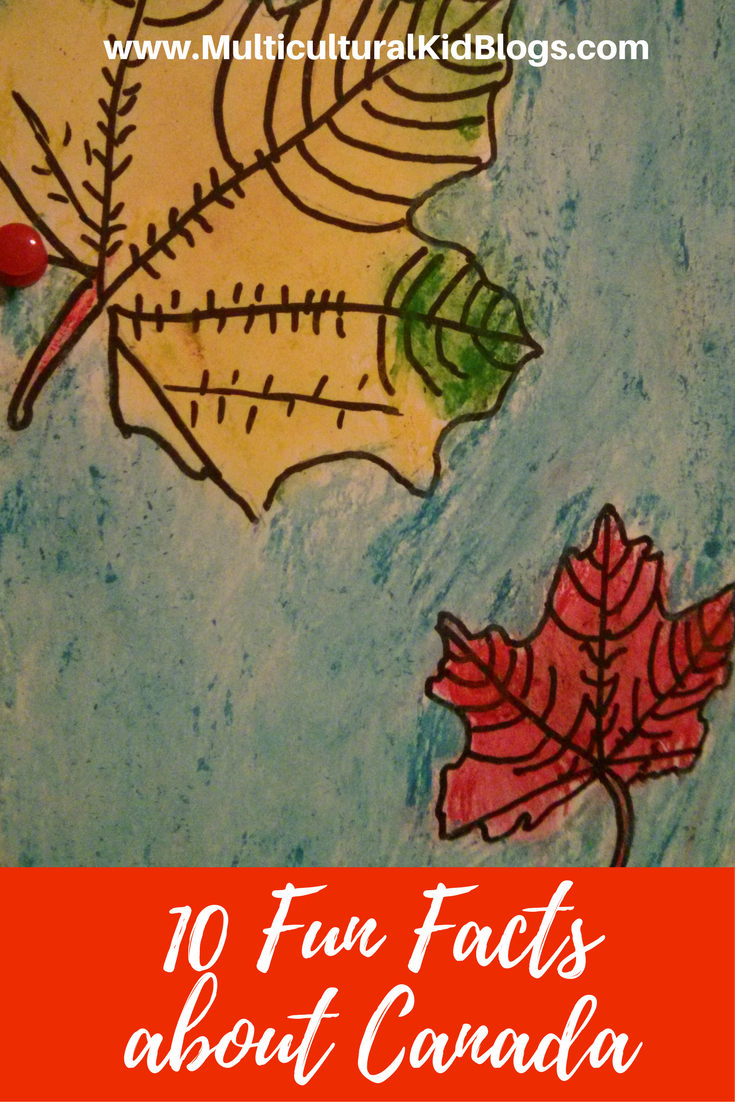 In the western province of Alberta, lies a 70 sq km area called the Badlands. What is now a dry and cold area used to be a lush subtropical forest 75 million years ago. A thriving dinosaur population lived here in what is now one of the richest dinosaur fossil sites in the world.  Appropriately named the Dinosaur Provincial Park this UNESCO World Heritage Site is the location of the Royal Tyrell Museum where so far 150 intact skeletons of dinosaurs have been found.

Canadian food is a lot like the land – an amalgamation of influences from around the world. Regional favourites abound and the cuisine is ever evolving. My favourite dish is the humble poutine – french fries topped with gravy and fresh cheese. This dish works on its own or with a plethora of toppings. Shredded beef, sour cream or sometimes salad; the latter is a vain attempt to put a healthy spin on this greasy, delicious dish. I have even tried it topped with butter chicken. The best though is pulled pork and crispy onions, eaten on the streets in Quebec. It may look like nothing but is still delicious.

Over the years Canadians have been busy inventing and discovering things, from insulin to the telephone to the sport of basketball, the list is long. Canada’s most famous technological achievement is the Canadarm or Shuttle Remote Manipulator System (SRMS). A critical part of every space shuttle and station, it’s a robotic arm that is used to carry out mid-space repairs and captures. The first version is on display at the Canada Space Museum in Ottawa. 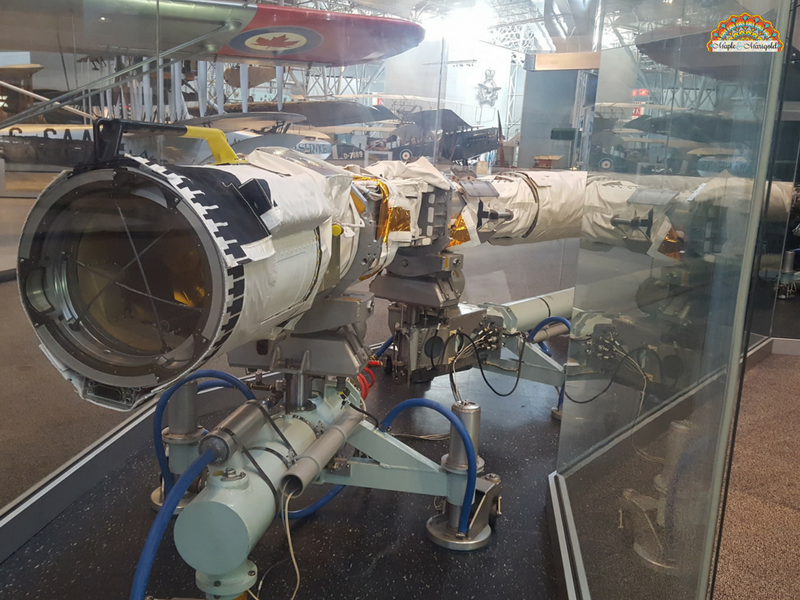 ‘Fess up, did you know any of these fun facts about Canada?!

You can read more about Canada here:

Halloween as a Multicultural Family

Blogger, marketer and mom of two, Puneeta lives in Toronto with her husband and two kids. Her blog MapleandMarigold.com is a love letter to her life and travels, from India to Canada and places in between. She writes about making life healthy, delicious, and enjoyable, all with a multicultural flair.