Monterrey is the capital of the northeastern state of Nuevo León, Mexico. It is a metropolitan city located about two and a half hours drive from the border with the USA.

I was born and raised in Monterrey. We travel there several times a year to visit our relatives and friends. We usually spend summers in Monterrey, the kids enjoy spending vacation time playing with their cousins while they practice Spanish. You can check some of my favorites free things to do in Monterrey.

I’m a proud Regia, as women from Monterrey are known, and I’d like to share with you some interesting facts about this Northern Mexican city. 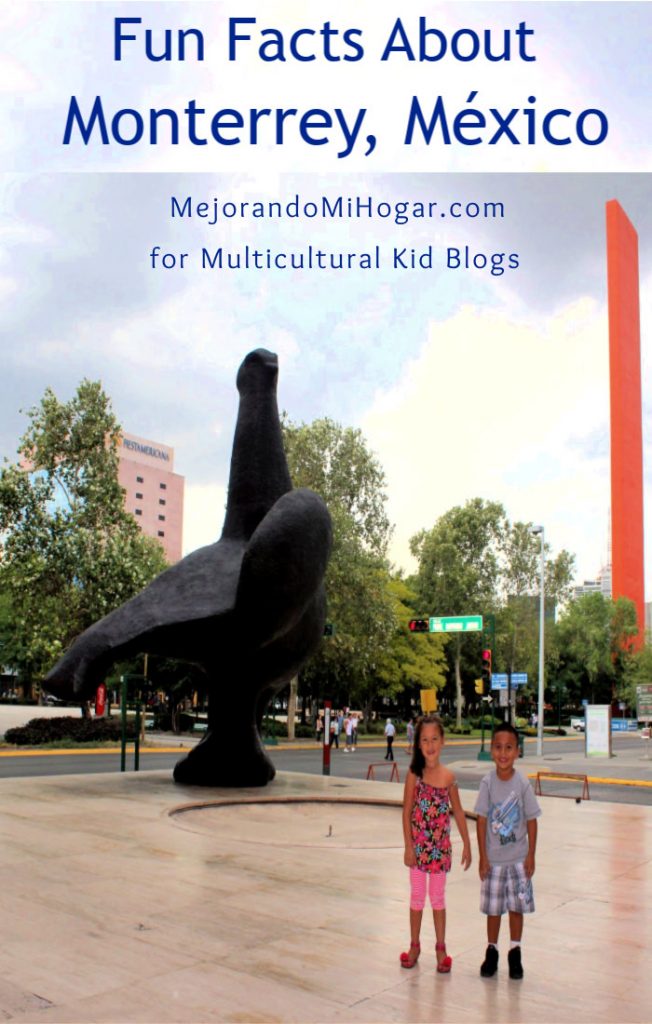 There’s a lot of fun things to do with the family in Monterrey. If you want to learn more about what to do in this city, some of their traditions and typical food like my grandma’s picadillo de res recipe, visit my blog mejorandomihogar.com  (now in English).

Brenda Cisneros is a passionate content creator, founder of lifestyle blog Mejorando mi Hogar. She lives in Dallas with her husband and their three bi-cultural kids. Brenda started blogging in 2009 to connect with the Latino community, encouraging them to enjoy life traveling and spending quality time with their families.