Have you heard about the Maya people of Mexico and Central America? Here are some fun facts for kids to learn more about their culture! 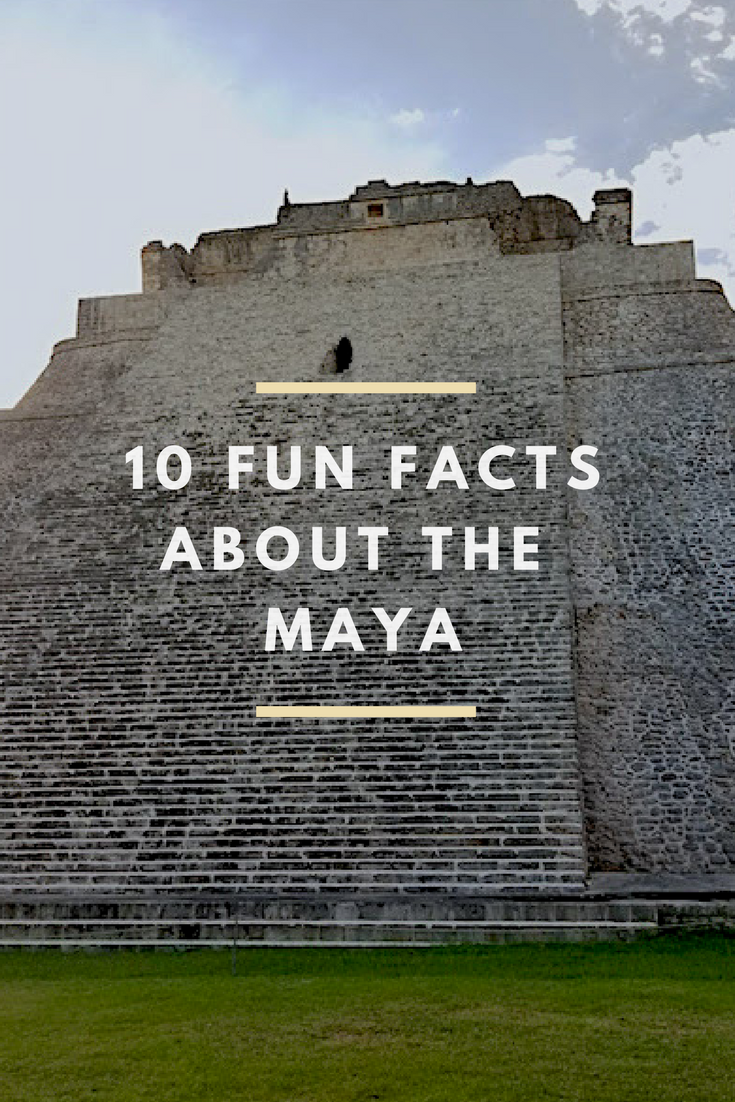 I hope that you enjoyed learning about the Maya!

10 Interesting Facts About the Mapuche People

Day of the Dead Around the World

November 10
Mama Tortuga: Kevin Locke and the Hoop Dance of the Lakota 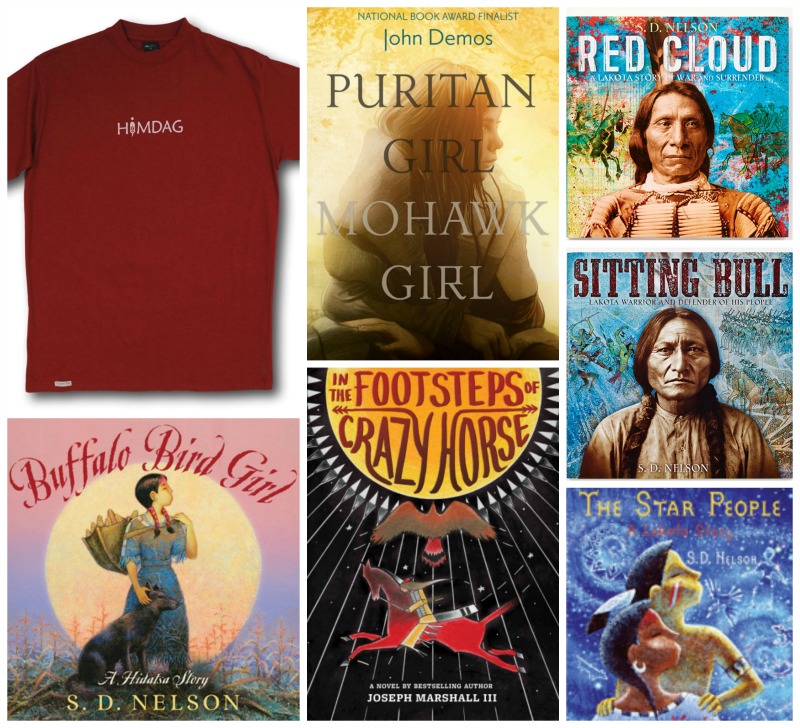 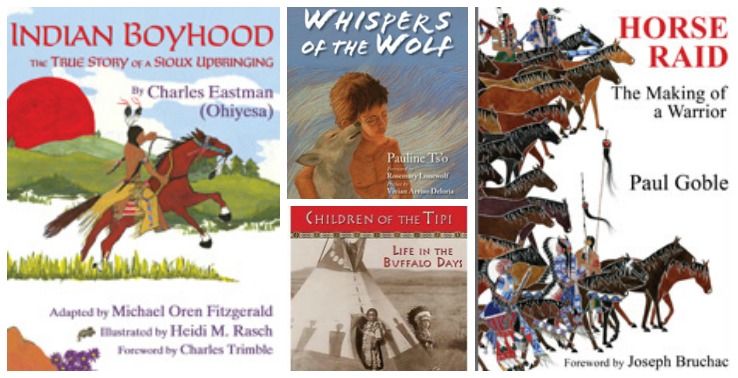 Teacher, author, and mom to 5 bilingual/multicultural kids; we learn about the world & cultures through travel, celebrations, food, art & projects. I am passionate about global learning, empathy building, adoption, and family travel. I share my adventures at http://www.kidworldcitizen.org