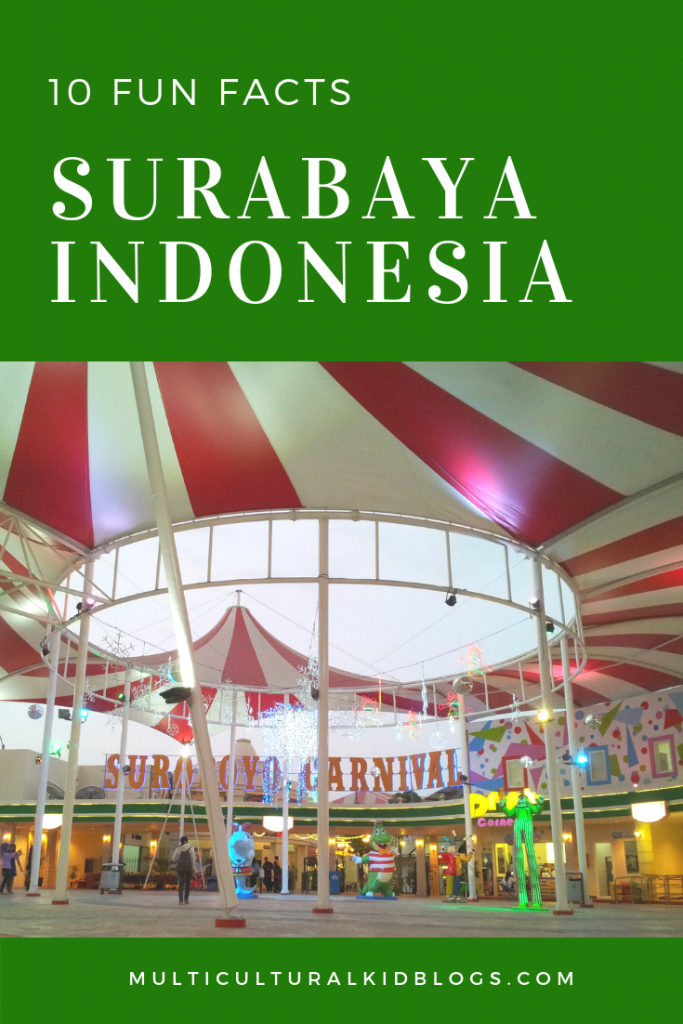 Have you heard of Surabaya? Founded over 900 years ago on the island of Java, it was one of the first port cities of Southeast Asia. Today it is the second-largest city in Indonesia, second only to the capital, Jakarta.

There are some fun facts about Surabaya that I’d like to tell you.

But first, I want to briefly say that Surabaya, my city where I grew up and lived right up to the age of 25, is a place with some unique people, especially when it comes to the way they communicate. For example, they can be seen as direct, but are very friendly. They do not hold grudges if there is a problem, because they prefer to talk about it directly in a positive way.

Here are some fun facts about Surabaya:

Surabaya has an art form called Ludruk, a sort of stand-up comedy, only the entire script is sung spontaneously without preparation of the melody or even the script.

Surabaya has the thickest accents compared to any other Javanese. Wherever they go, a Surabaya native is always recognized due to their thick accent. 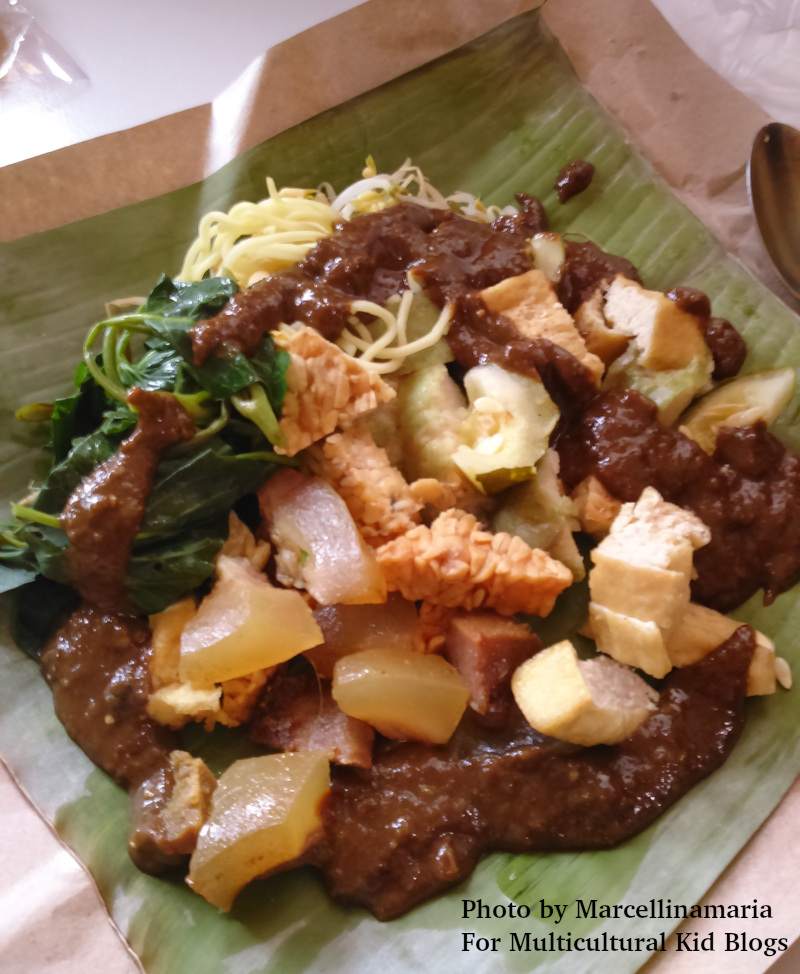 Surabaya has a Tugu Pahlawan (Heroes Monument) that is similar to the Washington Monument in America. The Tugu Pahlawan was built to commemorate the heroes who fought in Surabaya. Surabaya’s history shows that the people of Surabaya had the courage and unity to fight the enemy even though they used simple weapons: bamboo sticks that had a sharpened edge.

Surabaya is the cleanest city in Indonesia with many parks spread throughout the place.

Surabaya, boasts Indonesia’s largest bridge. It connects Java and Madura and is called Suramadu Bridge. The view here is so beautiful at night.

Children in Surabaya have eaten spicy food since they are toddlers. This is just because spicy food is a part of the culture here. 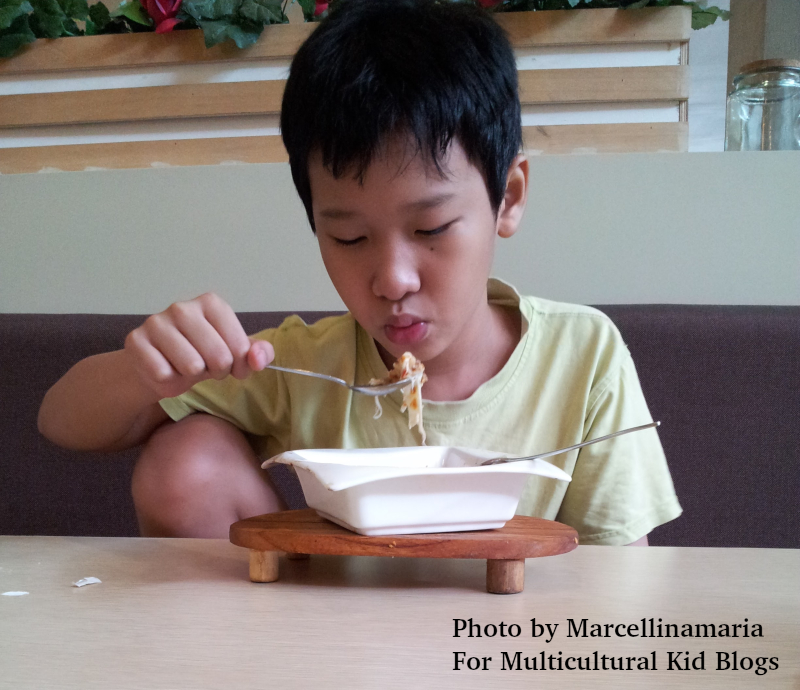 Children at Surabaya eat spicy food since they are a toddler

The Mayor of Surabaya, Tri Rismaharini, is known as the bold Mayor in Indonesia. She is often angry at her stuff if it’s not working well. This has definitely spurred progress in Surabaya ever since Mrs. Risma took charge of the city. This is a pleasant reality for the people of Surabaya.

In Surabaya, there are monuments made from unused submarines, called Monkasel. This monument is used by kids to learn about submarines and how it feels to be in it.

Surabaya has the Jalesveva Jayamahe Monument. It’s a statue of soldiers who are looking towards the sea. The height of this monument is around 30 meters and it stands on a building which is also about 30 meters high. This monument stands in an area near the sea, so it also functions as a lighthouse.

If you visit Surabaya, stay among the native people so you can learn about their unique character and dialect.

A mother of a worldschooler boy. Children book writer. Like to traveling and crafting. Always find inspiration through the cultures and kids.