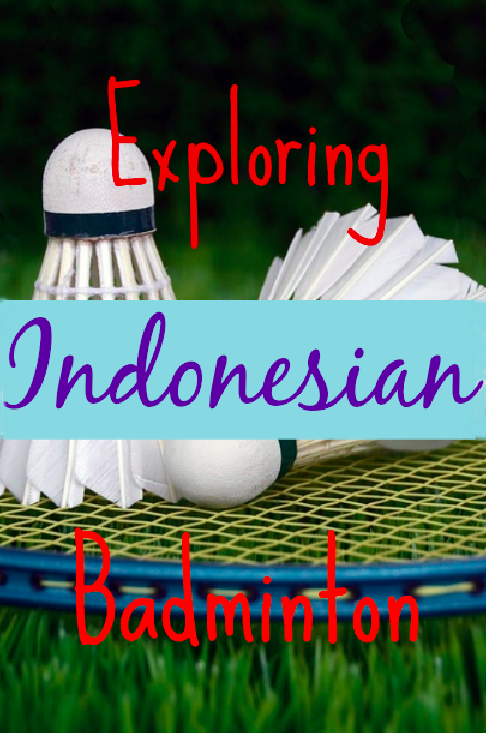 Badminton is the most successful sport in Indonesia. It was introduced during the colonial Dutch East Indies period and gained popularity fast. The low equipment cost of this fun sport makes it affordable to almost anyone.

When I was a kid, I used to accompany my mother to practice badminton at the badminton arena near our house. It was an outdoor field with badminton nets. Usually, strong wind would blow the shuttlecock away determining the defeat or victory of my mom’s team. I remember that my mother was a good player. I was never able to play as good as her. 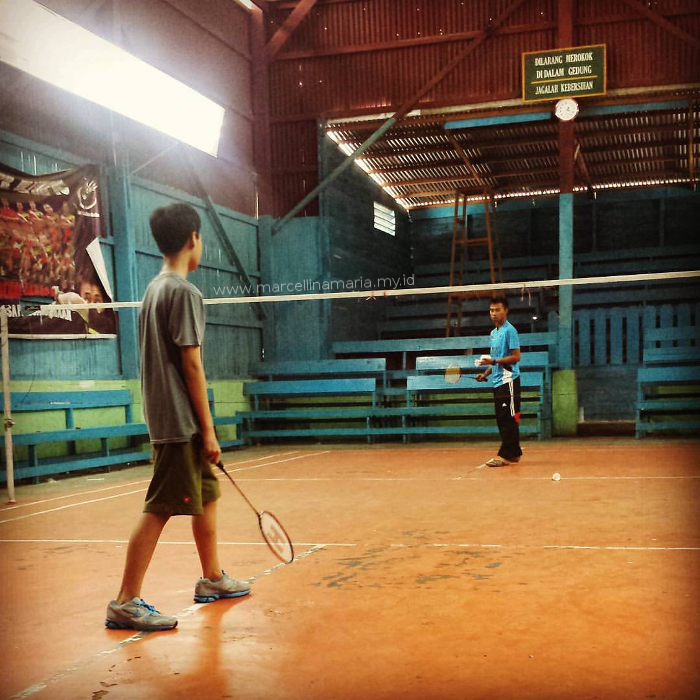 Now I accompany my son to practice badminton every Sunday at a badminton arena nearby. Studying the history of the most important Indonesian badminton athletes has helped my son to be more excited about playing badminton. I believe that telling our children the past achievements of our country motivates them to be eager to work hard. This is how we deliver the spirit of the history makers (the Indonesian badminton athletes who are considered a legend) to the new generations. 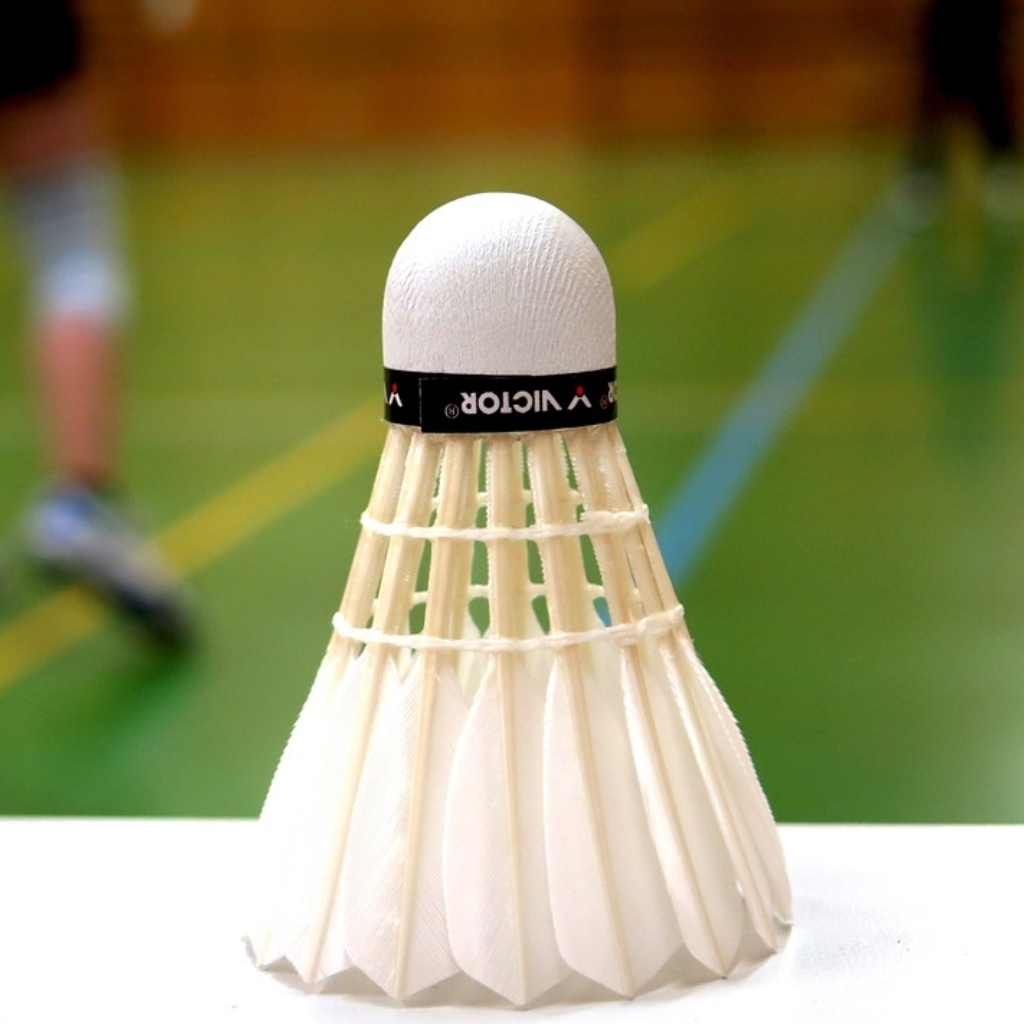 Some of these famous players who have brought national pride were:

Rudy Hartono Kurniawan is the most famous athlete in badminton’s history. He fell in love with badminton when he was 9 years old. His talent and passion took him to win the All England Tournaments and Thomas Cup from 1968 to 1974.

Lim Swee King  was an active competitor in both singles and doubles and was best known for his aggressive style of play and his amazingly powerful smash. In 2002 King was invited to the International Badminton Federation Hall of Fame.

Ferry Sonneville was the owner of various international titles in badminton including the Dutch Open, the French Open, the Canadian Open, and All England Tournament. Sonneville also took part in developing some of the most prestigious badminton associations in Indonesia.

Minarni Sudaryanto is a well-known Indonesian badminton player in the era of 1959 to 1975’s. She was a Pelatnas athlete (a national organization that only trains talented athletes) and won the All England titles, the Malaysian Open, US Open, Canadian Open, Asian Games, and the Uber Cup.

Verawaty Wiharjo (also known as Verawaty Fajrin) had a lot of achievements and started her career when she was a teenager.

Welcome to our Olympics for Kids series! The Olympics are a wonderful opportunity to teach kids about the world and explore cultures together.
Today, you can find more about other sports/games from various countries thanks to our participating bloggers:

A mother of a worldschooler boy. Children book writer. Like to traveling and crafting. Always find inspiration through the cultures and kids.