The Laguna province of Philippines is where I grew up after moving from my hometown, Baguio City. Let me tell you a little about this beautiful part of the world through these fun facts about Laguna!

The Laguna province is located in Luzon which is the largest island in the Philippines. It is home to over three million people. The capital of Laguna is Santa Cruz, a fascinating city with a rich history. It surrounds Philippine’s largest lake, Laguna de Bay, which the province is named after.

Here are some fun facts about Laguna Philippines 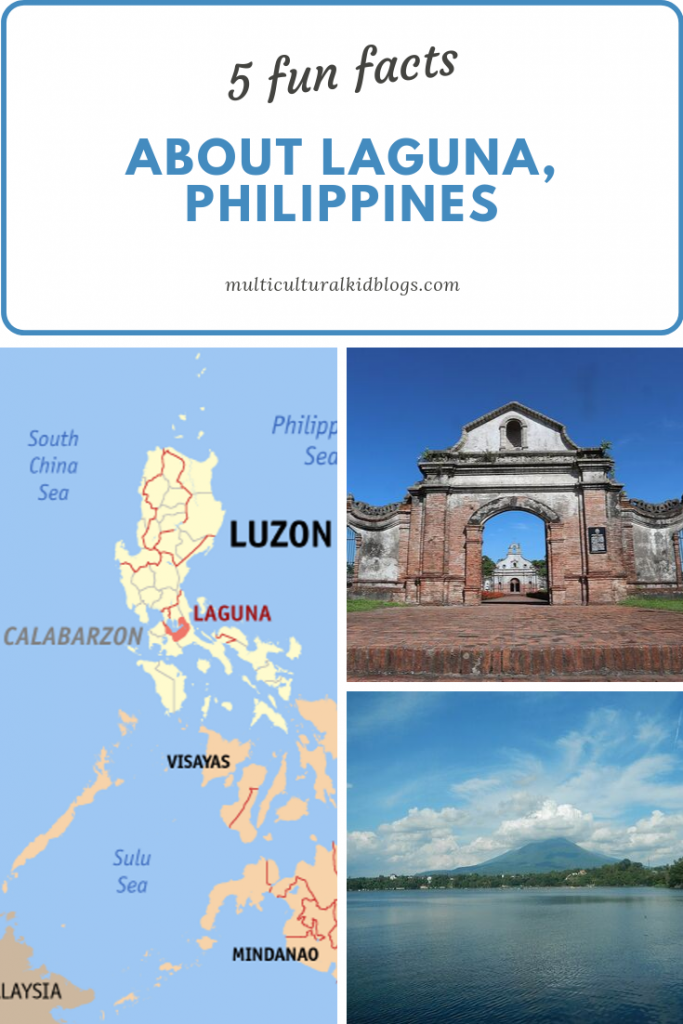 The Philippine islands were a colony of Spain for about 300 years. Spain divided the nation’s leaders to ensure that there was no chance of a revolt. Jose Rizal, the nation’s hero, was born in Calamba City, Laguna. He wrote two books that exposed Spanish cruelty in the Philippines. Rizal and Andres Bonifacio led a peaceful reform group called La Liga Filipina.

Rizal was arrested for his views and Bonifacio took over. Bonifacio was more in favor of violence which Rizal opposed. Rizal was later executed by the Spanish for inciting revolt. 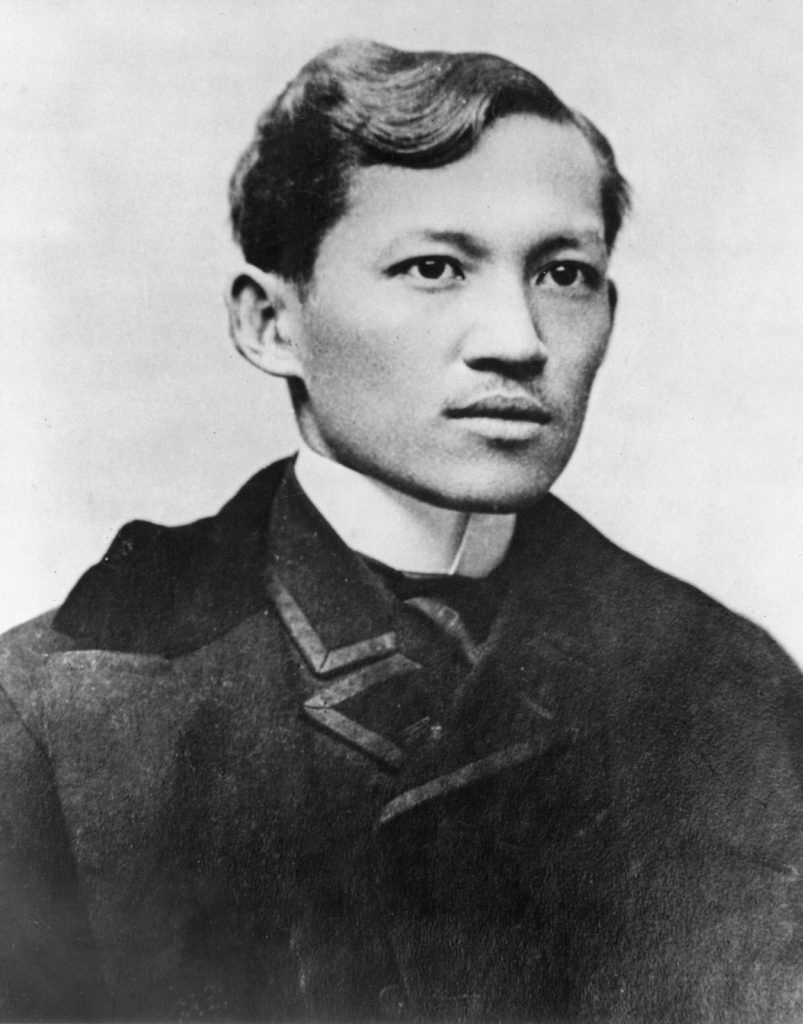 Each one of the seven lakes has its own legendary story:

There was an old woman who owned a sampalok tree in the middle of her garden. An old man asked the old woman for some fruit for his sick grandson. She refused had him chased down by her ferocious dogs. He got hurt and as a result the old woman was cursed. The old man was actually a fairy in disguise. Her whole garden sank into the ground and became a pit. When it rained, the pit filled with water. So the lake is called Lake Sampalok because of the tree that used to stand in the middle of it.

A female deity claimed dominion of a rich valley where the lake is now. The valley was full of animals and fruit trees. She did not want any humans to trespass on her land and ruin it. It angered her when people built roads and paths across her land. She brought down a huge storm and an earthquake that turned the valley into a lagoon.

Legend has it that when an old couple wanted a child, a fairy granted them a baby. The baby was never to step onto the land or something horrible will happen to the land. One day, when the child had grown up to be a beautiful young lady, she had met a boy. He wanted to dance with her outside but she said that she couldn’t. She had been playing with a ball of yarn at the time so the boy grabbed it and threw it out the window so she would go outside. Forgetting that she couldn’t step out on to the land, she went out and a terrible sound was heard. There was an earthquake and heavy rain. Two lakes formed as a result.

Spanish soldiers patrolling by a lake wondered what its name was. They saw a man husking coconuts and they decided to ask him. The man thought that the soldiers were asking about the name of the coconut husk he was holding so he said, “Bunot.”

There was a couple with a sick daughter. They prayed to God for their daughter’s health. God answered their prayers and their daughter was healed. Just like in the story with Lake Pandin and Lake Yambo, the girl was not allowed to step onto the ground. One day she was holding a ball of yarn and accidentally dropped it. She went to pick it up and stepped onto the ground. She suddenly fainted and fell into the ground along with the whole village. The crater eventually filled up with water and became a lake.

There was a red-haired maiden who used to wash her hair in a hollow tree. The hollow tree was called Palapak. She would fill the tree with water and use it as her basin. She also had a giant pet fish who lived in the river by the tree. The maiden and the giant fish were magical creatures and were forbidden to be seen.

If anyone laid eyes on them, something terrible would happen. One day a stranger had heard about the maiden and the fish and wanted to find out more about them. He waited until the maiden appeared and approached her. All of a sudden the earth quaked and the crater filled up with water.

#3 There is an underground cemetery in Nagcarlan, Laguna

The circular-shaped cemetery houses a chapel that was meant to hold funeral masses during the mid 19th century. It is surrounded by an octagon stone wall. Only privileged Catholic families and Spanish friars were buried in the crypts. Above ground, there are 240 crypts. Underground, along with the crypts, there are 5 chapels where masses were held.

It is said that the passages lead to Mt. Banahaw. During WWII Filipino revolutionaries used the underground cemetery to hold secret meetings and it was also a hideout for Filipino guerrillas. The Pact of Biak-na-Bato (a truce to end the Philippine Revolution) was planned there. In 1973, the site was declared a national historic landmark and no more burials were allowed in that cemetery.

#4 Liliw is the Footwear Capital

This town has about 70 to 80 shoe and slipper stores. The shoemakers make high-quality shoes and slippers at very affordable prices. It is the place to go if you want to buy footwear. They hold the Liliw Gat Tayaw Tsinelas Festival every year.

The Festival in Laguna Philippines lasts a week from April 22 to April 27. It’s a big to-do with a parade with floats. They have contests on who made the biggest or best slipper. Aside from the festival they also have Mutya ng Liliw (street party), Zumbanelas (street dancing), a car show and Tsinelas on the Ramp (fashion show)

Singer and actress, she was born Charmaine Clarice Relucio Pempengco. She had started small on YouTube and was even a finalist on Little Big Star, the Philippine version of American Idol, with guest appearances on The Ellen DeGeneres Show and Oprah.

She then began performing songs for music producer David Foster. She even acted in the popular show, Glee and played a character named, Sunshine Corazon.

I hope you enjoyed reading these fun facts about Laguna!

10 Fun Facts About Thailand for Kids