The holidays are here, but not everything brings good cheer! What do you do when you don’t agree with popular holiday traditions? One expat mom in the Netherlands shares her tips.

The “you know who” I have in mind is not Voldemort, but Sinterklaas, part of the popular Dutch holiday traditions. In the Netherlands, he arrives on a boat from Spain (don’t ask, I have no idea how he got there) somewhere around mid-November and leaves on December 5th. 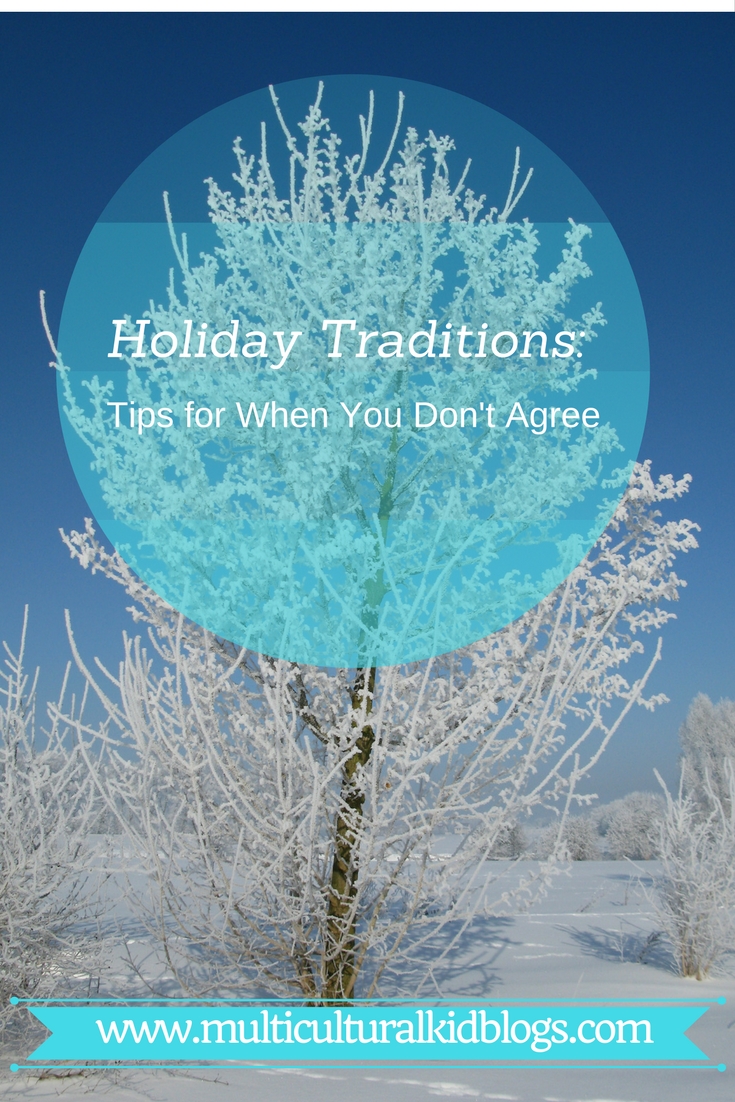 I have several issues with the Sinterklaas celebrations. They’re exhausting. They’re loud. The kids are fed their weight in chocolate, candy, and pepernoten. They go through the Sinterklaas high which is followed by the post-Sinterklaas low. It’s just as commercialized as Christmas if not more. And then, of course, there is the Zwarte Piet, Sint’s controversial Moorish helper. The reason he’s controversial is that people who dress up as him wear blackface, which is absolutely not a cool thing to do. But if you ask Dutch people about it, they’ll tell you he’d just been through the chimney. Oh well… 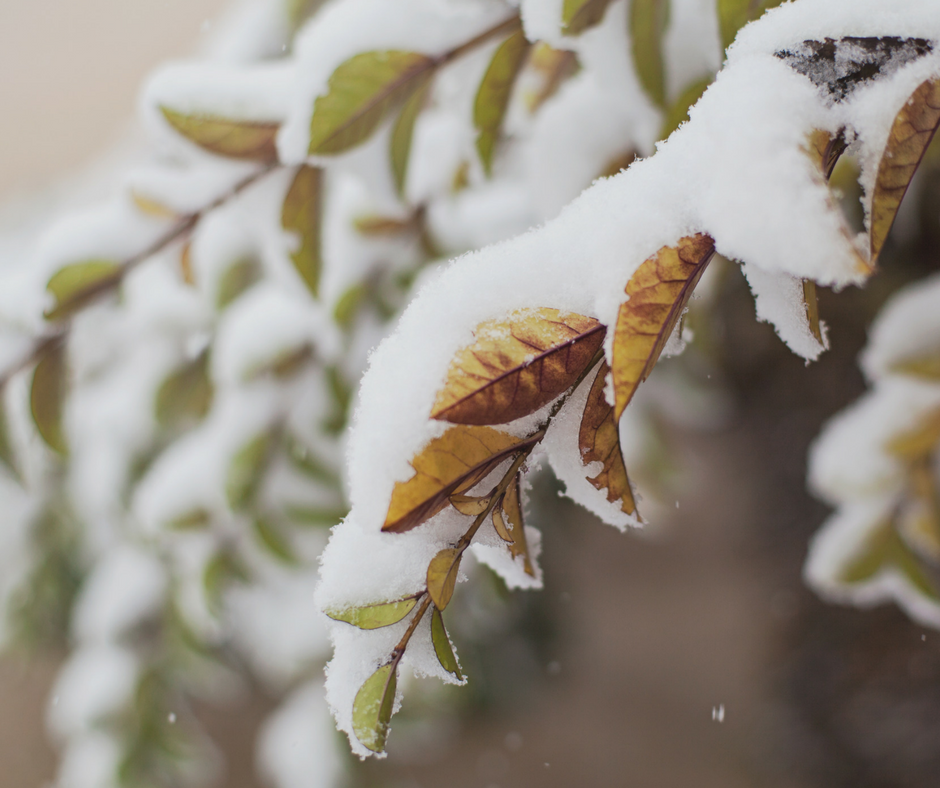 At first, I tried to play along. Last year, we went to meet Sinterklaas on the day he arrived, we sang the songs, I let the children watch “Sinterklaasjournal.” But no longer.

Many expat parents celebrate Sinterklaas because they worry that otherwise, their kids will not fit in the Netherlands. After all, it’s an occasion bigger than Christmas! Everybody does it! But what if you don’t want to?

Holiday Traditions: Tips for When You Don’t Agree

1. Pick your own traditions

The wonderful thing about living abroad is that you get to choose which traditions to follow and which to ignore. There are other Dutch traditions that we participate in, such as dressing in orange on King’s Day (although we don’t really celebrate it either) and baking pepernotjes, and none of that includes wearing blackface. As for Christmas, at my parents’ house, we also did our own version thereof, which included Polish dishes such as borscht and non-Polish delicacies such as fruitcake. Your holidays, your choice.

2. Ban it at home or scale it down

If your kids go to a Dutch school (or an international school with a Dutch curriculum like mine do), there is no escaping Sinterklaas and Zwarte Piet. But my home is a Sinterklaas-free zone. There will be no gifts until Christmas, and no leaving their shoes out. My kids can sing “Sinterklaas kapoentje” and I won’t forbid them, but I won’t join either. Because I grew up in a family of four, we scaled down our Christmas. We don’t do the traditional 12 dishes, Polish style. My father used to make carp, but no one ate it so we stopped. And that meant less work for everyone, which makes for a much happier Christmas.

3. Don’t listen to others

People can take offense if you refuse to celebrate beloved holiday traditions. Some will tell you that you don’t understand the tradition (believe me, I do). Others will worry that the children will not belong in the Netherlands. Others talk about “the magic of Sinterklaas.” They may be right, and it is important to create the feeling of togetherness that comes with the holidays. But maybe it can be done in a way that’s not offensive to people of color. In Poland, Christmas is a big deal, so there is a lot of pressure to make it perfect. Don’t give in to it, I say. It will give you some backbone, and you’ll feel less stressed out.

My friends are talking to their children about Zwarte Piet. They ask questions such as “Why do you think he’s black?” and “Do you really think he’s been through the chimney?” It’s important that, if you decide not to celebrate a certain holiday, that your children know what’s going on. It will also teach them to question the status quo, and to choose their traditions cautiously, instead of saying, “but we have always done it this way.” I also explain why it’s important to me that my children know the Polish Christmas traditions, and they’re looking forward to it.

5. Offer them something else instead

If your children are grumpy about not being able to celebrate Sinterklaas like everyone else, offer them something in return. I tell my children we’re going to have a nice Christmas with friends and extended family. A few years ago, instead of going out and meeting Sinterklaas, we went to Efteling, which is basically a magical fairy-tale paradise for people of all ages. Make it a fun outing for the whole family so your kids won’t feel they’re missing out.

How do you celebrate the holidays? Are their certain holiday traditions that your family skips?