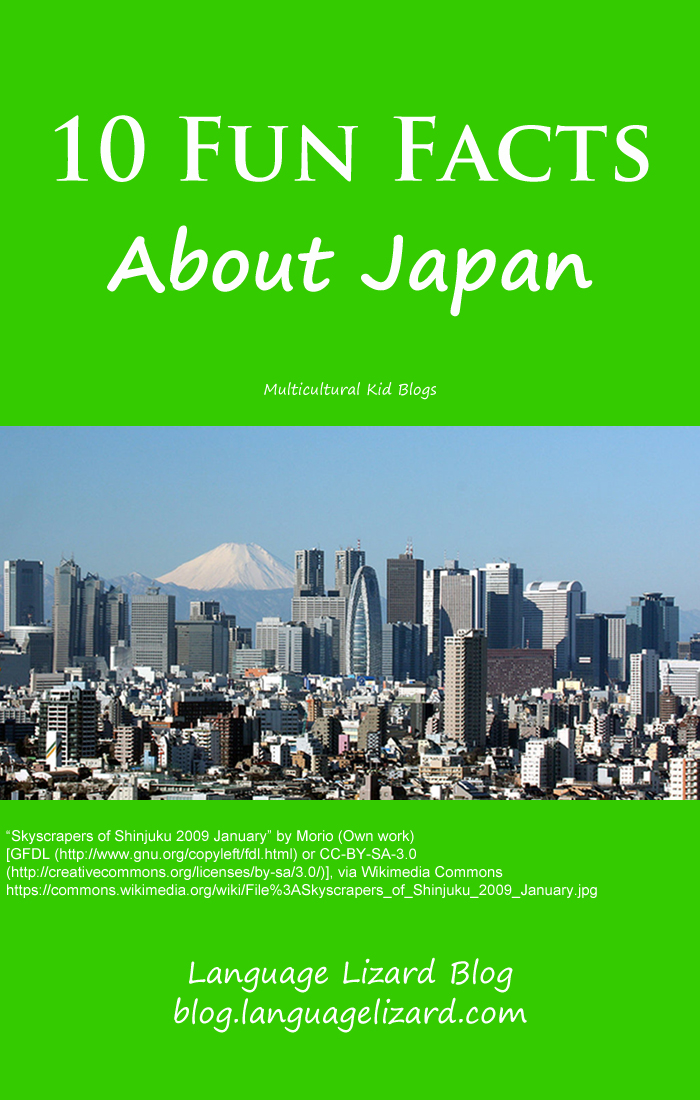 Japan is a country with an incredibly rich and varied culture and history. Interesting facts about the country, the language and its citizens abound. Please see our previous blog post to learn more about the Japanese language and Japanese books.  In this post, we’ve picked 10 fun and fascinating facts about Japan that should pique kids’ interest in discovering more about this unique country!

Back in 1996, Pokemon (short for “Pocket Monster”) debuted in Japan as a video game. Nintendo teamed up with Satoshi Tajiri, whose childhood hobby of insect collecting inspired the video game series.  Originally called Capsule Monsters, the game challenged players to become Pokemon Masters. 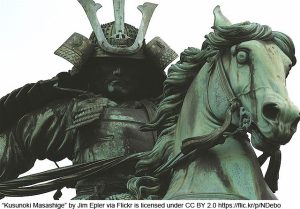 Samurai were the ancient, skilled warriors of Japan. Their weapon of choice was the katana, a long sword with a slight curve. Samurai defended the Shogun (supreme military commander), and lived by a code of honor known as bushido, or “the way of the warrior.”

The Japanese company Sanrio, launched Hello Kitty in 1974. It was revealed in 2014 that the character is not a cat after all. The revelation hasn’t dampened the popularity of Hello Kitty and her friends, who remain loved by kids and adults alike. 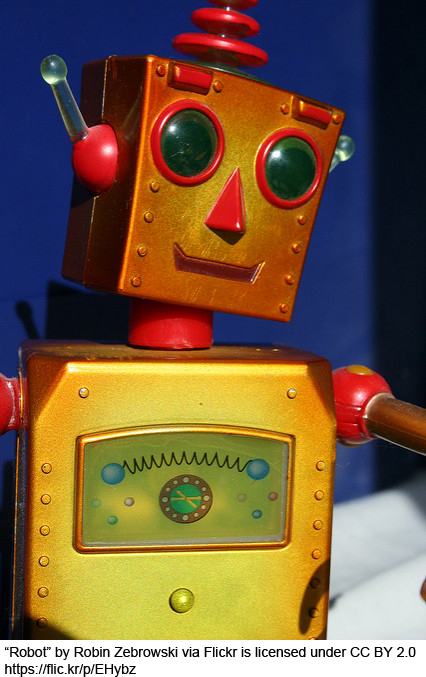 Japan is the world leader in the development of robotics. Engineers at Honda invented a robot called ASIMO ( Advanced Step in Innovative Mobility), which is believed to be the most advanced humanoid robot so far. ASIMO can recognize faces and voices, and respond to numerous commands and gestures.

Daisuke Inoue first invented Karaoke in Japan in 1969. Since then, karaoke has spread so we can all sing along to the machines that have pre-programmed background music and lyrics. The name comes from “kara okesutura,” which means “empty orchestra,” because karaoke first became popular during an orchestra-players strike in Japan. 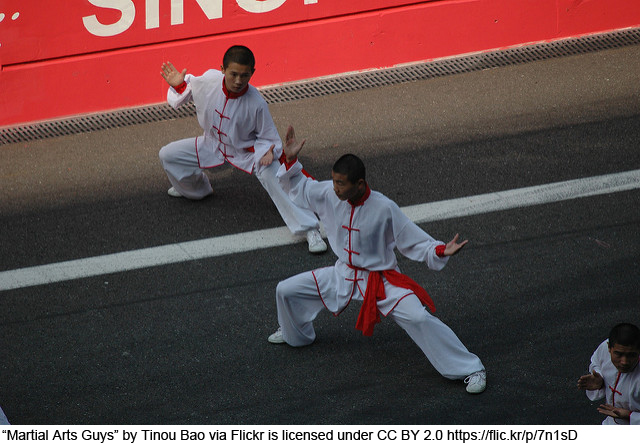 Japan is home to many different forms of martial arts. Some of the most well known are Karate, Judo, Kendo, Juijutsu, and Aikido. Each has its own unique style and technique, and some use specialized weapons.

As weird as it may seem to us Americans, Japan is very serious about its toilet seats. Never mind the bidet, we’re talking seats that are heated, scented, pre-washed and musical – and activated by motion and remote control, of course. 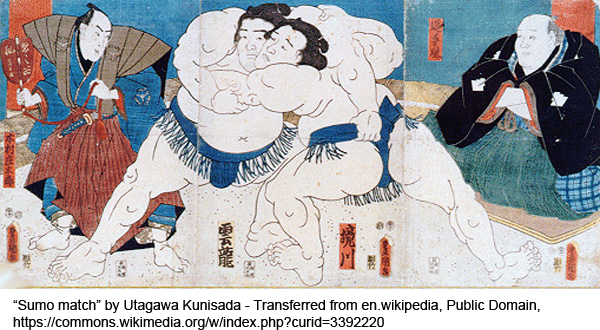 Sumo is technically Japan’s national sport (although other sports, like baseball, have higher viewership). The first recorded sumo match dates back to 712 A.D. Today’s sumo wrestlers dedicate their lives to the sport, with its grueling training schedules, all in the hopes of becoming Yokozuna, or Grand Champion.

Japan is made up of 6,852 islands. The mainland is made up of the four islands of Honshu, Hokkaido, Shikoku, and Kyushu, which differ in climate, terrain and cultural personality. More than 70% of its land mass consists of mountains, and it is home to over 200 volcanoes. 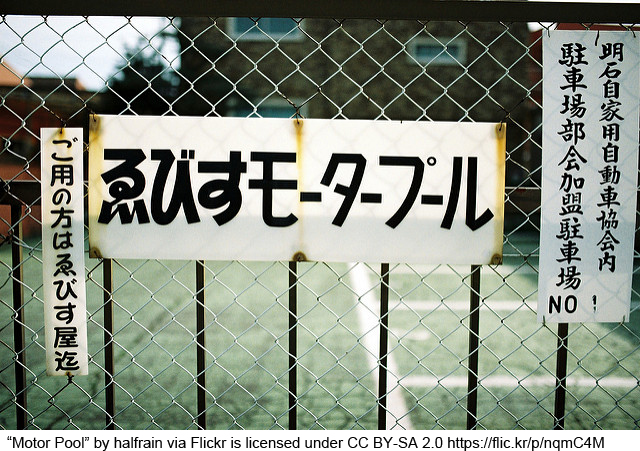 There are three different writing systems in modern Japan; hiragana, katakana, and kanji. The Japanese have basic rules that govern when people are to use each type of script. They can use all three scripts within the same sentence. People can write sentences horizontally (modern) or vertically (traditional).