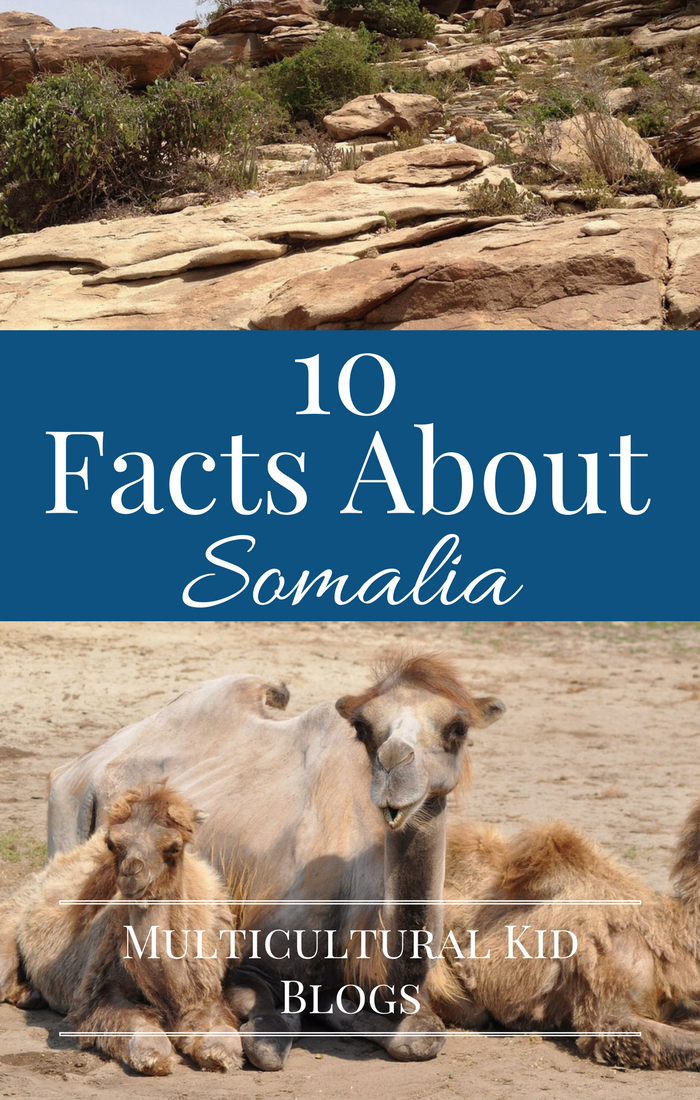 Somalia is a country with beautiful wildlife, ancient history, and a troubled history of civil war, and plagued with famine and terrorism. Learn more about Somalia in order to better understand and empathize with the Somali refugees who are fleeing to the US and other countries around the world.

1. Somalia’s capital is Mogadishu. Somalia is roughly the size of Texas. Almost 100% of its residents are Muslims. Somalia has many amazing landmarks including many beautiful mosques. Some mosques are as old as 1200 years! There is also a lot of ancient history in the country. The country has many great places for tourists to visit. 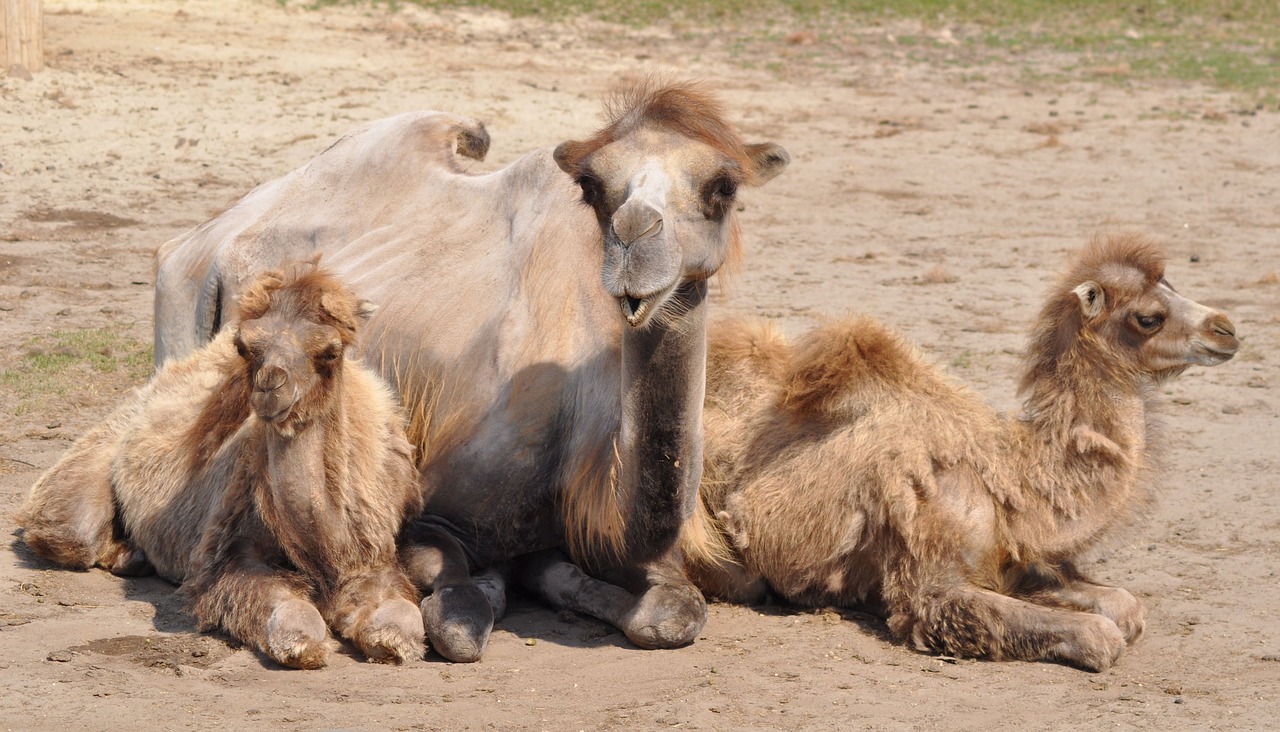 2. Somalia has a lot of exotic and cool animals. They have a variety of mammals such as cheetahs, giraffes, elephants, baboons, lions, and much more. Somalia also many crocodiles and camels. In fact, Somalia has the world’s largest population of camels. The most widely recognized symbol in Somalia is the camel. This is because the camel provides meat, milk, transportation, income, and status for those who own one.

3. There are also a number of outstanding forests and savannas in Somalia. There is a lot of wildlife in these forests and also many beautiful waterfalls. The scenery in these places makes up for the hot weather. These places are beautiful and it is very unique to see them. The forests, savannas, and wildlife are definitely sights worth seeing. 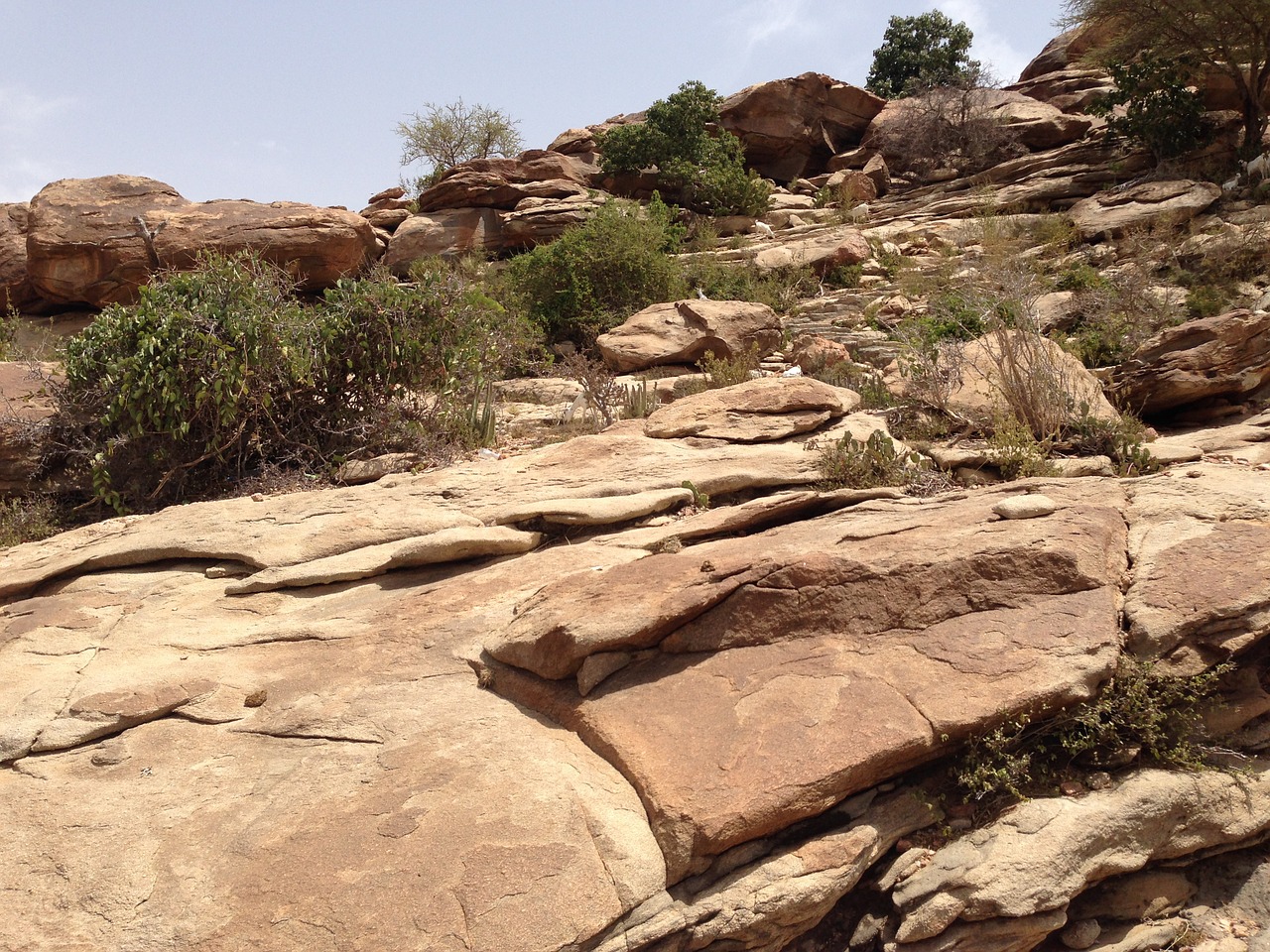 4. Somalia has a severe hunger crisis. In Somalia, 6.9 million people face serious food insecurity. The reason is that there is a huge drought which does not allow food to grow. Dozens of people die every day because of hunger. This is one of the reasons many people are trying to leave Somalia. It also accounts for the rising numbers of refugees trying to enter America.

5. Somalia has one of the largest crime rates in the world. Another issue that has increased the refugee population of Somalis is the high crime rate. There has been an alarming number of thefts, violent attacks, terrorism, kidnapping, and murders. Somalia still has pirates roaming the seas. They have captured more than 42 ships.

6. Terrorism is also rampant in Somalia. One of these terrorist groups is Al Shabab. Though the Somali police have had many victories against the terrorist group, Al Shabab is still very strong. The problem is that the government is too weak and dysfunctional to stop them. In fact, Somalia is the only country in the world without a centralized government.

AMISOM, African Union Mission to Somalia, is a peace keeping mission operated by the AU in Somalia with approval by the UN.  It has been generally effective but lacks sufficient troops to exert consistent military pressure against al Shabaab, and the Somali National Army is unable to pick up the slack. These issues coupled with the famine have led thousands of Somalis to leave their beloved homes and find refuge in other countries.

7. The official languages spoken in Somalia are Somalie and Arabic. The currency of Somalia is Somali Shilling or SOS which has been in use since 1962.

8. Did you know this country is the first African nation that was used for flying warplanes by the British? Also, Somalia has had a civil war raging on for over a decade. The Civil War has been going on against Ethiopia, warlord-led groups, and even the United States. Since the Civil War in Somalia broke out in the early 1990’s, over 500,000 people have died. During the Civil War in Somalia, an American Black Hawk helicopter was shot down. The three soldiers who were on board died.

On March 25, 1994, the United States withdrew from Somalia and the Civil War, after being there for 15 months. Since the beginning of the Civil War in the early 1990’s, not one tourist visited Somalia until 2010, when a man from Canada Mike Spencer Brown arrived, shocking authorities by declaring himself a tourist. Read about his adventures here.

9. Somali families are large, multigenerational and patriarchal. This means the men are mostly in charge. The women do traditional roles of cooking, cleaning and staying at home. When a family has a wedding, a birth, or a circumcision, it calls for a huge celebration which involves food. The family would slaughter animals, make bread, and prepare food for guests as well as for the poor who are invited to the celebration as well.

10. Education is still a problem. Only 37% of people over the age of 15 who can read or write in Somalia. The highly educated people in Somalia often can speak 5 languages! However, education across the country is problematic.

Why we need to understand those fleeing Somalia

As you can see Somalia is a beautiful country with many historical sites. But because of all its problems, it is dangerous and unstable. It is one of the poorest and violent countries in the world. This is why we should have extra understanding and sympathy for refugees who flee Somalia for a better life in America.

Somalis are friendly, easy-going and fun to talk to. All want to see their country prosper and become safer. One way to make Somalia safe and prosperous is through a better, centralized government with a strong police force. If we can do that, then Somalia would be safe again and a great place to visit, see wildlife and have fun.

Somalia is famous for its native crafts like gold and silver jewelry, finely woven cloth, basketry, and woodcarvings. Palm leaves are woven into baskets, mats, and trays for winnowing rice and grains. Leather work is also a popular craft, one that had many buyers in happier times.

Make a Basket Out of Leaves

Co-written by Farrah Qazi and her 12-year-old son, Sulaiman Qazi

Around Pakistan in Ten Fun Facts

Farrah is a Lawyer, Human Rights Speaker, Writer and Advocate. She is the author of Zachariah's Perfect Day, a beautiful book chronicling the first fasting day of a young Muslim boy.