Being part of a multiracial/multicultural family includes learning and educating our children about the different facets of our cultures. Our children are Polish, Italian, German, African American, and Garinagu (people of the Garifuna culture from Belize).

For this post we are going to explore Belize and learn more about this wonderful culture & country. 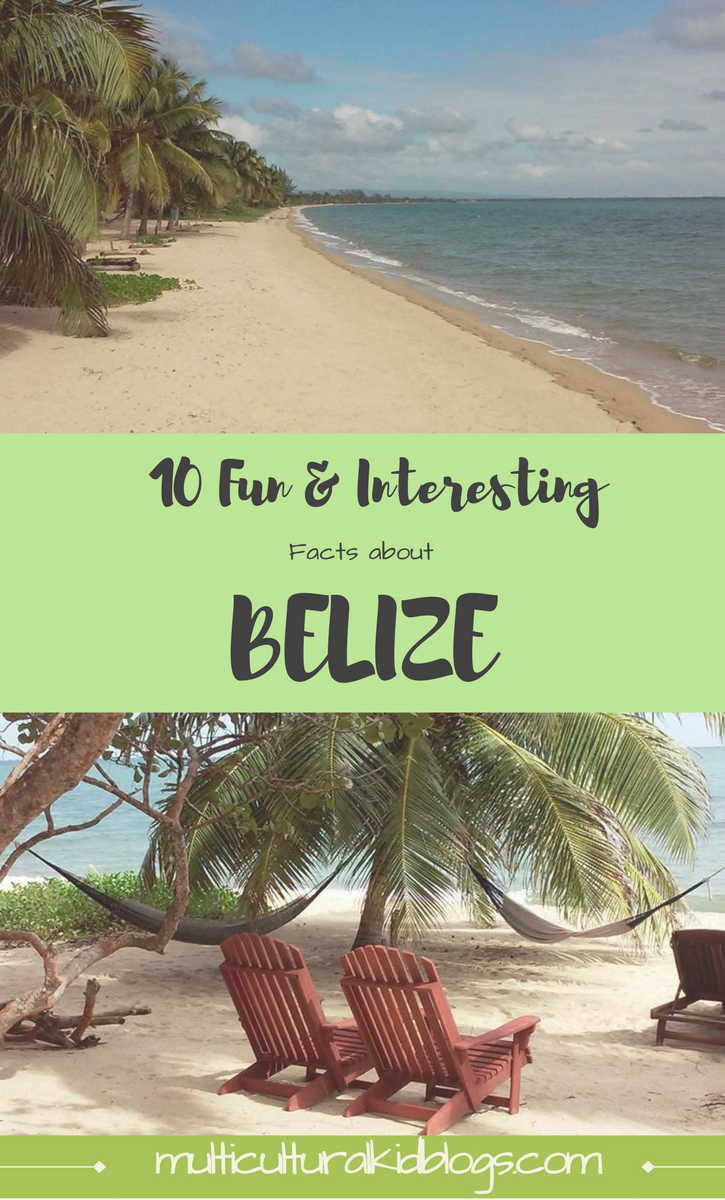 It is about the size of New Jersey (in comparison to a U.S. state). The country enjoys warm weather all year round with the average temperatures between 75-80º F (24-27º C) during all seasons. Despite it’s lovely tropical climate, Belize deals with hurricanes that have been known to cause havoc on this country (as summarized from Wikipedia).

Now.. for some more fun. Beautiful pictures to escape in and pretend we are enjoying the gorgeous sandy beaches, warm sea air, and eating the fresh and delicious food. Take a look at out how beautiful the country is.

(Photos below courtesy of my amazing in-laws)

Fun Activities to do with your children:

Check out these books to help kids learn about Belize culture and language:

Disclosure: This post contains affiliate links. If you click through a small commission will be paid to Multicultural Kid Blogs at no additional cost to you.

Hope you enjoyed learning about these fun and interesting facts about Belize!  Have you ever been to Belize or another country in Central America? Let me know in the comment where you have been, and what was your favorite part!

Mom to 2 beautiful, smart, and goofy multiracial / multicultural children. Nicholette writes about life situations that relate to their multiracial family and tips & tutorials for biracial hair care. You can find more posts by her at MixedFamilyLife.com .

Latest posts by Nicholette (see all)