What an honour for me to write about Pakistan, the beautiful country where I was born and raised, as part of the Global Learning for Kids series by Multicultural Kid Blogs. The best learning happens when you’re having fun and what could be more fun than a ride on a magic carpet. So hop on board and join me on this journey as we float over the land and learn about the culture, people and traditions of Pakistan. 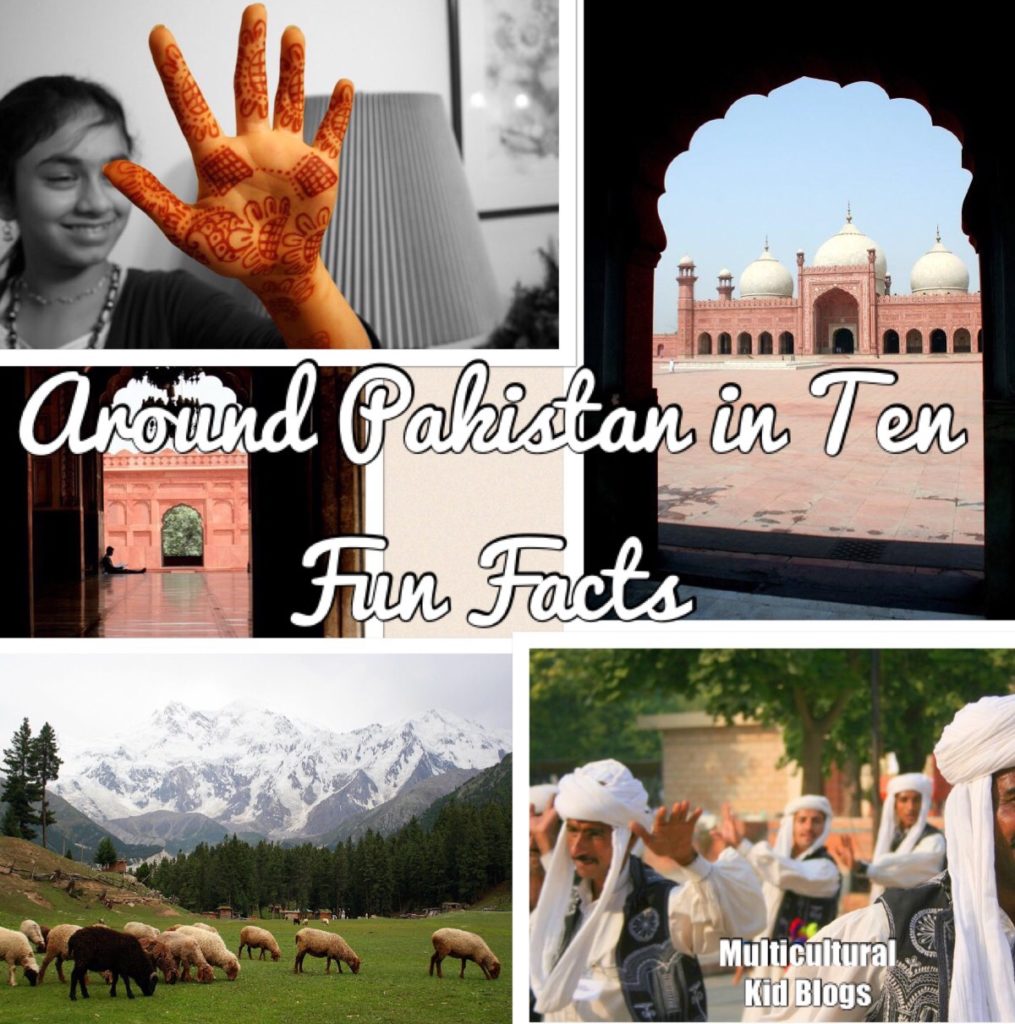 Pakistan means “Land of the Pure” in Urdu, the national language of Pakistan. There are many lovely regional languages spoken in the country like Pushto, Punjabi, Sindhi, Balochi etc. English as the official language is also well-understood. Pakistan is located in the South Asian part of the world, right above the Arabian Sea and has India, China, Iran and Afghanistan as neighbors.

2. Mountains in the North 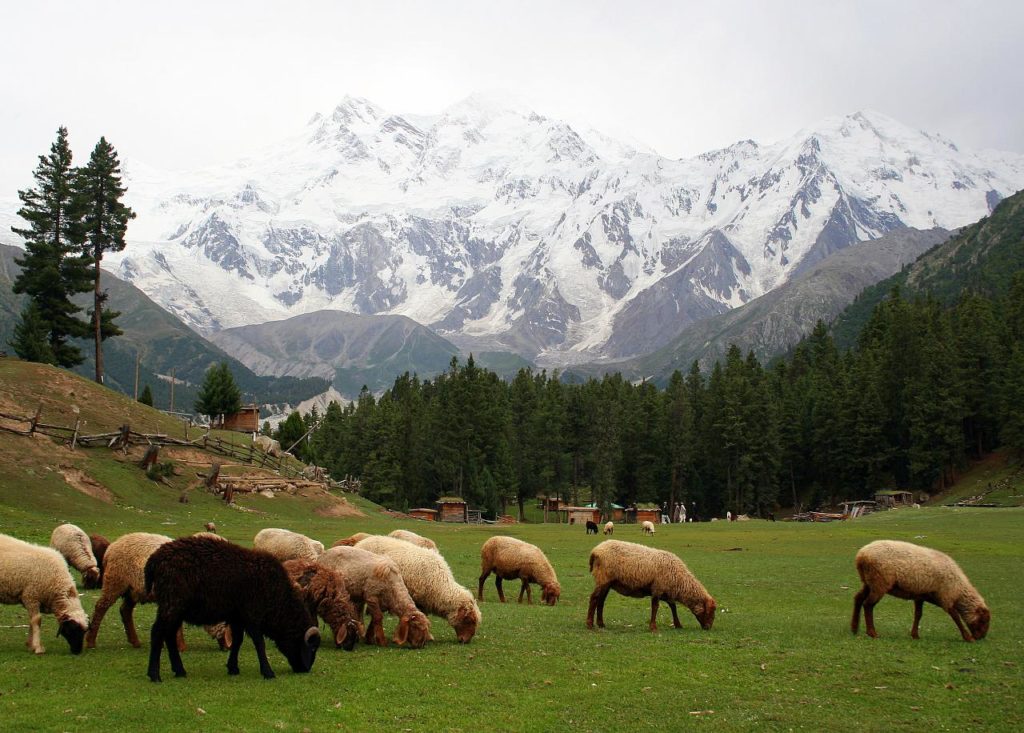 Islamabad is the beautiful capital city of Pakistan surrounded by the Margalla Hills. That huge white jewel you see against the green hills is the Faisal Mosque, the largest mosque in South Asia and the fourth largest in the world. I don’t blame you if you thought that was a palace, it is quite grand. 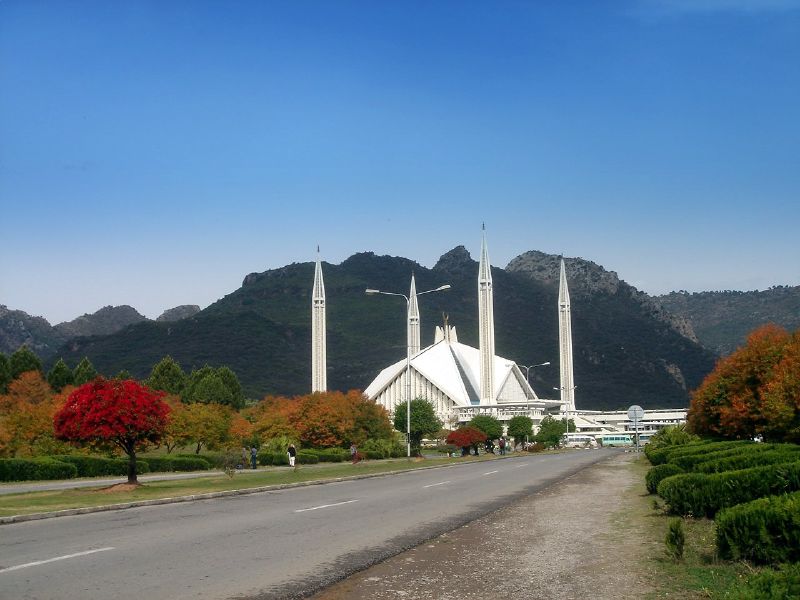 Pakistan is one of the largest exporters of footballs to the world. They are made in the town of Sialkot. In 2014, ‘Brazuca’, was the official football of the FIFA World Cup and 42 million were exported from Pakistan to Brazil.

Music and songs are an important part of traditional celebrations in Pakistan. Each region of the country has its unique dance like “bhangra”, “luddi”, “khattak dance” etc. Qawwali is Sufi devotional music that originated in this part of the world and is characterized through live performances and spiritual lyrics. 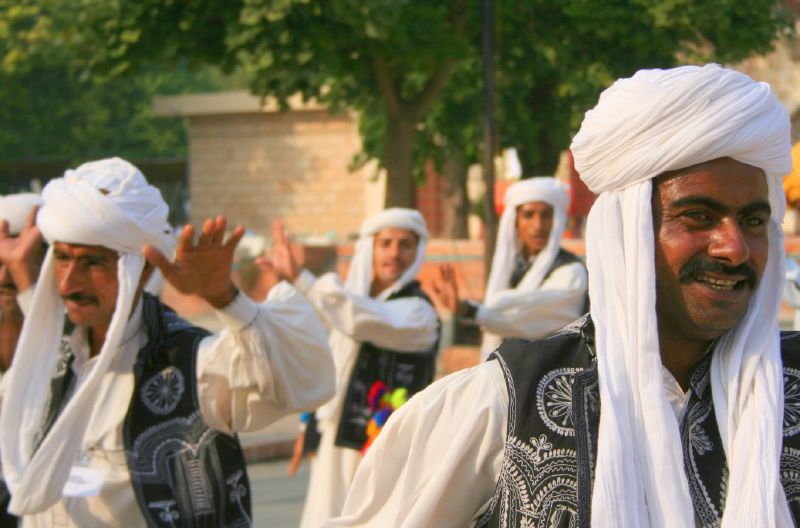 6. Second Largest Salt Mine in the World

Khewra Salt Mines in Pakistan are the second largest in the world. They are a major tourist attraction in the region and were discovered by Alexander the Great’s troops in 320 BC. 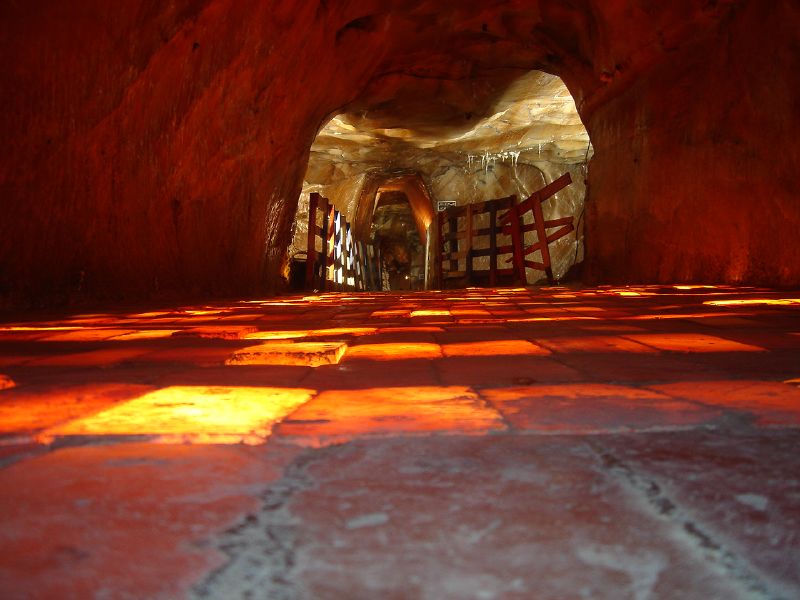 The land that makes up Pakistan has been home to many ancient civilizations like the Indus Valley civilization and many kingdoms like the Moghal Empire. Reminants and landmarks are spread around the country and provide a peek into the land’s history. Look carefully below at some fine examples of Moghal architecture in the city of Lahore. 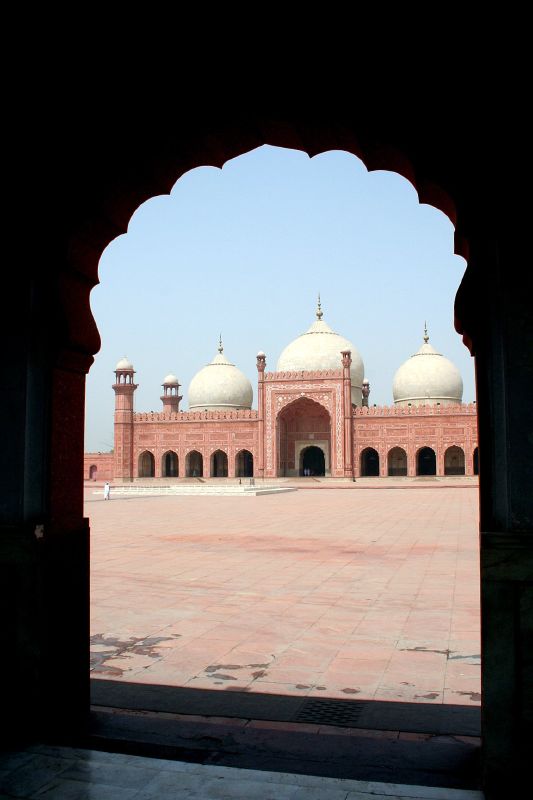 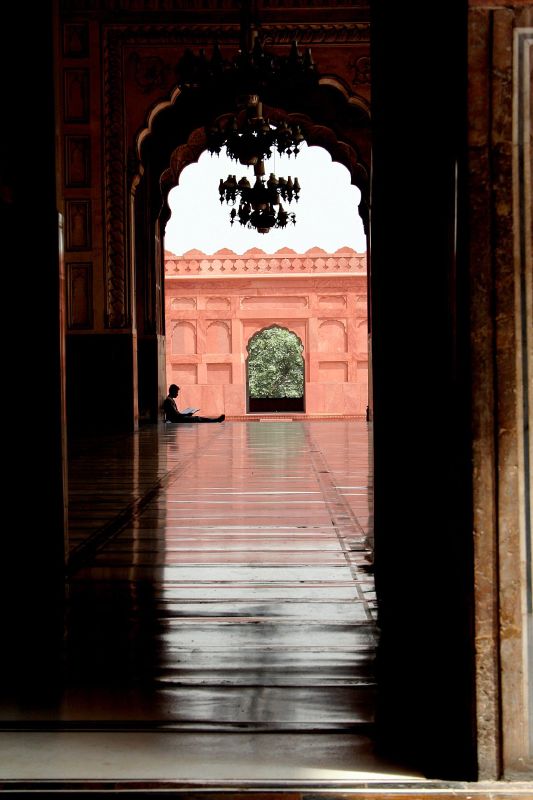 Pakistan is the sixth largest country in the world by population. Around 35% of the population is less than 15 and the median age is 22. Malala Yousafzai has been an important voice for the children of Pakistan, highlighting the need of quality education for a country where the literacy rate is 54% . Women have a lower literacy rate than men. However, women in Pakistan have strong role models in Fatima Jinnah, one of the founders of the country; Benazir Bhutto, two time Prime Minister and the first head of state of a Muslim country; and Sharmeen Obaid-Chinoy, two time Oscar winner for her documentaries in 2012 and 2016. 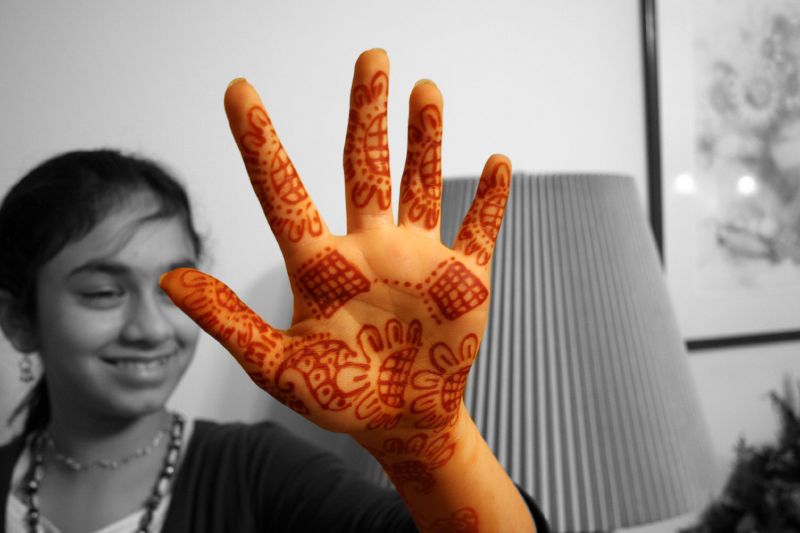 9. Largest Ambulance Network in the World

Edhi Foundation, a non-profit charity organization of Pakistan, has the largest ambulance network in the world, providing services to the poor and the needy.

Gwadar Port in the south of the country is in the Balochistan Province and has the most beautiful blue water. This is one of the largest deep sea ports in the world and is planned to play a strategic role in the region.

This wraps up our tour of Pakistan. Hope you learned a few new things and enjoyed the journey. If you wish to learn more about the country, do follow my blog urdumom.com where I blog about our Pakistani-Canadian family and raising bilingual children (urdu/english).

All the pictures in this post were taken by Faisal Jamil, an avid photographer based in Pakistan, and have been used with permission (https://www.flickr.com/photos/mafimushkala)

This month we are learning all about Pakistan, so link up below any old or new posts designed to teach kids about Pakistan–crafts, books, lessons, recipes, music and more!

Latest posts by Tamania (see all)