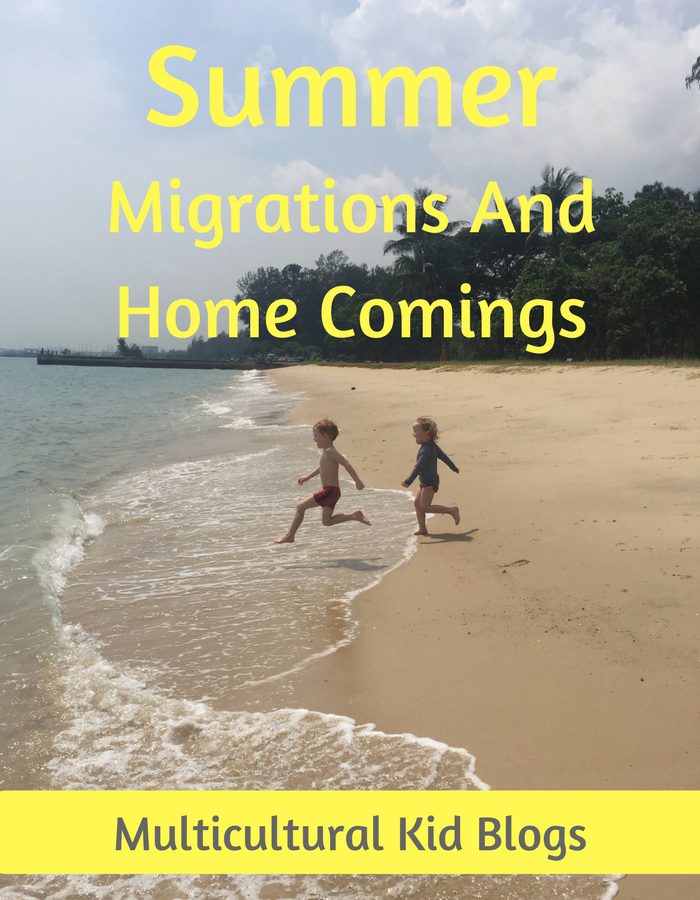 As a kid we’d go en masse, a family of seven plus an assortment of pets, piling into an 11-seat Land Rover. An old Landy I should add, one which had done years of military service before retiring to family life. The journey would be fraught with lost map pages (this was pre-satellite navigation) and locating the correct small change for tolls. We didn’t have the luxuries of air conditioning back then either. As a result, there would be never-ending debates as to which windows to roll down for an optimum flow of cool air. As we didn’t have a fancy music system, we’d be at the mercy of Euro-pop for the duration of the drive. Think Phil Collins, but not in an ironic way. 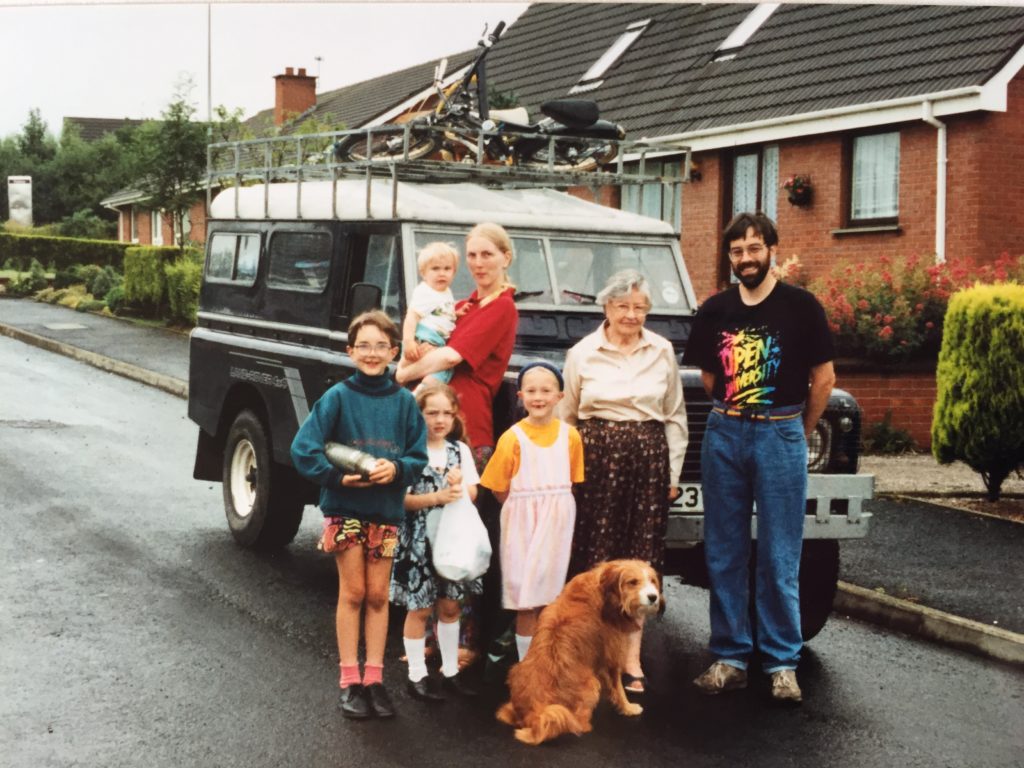 But there would be so much laughter among the disagreements about whether nasal hair is a valid entry for Hangman or I Spy. So much silliness that we still talk fondly of it now, twenty or so years later. The majority of our family in-jokes seem to originate from hot afternoons stuck in traffic and tempers flaring. In-jokes that just fail to die no matter the passing of time.

Mum and Dad were fairly brutal at times. They’d send us kids off into the markets with a handful of money and tell us to sort ourselves out. There were no alternative options other than to pick up the language, even if only a few key sentences initially. We’d spend the day wandering around towns, existing off a diet of fresh peaches and chocolate eclairs. When it all got too hot, we’d take cover in a nearby Church, lying on cool flagstones. We’d try to guess the meaning behind the stained glass windows looming over us.

My children are growing up surrounded by technology. With a pace of life so frantic, I’m quite certain we’re all existing in a state of semi-permanent exhaustion. Their passports have more stamps in them at age five than mine did at age twenty-five. They’ve never appreciated the cooling effect of a church floor. However, they can tell you all about jumping into a watering hole full of elephants to cool off. They haven’t had to endure hours in the back of a hot and stuffy Land Rover with only each other for entertainment. But they have coped with more long haul flights than many will take in a lifetime. 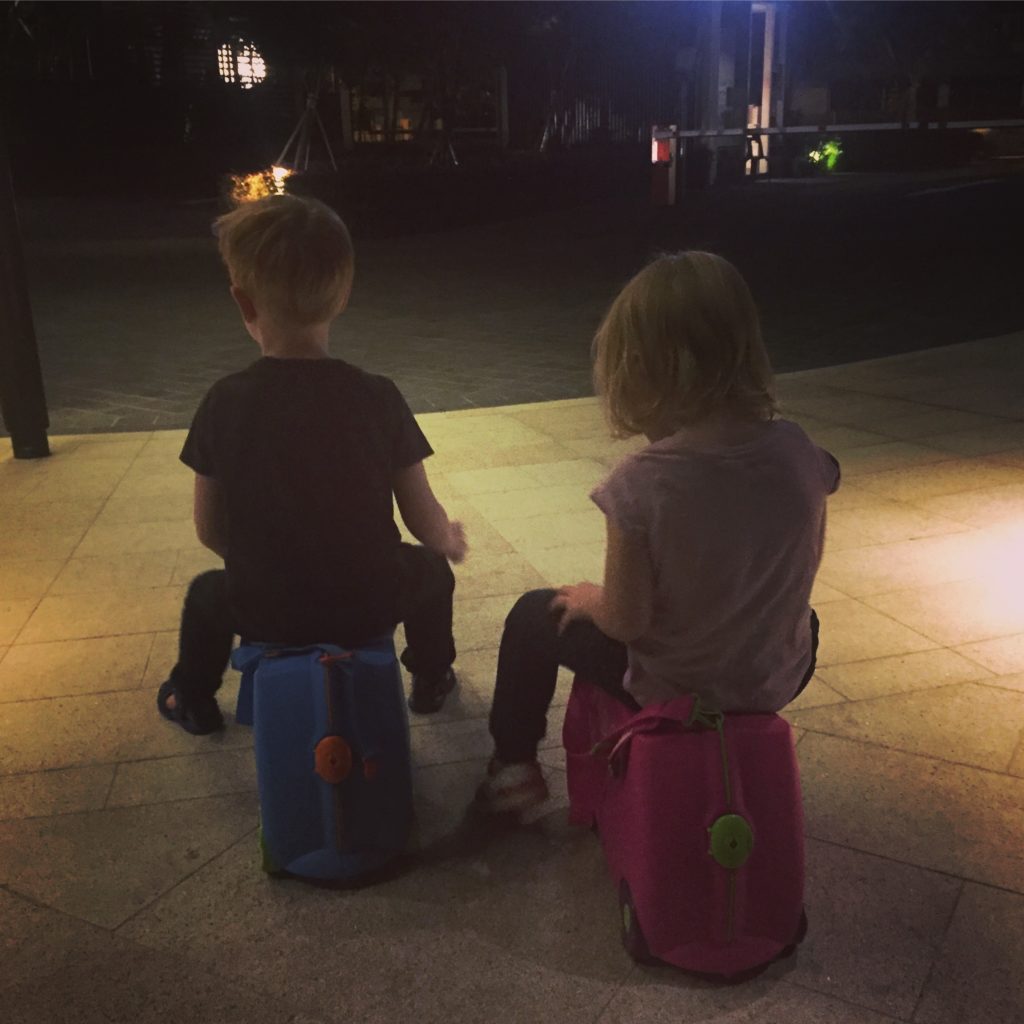 Sometimes I worry that living in Singapore with its constant summer and all the luxurious trappings of expat life is spoiling my children. Not that for one moment I’m suggesting my childhood was hard in any way. But I had so much freedom and time. I can’t help but wonder what summer will mean to my children. Will they think of summers as a dreaded long flight home, the chill of the air even in June, and a reminder of how much we miss family and friends? Or will it be the adventure of another airplane, the refreshing blast of air that clears polluted lungs and allows for a decent nights sleep, and the excitement of being spoiled by doting grandparents, aunts, and uncles?

I just don’t know. But either way – my childhood or theirs – summer is still my favorite time of year.

Summer Recipes for a Multicultural Family

How We Ditched Our Summer Bucket List in 3 Easy Steps

Beating the Heat: What I Learned Living in a Country with Year-Round Summer