Disclosure: I received a complimentary copy of this book for purposes of review. All opinions are my own. 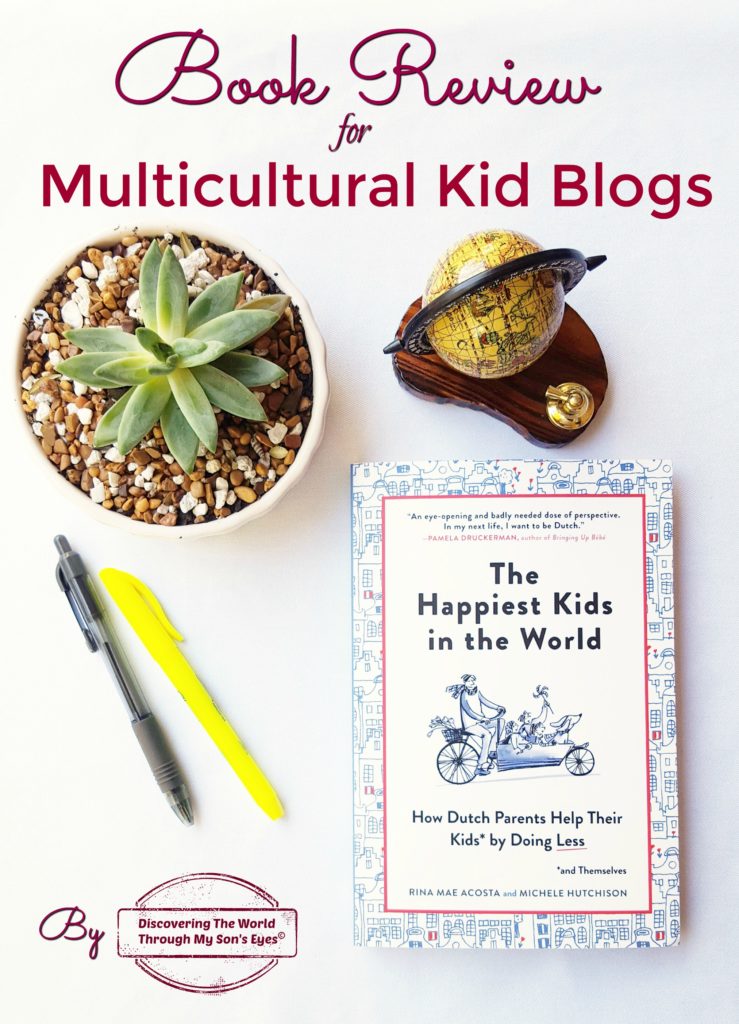 Here at Multicultural Kid Blogs we are comprised mostly of educators, bloggers, and families from across the globe.  All of us have different parenting styles, but did you know that Dutch parents have the happiest kids in the world?

Grab a cup of tea, coffee or whatever you fancy, and let’s read what authors Rina Mae and Michele Hutchison have to say about their new book, The Happiest Kids in the World How Dutch Parents Help Their Kids (and Themselves) by Doing Less.

The Happiest Kids in the World Book Review

I am going to be honest, I wasn’t sure what to expect from this book.  I was intrigued! Who doesn’t want to have the happiest kids in the world? As I opened the book and read the first pages, I was introduced to the authors and their families. Their family trees adorned with photographs and short blurbs of each family member was like a big warm welcome for readers.

Rina Mae Acosta is a writer from California currently living in the Netherlands with her Dutch husband and two young sons. She founded the successful parenting blog Finding Dutchland. Michele Hutchison worked in publishing in Britain before moving to Amsterdam in 2004. She is now a prominent translator of Dutch literature and lives in a traditional Dutch house with her husband and two children.

RELATED POST: How Dutch Nursery Rhymes Helped Me as an Expat Mother

It turns out the Dutch kids are indeed the happiest in the world. The book states:

“…in 2013, a UNICEF report rated Dutch children the happiest in the world. Dutch children are far ahead of their peers in childhood well-being; while they came in at #1, children in the US were much further down the list, ranking #26.”

According to the book authors, Dutch:

“At six months, Dutch babies slept an average of two hours longer than a comparison sample of American babies – fifteen hours a day in total, compared to thirteen hours.”

Kids have little or no homework at primary school

They get homework when they are teenagers.

“Most schoolchildren don’t get any homework until they leave primary school.”

Kids are not just seen but also heard

They have their own voice.

Everyone rides a bike.

“Most primary schools run a cycling-proficiency program in the final or penultimate year so that when children start cycling longer distances, they have been trained to deal with the traffic.  They will have also taken a theory test and know all the traffic rules and signs.”

Kids are allowed to play outside unsupervised

“Outdoor play is still a very normal part of Dutch childhood, just as it was in Brueghel’s day.  It’s part of the Dutch character to go outside in all weather. Children happily play outside in the rain.”

“The standard advice is for parents to initially keep a discreet eye on the children, but without interfering. I would watch mine through our bay windows.” 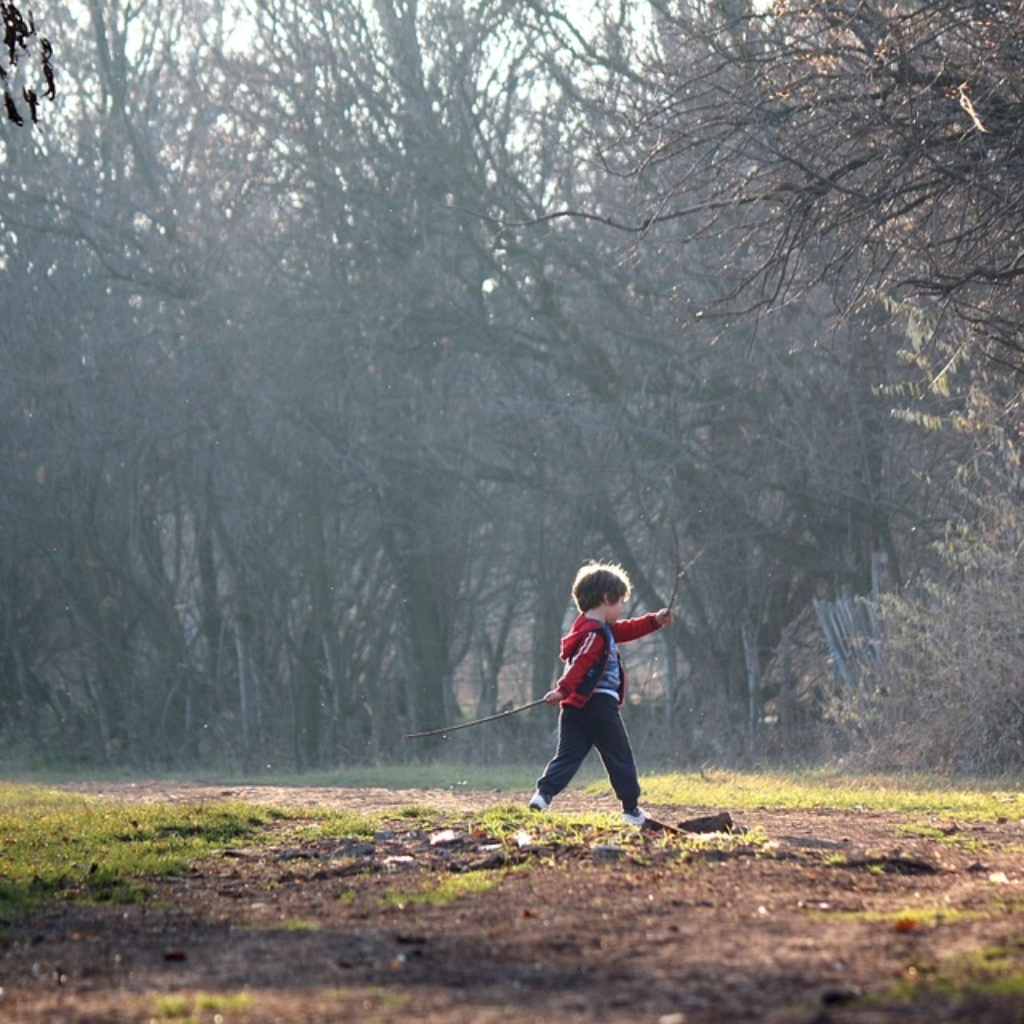 Kids get to spend more time with their moms and dads

Parents have an exclusive day off from work to just spend with their kids.

“Papadag is pretty common, especially within the public and government sectors here.  It was an easy choice for me to work four days a week. I appreciate the extra time I get to spend with my daughter alone and, while she’s napping or playing with a friend, I can work a bit, too, checking email and doing some short-attention work.”- Mathijs close friend of Rina’s.

Kids enjoy simple pleasures and are happy with second-hand toys

Last but not least, kids get to eat chocolate sprinkles (hagelslag) for breakfast

Who doesn’t love chocolate for breakfast? 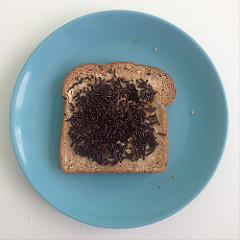 This Dutch parenting book is beautifully written sharing the authors stories simultaneously in each chapter. Both of them have adapted as expats to the Dutch way of parenting.  In quite a few of the chapters, readers can find a text box with facts, tips, questions, and useful information on Dutch parenting.

Both Rina, and Michelle agree wholeheartedly with the UNICEF report:  “We believe it’s true that the Dutch are raising the happiest kids in the world.”   Yet they aren’t really doing anything new. They are doing things modern-day American and British parents were brought up on themselves but seem to have lost sight of the in their concerted, overly ambitious drive to perfection.

As a parent myself, there’s a lot of the Dutch way of parenting that I may need to do even if I’m living in the United States.

About the The Happiest Kids in the World Book