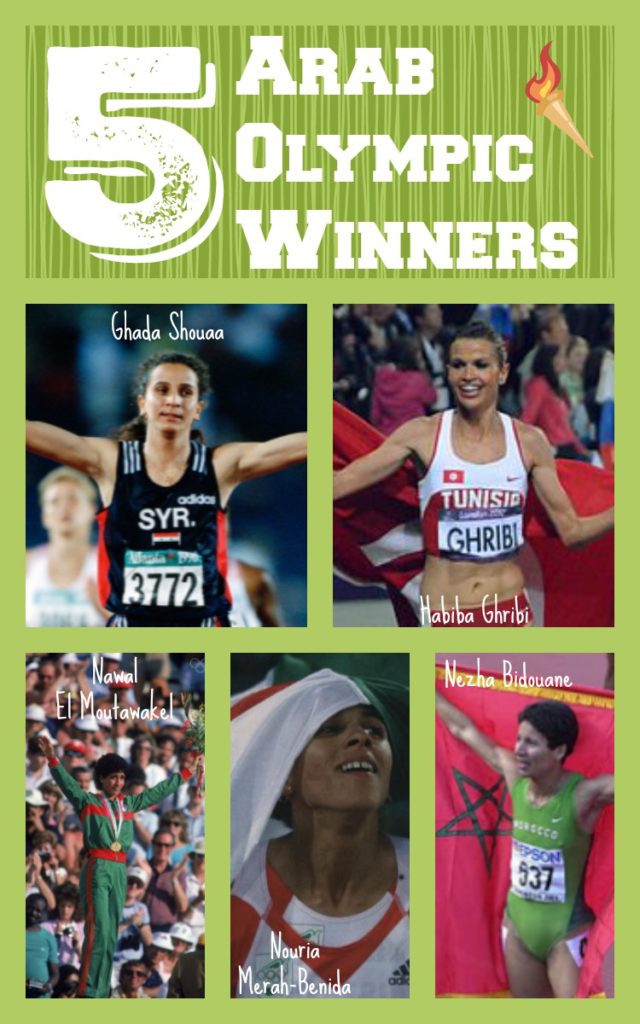 The 2016 Olympics in Rio started last Friday, and the television is always on at our house. This is very unusual for us, but we made an exception so we can cheer on our favorite Arabic speaking athletes at the 2016 Olympics Games.

At the 2016 Rio Games, there are 486 athletes in 362 events representing The Arabic countries in the Middle East and North Africa (MENA). These amazing athletes come from 20 out of the 22 countries that are part of MENA, with only Kuwait and Syria not taking part. To inspire my daughters to watch the Olympic Games, I compiled a list of five Arab Olympic winners that have won medals in the past years.

Habiba Ghribi attended the 2008 and 2012 and won in the women’s 3000m steeplechase at the London 2012 Games. She is the first woman in Tunisia to win an Olympic medal. 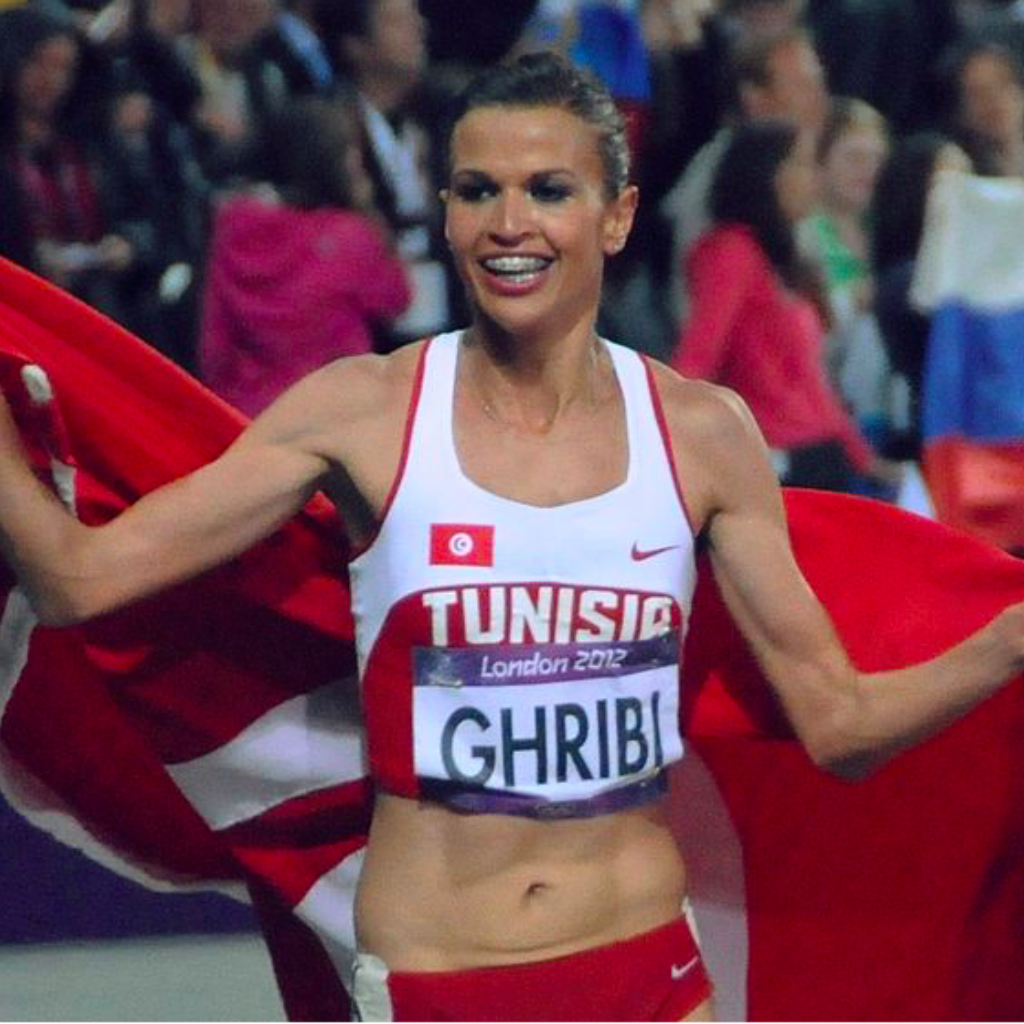 Ghada Shouaa attended the 1992, 1996 and 2000 Olympic Games. At Atlanta 1996, Ghada won the women heptathlon event.  She was the first Syrian athlete to win a gold medal.

Nawal EL Moutawakel attended the 1984 Olympic Games winning gold at the 400 meters hurdles for women in Las Angeles. She is the first woman from an Islamic nation to win an Olympic medal, and the first Moroccan athlete to win a gold medal. 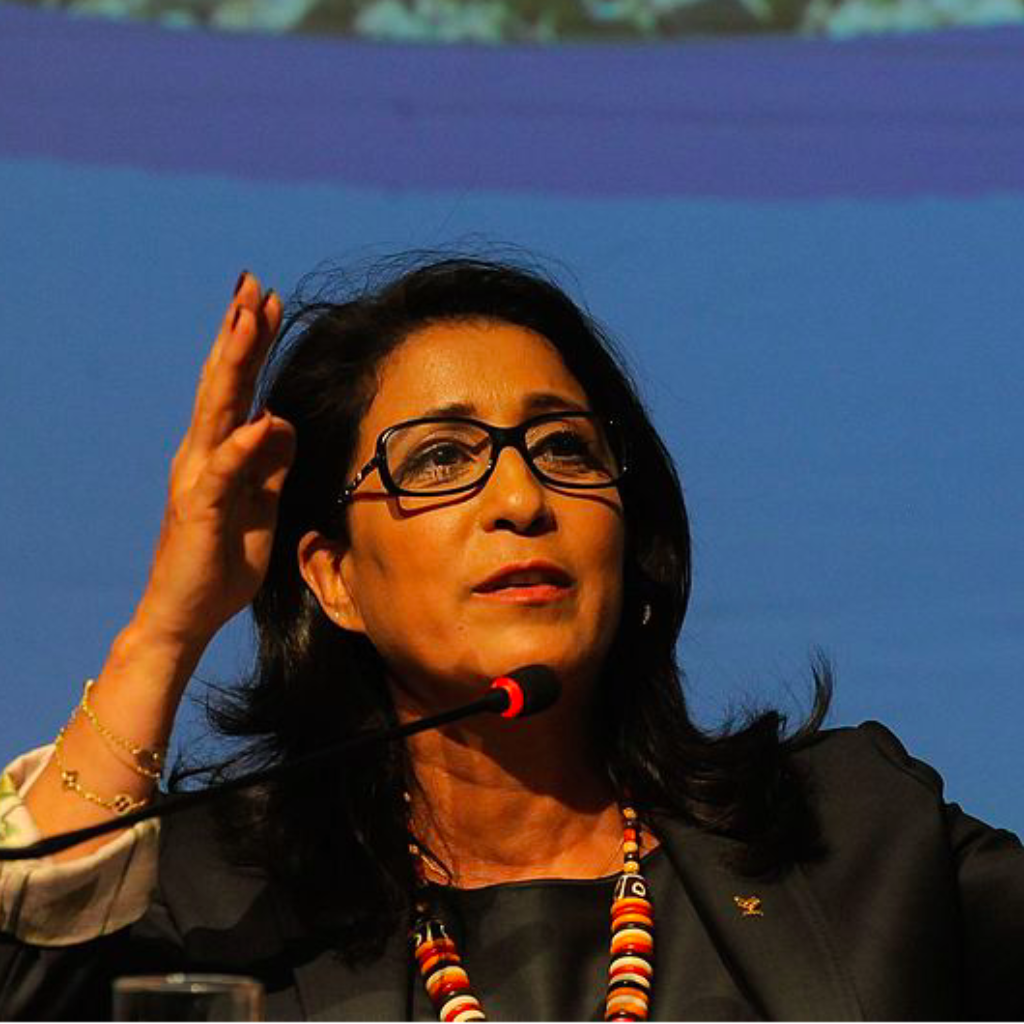 These Arab Olympic winners have achieve the unthinkable on the world stage.  They have sacrificed so much to compete with the best of the best.  I hope more Arab women athletes become medal winners this year in Rio. I want my daughters to know that there is no limit to what they can achieve.  Do you have a favorite country you are cheering on?

Don’t forget to download our Summer Games Unit activity pack to learn more about the world and have fun during the Olympics.

Welcome to the second annual Middle Eastern and North African Heritage Month series from Multicultural Kid Blogs!  Follow along all month long for great resources on teaching children about the heritage of this region, and link up your own posts below.  You can also find even more resources on our North Africa and the Middle East Pinterest board: