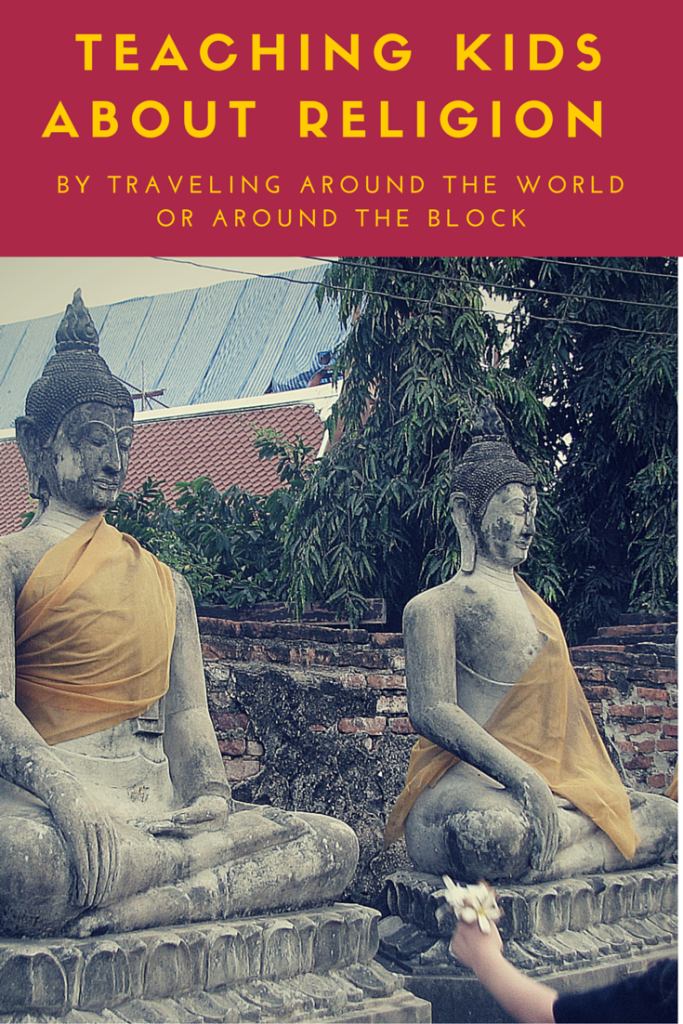 One of the great joys of traveling with kids is observing their reactions to new cultures and ideas.  Their small world, the one you created in your own home, expands with every introduction to new people, places, traditions, and religions.  In particular, travel brings many opportunities to understand and appreciate the diversity of religious beliefs on Earth.  In a terrific article on teaching kids about religion, the first commandment is “Expose your kids to many religions”.  Travel is just the ticket, but real learning requires a bit of planning, parental education, and perhaps, some debriefing back at home.  Here’s our story of successes and, also, failures in early religious education through travel as well as six simple ideas for successfully teaching kids about religion on the road or at home.

Our first big international trip was to Japan with a 4 ½ year-old and an 18-month-old.  This was the trip we had been looking forward to since we first imagined having children and thought “we can have kids and still be adventurous.”  Tickets were expensive; we planned far ahead; and, if anything, we over-prepared.  We, ourselves, learned about Shintoism and Buddhism.  In fact, I was fascinated by the idea that one person could embrace both religions simultaneously.  Even at 30-something, I had lots to learn and was somewhat amazed that I had never truly considered the possibility of a sort of dual-citizenship with respect to religion.  Of course! 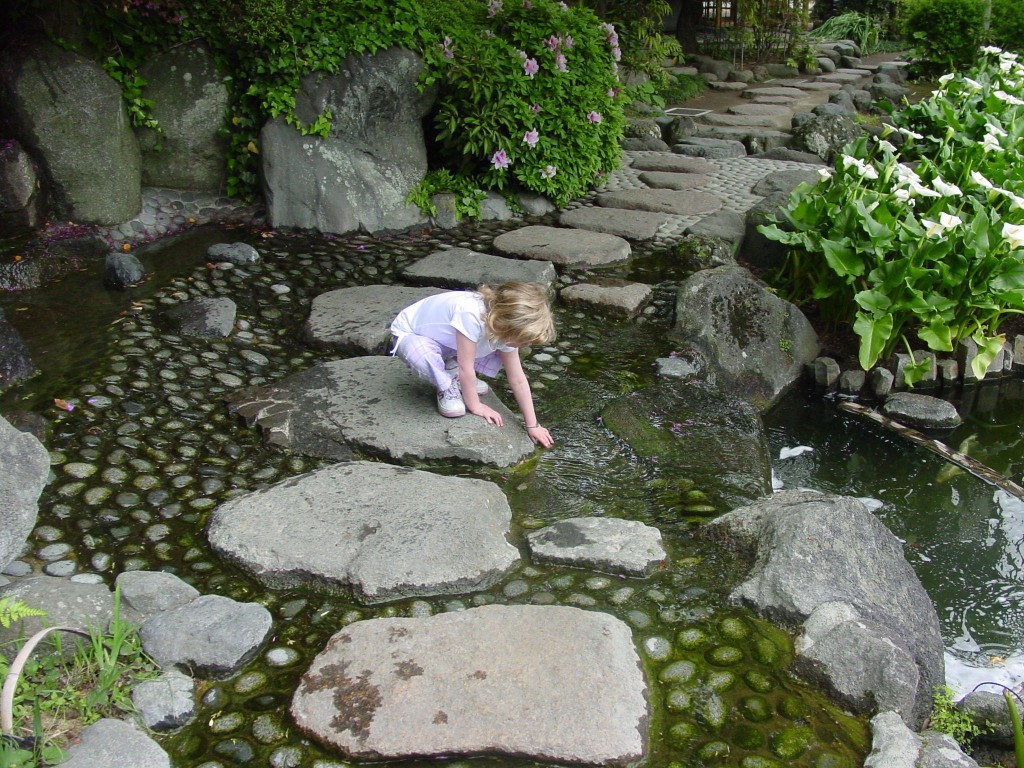 With the kids, we then checked out juvenile non-fiction books on Shintoism.  We read about and discussed the Shinto way of seeing the divine within trees, mountains, and rivers.  We wondered together: What might a Shinto shrine look like?  What sort of feeling would we have when we went to a Shinto shrine?  We also checked out books on Japanese Buddhism.  What does a Buddhist temple look like and what do Buddhists believe?  In hindsight, even with all this preparation, we missed the opportunity to discuss Zen.  In any case, it was an amazingly successful trip.  Our kids embraced the opportunity to learn about these two religions and cheerfully recognized elements of temples and shrines that they had seen and explored in picture books in advance.

A few years later, we visited Spain and Italy.  We were excited for ham, olives, Spanish language, modern art, gorgeous old statues, and Italian pasta.  This would be an educational trip to remember.  For the first few days, I would be at a work meeting and my husband would tour Santiago de Compostela with the kids.   After the first day, I was so excited to hear all about their adventures but I found my 3-year-old in tears.  “Mommy, mommy, we saw cheeses and there was blood in his toes.  He died and his mom is crying and crying.”  Catholicism!  In the pre-trip rapture of imagining food, music, and art, we had totally forgotten about religion!

The next stop included Rome and the Vatican.  By the time we got home, even our older daughter was pretty confused.  There was clearly a whole world, a huge enormous glittery world, that a lot of people knew a lot about, and she not only wasn’t a part of that world but that she also knew nothing about it.  We ordered a few books on world religion to help her understand the diversity of religions in the world and also the commonalities between them all.  Reading about world religions helped break her of the confusing idea that any one religion, no matter how much art it produced, is the only religion. 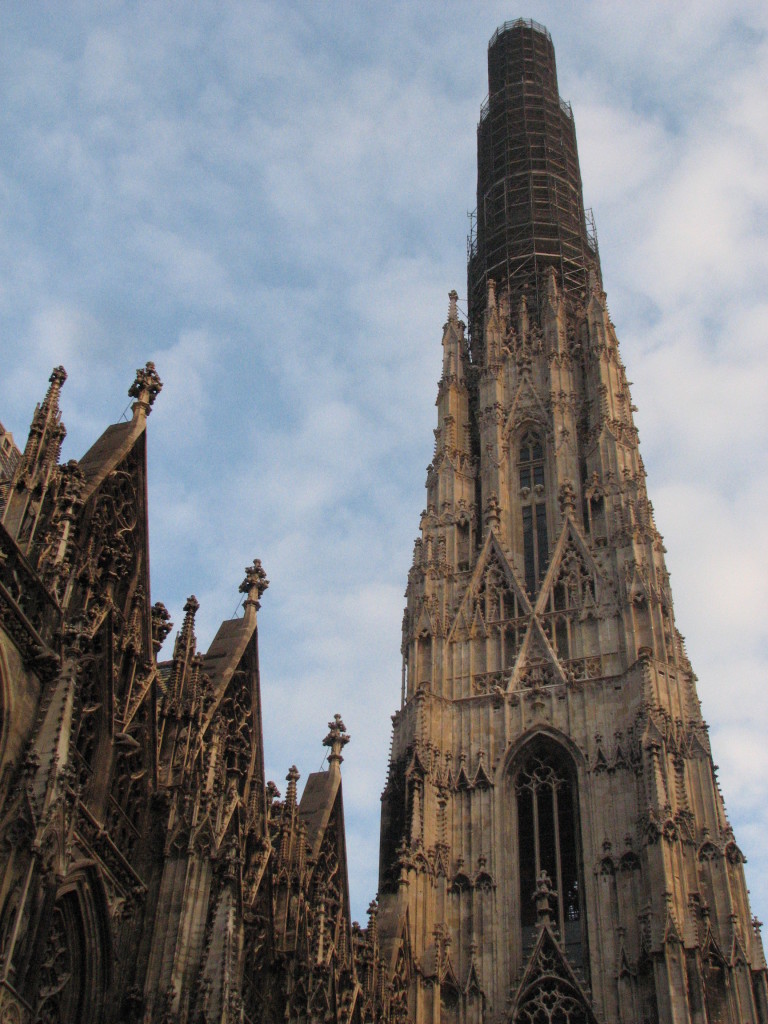 Our family, however, still lacked a set of religious beliefs that she could latch onto.  We self-identify as Unitarians but rarely attend services or meetings.  One night she called me in and asked “Are there other Unitarians in the world?”  About that time we decided she also needed to have a better idea of her own family’s beliefs and values.  We drafted a letter to everyone in our family and asked for an “I believe” statement.  The rules were simple.  (1) No commentary on what you don’t believe (e.g. no negativity).  (2) You are allowed to change your mind at any time. Our family was a bit skeptical but, eventually, everyone wrote a short statement. Letters trickled in describing thoughtful beliefs in math, ancestors, Jesus, animals, and nature.  After compiling them all in a notebook, she clearly felt more confident in defining a set of her own beliefs that were, perhaps, different from ours.  Funny too, we’ve been told by several friends that this was a “very Unitarian thing to do.” 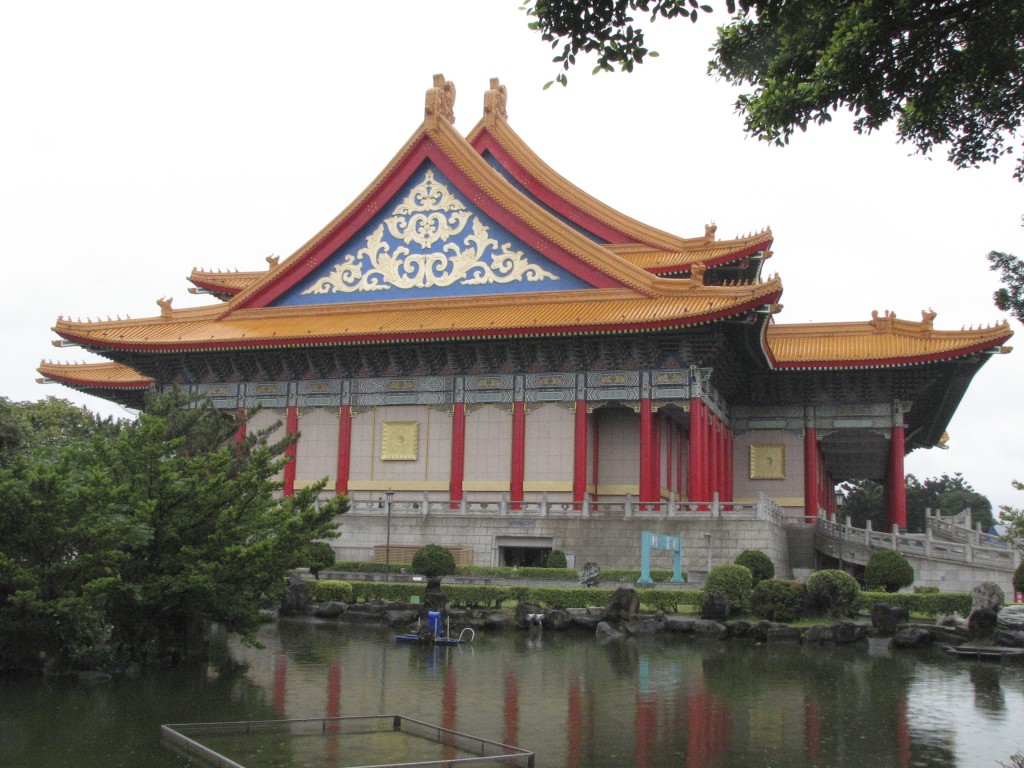 We still investigate religion with every new country or culture.  For example, we visited Salem Massachusetts, home of the Salem Witch Trials and discovered exhibits on the Wiccan Religion.  We then ended up chatting with a shopkeeper for nearly an hour about her beliefs and the Wiccan community now based in Salem. Even as teenagers, the girls remain particularly open to these investigations.  We’ve explored a diversity of world religions close to home as well.  After this complicated journey, what advice can we offer about teaching kids about religion through travel?

Tips for Teaching Kids about Religion Through Travel 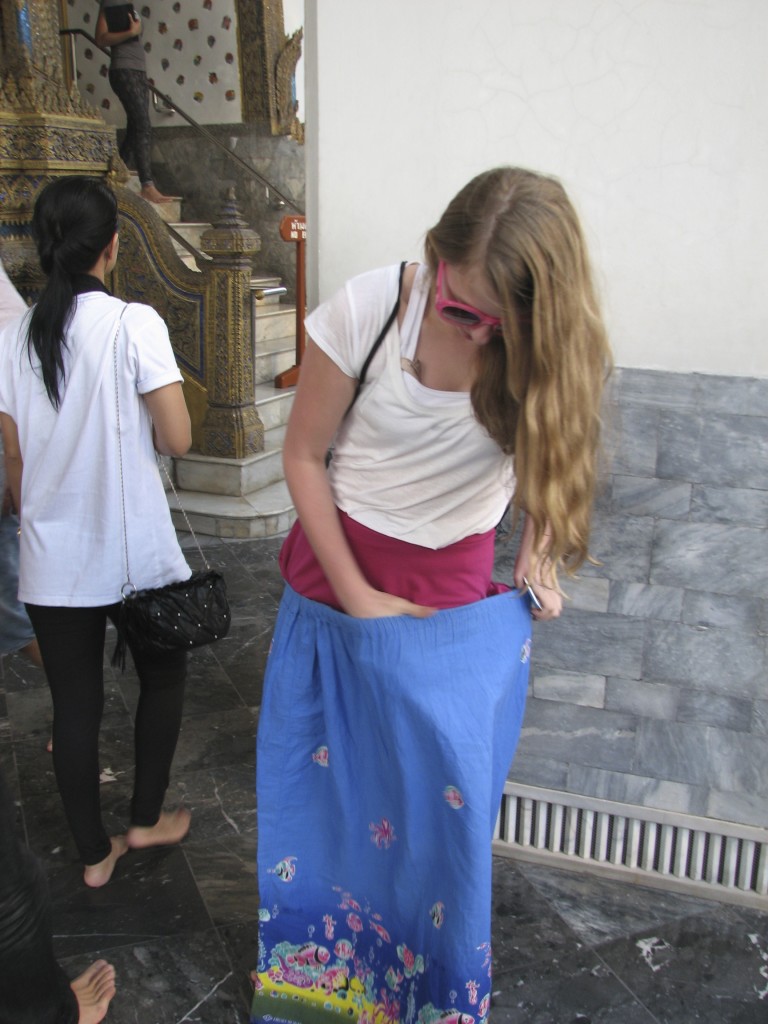 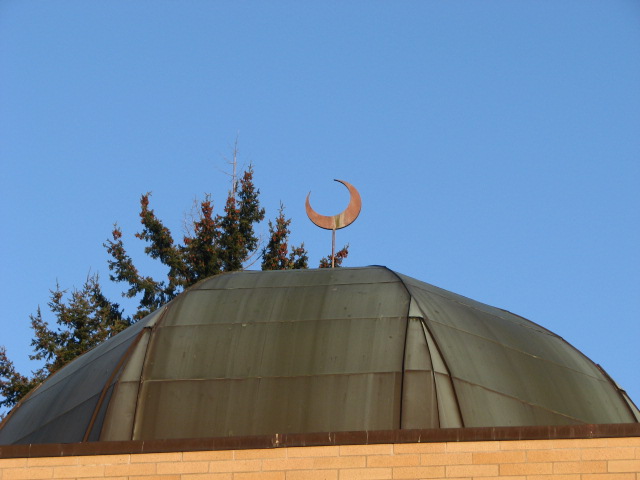 Read more on teaching kids about religion in this post: World Religions: Faith Around the World.

Hoping to spark a passion for adventure, a love of cultural differences, and a vision of global responsibility in kids through fun family travel. Co-author of “Family on the Loose: The Art of Traveling with Kids,” available on Amazon. Follow us on twitter @familyonloose and Instagram via FamilyOnTheLoose. Find us on Pinterest at https://www.pinterest.com/familyonloose/