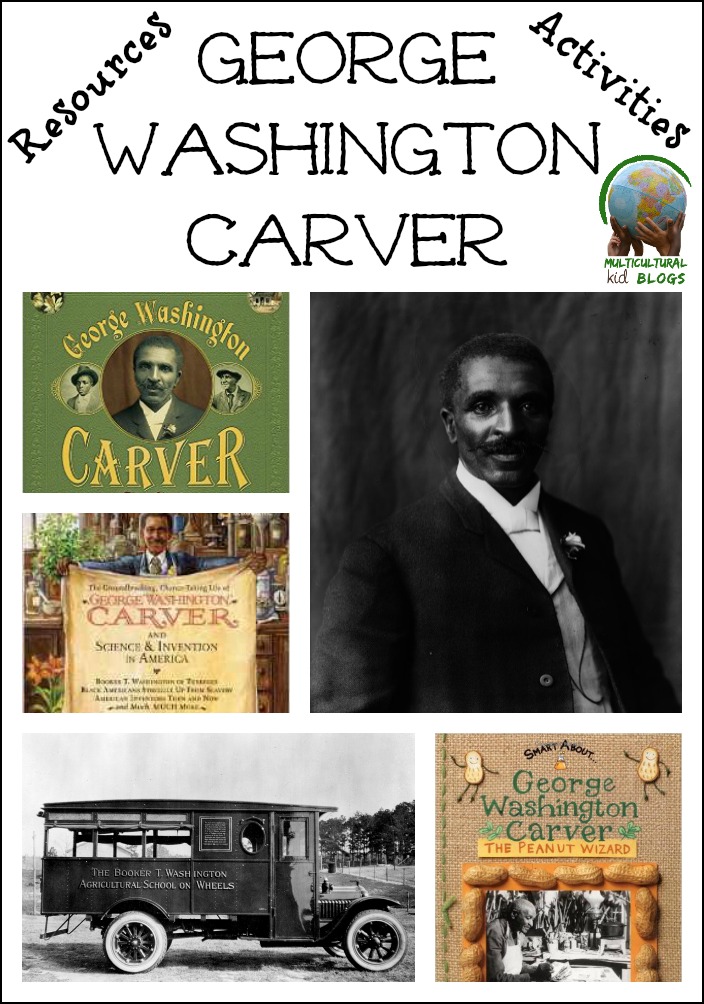 George Washington Carver became one of the most prominent scientists in U.S. history because of his natural gifts and incredible desire to learn. Born a slave, Carver was a sickly boy who was kidnapped and orphaned as a child. Yet despite these disadvantages, he grew up to be a significant historical figure.

Rather than seeking fortune or fame, Carver was determined to make his work accessible to ordinary people, including the poor black farmers in the South to whom he dedicated the bulk of his time and research. Through sheer determination and dedication, Carver became a major force of change in agriculture, industry, and popular culture.

Here are some facts about the life of George Washington Carver to share with your little scientists and world-changers, as well as some activities and resources for further exploration.

I am not a finisher.  I am a blazer of trails…
Others must take up the various trails of truth, and carry them on.
– George Washington Carver 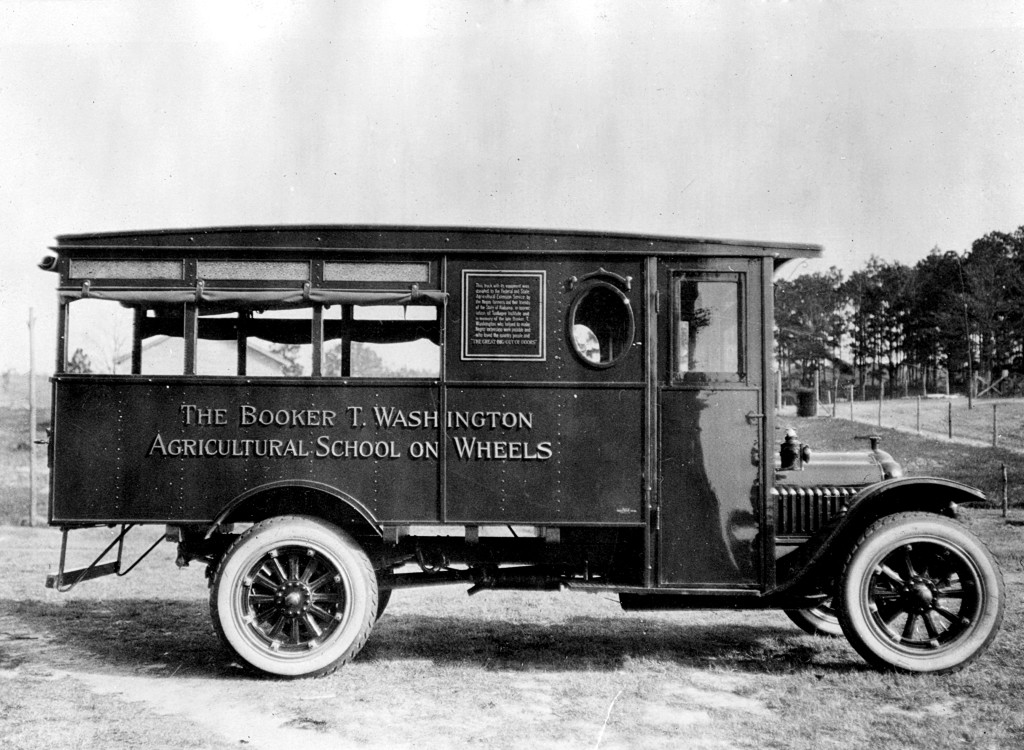 He could have added fortune to fame, but caring for neither, he found happiness and honor in being helpful to the world.
– George Washington Carver’s epitaph

Learn more about George Washington Carver with these activities:

There are many children’s books about this remarkable man.  Here are a few of our favorites:

is a great book to start with, as its text is simpler and interspersed with a lot of graphics.  It takes the form of a report assembled by a young student who loves peanut butter!  It is fun to read her commentary plus how she ties Carver’s story and discoveries into her own life.

is a beautifully done biography that tells Carver’s story with personal details that really bring him to life for the reader, not just as a great scientist but as a person. It includes many of his own drawings, as well as wonderful photographs.  Written by the Coretta Scott King Honor Book award winner Tonya Bolden.

A wonderful book for older children is The Groundbreaking, Chance-Taking Life of George Washington Carver and Science and Invention in America

from National Geographic.   As a history buff, I love that it puts Carver’s life into historical context, with a large ticker-tape-style footer on each page of what was happening in larger society and specifically in the scientific world at each stage of Carver’s life.  It is full of details about his life and times and includes a great resource list for young scientists.

Welcome to our third annual Black History Month series and giveaway! Follow along all month long as we explore the rich history and cultures of Africa and African-Americans. Be sure to enter our giveaway below and link up your own posts at the bottom of the page.

February 3
The Art Curator for Kids

February 8
Are Those Your Kids? on Multicultural Kid Blogs

February 12
Discovering the World Through My Son’s Eyes

February 15
Mother in the Mix

February 19
The Art Curator for Kids 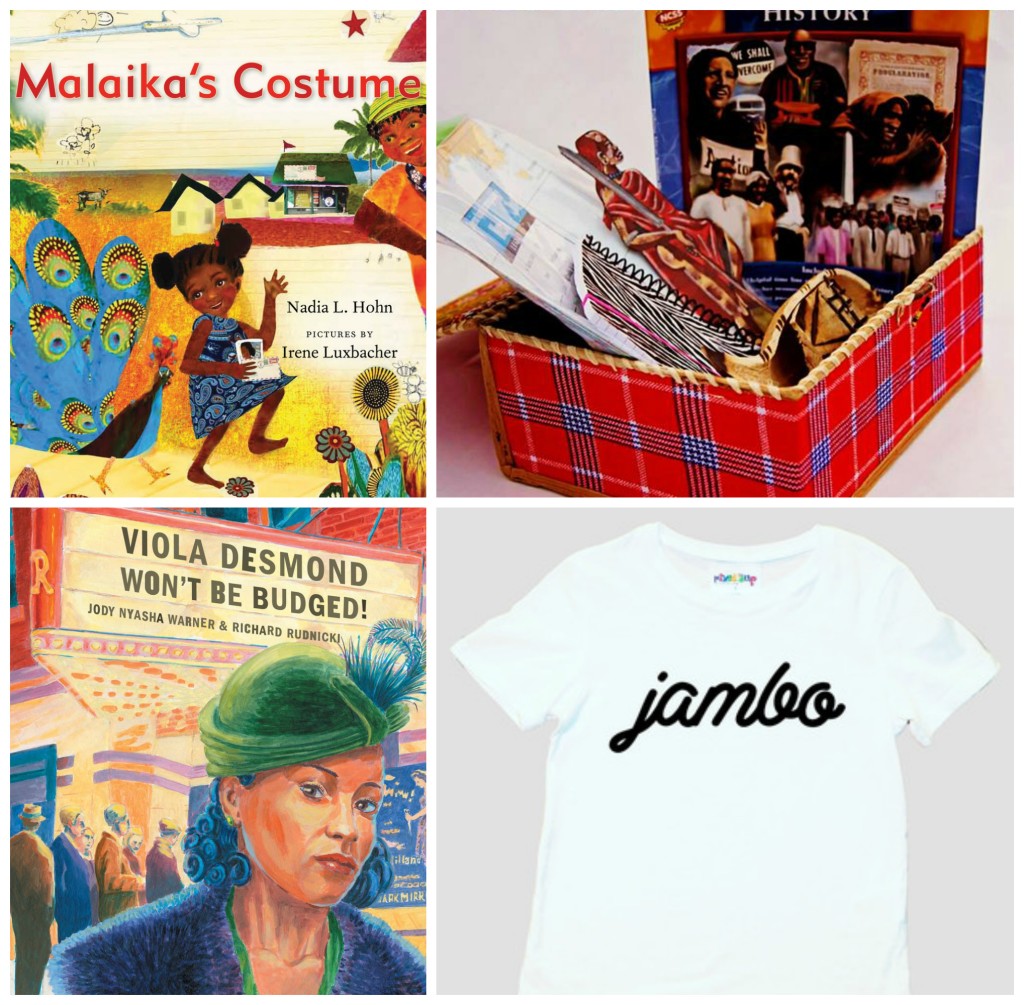 From Mixed Up Clothing: a Jambo (Swahili) Kids T-shirt US Shipping Only 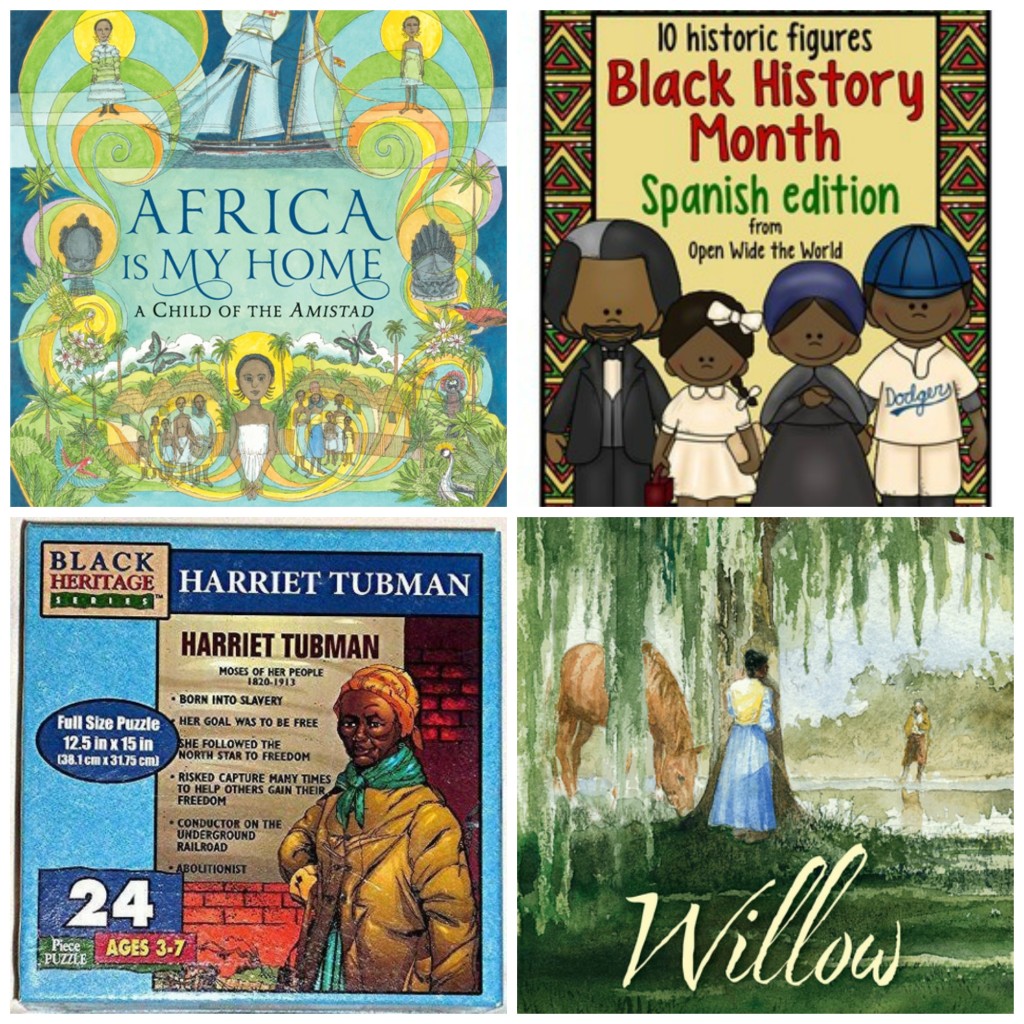 From Candlewick Press: Willow and Africa Is My Home US Shipping Only

From Little Proud Kid: Harriet Tubman Puzzle US Shipping Only 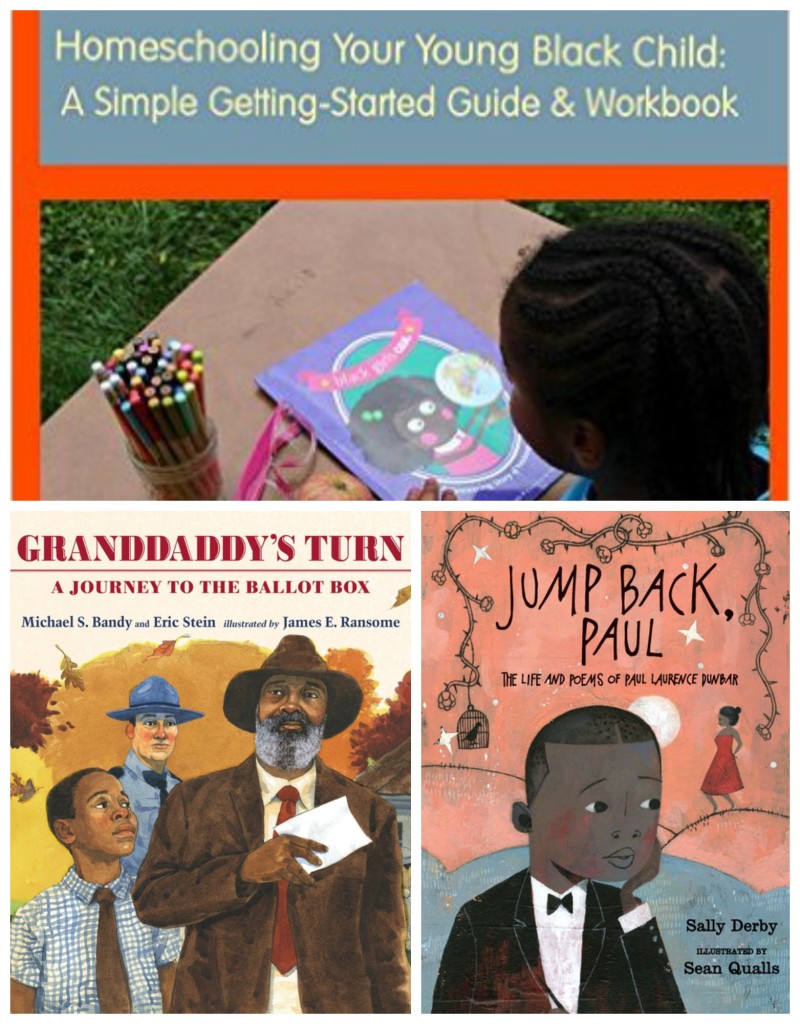 From Candlewick Press: Granddaddy’s Turn and Jump Back, Paul US Shipping Only