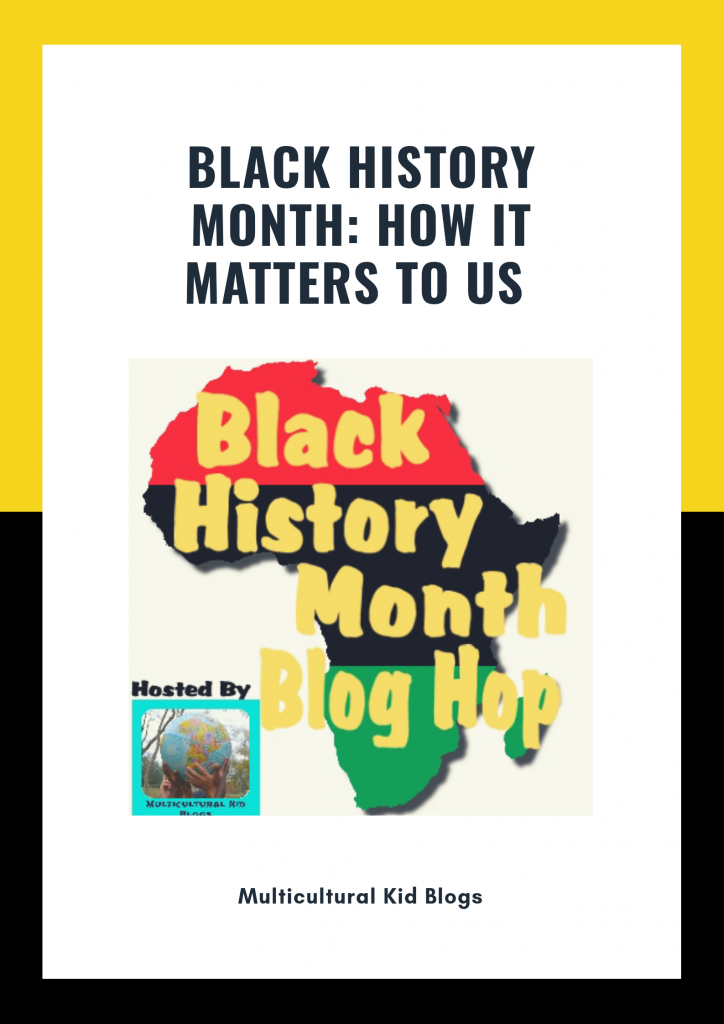 by You may know how the celebration of Black History Month was originally created, starting with its precursor in 1926 and being officially proposed as Black History Month in 1970 in the USA.  Then followed its recognition in the United Kingdom in 1987, Canada – in 1995, and the Republic of Ireland – in 2014. […] 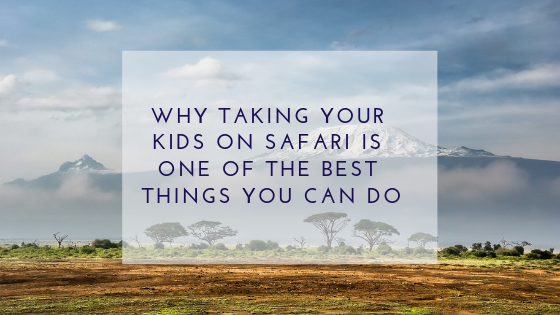 by We set up our tent on a bluff high above a river. We figure with a cliff at our back we only have to worry about animals approaching from the front. At dusk, we light a fire and barbeque steak and sausages. As the sun descends we hear hyenas cackling and the sounds of […] 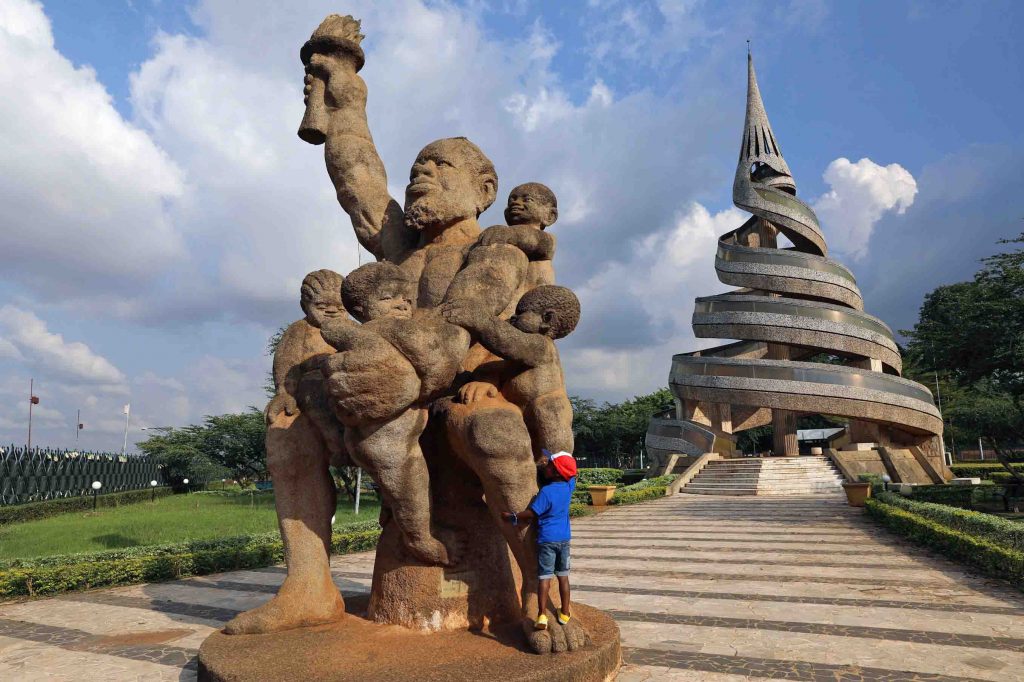 by Cameroon is one of the 54 countries on the continent of Africa. It is in Central Africa; however, people often think of it as a West African country due to its position on the map. Cameroon is a diverse country. Its neighbors are Nigeria to the west and north, the Central Africa Republic to […] 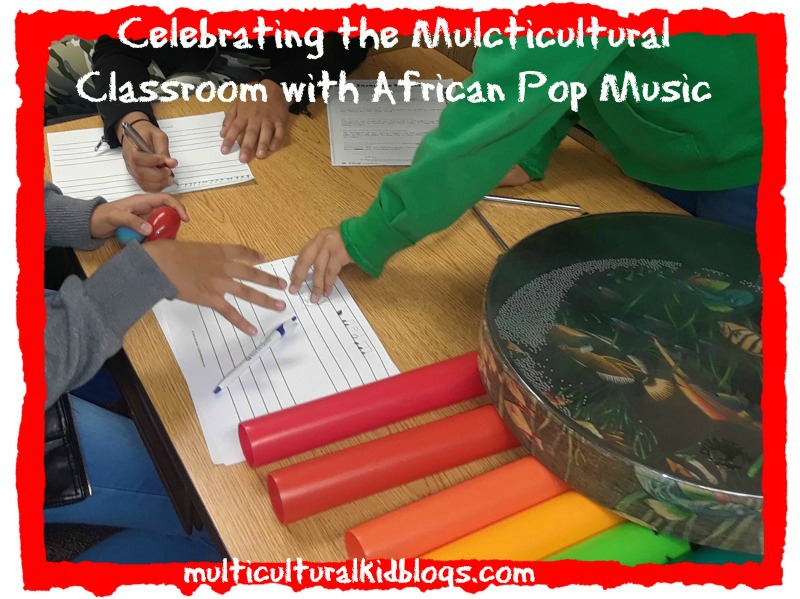 by It all started with a talking drum and one student’s interest in sharing this drum with his classmates. I seek to celebrate student-led learning. The talking drum was a launching pad for a lesson on African music and a tool to engage other students as leaders in the classroom. This ensemble performance featuring the […] 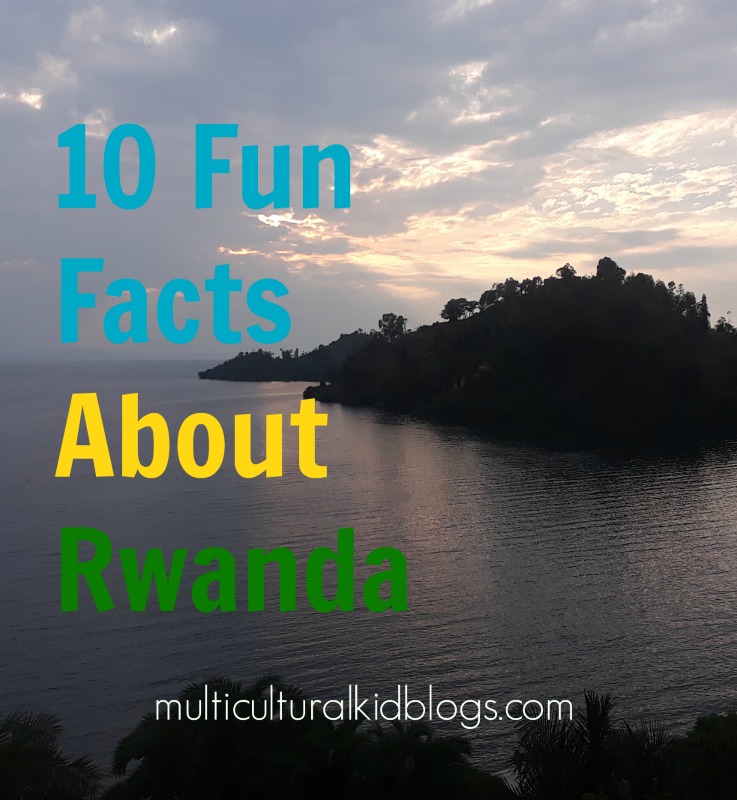 by Rwanda is hailed as one of the cleanest nations in East Africa with plastic bag bans and conservation buffer zones. Learn more about Rwanda with these 10 fun facts. I recently spent two weeks in Rwanda, an absolutely beautiful country. Many of us know Rwanda from the film Hotel Rwanda (not for kids, folks!) […]