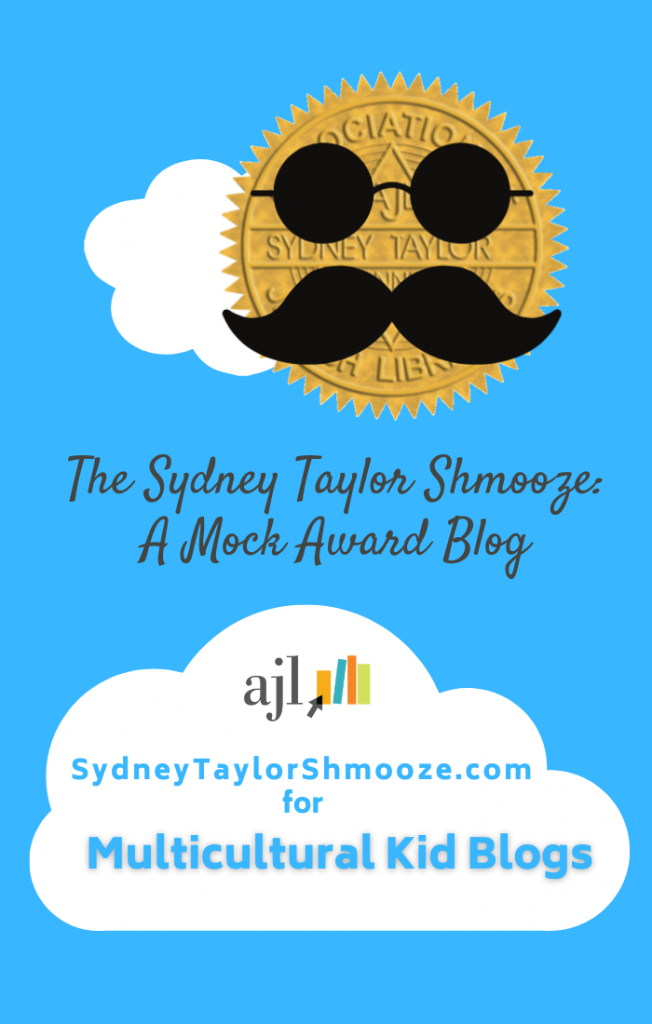 Do book awards matter? Having chaired a book award committee, I admit I’m biased, but I contend that they do matter. Book awards single out titles that excel at their craft, that carry important messages, that touch the soul. Awards offer not only prestige but credibility, showing the world that experts recognize the achievement of authenticity on the page. Awards encourage authors and publishers to strive for the highest standards and guide readers to the cream of the crop.

As a Judaica librarian, I regard my time chairing the Association of Jewish Libraries’ Sydney Taylor Book Award as one of the highlights of my career. The Sydney Taylor Book Award is presented to the best Jewish books for children and teens each year. The award is named after the author of the beloved All-of-a-Kind Family books, a landmark series that was the first to depict Jewish characters in a relatable way for a wide readership, the first Jewish “window books” for children. Similarly, an ongoing mission of the Sydney Taylor Book Award is to promote Jewish literature to readers of all backgrounds, to build bridges of understanding in the younger generation. With rising antisemitism worldwide, it is more important than ever to help non-Jewish children learn about Jewish culture from quality sources, and for Jewish books to be included in a broad conversation about diverse representation in children’s literature. 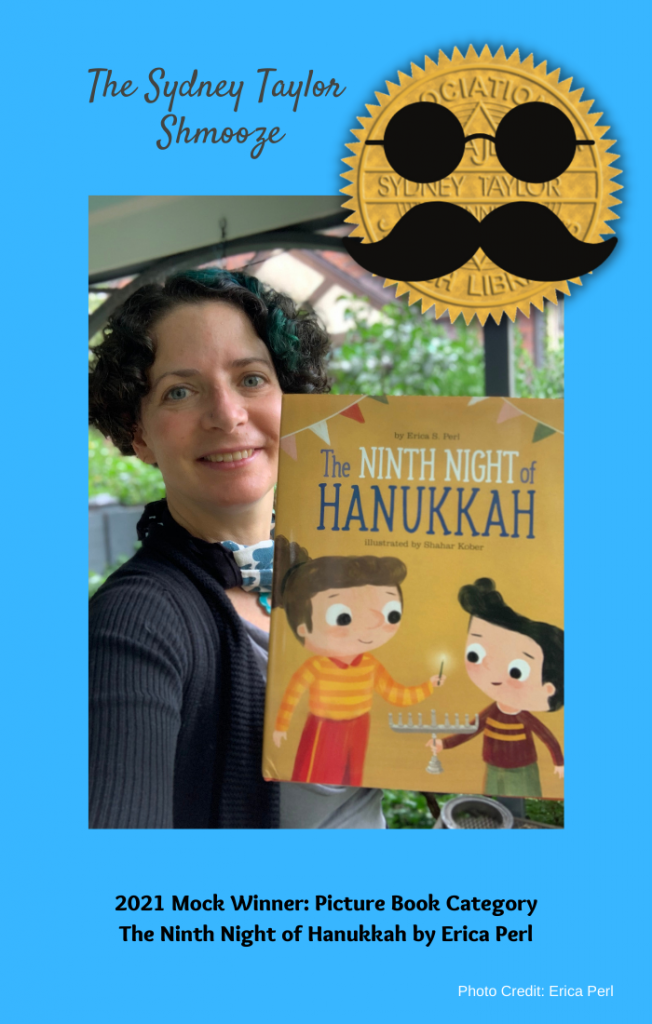 To support this crucial mission, the Association of Jewish Libraries has created The Sydney Taylor Shmooze, a mock award blog that reviews Jewish children’s and young adult books year-round. Volunteer reviewers evaluate books according to the award criteria, looking at them through a specifically Jewish lens. Not only does this help readers think about these titles in the context of the award, but it also shines a light on the importance of representation. The mock award has no bearing on decisions of the real award committee, but it’s important because it gets more people thinking about Jewish children’s literature year-round, beyond the annual award announcement.

Volunteer reviewers include librarians, authors, and other avid readers who analyze texts for their literary quality and the authenticity of their Jewish representation. They look at picture books, middle-grade chapter books, young adult novels, and nonfiction too. They are happy to share their opinions and hone their critical writing skills. Volunteer Eva Weiss says: “Books are a gift, and writing a pre-publication review is getting a peek at a gift before it is wrapped and presented at the party. Reviewing a Jewish book is a singular gift because I can share my personal response to the way authors and illustrators speak to my core identity, culture, and beliefs.” The blog always needs more reviewers, so if you are well versed in children’s literature and familiar with Jewish customs, you are welcome to apply to join the team.

A Year-round Spotlight on Jewish Kidlit

Since the blog was established in February 2020, it has become a critical resource for those interested in Jewish 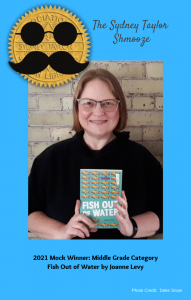 books for kids. Reader and contributor Jeff Gottesfeld tells us “I review for the Shmooze because the Shmooze is THE review source for Jewish kidlit, broadly defined, and broadly encompassing. I want to contribute to that effort. It’s a responsibility, really. I read Shmooze reviews  because they are the single best way to learn about new Jewish kidlit.” Reader Kathryn Hall says “I love reading the reviews because they are interesting, well-written, and help me understand the books better. They are a guide to my purchases.”

Books are reviewed throughout the year, and a popular vote is held in early January to determine the mock winners (real winners are revealed at the Youth Media Awards announcement during LibLearnX (formerly the American Library Association’s Midwinter Meeting) in late January each year). Other than current members of the Sydney Taylor Book Award committee, anyone may vote, including children. Voters select one title in each of three categories: Picture Books, Middle Grade, and Young Adult. The top three titles in each age category are named Mock Winner, Mock Honor, and Mock Notable.

In January 2021, just before the very first mock vote, the joint creators of The Sydney Taylor Shmooze appeared on The Book of Life Podcast to reflect on the blog’s progress. Guests from other mock blogs, Calling Caldecott, Heavy Medal, and Guessing Geisel, shared advice and encouragement. Shmooze creator Susan Kusel said “You know, I had always been envious of the mock blogs, I thought they were a huge amount of work. I thought there was no way to ever do one. And I really can’t believe we’re having this conversation at the end of a year of doing it… it is possible!” 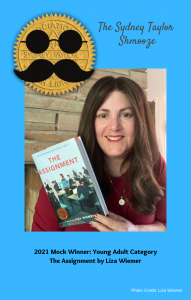 In the mock award’s inaugural year, two out of three real winners made the cut, with Turtle Boy by M. Evan Wolkenstein receiving a Mock Honor and Dancing at the Pity Party by Tyler Feder being named a Mock Notable. Both titles went on to win the gold in their age categories when the real Sydney Taylor Book Awards were announced the following week. As with any mock award, part of the fun is seeing where public opinion overlaps with the judgment of the real award committee, and where it veers in a different direction.

You can be part of this fun! Voting for the 2022 Mock Sydney Taylor Book Awards begins the week of January 3, 2022; watch The Sydney Taylor Shmooze for the ballots to appear so you can cast your vote. The Mock winners will be announced on Thursday, January 20, 2022, and the real winners will be announced on Monday, January 24, 2022. The best Jewish children’s and teen books of the year, those chosen by fans and those selected by the real committee, will be celebrated with joy at The Sydney Taylor Shmooze!