Charlotte, North Carolina is affectionately known as the Queen City by Charlotteans who live there.  It is a vibrant city that boasts world-class barbecue, the Charlotte Panthers, the Charlotte Hornets, Nascar racing, and a plentitude of family-friendly things to do. As a city, it was named in honor of the German Princess Charlotte of Mecklenburg-Strelitz who had become the Queen Consort of Great Britain and Ireland in 1761, seven years before the town’s incorporation.  Outside of being the largest city in the state of North Carolina, here are 20 fun facts about Charlotte, NC.

1. Charlotte is the banking hub of the American South.

It trails New York as the second-largest banking center by assets held in the USA.  It is home to Bank of America, New Dominion Bank, Carolina Premier Bank, and to a new bank recently formed by BB&T’s acquisition of Sun Trust. 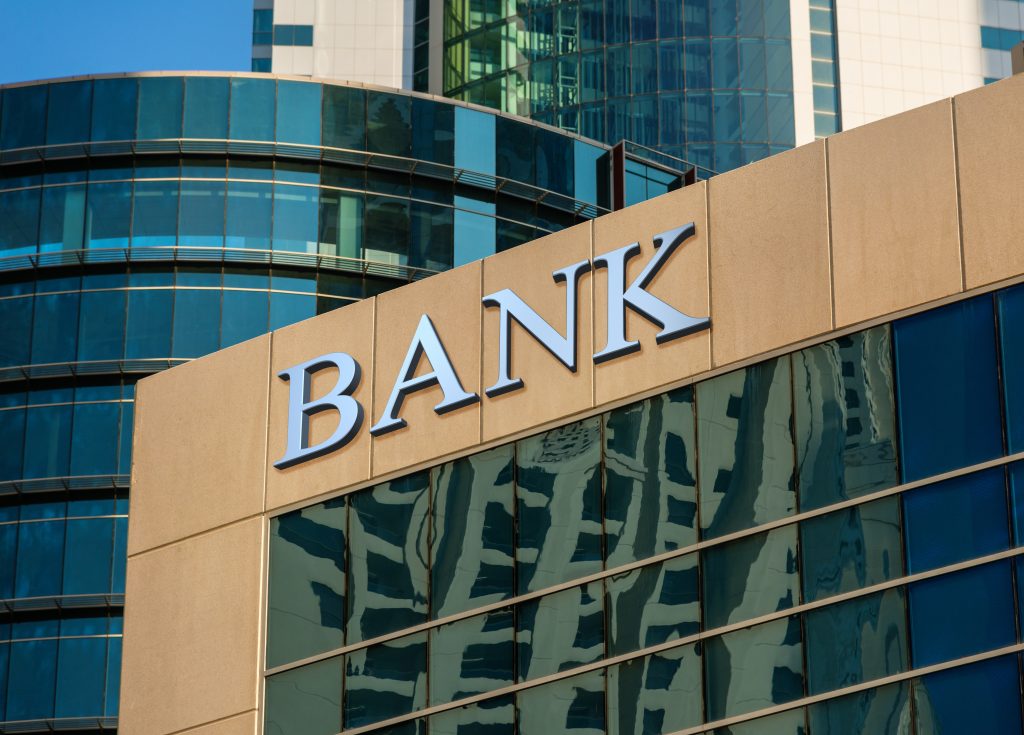 2. It is the 3rd fastest-growing major city in the USA with a population of approximately 850,000.

3. The City of Charlotte has an international airport hub that provides the local traveler with the option to valet your car.

4. Charlotte is a gamma global city per the Globalization and World Cities Research Network. 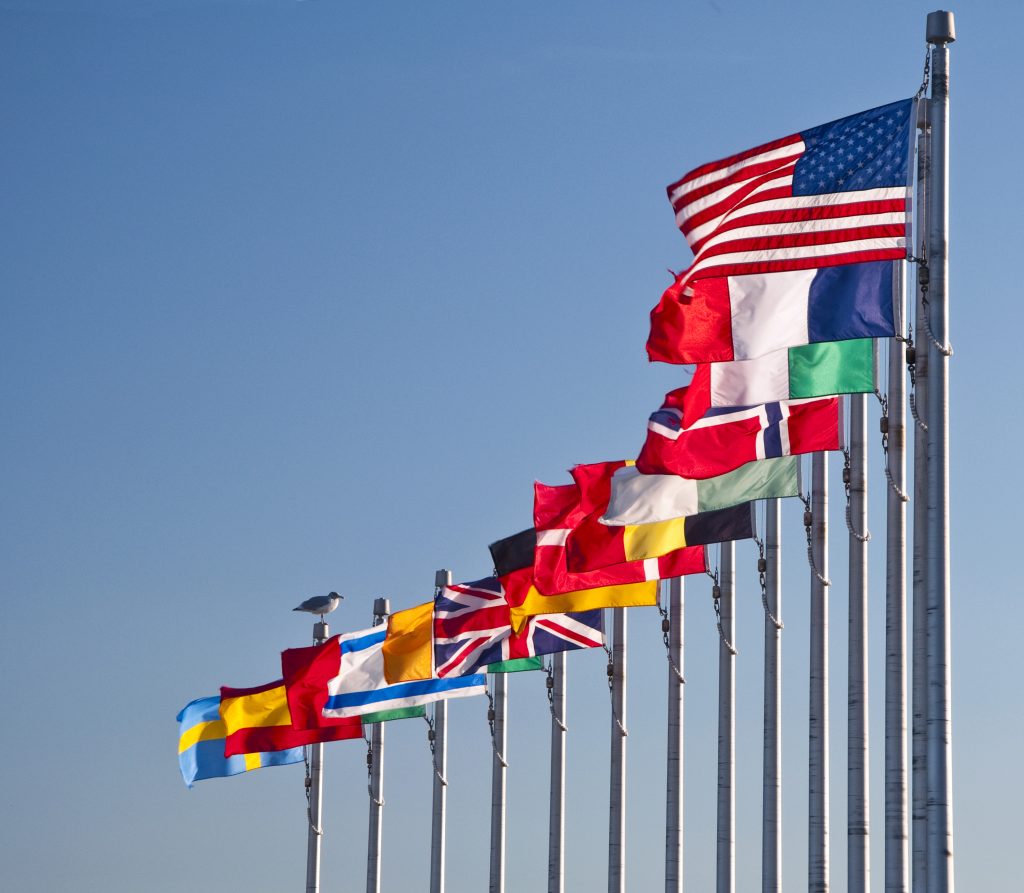 5. Today there are over 3,000 international refugees from over 40 different countries living in Charlotte, NC.

6. The City of Charlotte was originally founded on two Indian Trading paths.

7. Charlotte, NC is the pimento cheese capital of the world.

In 1953, a family-owned kitchen on Wilkinson Boulevard began mass producing and selling pimento cheese to local grocers. Ruth’s Salads is the top pimento cheese producer in the country and makes 45,000 pounds per week of the southern delight.  And this is perhaps the reason why if you venture to any restaurant in the Charlotte you will see pimento cheese on the menu. 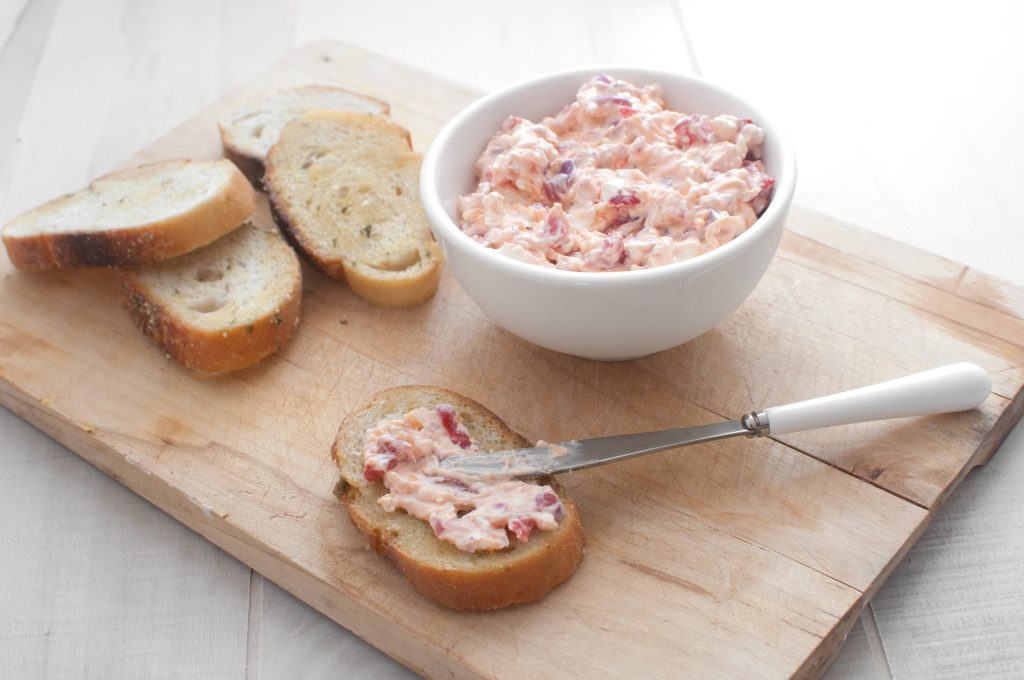 8. North Carolina’s oldest Dairy Queen with an Eskimo holding an ice cream cone is in Charlotte.

The historic Dairy Queen is on Wilkinson Blvd. and is an historic landmark.

9. Charlotte is home to the tallest rotating metal fountain in America.

The fountain is located just off highway 485 in the Steele Creek area.

10.  Charlotte does not have a zoo; the only zoo in the state is in Asheboro about 2.5 hours from Charlotte.

In fact, the Queen City is the largest metropolitan area in the U.S. without one.  However, there is a safari style animal park where you can drive your car and feed various types of animals called Lazy Ranch 5 in Morrisville, NC. 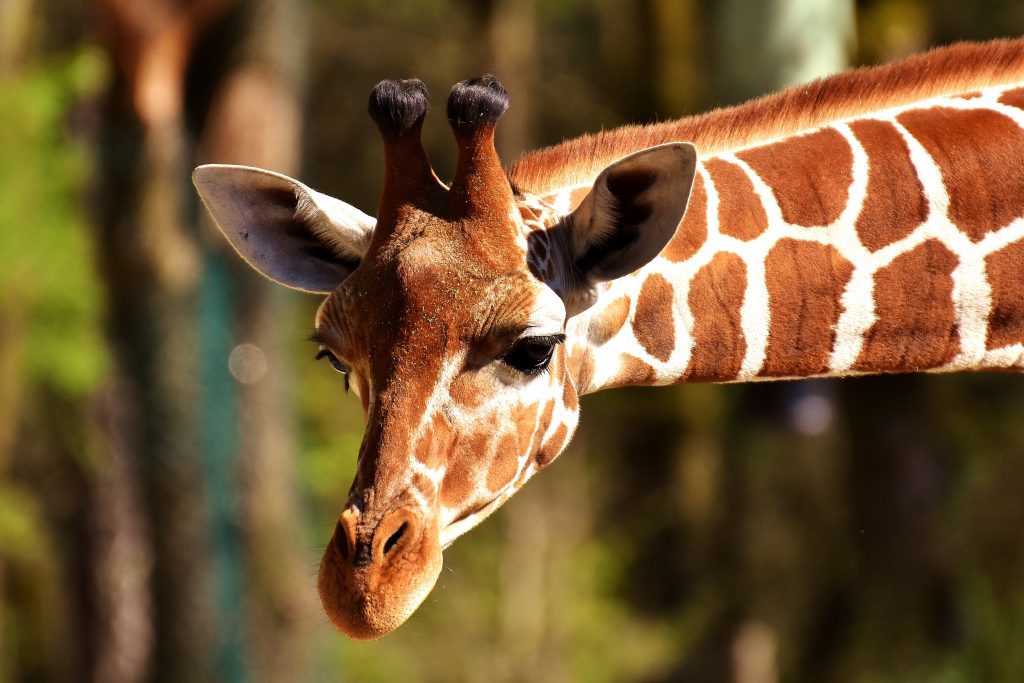 11. You can partake in more than 30 different land and water activities at the U.S. National Whitewater Center, a 1,300-acre facility in Charlotte along the Catawba River.

12. Living in Charlotte, NC allows you to be laying on white sandy beaches or hiking in the mountains in a couple of hours drive. 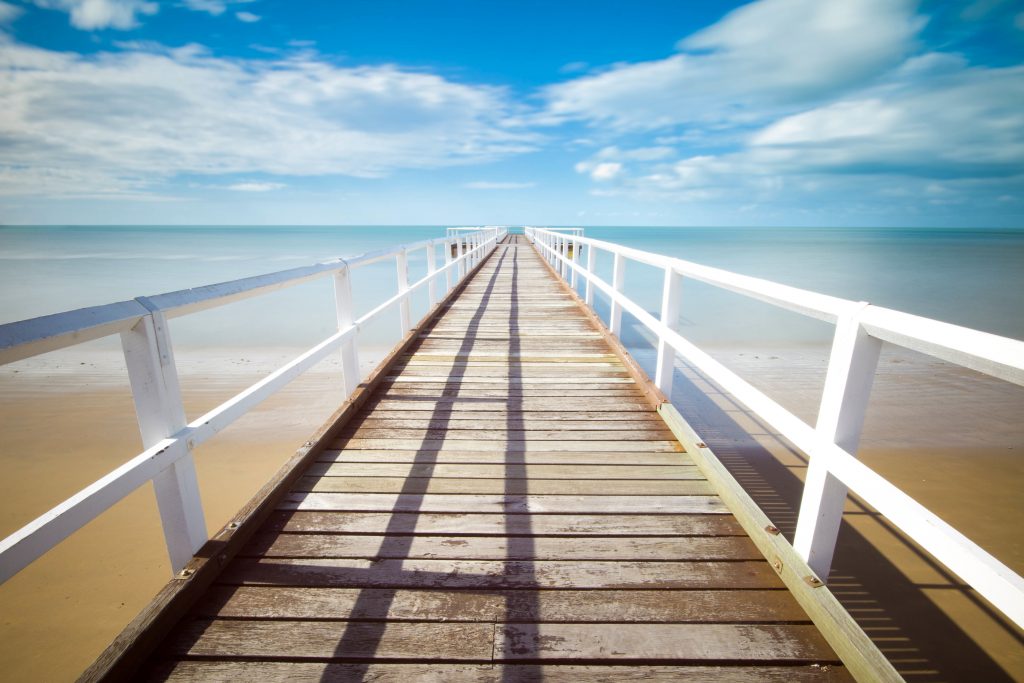 13. Many famous movies and TV shows have been filmed in Charlotte.

Some you may have seen are Days of Thunder, Talladega Nights, Shallow Hal, The Hunger Games, Homeland, and The Bachelorette.

14. Charlotte’s racing heritage has made it the NASCAR Hall of Fame site.

Approximately 75% of all the NASCAR teams in the world are located within two hours of uptown Charlotte. 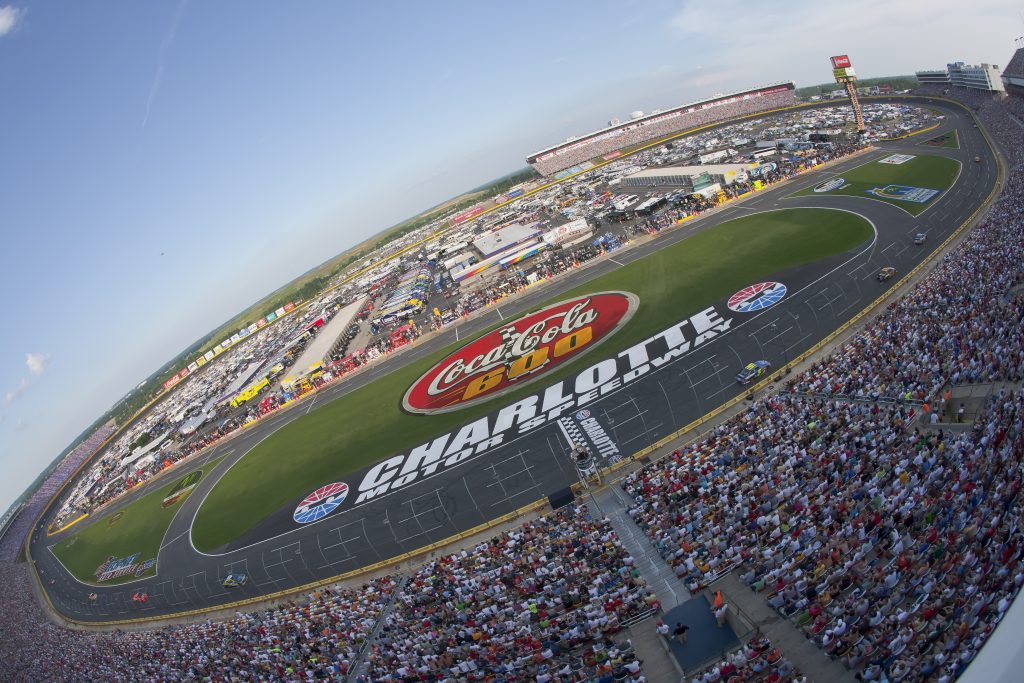 15. The Charlotte Hornets used to be a baseball team, then a football team before they became a basketball team.

16. For over 50 years, Charlotte led the nation in gold production until the California Gold Rush of 1848.

The gold rush began in 1799 at Reed’s Gold Mine.  Today Reed’s Gold Mine is open to the public and visitors can tour a museum with extensive displays about North Carolina gold mining. In addition, they can explore some 400 feet of restored mine tunnels via guided tour and the mine is open year-round. 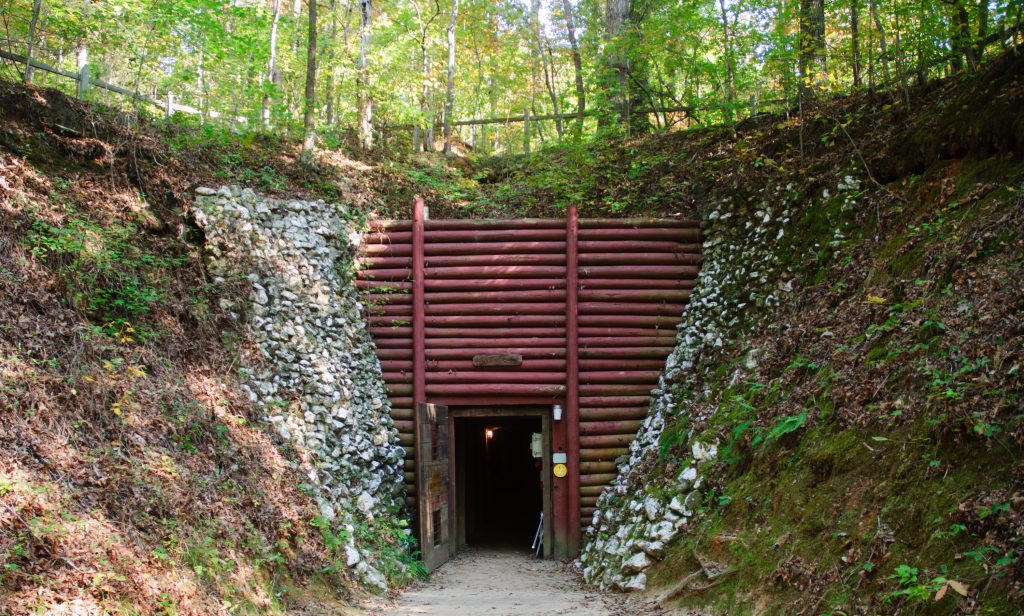 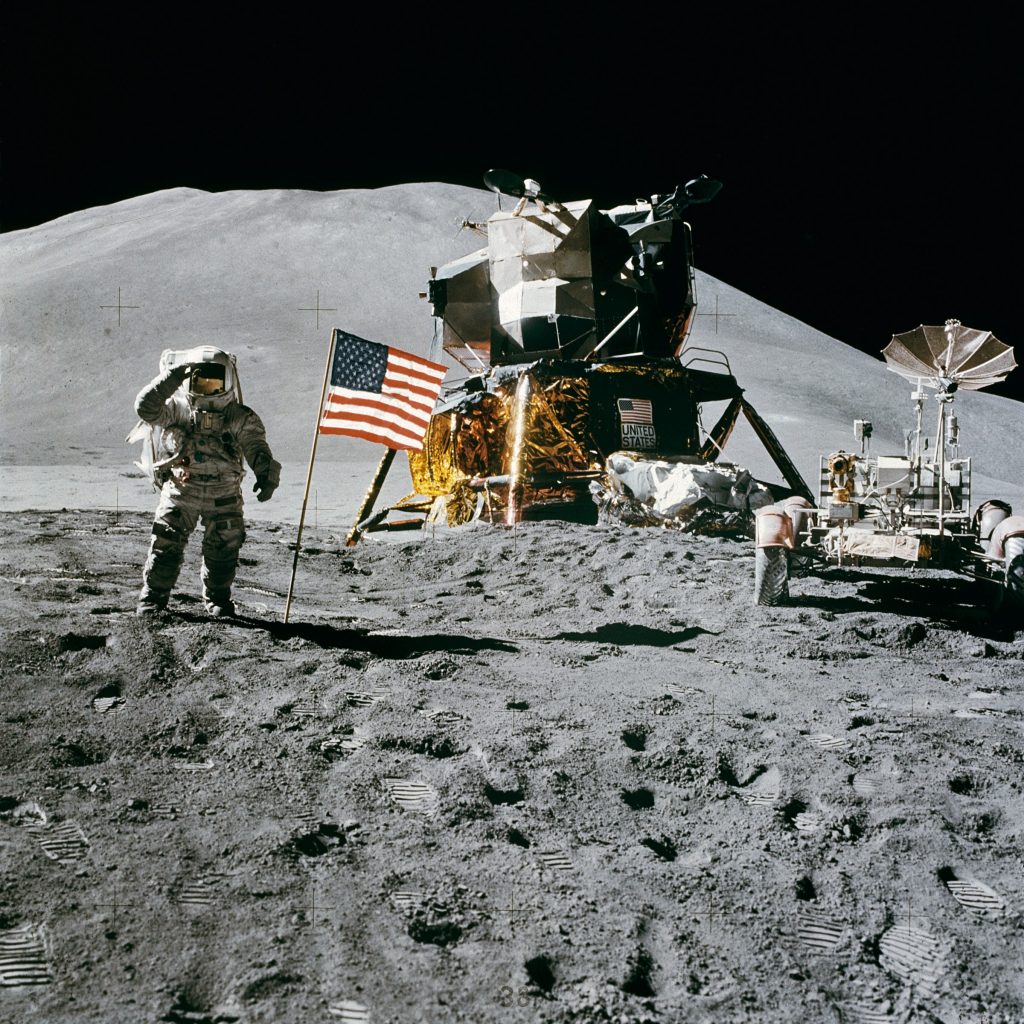 18. Dr. Charles Sifford was born in Charlotte, North Carolina, in 1922.  Commonly referred to as “The Jackie Robinson of Golf,” he was the first African American to participate in the PGA Tour.

After setting that milestone in 1961, he went on to make history again six years later at the 1967 Greater Hartford Open. There, Sifford did something else that no black athlete had ever done before: win a fully-sanctioned PGA event. He was inducted to World Golf Hall of Fame in 2004. Today you can enjoy a round of golf at the Dr. Charles Sifford Golf Course in Charlotte.

19. In November 1959 the first Family Dollar opened up in Charlotte, NC.

Within 10 years, it turned into a 50-store chain. By 2013, 78,000 Family Dollars had emerged in 48 states. Since then, the company’s merged with and became a wholly-owned subsidiary of the Dollar Tree.

20. Charlotte’s oddest landmark is said to be the majestic Firebird sculpture.

Completed in 1991, it had roosted in several cities before finding a permanent home on Tryon Street, just outside the Bechtler Museum of Modern Art. Created by Niki de Saint Phalle, the 17-foot avian is adorned with over 7500 pieces of colored glass. For this reason, people often call his statue “The Disco Chicken.” 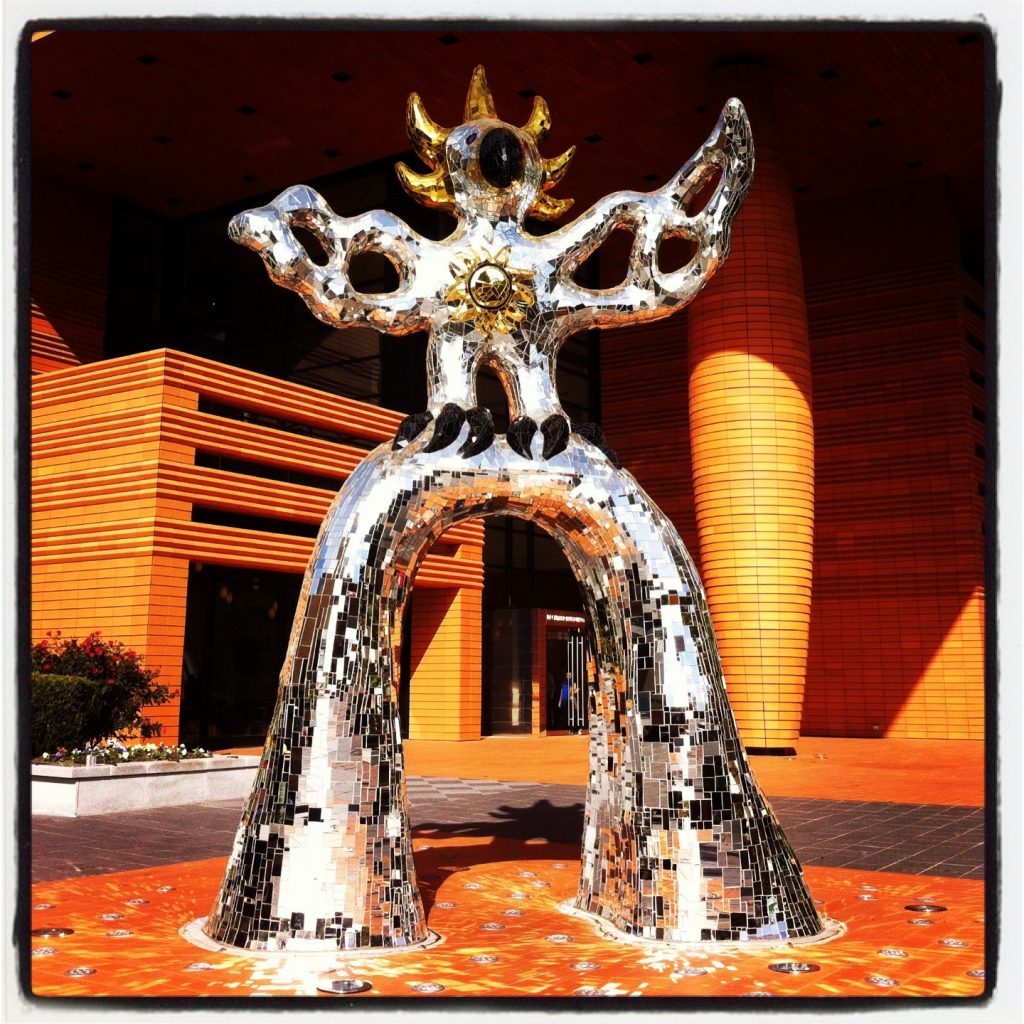