When it comes to the difference between trains and planes, most kids will tell you that train rides are more fun. First of all, there is generally more space to move around on a train. Also, the views from the window are more entertaining. Night trains, in particular, are much better than night flights on coach because you can lay down.

Of course, in some instances, a plane will be the best choice, like when you need to cross the Atlantic Ocean. But when there is a choice between airplanes and trains and the distance is not too far, taking a train is usually the best idea for families with kids.

Let’s take a look at some of the best train rides in the world and how to use them to travel as a family. For tons of more information on train routes from all over the world, you must check out the single best website about trains, Seat 61. 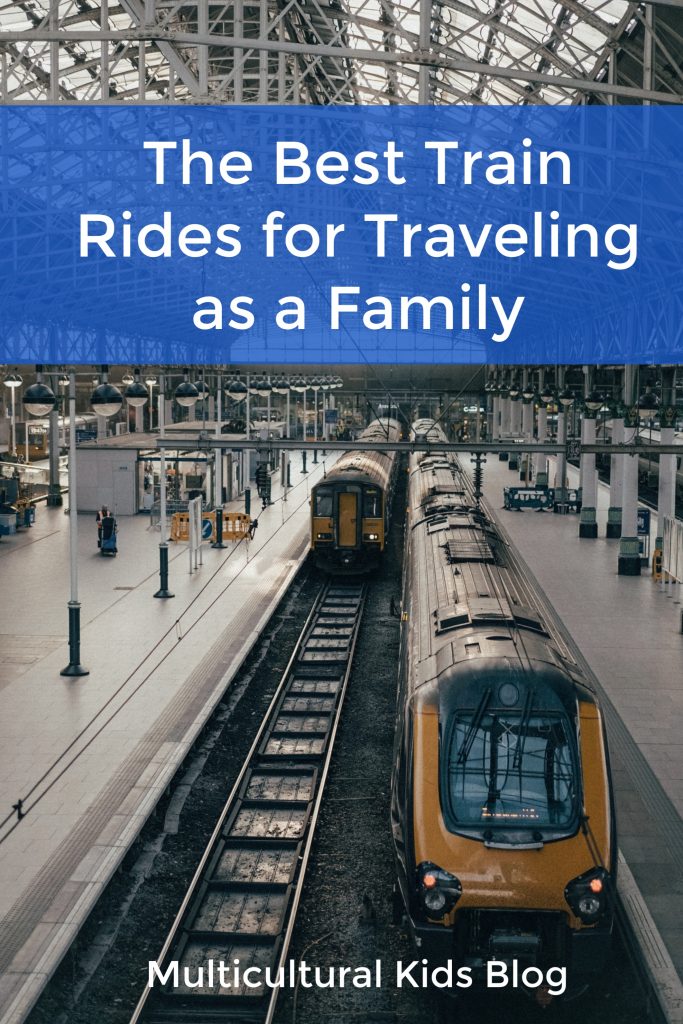 Train Rides in the US

The main train system in the United States is Amtrak. It doesn’t reach every single corner of the country but it does go to most main cities. Some routes are definitely better to go by train than by plane, not only for the lower cost but also for efficiency. A few of these routes are from New York to Washington DC, from Miami to Tampa, and from Seattle to Portland.

For longer distances, it definitely depends on what kind of trip you want to embark on. For example, taking the train from the West Coast to the East Coast of the country is more of an adventure in itself rather than a way to get somewhere fast. Coast to coast trips take about three days and can cost less than $300. For long rides, some families camp out in coach, but really the best way to travel is to get a room or roomette with a proper bed and private bathroom. 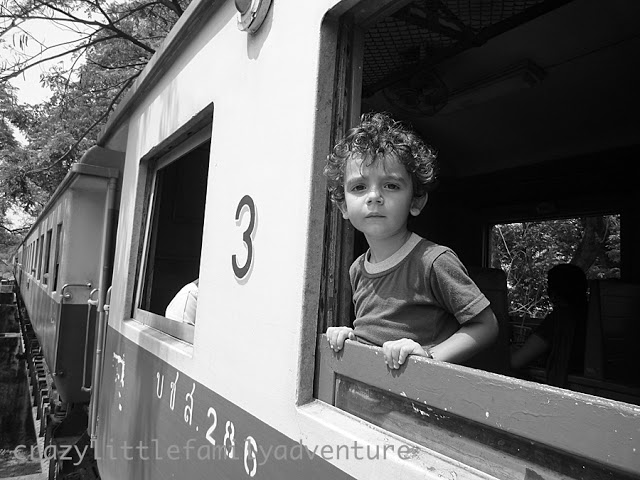 Riding the train in Asia is different depending on the country you are visiting. For example, riding the shinkansen (bullet train) in Japan is definitely something you should plan to do while visiting (or living as an expat). Going by shinkansen is definitely much more fun than traveling by plane. The price might not differ too much but nothing beats looking at Mt. Fuji from the windows. The kids will love how cool the shinkansen looks.

Sri Lanka has a very famous train ride in the mountains which is definitely a must. This isn’t an option over traveling by plane, but it sure is a better option over going by car! Kids will enjoy how the train starts in the city and then goes up high into the mountains through lots of tunnels and enchanted forests.

Riding the train in the Europe Union is definitely better than taking the plane. Kids will love how they can cross from country to country in a short amount of time. Doing a trip around the EU, all by train, is a fun experience for everyone in the family.

Train rides in Europe are definitely practical but that doesn’t mean they are super scenic. Some of the most beautiful train rides in the EU are the Glacier Express in Switzerland, the Flam Railway in Norway, and the 3-day Arctic Circle Express. 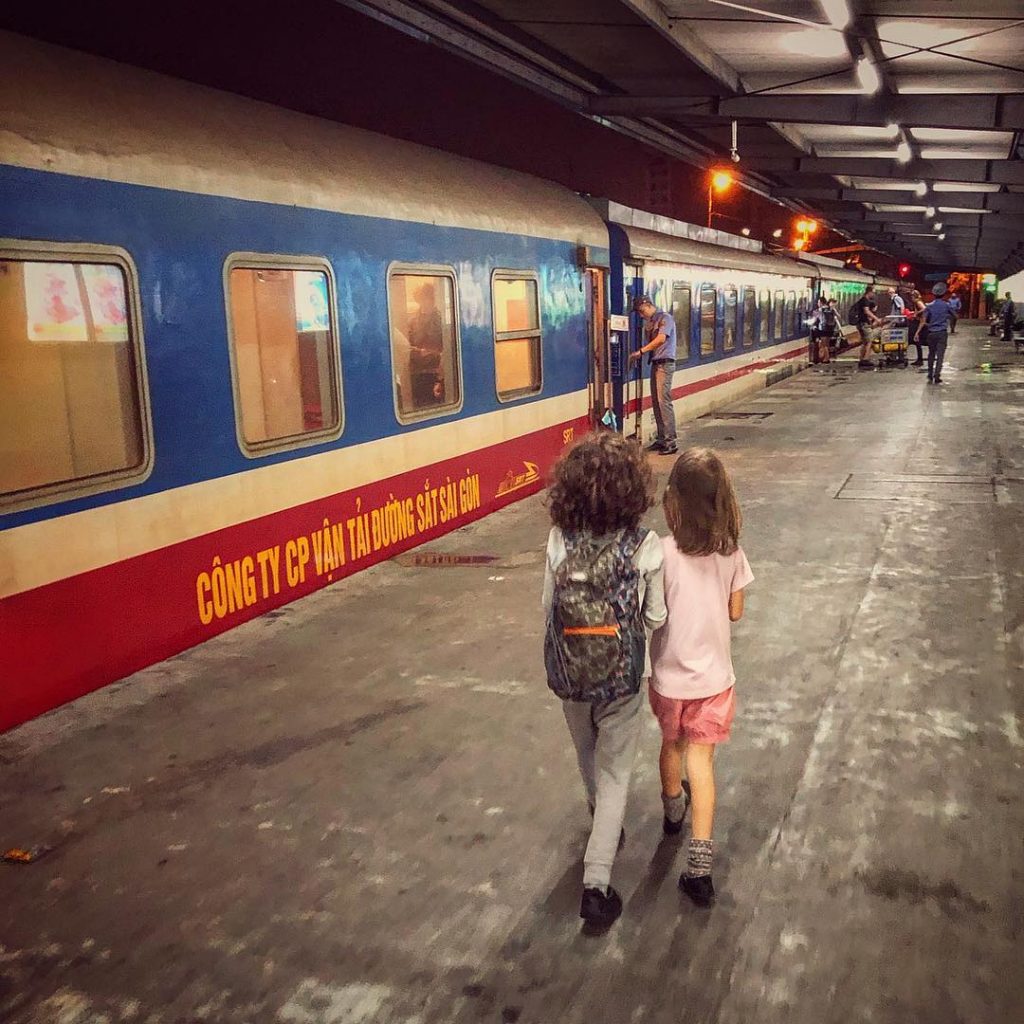 There are lots of amazing train rides in South America. Just to name a few, the train to Machu Picchu in Peru or the devil’s nose in Ecuador. Kids will love going on the glass top train from Cusco to Aguas Calientes where they can just look up at the jungle-covered mountains and colorful orchids.

How Does Your Family Take the Train?

Does your family love to take trains too? How about your kids, are they train lovers like mine are? What has been your favorite train ride as a family?