My family and I have called Morocco home for almost three years. My husband was born here and my kids are proud to proclaim half their heritage lies in this North African country. To introduce more kids and families to this intriguing and diverse country I’m sharing twenty facts about Morocco to help you learn more! 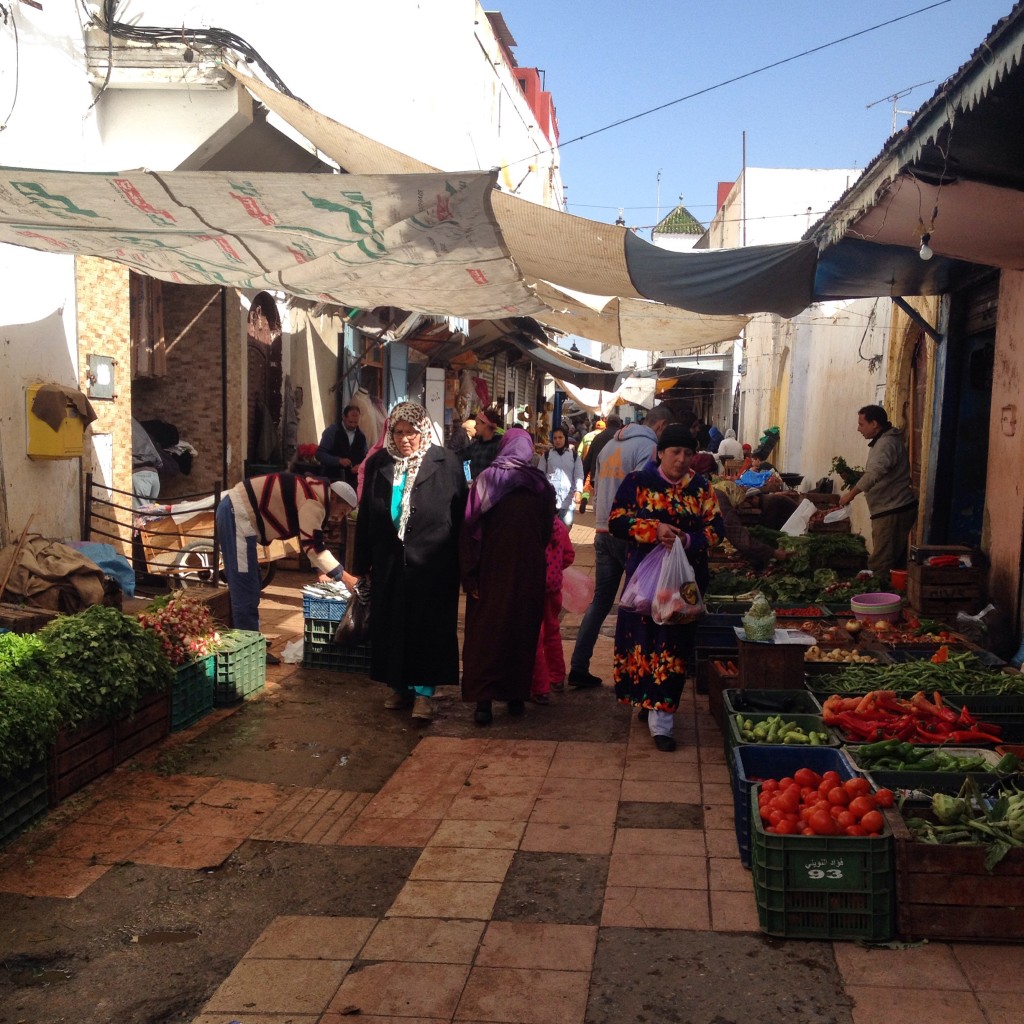 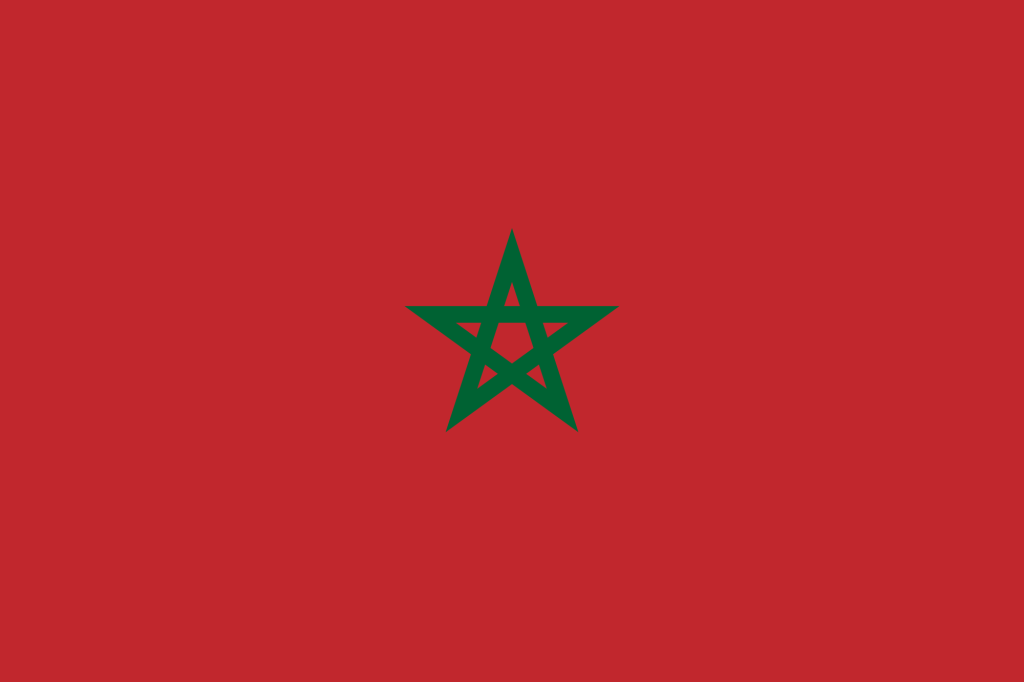 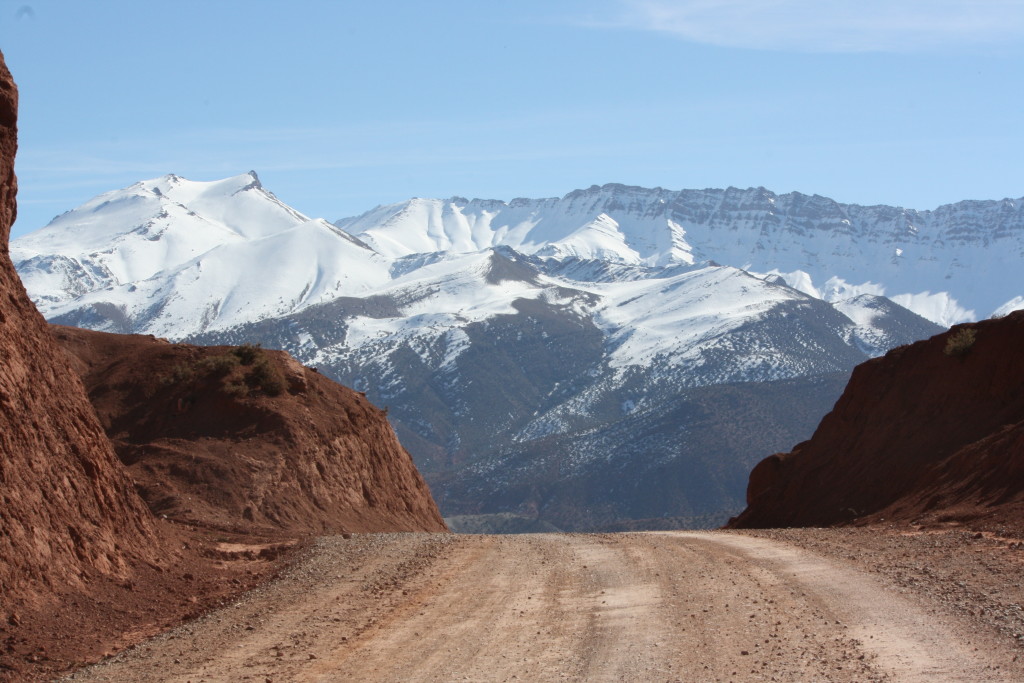 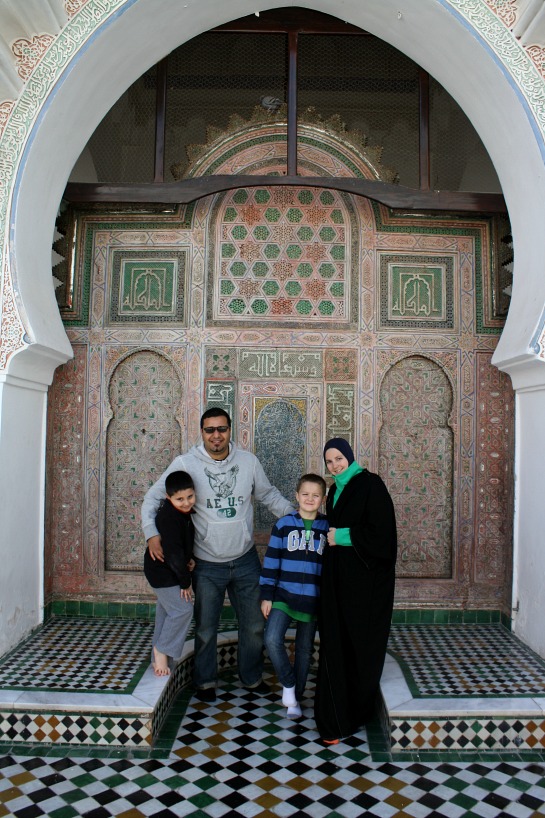 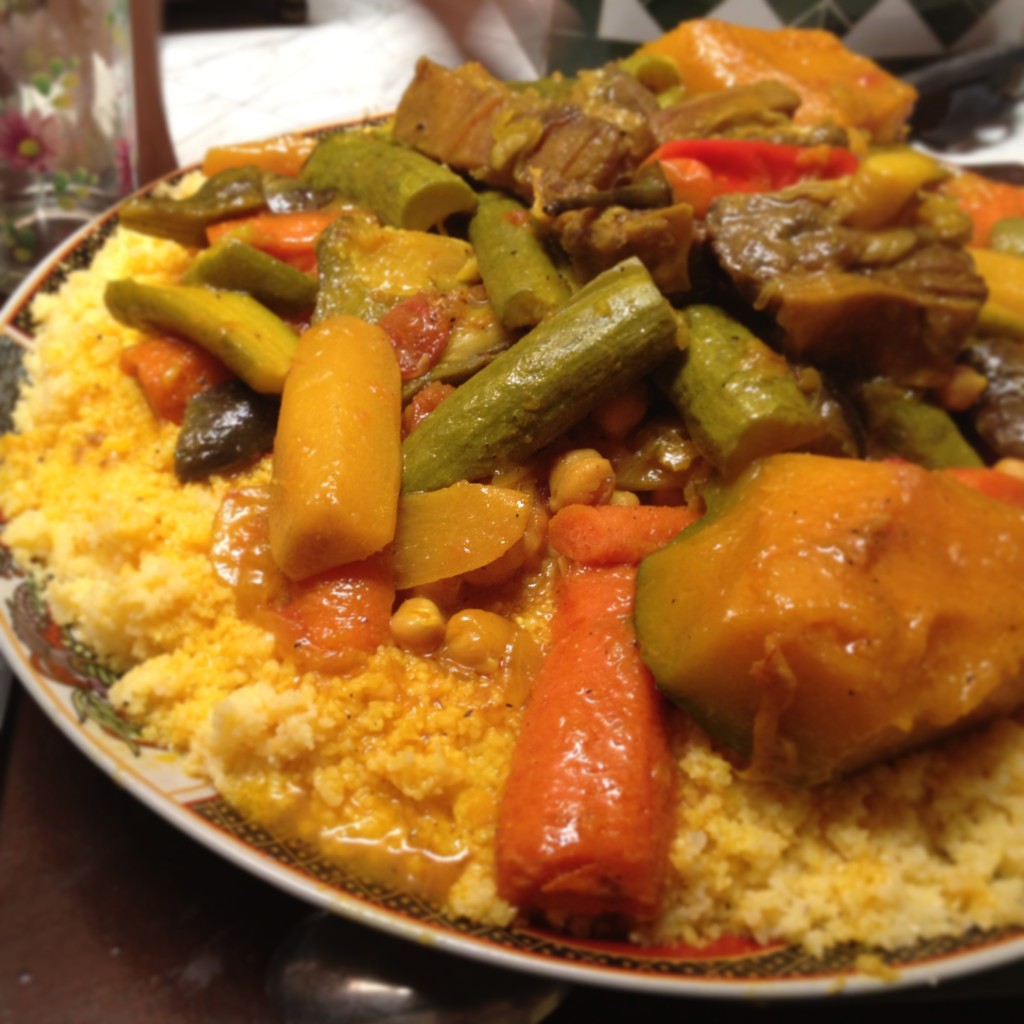 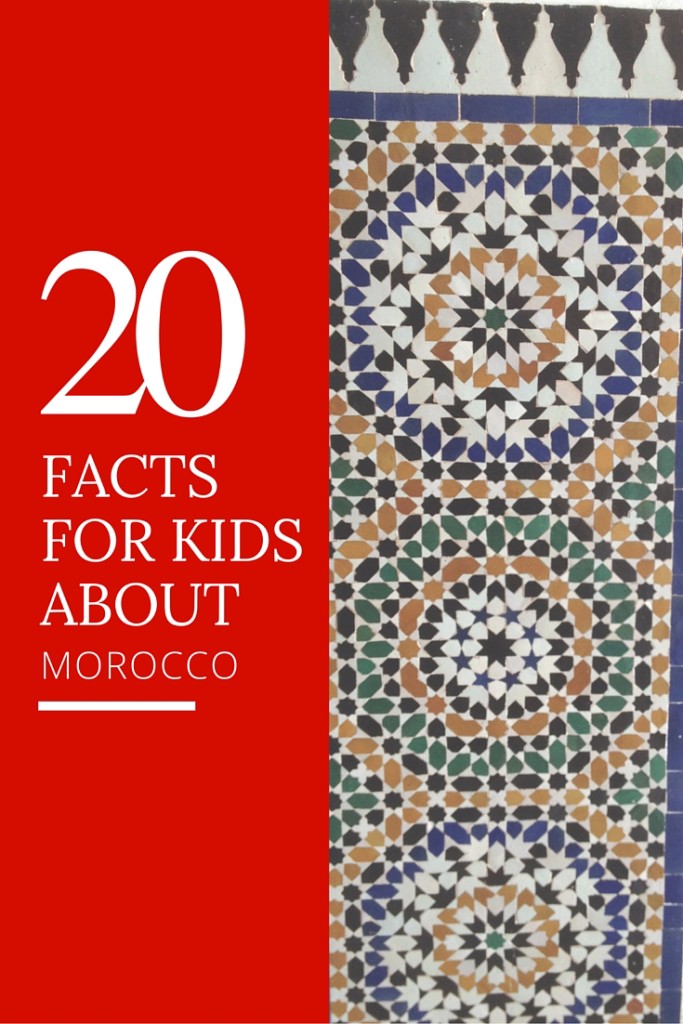 Watch for posts this month to learn more about Morocco!

This month we are learning all about Morocco, so link up below any old or new posts designed to teach kids about Morocco–crafts, books, lessons, recipes, music and more!