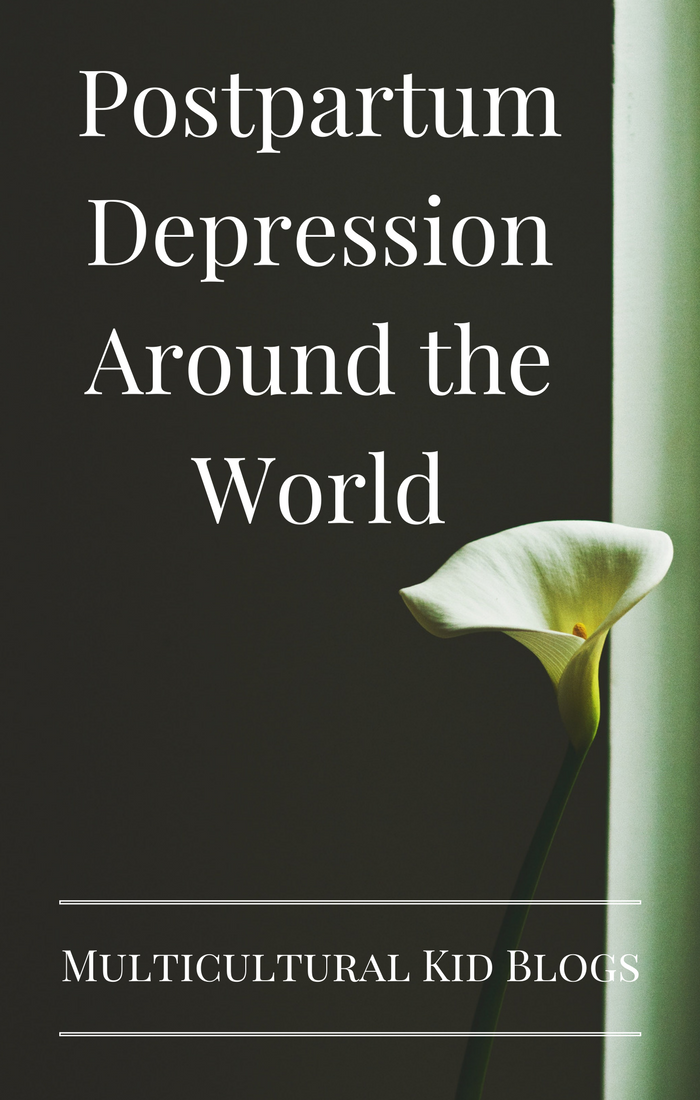 When women give birth, they are plunged into a world bursting with change, unpredictability, love, and loss. Emotions are often conflicting as you feel a tremendous amount of love for this newborn child but also feel undeniable exhaustion, sleep deprivation, fluctuating hormones, and fear. These swirling emotions can increase feelings of depression and anxiety.

As defined by Wikipedia, postpartum depression (PPD) is a type of mood disorder associated with childbirth that can affect both sexes. Symptoms may include extreme sadness, lethargy, anxiety, changes in sleeping and eating patterns (what new parent hasn’t experienced those?), irritability, and crying episodes.

Anthropologists have claimed that postpartum or postnatal depression (PPD) and anxiety (PPA) to be culture-specific to the Western cultures, but numerous international studies show that no culture is immune to PPD regardless of their postnatal practices. (See references below.) Postpartumprogress.org has a list of the reported PPD rates in multiple countries, and they range anywhere from 5% to 50% of mothers depending on socioeconomic status.

Indeed, measuring the prevalence of PPD is often difficult as there are cultural barriers and stigma related to reporting mental health and depression symptoms, in addition to accurately measuring them.

The tool used to measure postnatal depression is the Edinburgh Postnatal Depression Scale and is focused on postpartum mood disorders and doesn’t factor in multiple symptoms that women commonly face during the vulnerable postpartum period including anxiety and irritability.

Postpartum depression symptoms may also be delayed past the vulnerable six-week postpartum period when mothers are assessed by their local physicians and nurses. Many families provide support to the mother during the initial few weeks, and the true stress and exhaustion sets in only after that support is removed. The mother is left on her own during the second and third months and depression and anxiety can increase.

Are cultures that have a postpartum period to honor and protect the mother at an advantage for lower rates of PPD?

Western cultures, especially studies conducted in the United States, have shown that the individualistic society in addition to a lack of rituals that honor and support the mother may lead to increased rates of PPD. However, Asian cultures that do have these rituals—periods of postpartum confinement intended for the mother to heal— have seen increasing rates of PPD in recent years. Why?

Fatemeh Abdollahi and colleagues conducted a literature review of all articles and books published on PPD from 1991-2008. They found that despite Asian countries honoring and protecting the mother during a 30-40 day physical confinement period, those mothers had no psychological advantage over their Western counterparts who did have a comparable physical resting period. PPD is not physical, though exhaustion does play a role in exacerbating a parent’s mental state, it’s psychological.

While the physical confinement periods may have allowed time for the body to recover, they were not found to be helpful if the mothers had strained personal relationships with their caregivers. This makes complete sense—if you and your mother-in-law don’t get along and yet you must live together in the same house for the next 30 days, it would be normal to go a bit crazy.

Also, the forced physical confinement period was associated with increased emotional stress on mothers who experienced other cultures. The more diverse cultures a mother experienced, the less likely she was to partake in her own country’s traditional practices. A warning that insisting on cultural traditions that no longer fit with a mother’s lifestyle may lead to mental breakdowns. 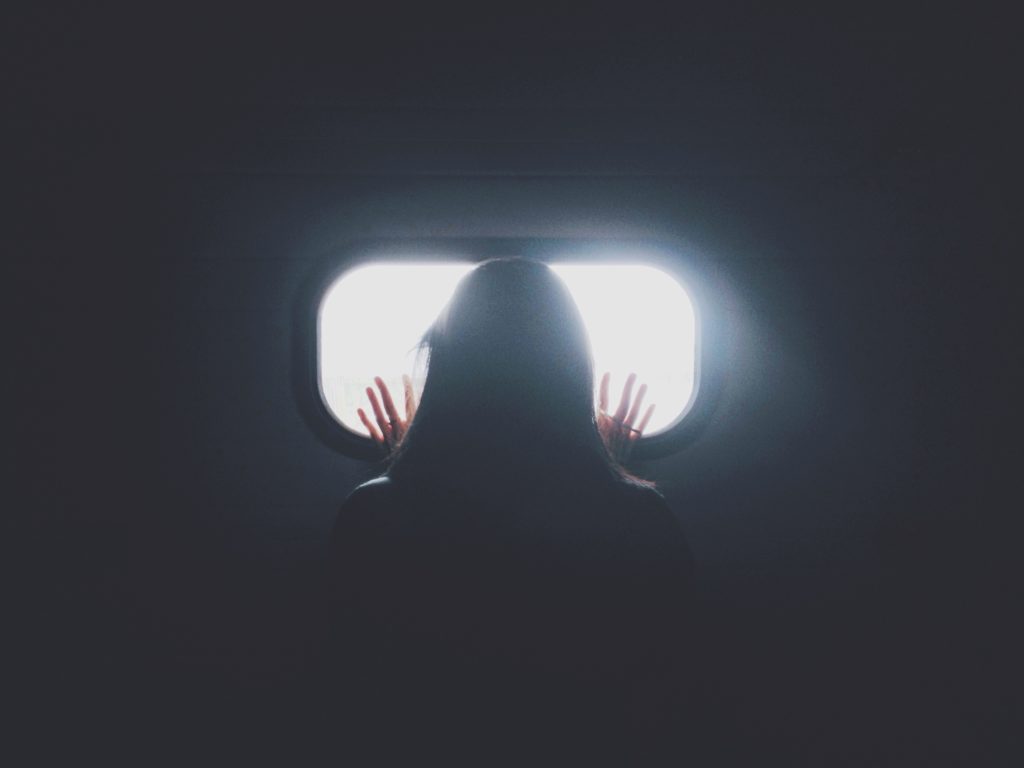 What can new mothers do to prevent PPD?

Cultures that identify and honor the transitional period after birth that strengthens the maternal role may lead to improved maternal mental health. Studies showed that having someone on hand to make meals lead to decreased risk of PPD. Also, the quality of the mother’s relationship with their intimate partner lead to decreased risk of PPD. Kindness, trust, sensitivity, and affection were all qualities in an intimate partner that helped a postpartum mother.

In summary, new babies bring joy, but they also bring sleepless nights, anxiety, and depression. Mothers in the immediate postpartum period are undoubtedly different—physically, mentally, and emotionally—than during the prenatal period. Researchers often refer to the first six weeks postpartum as the most vulnerable period for mothers, but anyone who has had a child knows that depression and anxiety can often extend well past those initial six weeks.

Mental health issues, anxiety, and depression are often met with denial, stigma, and isolation—all things that worsen depression and anxiety and lead to both mothers and babies at increased risk of harm and neglect.

There is no one-size-fits-all mentality when it comes to identifying and addressing PPD and new mothers would do well to surround themselves with helpful caregivers, kind and sensitive partners, and seek help as soon as possible regardless of cultural stigma.

A healthy mama is a happy mama.

To read more about the statistics referenced in this article, visit:

Postnatal Depression and Its Associated Factors in Women From Different Cultures

Prevalence and determinants of common perinatal mental disorders in women in low- and lower-middle-income countries: a systematic review

The Facts about Postpartum Depression

Baby, don’t sing me the blues

Birth Stories from Around the World

Birth Stories from Around the World Part II

Insights from an Adoptive Mom