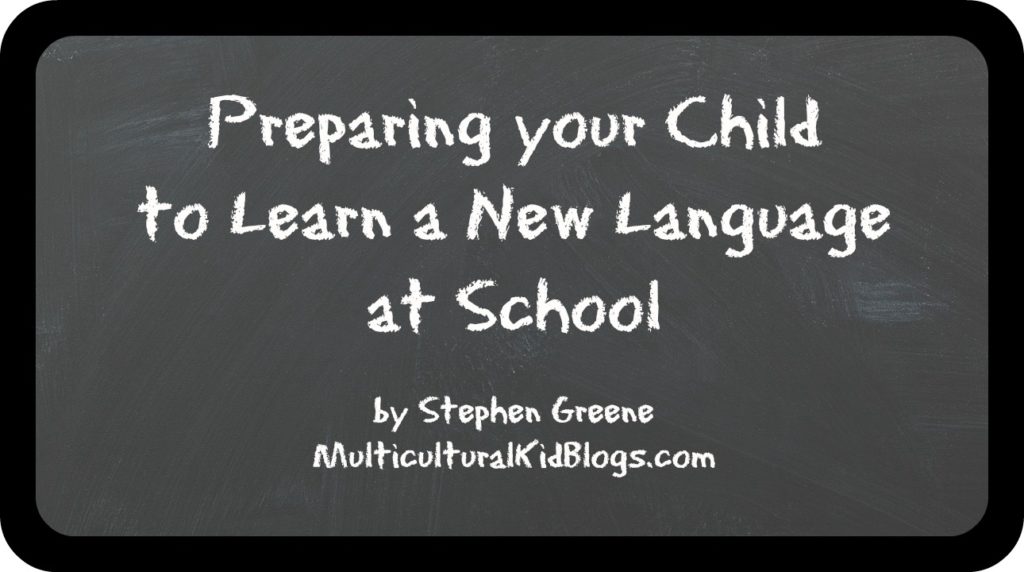 It’s that time of year again when (at least in the northern hemisphere) kids and parents are getting ready to go back to school.  For some it is an exciting time when everything is possible, new horizons and interesting challenges.  For others, the end of the holidays can spell doom and gloom.

A lot of children will find that they have new subjects on their curriculum, with a new language a reality for many kids.

I have been a language teacher for over 20 years, and one thing I have learned is that parents, other adults and caregivers play a crucial role in preparing young people to learn a new language.  Ideally, you would be able to implement these tips long before the new classes start, but it is never too late and they should be followed even after the course has started.

Here are 5 tips to prepare your child to learn a new language:

Point out to your child anything associated with the target language.  Get maps out and discover the places that speak the new language.  Find art produced by people who come from those countries. Discover the cuisine. Watch films, either dubbed or subtitled, listen to music or watch sport from the language communities.

Find images of famous landmarks and talk about how you could go on holiday there.  Perhaps there will be a chance to study in the country, or work there in the future.

If you know people who speak the language, invite them around for a coffee.  There might be cultural events or clubs in your area that you could get involved with.

What you do will depend on the things available to you and the interests that your child already has, but the kids I have taught who know a bit about people who spread the language and are positive about the process invariably start off very well.

If you can’t be positive, you can at least not be negative.  Don’t talk about the hard times you had trying to learn a new language as your child might take that to mean it is a family trait.

Don’t highlight negative stereotypes or tell derogatory jokes about the people who speak a particular language as this will provide a reason not to take the language seriously.

Don’t belittle the language and make out that another subject is more important as kids will pick up on this and not bother with the new language.

Talk to the teacher or the school and find out how the language is going to be presented, and what the kids should be learning.  Ask your kids about the language, not by trying to test them but in asking for advice about how to say certain things.  Praise your kids for what they know instead of focusing on what they don’t know.

Can you speak the language you child is going to learn?  If so, show them.  Speak the language to your kids, let them hear you talk on the phone or listening to a song.  By acting as a role model you will show that it is possible to learn a new language.  Don’t be afraid to talk about some difficulties you encountered and mistakes that you made, because we all face these challenges.  Just be mindful to show how you overcame these challenges or how the mistakes didn’t stop you from learning and improving.

If you don’t speak the language, then enroll in a course and try to learn it yourself.  Your child will take encouragement from seeing you struggle to learn and will sometimes be motivated to be better than you.

Your kids have a long time to learn a new language.  Many students will get two classes a week of about 60 minutes each time.  In a class of maybe 20 pupils, this is not going to result in fluent speakers after a year.

Instead, one of my objectives is to get my students to feel good about the language so they they can continue to learn outside the classroom and, indeed, after school.  At the age of 18 my students might only be able to pass an exam and survive in a foreign language, but by the time they are in their 20’s and have travelled and met people from the language communities, they are often near fluent.  This won’t happen if they feel they can’t learn a language or harbour negative attitudes to the whole process of language learning. 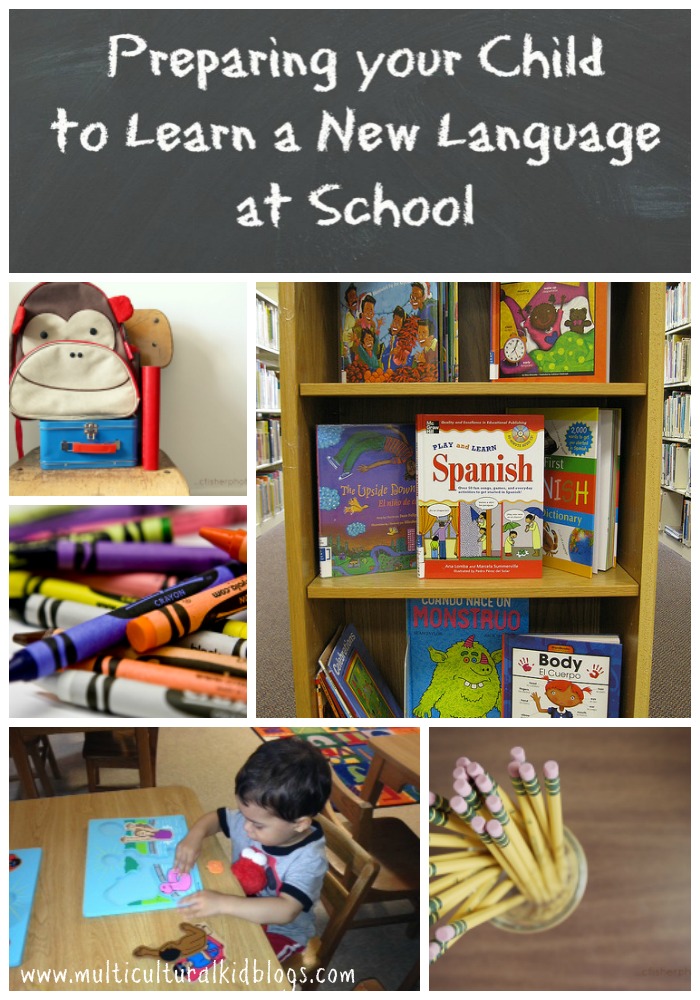