I have wonderful childhood memories of gathering outside with my friends to play games such as Kick the Can, Blind Man’s Bluff, and Hopscotch. What I didn’t know at the time was that there were children just like me – all over the world – playing their own versions of these traditional games.

Learning games from other cultures is a fun and educational way for children to explore our world. Influenced by local culture and environment, traditional games can teach us about a country’s people, language, geography, climate, animals, resources, and more.   Many don’t require a lot of equipment, they can be played almost anywhere, and they allow for a range of ages and abilities. 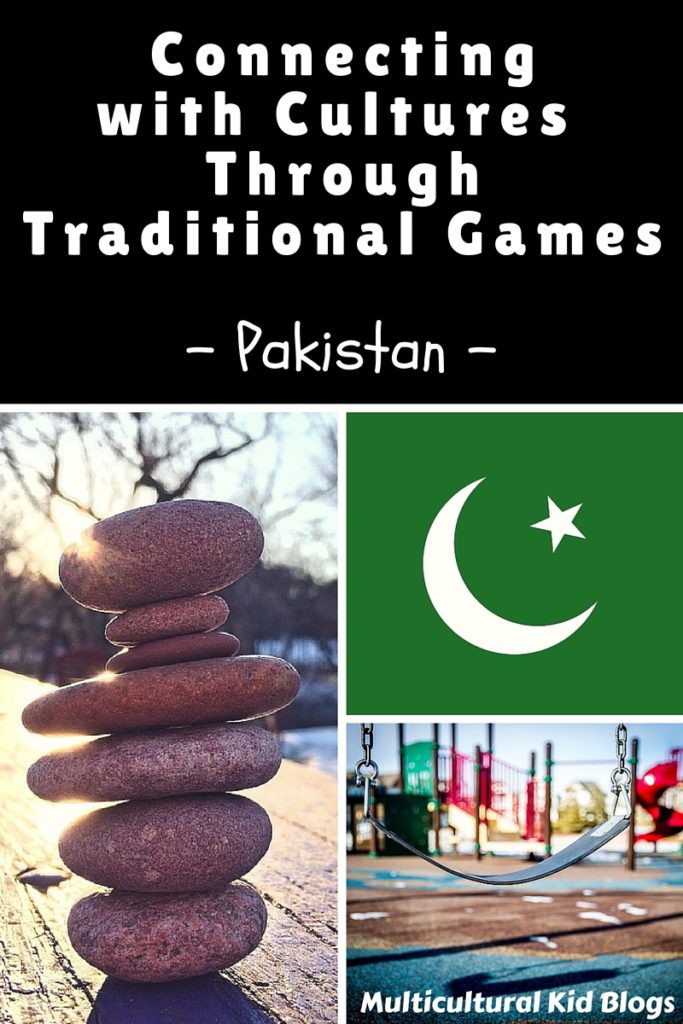 Let’s take a look at some traditional games from Pakistan.

Before Playing the Traditional Games

Use a map or a globe to locate Pakistan. Discuss what continent it is on, what hemisphere it is in, its neighbors, nearest bodies of water, etc.  Practice basic mapping skills by asking questions such as, “What country is north east of Pakistan?” and, “If I traveled from Pakistan to India, what direction would I be going?”  Read Around Pakistan in 10 Fun Facts for interesting information and beautiful photographs of the country.

Play in a large open space.  Make two equal teams.  One team is the chasers, and the other team is being chased.  When a player is tagged by a chaser, he or she turns into ice, baraf, and has to stand in a designated spot by the playing area.  If another player from the chased team can touch a player in the baraf area without getting tagged, the baraf player becomes water, paani, and can join the game again.  Once all of the players on the chased team are baraf, the teams switch.

Another version is to have one person be “It” -chasing and tagging the other players. A player that is tagged is baraf, and must stay in his or her position until tagged by another player and becoming paani. Play continues until all players are baraf. 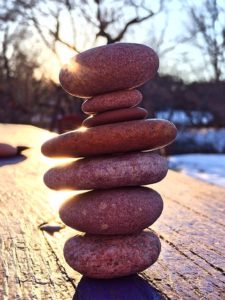 You will need a tennis ball or a rubber ball (not too hard) and a stack of seven small, flat stones on the ground.  Mark a throw line some distance from the stack.  Divide the players equally into two teams.

Team A has a turn at knocking down the stack of stones using a ball while Team B becomes fielders.  Each player on Team A gets three tries to topple the stones. If they aren’t successful, it is the next player’s turn to try.  If/when Team A topples the stack, the Team A players have to try to rebuild the stack of stones while Team B tries to get them out by hitting them with the ball.  When a player from Team B has the ball they may not move until they throw the ball.  If Team A rebuilds the stack before all their players are out, they get a point. If Team B gets all of the players out on Team A before they can rebuild the stack, they get a point.  After all of the players in Team A have a turn throwing, the teams switch roles. The team with the most number of points wins the game. 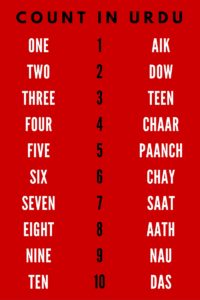 Choose one player to be “It.”  “It” stands by a base such as a tree or a wall, closes his eyes and counts to 10 while the other players hide.  After counting to 10, “It” has to find each player. When he does, he has to run back to the counting place, touch the base, and say the name of the player. That player is now out.  Keep playing until all of the players are found. The player that was out first becomes the next to count.  See how the words are written and hear how they are pronounced here.

Divide a playing area, or court, in half.  Make two teams with seven players on each team, positioned on opposite sides of the court. Team A starts on offence and Team B starts on defence.  Team A (offence) chooses one of its players to go first. He must take a deep breath, repeat “kabaddi, kabaddi, kabaddi….” as he runs across the middle line to tag players on the other team, and run back to his team’s side before needing to take another breath.  One point is scored for each player tagged.  If the player stops repeating “kabaddi” or takes a breath while on the other side, he must return to his team with no points scored.  One point is given to Team B.  Players on Team B (defence) try to avoid being tagged and prevent the player on Team A from getting back over the middle line. They can do this by running away until the player runs out of breath or they can capture him.  Teams switch roles. Every player gets a turn to tag. The team with the most points wins.  Watch kids playing kabaddi at school.

Oonch Neech (Up and Down) 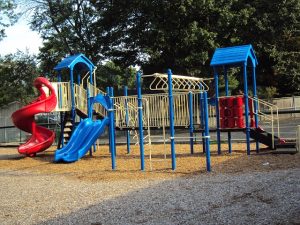 For this active game I recommend heading to a playground that has lots of places for kids to get their feet off of the ground (swings, ladders, rings, etc.).  Play with at least four players.  Choose one player to be “It.”

“It” starts the game by choosing either oonch (up) or neech (down).

The player who is tagged first becomes “It” for the next round.

After Playing the Games

Compare the games to other traditional games. How are they similar? Different? What did you learn about Pakistan from these games?

Click here to check out Games Around the World – a Globe Trottin’ Kids product featuring 35 games from 25 countries, including a world map and response activities.

This month we are learning all about Pakistan, so link up below any old or new posts designed to teach kids about Pakistan–crafts, books, lessons, recipes, music and more!