Switzerland is a small and modest country. It doesn’t make it to the news very often, and to be honest, Swiss news is usually the opposite of exciting. But when you take a closer look and learn the facts about Switzerland, it is far from boring. It is a fascinating, unique country. 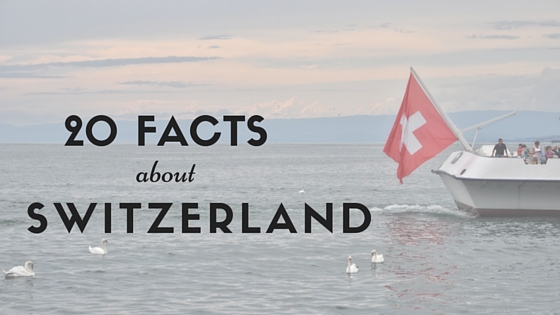 Here are some facts about Switzerland: 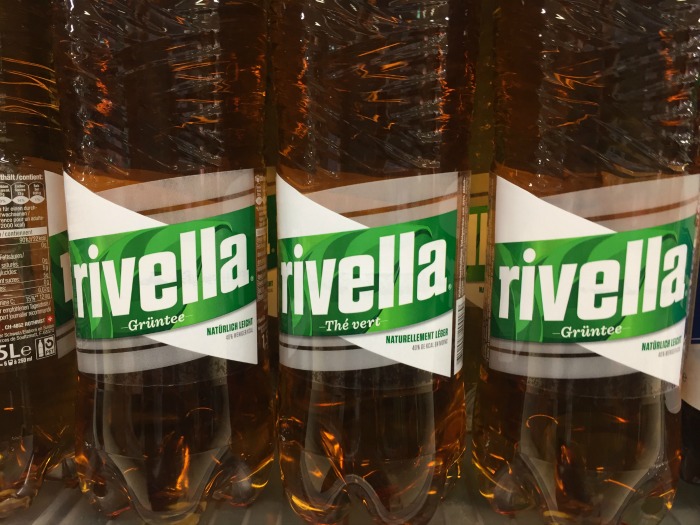 Oh, and of course there’s watchmaking, and banking, but each should have their own 5 minutes in separate posts, someday. 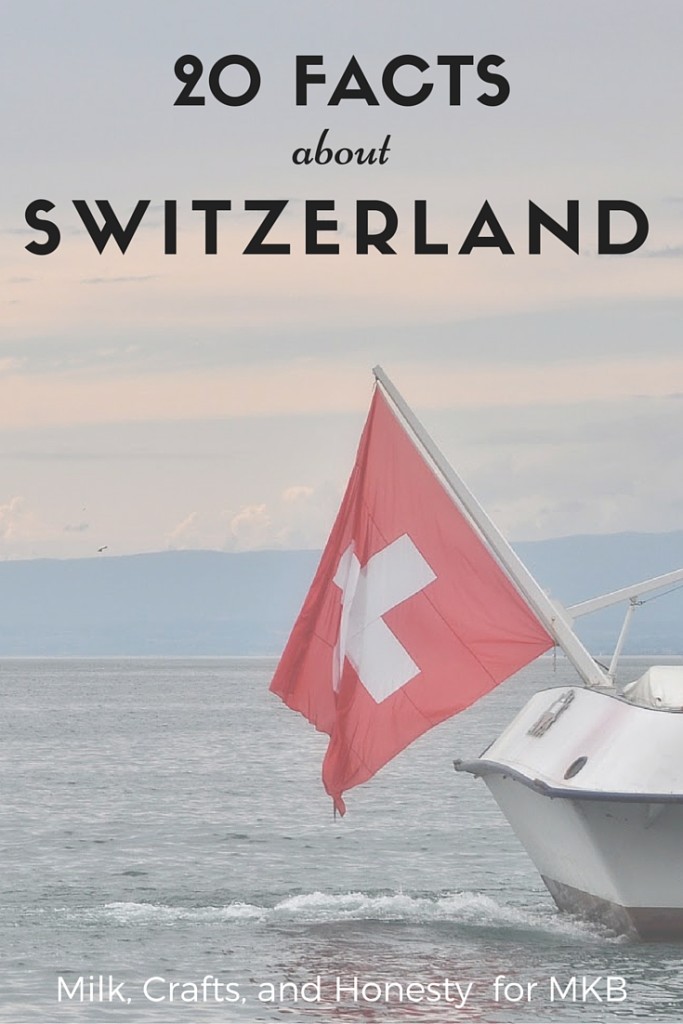 We hope that these facts about Switzerland make you want to learn more about this beautiful country.

Olga Sokolik is a Polish expat living in Switzerland. You can find her fighting absurdity, and writing honestly about motherhood, expat life and other annoying matters, over at Milk, crafts, and honesty, or helping Geneva parents at Parentville.ch.