It may be over two months until the start of the 2014 FIFA World Cup in Brazil, but another World Cup is underway. The Streetchild World Cup has kicked off in Rio within the last week and will feature nine teams in the girls’ tournament and fifteen teams in the boys’ tournament. The competition has been set up with the aim of trying to ensure better treatment for street children around the world.

Football’s potential to raise awareness of wider global issues was a theme that Sheila Sjolseth focused on in her World Cup for Kids post Making meaningful connections with kids through sport. It is always heartening to hear of football teams and fans who have tried to help use their sport as a force for good. In Wales, where I live, a group of the national team’s supporters set up a charity called Gôl that has helped to raise funds to support underprivileged kids in several countries that the Welsh national team has visited. In 2009, a group of supporters drove from Wales to Azerbaijan to drop off donations to 20 different orphanages along the way. 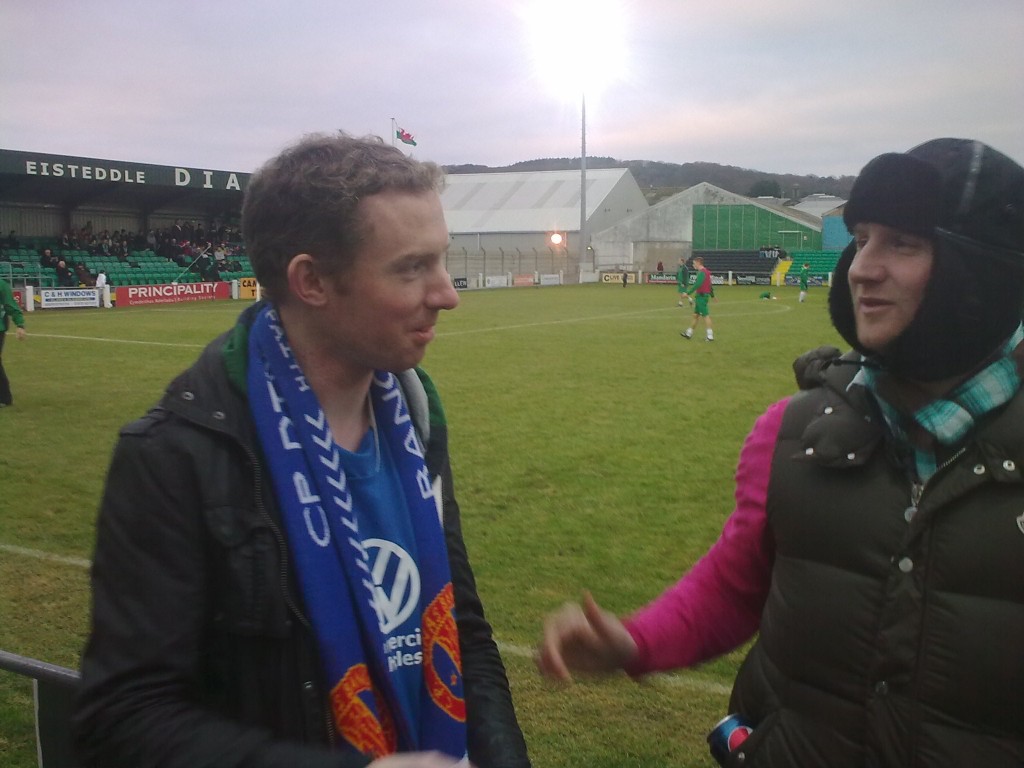 Last year, I also remember reading about how fans of German club Union Berlin raised 18,000 euros to help build a football pitch in a stony rural area of South Africa to which one of their fans had moved. One of the most uplifting elements of the story was reading that fans had donated time as well as money, and several had traveled out to South Africa to help with the work rather than going on a more conventional holiday.

As a student in Leeds, I got involved in several voluntary community projects that had links with the university where I was studying. In my first year, I helped with after school football practice at a school that was a short walk from the university campus. As a result of doing this, I was put in touch with an exciting project that was run at the city’s major team Leeds United. 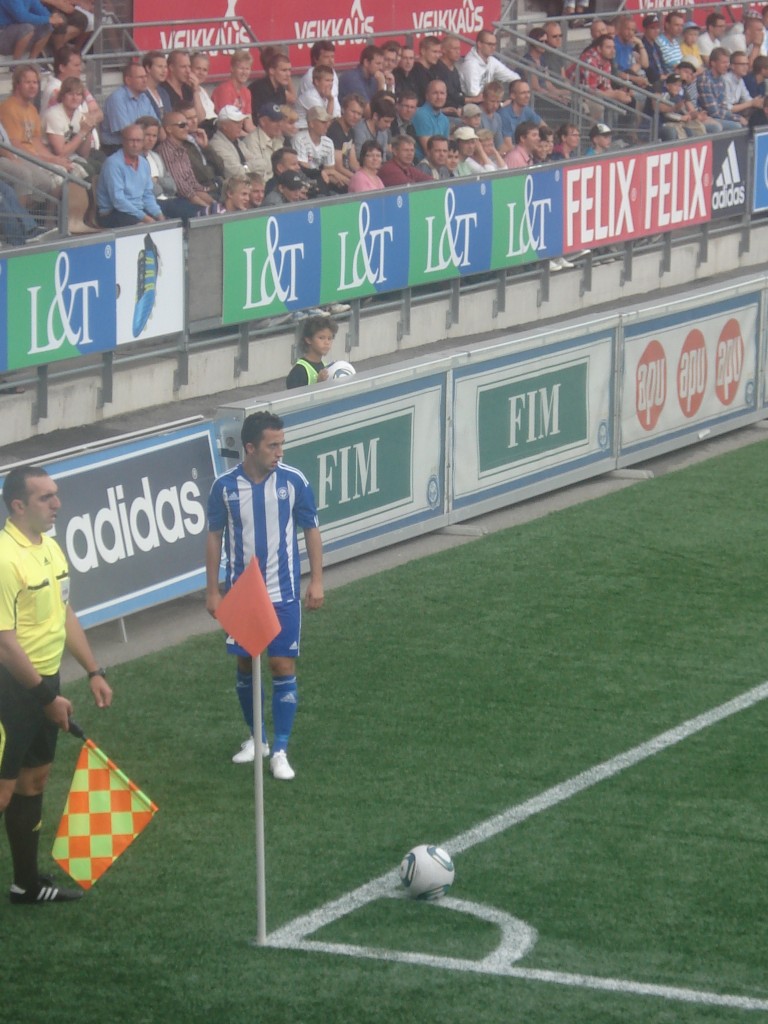 For two years, I’d go down to the Elland Road stadium once or twice a week to act as a volunteer mentor at the Study Support Centre. Local school pupils would go there after school during the week and on Saturday mornings as part of a programme that aimed to boost literacy, numeracy and computer skills. The football club was a big draw for the kids and it was clear to me that they benefited from the facilities and support from those who ran the Study Support Centre.

During my time as a volunteer mentor, I learned that the contracts of the players at the club required them to spend a certain amount of time per month supporting community activities such as the Study Support Centre. To me, this seemed like a great way for a team to give something back to its local area and engage with its supporters. 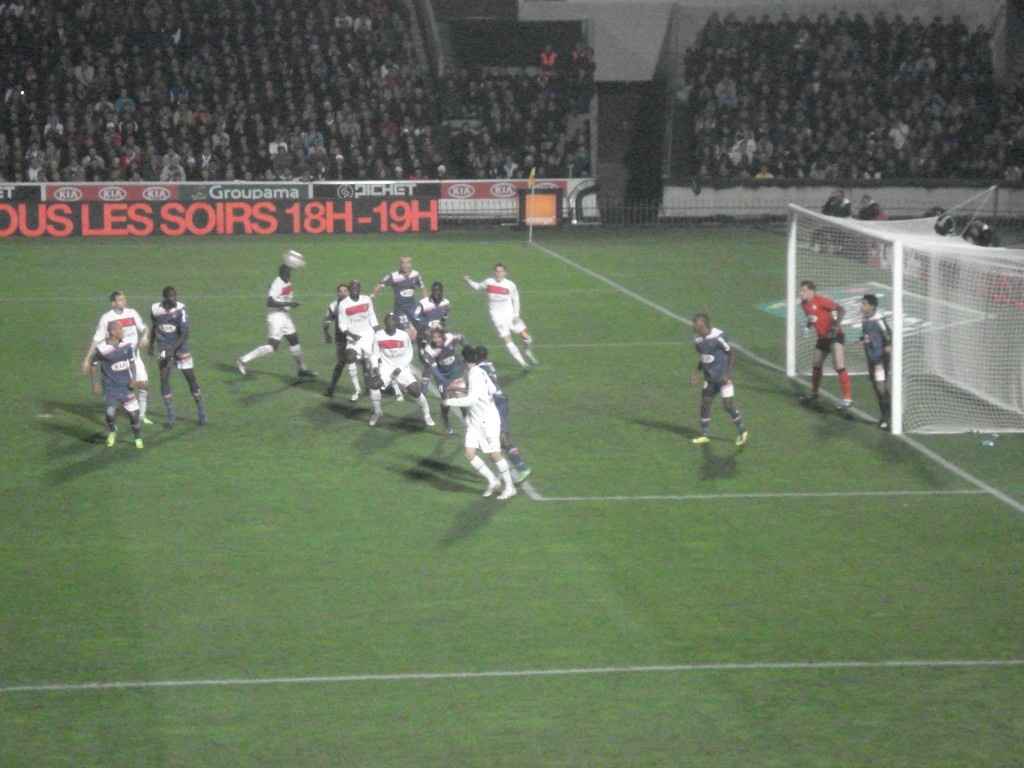 With working full time and being the parent of a son who is rapidly approaching his first birthday, I certainly don’t have as much time to devote to activities such as a voluntary work projects compared to when I was a student. However, one thing that I plan to do soon is to go through my clothes drawers and look out some old football kits that I have lying around. After doing a quick internet search, I recently discovered several charities that deliver old football kits to children in different countries around the world.

In the UK, groups such as Kits4Causes, Football4Africa and KitAid all collect football kits and equipment that they then redistribute to different organisations around the world who really need this sort of material. Netherlands-based Kits for the World does likewise. At at a time when so many footballers and supporters are about to converge on Brazil to celebrate football’s greatest tournament, it seems like an appropriate time to do a small gesture to help people around the world to enjoy football wherever they may be.

Jonathan is the blogger behind Dad’s the Way I Like It.  He created his blog to reflect on his experiences as a dad and how dads are represented in society.  He lives in North West Wales with his wife, son and three chickens. Jonathan and his wife are raising their bilingually using both Welsh and English.  You can also find him on Facebook, Twitter, and Pinterest.