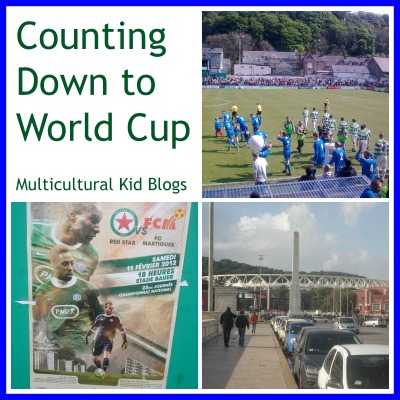 Right now, a lot of people are counting down to Christmas. However, I’m also counting down the days and months to next year’s football World Cup in Brazil. I’m tempted to get all arty and make a sort of football advent calendar with windows that reveal a picture to do with each of the 32 competing nations.

Every time the World Cup draw comes round, I think back to how I marveled at past tournaments as I was growing up and developing an enthusiasm for football. The 1990 World Cup in Italy is the first World Cup that I recall being really excited about and I can remember watching the draw as Scotland were placed in a group along with Brazil, Sweden and Costa Rica. I also have memories of seeing the Republic of Ireland reach the quarter finals after a penalty shoot-out victory against Romania that I watched on television with my parents, both of whom are from Ireland.

For me, the World Cup (and football in general) has always been about more than just the games that take place during June and July every four years. Back in 1990, I remember that we did a project at primary school that focused on Italy. It included learning about the Romans, the explosion of the volcano Vesuvius and also major Italian cities. This is one of many examples that I have come across of how the World Cup can provide a way in to learning about foreign countries and cultures. 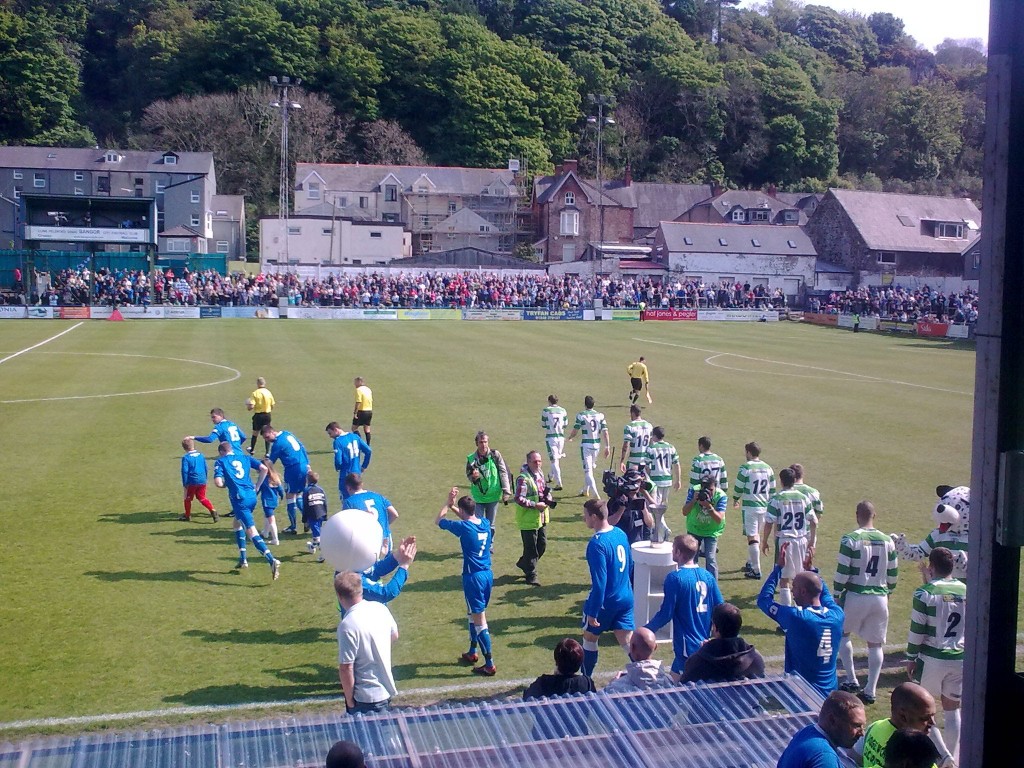 In the year leading up to the 1998 World Cup in France, the French Ministry for Foreign Affairs organised a competition entitled ‘Allons en France 98’ (Let’s go to France 98) that was open to pupils, students and teachers all around the world. The prize was a two week stay at the World Cup that included a fantastic range of cultural activities and trips to three of the matches in the latter stages of the tournament.

There were 600 winners from more than 120 different countries and I was very lucky to be one of the 11 UK representatives after competing in a contest that involved writing an imaginative essay about being in France during the World Cup. In my essay, Scotland won all three of their group matches, including the tournament’s opening match against Brazil. Unfortunately, the reality of the tournament wasn’t all that close to my fictional account as a draw against Norway and defeats against Brazil and Norway meant that Scotland were heading home from France before my World Cup visit had begun.

However, the two weeks in France were truly amazing. They involved spending a week in Lyon and a week in Paris. The footballing highlight for me was being present in the Stade de France to see France qualify for the World Cup Final after a dramatic victory against Croatia. Just being in France when they subsequently won the final against Brazil was amazing, as was being at a reception at the Palais de l’Elysée two days later on July 14th (Bastille Day, France’s national day). The winning team were present and I remember elbowing my way past quite a few guests, and one or two photographers, in order to take some photos of ‘Les Bleus’ with the World Cup trophy. 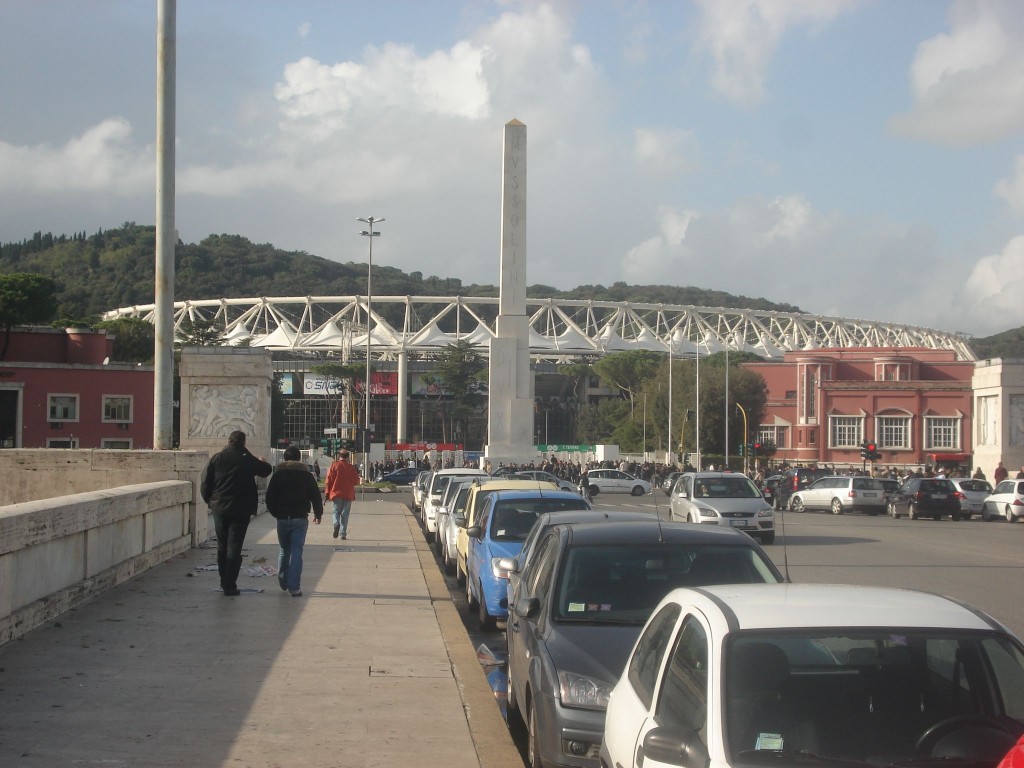 The 1998 World Cup came at a significant time in my life as it took place in the summer that came just after I had completed secondary school in Scotland and just before I started university in Leeds, in the north of England. In Leeds, football and French at times came together again. There was a school near the university campus where I volunteered to help out in French classes and also ran football practice for one of the junior years. Languages and football would also be reunited in other ways as there were several occasions when I would go into local schools to talk about languages. Part of these visits would often involve talking about the significance of France winning the 1998 World Cup with such a diverse team that was frequently held up as a powerful symbol of modern French society.

In 2006, when I was a PhD student writing a thesis about images of social and racial exclusion in French films, hundreds of school children came to campus during the World Cup Finals in Germany for a ‘World Cup of Languages’ event. This involved taster sessions in languages such as French, German, Italian and Portuguese and some sport-related activities.

During my time in Leeds, I also volunteered at an after-school club that aimed to boost children’s literacy, numeracy and IT skills that took place at Leeds United’s Elland Road stadium. The location seemed to inspire those who attended and their enthusiasm was always clear to see. 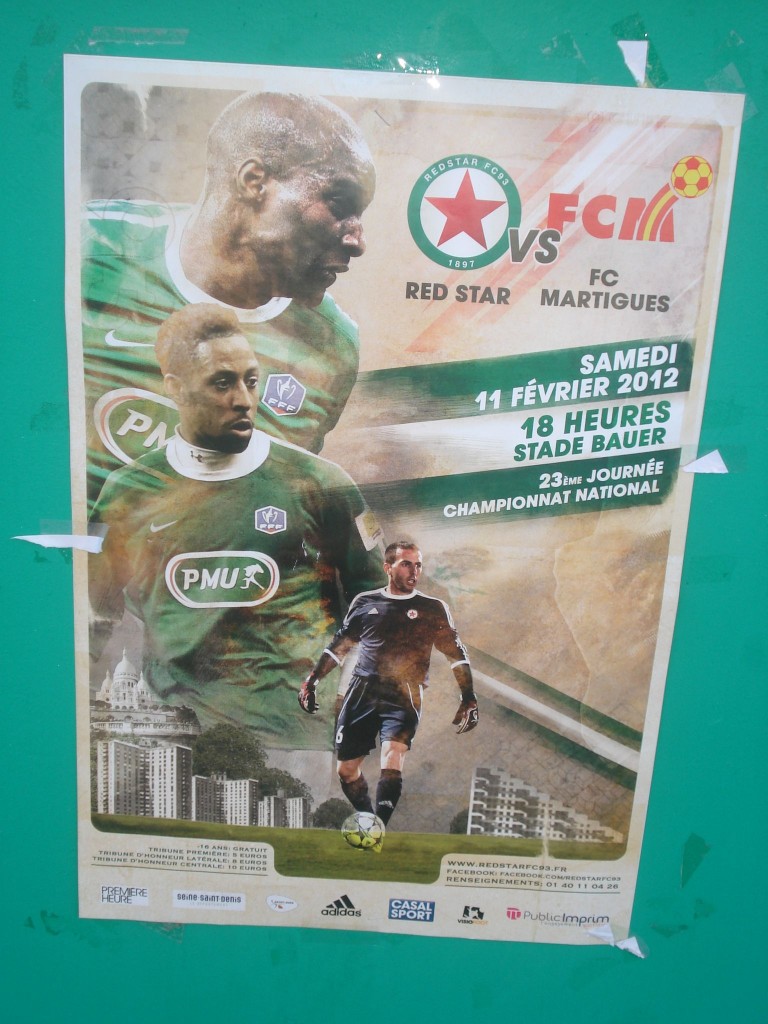 Recently, I have been delighted to see that some UK football clubs such as Arsenal have participated in after-school clubs that have helped to promote language learning. Indeed, Arsenal even have a languages coordinator at their after-school club. Furthermore, their manager Arsène Wenger – a man for whom my dad was once mistaken – was recently named the UK’s 2013 public language champion following a contest organised by the newspaper The Guardian. Wenger is fluent in English, French and German and also learnt Japanese when coaching a team in Nagoya.

Football and languages are now part of my life in and out of work. Over the last decade, I have managed to take in football matches in Wales, Scotland, England, France, Belgium, Germany, Spain, Italy, Finland and the Czech Republic. I now teach French at Bangor University and do research into representations of minority groups in France. As fate would have it, this has recently included working with colleagues in the UK, Ireland and France on projects that have involved studying relations between sport, media and national identity in a French and Francophone context.

Away from work, this year’s World Cup will be my first since becoming a parent. As I have mentioned in a post on my blog entitled My First Football Season as a Dad, being a parent has meant that I have perhaps not watched quite as much football as I once did. However, I still remain as passionate as ever about football, travel and languages and will be interested to see if our son will grow up to share some of these interests. 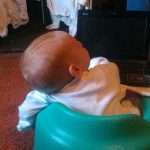 Since becoming a dad in April 2013, Jonathan has thought a lot about what it means to be a dad and how dads are represented in society. He set up his blog, Dad’s the Way I Like It, in order to reflect on these issues, share experiences and create a forum for discussion. He lives in North West Wales with his wife, son and a pet chicken. They are bringing up their son bilingually, and this is one of the topics that he covers, as well as the general issues to do with parenting.