Barcelona is a trendy destination in Europe. My family and I visited a few weeks ago. We had a blast! The city has a rich history, fascinating landmarks, exquisite food, nice weather, and lively streets and shops. Read these 10 fun facts to learn more about this wonderful city. 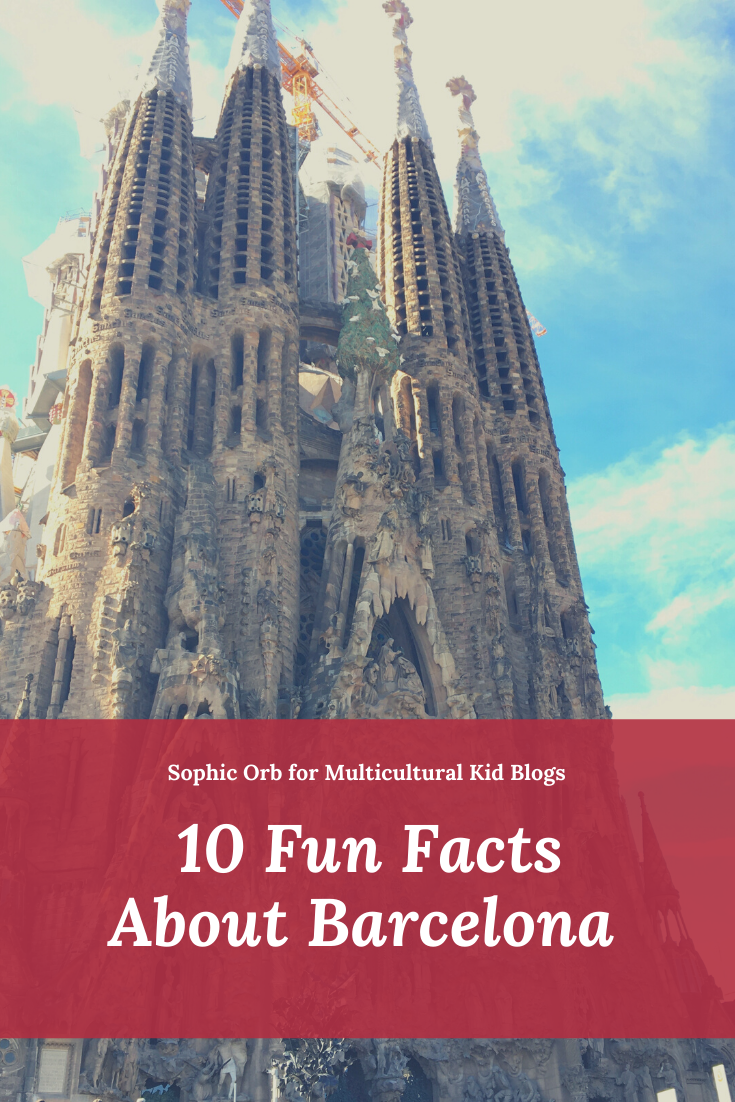 Researchers have discovered that the earliest settlements in Barcelona date back to the Neolithic times. During the 2nd and 3rd centuries BC, Iberian peoples, such as the Laietani tribe, lived in two settlements. The settlements were located on Montjuïc and Táber Hill. Laie was the name of the settlement on Montjuïc. The name of the Táber Hill settlement is less clear. It might have been Barkeno, Barcinio, or Barcenom. Sadly, the Romans invaded the area in 218 BC.

2. It Is the Catalan Capital

Barcelona is the capital of Catalonia, an autonomous community in Spain. Catalonia consists of four provinces: Barcelona, Girona, Lleida, and Tarragona. The people of Catalonia call themselves Catalans. Their primary languages are Spanish and Catalan. Interestingly, the movement for Catalonia’s independence from Spain has gained momentum during the past twenty years. We were surprised, during our recent visit, to discover that we arrived on elections day. We saw the national flag, La Estelada, flying all over the city.

3. It Is Quite Popular Among Tourists

After Paris and London, Barcelona is the third most visited city in Europe. Approximately 8 million tourists visit each year. Barcelona’s many appealing characteristics attract tourists like crazy. Although a tremendous economic asset for the city, over-tourism has recently become a concern for government officials. Consequently, they have considered limiting the number of visitors per year.

5. It Is All About Football

Flamenco dancing is one of Spain’s most famous traditions. However, that is not the case in Barcelona. The city is all about football, also known as soccer. Football is a popular activity in Barcelona. As a result, the city is home to Camp Nou, the largest stadium in Europe, and FC Barcelona (Barça), one of the best football teams in the world. Visitors who take a tour of Camp Nou can also see the FC Barcelona Museum inside. It showcases the history of the team and their championships, including Lionel’s Messi’s trophies. 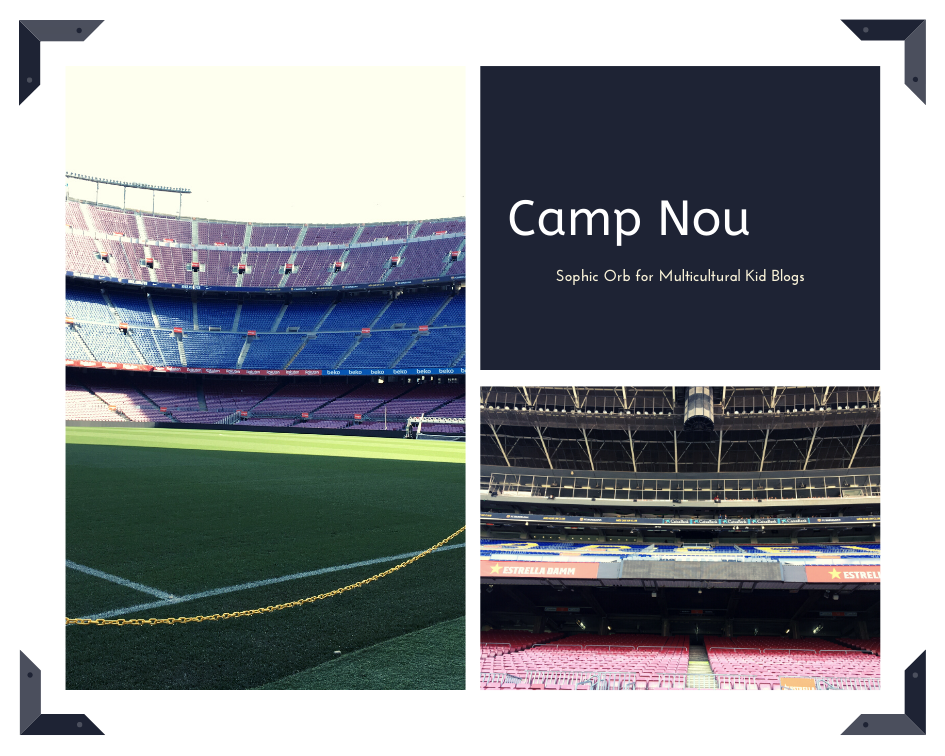 6. Its La Rambla Is Not a Single Street

La Rambla, also known as Las Ramblas, is a 0.75-mile-long boulevard in Barcelona. People incorrectly assume that La Rambla is a single street. In truth, it is made up of five different streets: Caputxins, Canaletes, Estudis, Santa Mònica, and Sant Josep. Taking a promenade through Las Ramblas is a must-do in Barcelona. The streets are full of lively shops, restaurants, stalls, and tourist attractions.

7. It Has a Basilica Under Construction Since 1882

The Basílica de la Sagrada Familia is Barcelona’s most prominent landmark. It is also a UNESCO World Heritage Site. Construction began in 1882 under chief architect Francisco de Paula del Villar. When Villar left the job in 1883, Antoni Gaudí took over the monumental project. Gaudí changed the design drastically, infusing it with his famous Art Nouveau style. But, the basilica is still under construction. It is scheduled to be completed in 2026, the 100th anniversary of Gaudí’s death.

Catalonia has celebrated Sant Jordi, also known as San George’s Day, since the 15th century. This feast day (April 23rd) is equivalent to Valentine’s Day. Many people give each other roses and books. And, La Rambla is filled with stalls as people look for the perfect gift. This beautiful festivity inspired the creation of National World Book Day, which is also celebrated on April 23rd.

9. Its Architecture Is Otherworldly 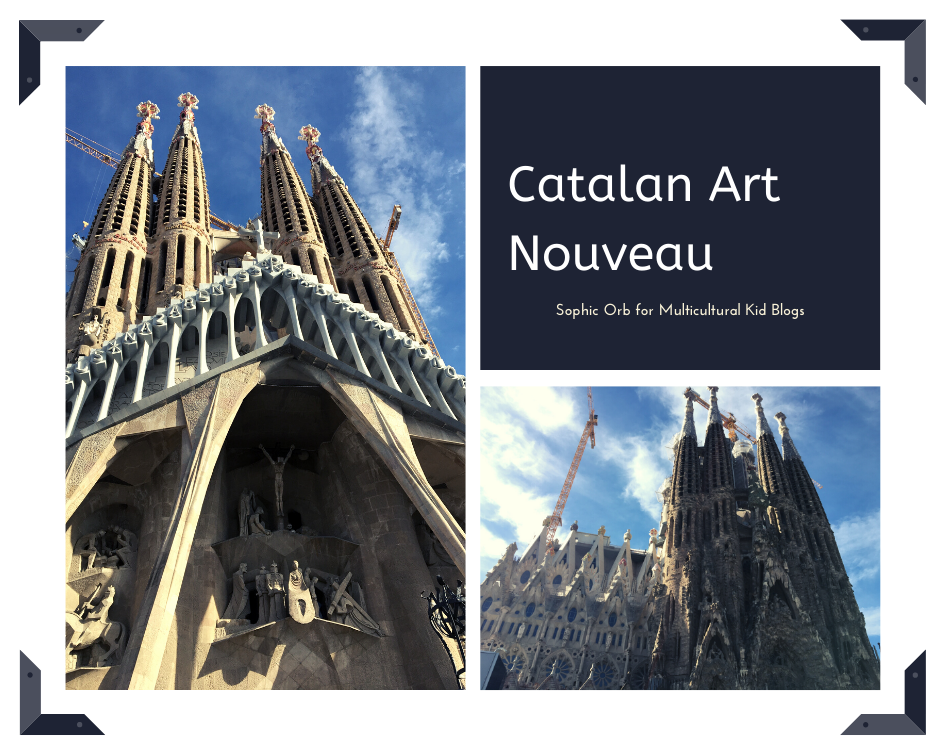 10. Its Origins Are in Question

Scholars know Barcelona’s earliest settlements date back to Neolithic times, However, its origins are still in question. Who established the city first? Barcelona has two legends about its origins. One folktale says that Hercules founded it 400 years before the establishment of Rome. Another folktale claims that Hamilcar Barca, the Carthaginian general who was Hannibal’s father, founded it. According to this legend, he called the city Barcinio.

Now that you know 10 fun facts about Barcelona, which places do you want to visit? Let us know in the comments!

10 Fun Facts About Spain for Kids

Expat in Spain: Why It Is Great For Kids

Library Technician, Writer, Book Reviewer, Editor
Yolimari García is a Puerto Rican/Cuban American library technician, writer, and book reviewer who currently lives in Georgia with her husband and two bright daughters. She has lived in Puerto Rico, Germany, and three states. Books, travel, historical landmarks, cultures, exercise, food, and genealogy are her passions. She holds a bachelor's degree in American History and a master's degree in European History.