I am excited to review several diverse books in celebration of Multicultural Children’s World Book Day 2017. One of the key reasons why diversity in books matters is because we get to see ourselves in these books. However, that means more than just seeing our skin tone, culture, or heritage in books. Sometimes it is situational.

Finding Your Story In Diverse Books

“This post contains affiliate links. If you click through and make a purchase, Multicultural Kid Blogs receives a small commission.”

Review of Under the Same Sun 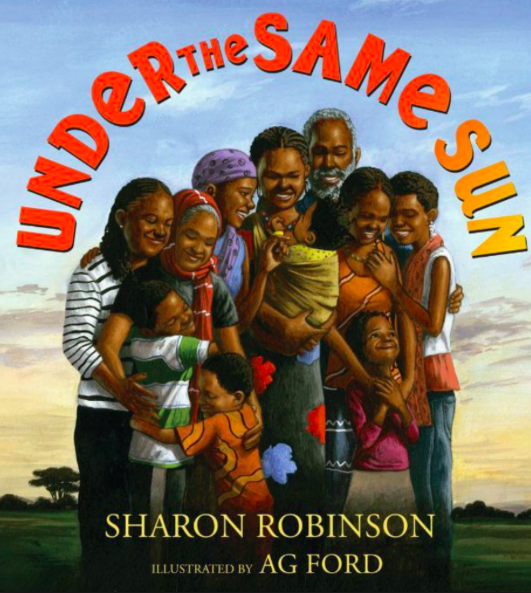 I was drawn to Sharon Robinson’s Under the Same Sun. In this story, a grandmother (referred to in the book as the Swahili word for grandmother) and daughter from the United States visit the son and his family in Tanzania. I’m familiar with family being spread all around the world. My dad’s side of the family is predominantly in the United States, my mother’s side of the family is predominantly in the Philippines, and my husband and kids have moved between the United States and Europe – with more transition coming in our future. I like the idea of sharing the sun with family

Part one: Visiting the Family

In Under the Same Sun, the family visits Tanzania. I’ve never been to Tanzania. I have no family in Tanzania. However, I quickly recognized the atmosphere of the book. I shared the memory of the excitement of an infrequent visit from a grandparent. The long overdo hugs. I  felt it when I visited my grandmother in the Philippines or returned to the US after living abroad and seeing my American grandparents. I remember scanning airport crowds to find my shared DNA just like the family does in the book. And the joy of reuniting with the faces I hadn’t seen in years.

I laughed when she discussed the large suitcase filled with goodies. Everyone, both giver and receivers, anxiously awaited their opening. And, like family all the world over, the opportunity to catch up on every aspect of life immediately. Conversations over the phone, even over Skype, aren’t the same as they are when you can hold hands, or get interrupted because the children are playing.

The next important thing for family’s visiting home again? The food. Though I have never visited a market in Tanzania, the description of the fresh fruit and vegetables combined with the illustration was so familiar. I knew that the food they were buying was better than anything they could get back home. I’ve been there.

At this point in the story, I was shifted from being someone who had the same experience, to being someone who was learning about something new. The reason for the trip to Tanzania? The Grandmother’s birthday. And the present? A safari at Serengeti National Park.

I loved getting a bit more insight into Tanzania’s famous National Park. My kids loved learning about the animals and getting a glimpse into what happens during a safari. Most of all, I appreciated that the trip for the family. Catching up is one thing, but making new memories together is the best.

After the four-day safari, the family returned to their local home. Along the way, they found a museum which is how we learn how the family got separated in the first place.

Years ago African men, women, and children were sent to the United States as slaves. The family in this story descended from some of those slaves. The children learn more about their history. This gives them a reason to be appreciative today. They stay connected because of how easy it is to travel between two countries.

The book ends with the author’s note explaining how this family became separated. The author based the story on her life. She is Jackie Robinson’s daughter, Sharon. And the family she visits in Tanzania is her own brother, David. David left the United States in the 1980s for Tanzania. While Sharon doesn’t make it back too frequently, her mother does. And this birthday safari was the inspiration for the book.

The Case for Loving: The Fight for Interracial Marriage 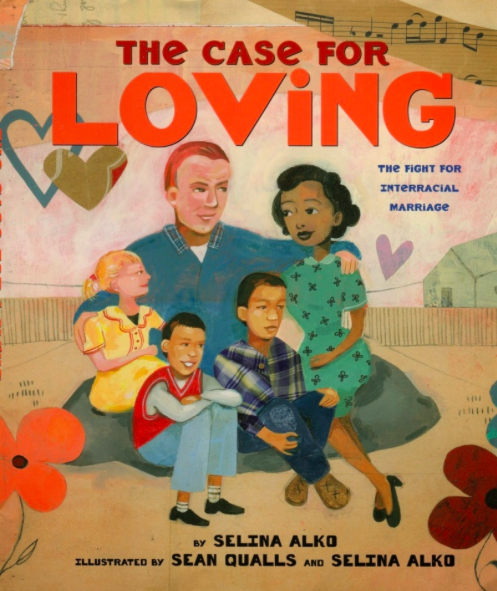 The Case for Loving tells the story of Mildred and Richard Loving. In 1950s Virginia the couple could not be legally married. They married out of state, and when their home state wouldn’t recognize the marriage, they left. Still, they missed home and with changing times they hoped to return to Virginia. The Lovings eventually brought their case to the Supreme Court. It wasn’t easy, but they eventually won and were able to move back to their home. 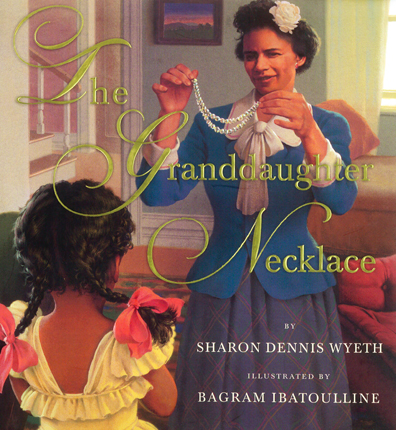 The glittery necklace has been passed down to the girls in each new generation of the family. We follow its roots starting in today’s time, going back several generations. We learn about the lives of each of the women before, and how they got the necklace. The author’s won ancestral line inspired this story. Interestingly, her family always regarded themselves as African-American. So they were surprised to trace the line to Ireland. 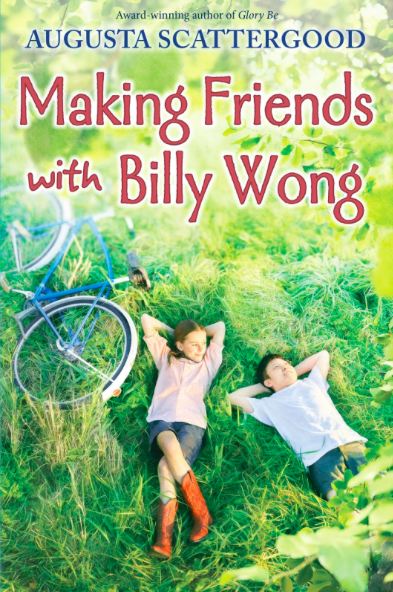 Multicultural Children’s Book Day 2017 (1/27/17) is its fourth year and was founded by Valarie Budayr from Jump Into A Book and Mia Wenjen from PragmaticMom. Our mission is to raise awareness on the ongoing need to include kid’s books that celebrate diversity in home and school bookshelves while also working diligently to get more of these types of books into the hands of young readers, parents and educators.

Despite census data that shows 37% of the US population consists of people of color, only 10% of children’s books published have diversity content. Using the Multicultural Children’s Book Day holiday, the MCBD Team are on a mission to change all of that.

We’d like to also give a shout-out to MCBD’s impressive CoHost Team who not only hosts the book review link-up on celebration day, but who also work tirelessly to spread the word of this event. View our CoHosts HERE.

Free Diversity Book Lists and Activities for Teachers and Parents

Don’t forget to connect with us on social media and be sure and look for the official hashtag, #ReadYourWorld.

Travel will always be part of Ann’s life. She graduated with a degree in International Relations and planned study abroad programs at a local university. When she had her first kid while living as an expat in Germany, she combined all of her passions into a mission of encouraging families to travel with intention. Her first step was creating an English-language directory of family friendly activities in her state in Germany. BelleNRW.com was born. However, shortly after the site’s launch she relocated to Charlotte, NC. Now she has a more location-independent site with the same mission: to use books to encourage children to travel and delve deep into the local history and legends.

Latest posts by Ann (see all)