Last year, we have published printables of fruits and vegetables in 7 languages. We had also prepared some printables in the same languages with family recipes cooked with vegetables or fruits. As we have been busy with other projects, those recipes were left alone, sniffling in the draft folder, waiting desperately to see the front page of this blog and make mouths water as we read them and cook them. And today is the time for them to come out of the shadows!

I proudly present to you 7 healthy recipes with fruits or vegetables, in 7 languages! 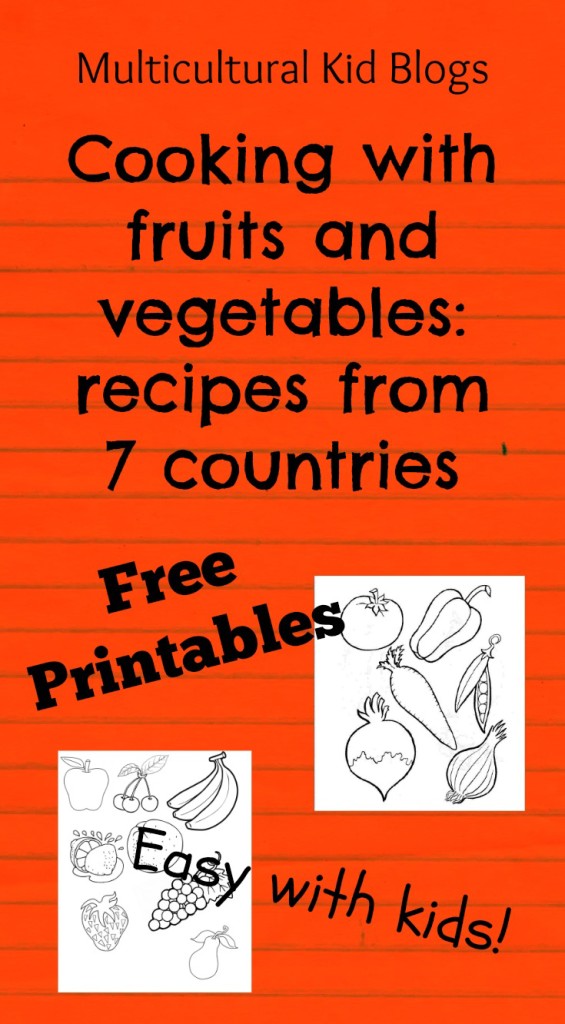 Russian with Varya, from CWOV 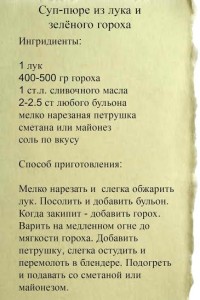 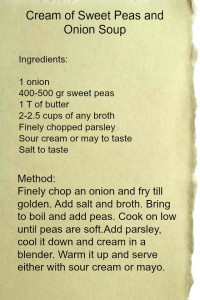 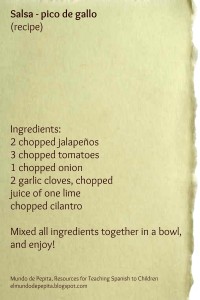 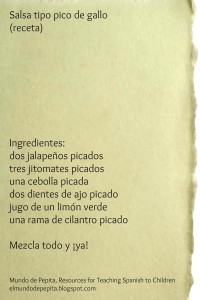 Portuguese, with The Piri-Piri Lexicon

An alternative version of this excellent recipe can be found on the Global Table Adventure blog. 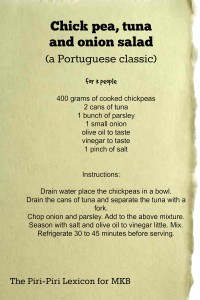 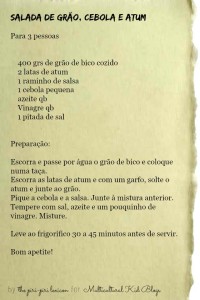 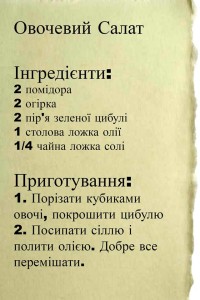 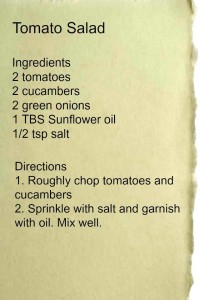 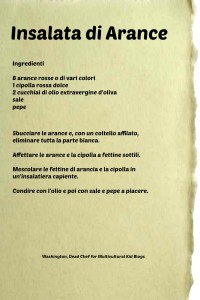 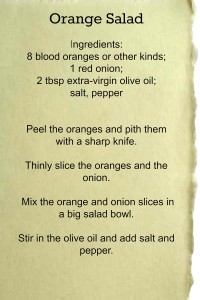 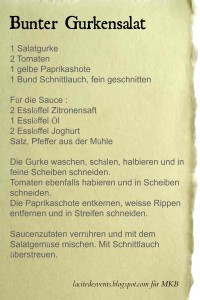 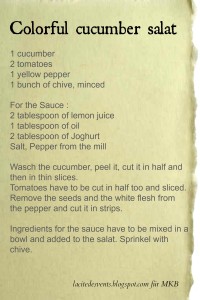 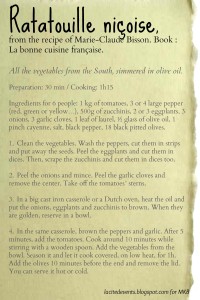 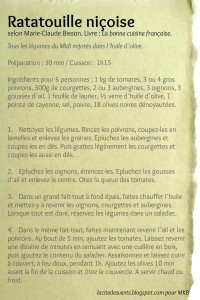 As a French woman living in Germany with her husband and her three young children, Eolia enjoys to discover the German way of life while keeping her cultural French roots alive for her family. She blogs about her passions, her faith and what she discovers around her at La Cité des Vents.