I have sat and watched in horror as pictures that reminded me of my history lessons back in high school were played out in the nightly news for the last 4 years. Syria, a country of 23 million people surrounded by nations in turmoil, was in civil war. Villages, towns, cities left in a mass of rubble and people living in camps. Last week pictures shook the world, not those of the towns, but of people like us that were fleeing for their lives and trying to make it to safety to bring up their families. An unknown child Aylan Kurdi, a 3-year-old Syrian who from a single picture of his death is known worldwide and has shifted the minds, hearts and action of a few to millions and where people knew that there was a crisis have become in a week educated and are sharing with their children and they like mine are asking first “Why” and then “How can we help?” 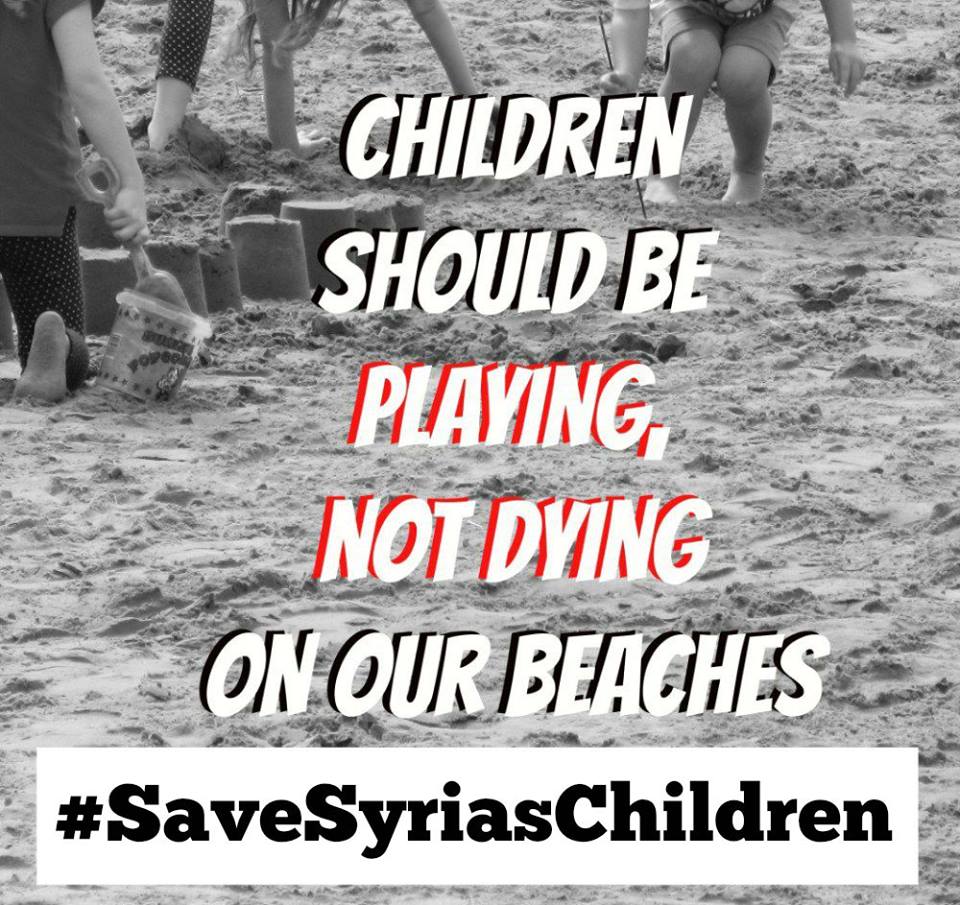 Practical ways you can help with the Syrian Crisis

Save the Children – Save Syria’s Children Appeal

In the heart of the crisis there are organisations around the world that are there working on the ground with the people in countries from Syria to France, to the USA and Canada helping to provide the basic essentials to ways to cope with arriving in a new country as a refugee but with nothing more than the coats on their backs and coping with grief and in many cases post-traumatic stress from the past 4 years.

Here are just a few with links to their facebook pages and/or websites to find out more and what and how you can help.

Kos Kindness – Kos a tiny Greek Island is one of the main entry ports into Europe and where Aylan’s family were headed along with 23 others in the boat from Turkey – Kos Kindness has a facebook page with information on how you can support them provide the necessities for the families that arrive there.

CalAid – Refugee camps and migrant camps reminiscent of those during natural disasters, and in war-torn countries have been erected at Calais a port that being from the UK is one of our main entry ports into France and the rest of Europe they have a facebook page where lists of items that they need and information about how you can donate, volunteer and get active in your own area.

As a family we have decided to support one charity with a monetary donation as well as donate clothes and goods needed in the refugee camps but more than that I am spreading the message on helping, using my influence on social media – Instagram, Facebook, Twitter and G+ to spread the word and let others hear about the appeals out there and asking them to do what they can, even if it is only sharing the posts to others. 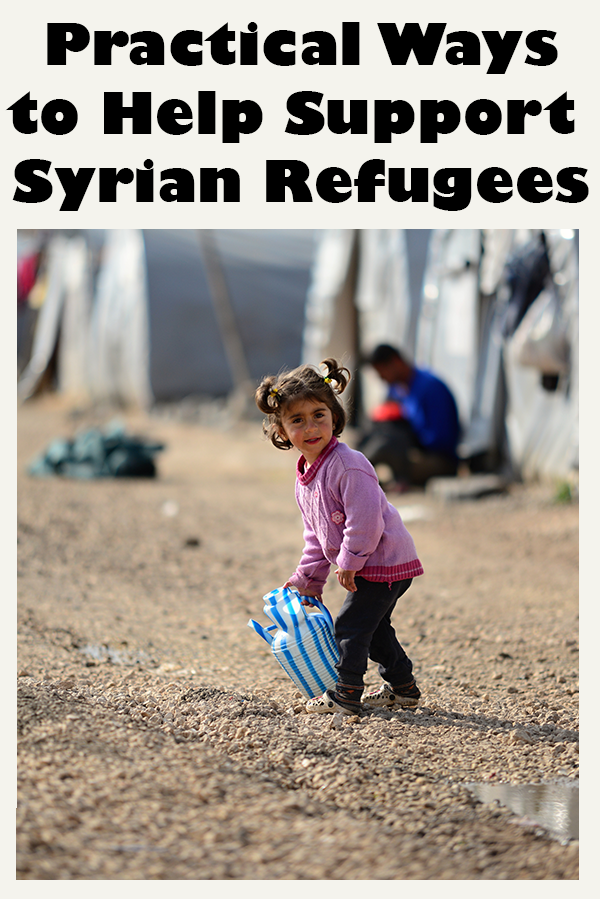 Cerys is the founder of Rainy Day Mum, a freelance writer, teacher, conservationist, marine biologist and environmental educator. A mother of 2 she's opening their eyes to the world through activities, learning experiences and travel.