As foreign language teachers, learners, and speakers we know that language and culture are interwoven together, creating a tapestry allowing a vibrant view into other people and perspective. Our goal as language teachers is to bring this tapestry to life in a meaningful and tangible manner to all our students. At the elementary level, this often takes the form of food tastings, folk tales, traditions and celebrations.

April brings us a wonderful opportunity to showcase this integration of language and culture.  April 23 is El Día del Libro y de la Rosa, celebrated in Spain to commemorate Miguel de Cervantes and William Shakespeare, as well as St. George, who all died on this date. It is traditional to give a book and/or a rose to a loved one as a token of affection … an incredible leaping off point for a host of activities in the elementary Spanish classroom. 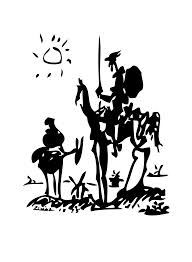 Enter ‘Don Quixote’. First published in 1605, ‘Don Quixote’ remains a masterful tale that captures the heart and imagination. The episode of the windmills finds it way into popular culture the world round and comes with a host of resources we can utilize in the classroom.

To introduce my Fourth Graders to Don Quixote and the episode of the windmills, I like to read an adaptation by Eric A. Kimmel ‘Don Quixote and the Windmills’. It is a child-friendly version, with fun illustrations and an informative biography of Miguel de Cervantes on the end page. It is available on Amazon here. Once this frame of reference is established, I can then begin introducing vocabulary associated with the episode with the ultimate goal of my students performing mini skits in Spanish. Initial vocabulary includes: España, la Mancha, caballero, escudero, caballo, molino de viento, gigante, lanza along with a host of verbs that provide the action. Listening comprehension activities such as matching picture to word, labeling, and acting out the actions reinforce learning. To further the exposure of this adventure and vocabulary I show this cute cartoon video on YouTube and ask my students to listen for vocabulary they recognize. For more advanced students, a great website is ‘Don Quijote de la Mancha’ hosted by Junta de Castilla y León. It is filled with resources, games, comics and more.

As mentioned above, my Fourth Graders put on skits, acting out the windmill episode in groups of 3-4. Because my students are still at a novice level linguistically, I’ve created a simple script with limited characters (Don Quixote, Sancho Panza, and a narrator). The lines for Don Quixote and Sancho Panza are introduced through Mundo de Pepita’s printable minibook ‘Don Quixote de la Mancha’ with the narrator parts added once students are familiar with the text. Props are added such as hobby horses, sombreros, ponchos, play armor and more and after practicing for several classes, groups put on their skits for each other. Language and culture are learned in context in a motivating format- I often hear students quoting from the skit in the halls, in the cafeteria and on the playground! 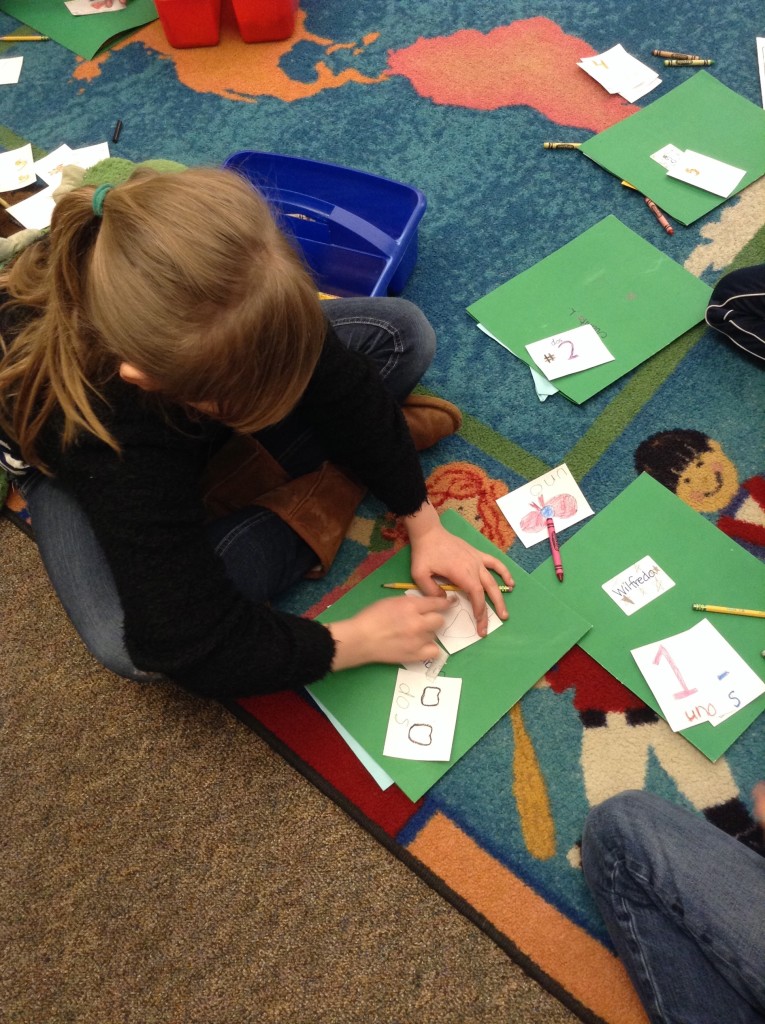 More activities to tie in the holiday? How about your older students  making books to give to younger ones? My Fourth Graders make simple books with colors, numbers, and fruits to give to our Kindergartners. They sit together and read to the youngsters who then are able to take the book home and share with their families!