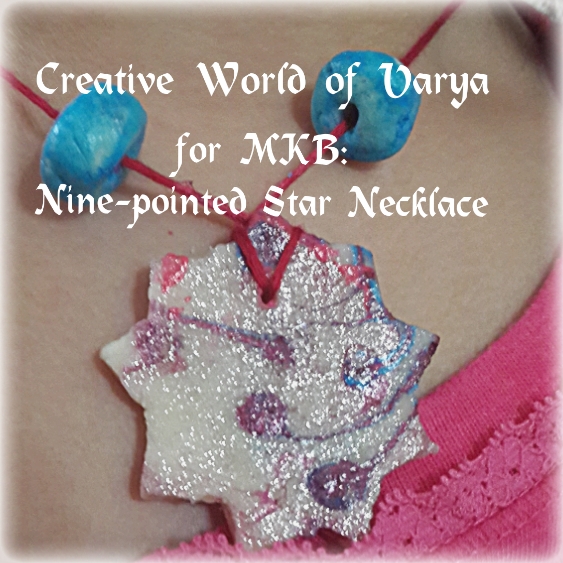 March 20th through 22st is a very special time for many people around the world. Not only is it the time of spring equinox, but it is a time  for Naw-Ruz  (Nowruz) – New Year –  which is  celebrated in many countries. It is a beautiful festival, adorned with gorgeous decorations, filled with gifts and delicious food.

Bahá’ís all over the world also celebrate Naw-Rúz, which is the Bahá’í New Year and comes right after the Bahá’í Fasting Month. The celebration of Naw-Rúz has been adopted by Bahá’ís from the Zoroastrian tradition. However, Bahá’ís are not required to celebrate this holiday in a traditional way, but are rather encouraged to build new family traditions. We gather during Naw-Rúz for meals, outings, entertainment and many people like to give each other gifts. Bahá’í Naw-Rúz is the first day of the new year in the Baha’i calendar and symbolizes the time for new beginnings.

This year I really wanted to come up with a special craft that would fun to make with my children. And while the nine-pointed star is symbolic for the Bahá’ís, it is also a nice gift to give friends and family who don’t follow the Bahá’í teachings.

So I decided to reach my older daughter how to make and decorate salt dough nine-pointed star necklaces. You can adapt this craft to any holiday of your liking by using a star with desired number of points.

Process:
1. Mix the ingredients to make dough that doesn’t stick to your hands.
2. Roll it out and either use the cookie cutter to cut out stars, or put the star cutout on the dough and using a knife cut out the stars (this time I used the cutout). 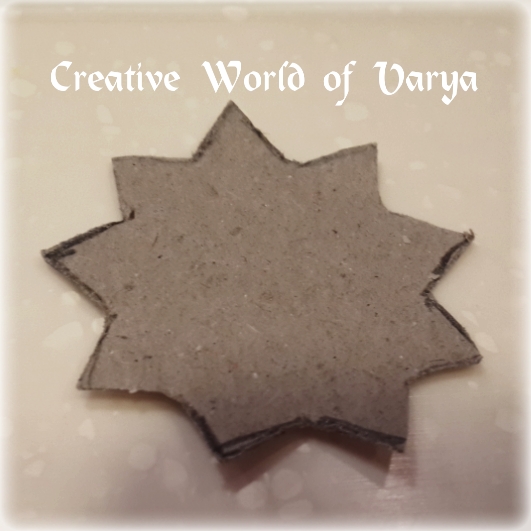 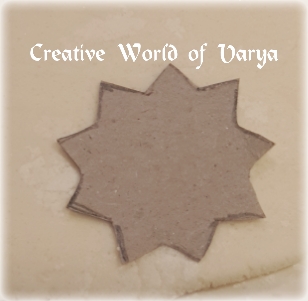 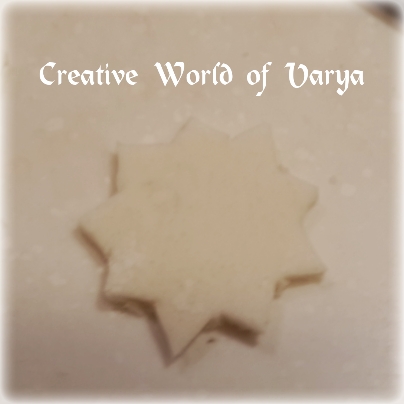 3. Optional: using bits of dough make smaller or big beads.
4. Using the skewer stick make holes in the stars and beads.
5. Place the stars and beads on the baking tray and set into the oven at about 100-110 C for 2-3 hours.  Cool them off well. 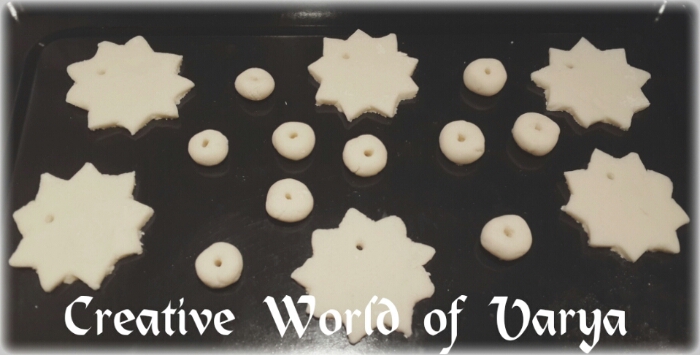 Now it is time to decorate the pendants and beads. We tried this method with my 6 year old. But it was more complicated than it looks so it would require lots of practice first. 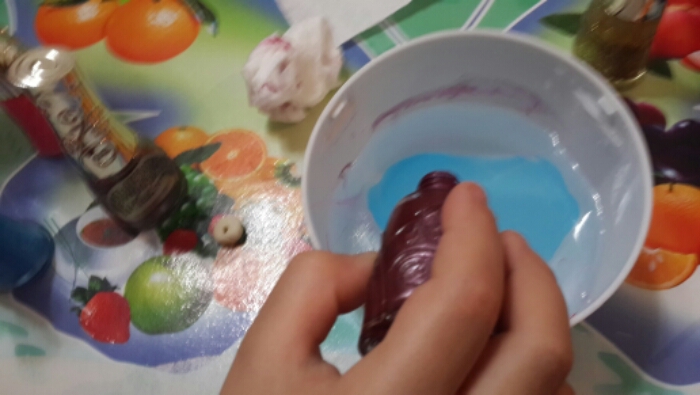 Instead we used nail polish to paint the stars and the beads. The good thing about nail polish that it also acts like a varnish and preserves the decorations for a longer time. If you can use nail polish that is child-friendly, i.e. doesn’t have a strong smell – it is best. We used regular polish, and our house smelled like a beauty salon! 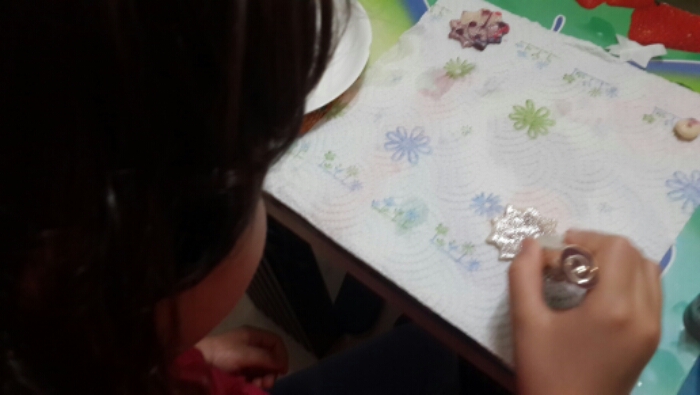 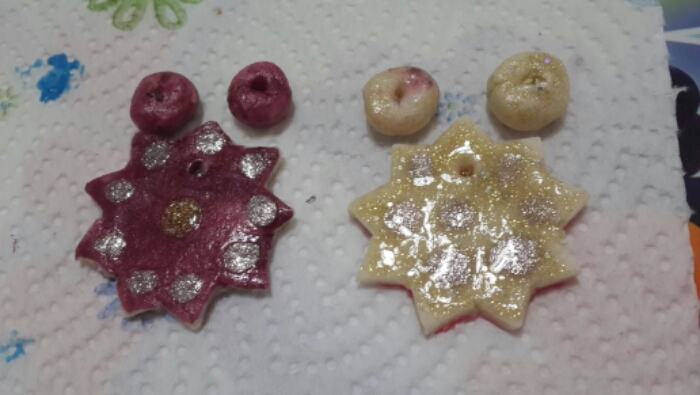 With younger children, you can use paints to decorate the stars.

Make sure to dry the paint or polish well.

Last touch – assembling everything on a string. Your nine-pointed star necklace is ready for your Naw-Ruz celebrations!

Founder at Creative World of Varya
Varya blogs at CreativeWorldOfVarya.Com (formerly known as LittleArtists.Blog.Com). She is a mom to 3 children, an early development specialist, a baby massage and perinatal fitness instructor, and a breastfeeding consultant. Varya has been living in China for the past 14 years working and raising her multicultural family.