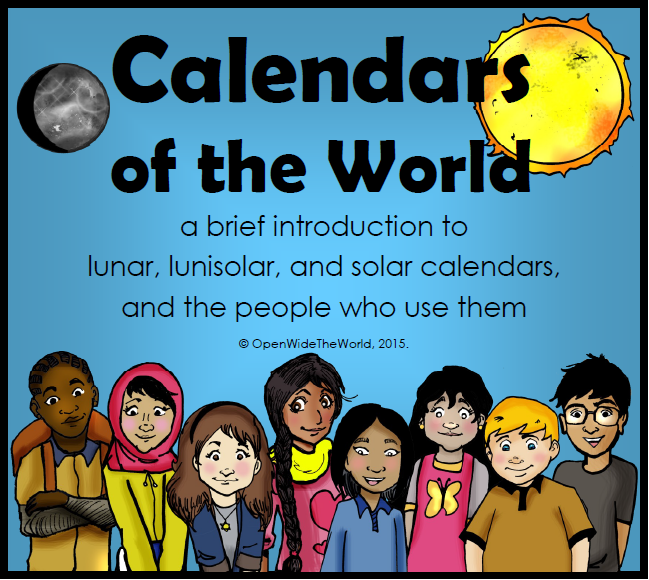 Way back, an undisclosed number of years ago (who wants to hint at their age after a certain point, right?!), I was a beginning Speech-Language Pathologist, experiencing all the thrills of a new career… and all the challenges, too. One of the biggest challenges of those first few months was a particular adult client whom I was seeing for a voice disorder. Ah, that fellow. He really gave me a run for my money, with his gruff, unfriendly manner, and borderline offensive attitude.

A couple weeks into our sessions, I thought I might have found a nice ice-breaker: the day of his next session would be his birthday. Surely I could build the tiniest bit of rapport with a birthday well-wish and a genuine interest in how he and his family celebrate birthdays. After all, voice therapy sessions require a lot of conversation (to practice techniques), and who doesn’t like to talk about themselves, right?

Well, wouldn’t you know it, but my birthday wish was met, not with appreciation, but with insult and anger. Didn’t I know that he was of such-and-such religion, and that they don’t use our calendar? Didn’t I realize that our clinic paperwork forced him to designate his birthday in a manner we preferred, with no option to list his true birthday? Sigh.

So, yes, the birthday angle was a bust. But it was an eye-opening experience, on many fronts, not the least of which was an awareness of all of the different ways time is measured, and an appreciation for what that entails. That awareness was recently re-awakened in the making of a unit on “celebrations of light” from around the world. In researching four such holidays, I found that each uses a different calendar to determine its date. Yowzers! My Gregorian-focused mind became more intrigued by the study of calendars than by the initial study of the holidays themselves.

And so, for anyone else encountering multiple measures of time in their work, or travels, or teaching (such as those who will be teaching about Chinese New Year very soon!), I have created a brief primer on a few of the calendars in use in our great wide world.

Sorting world calendars by type –lunar, lunisolar, and solar– can make the job of remembering them (and hopefully one day, understanding them… dare I dream?!) a bit easier.

(Read more on the Islamic calendar and New Year here.)

With a lunisolar calendar, months are kept on a lunar cycle, but then “intercalary” months are added to synchronize lunar cycles with the solar year. (Intercalary simply means “inserted into the calendar.”) In this way, months remain somewhat more tied to the seasons than they do in a purely lunar calendar.

The next Chinese New Year falls on what we Gregorian-users would call “February 19” in 2015. On that day, the year 4712 will begin.

The Hebrew calendar is a lunisolar calendar with 12 months, plus an intercalary month about every three years. The intercalary month takes the name of the month following it, with the two months becoming, for example, “Adar I” and “Adar II.” (Adar II would be the “true” Adar.)

Of interest in the Jewish calendar is that its New Year (“Rosh Hashanah”) does not begin on the first day of the first month (called “Nissan”). Rather, the new year actually begins in the seventh month (“Tishri”) of the Jewish year. The next Rosh Hashanah, celebrated on Gregorian September 13-15 of 2015, will bring year 5776.

(Learn about the yummy and symbolic Rosh Hashanah tradition of apples and honey here.)

It was as recently as 1957 that India adopted a national calendar that coincides closely to the Gregorian calendar, meaning that in the very recent past, many regions in India still had their own calendars. The most common traditional Hindu calendar, still used to date many festivals, is a lunisolar calendar. There are 12 lunar months, each beginning with the new moon, plus an intercalary month added every three years. The intercalary month is given the title of “adhika” meaning “extra,” plus the name of the following month. That following month gets “nija,” meaning “original,” added to it.

The Gregorian March 21 will bring the Hindi New Year. (Of course, some regional calendars of India celebrate the New Year on other dates, just to keep things confusing interesting for us Gregorians.)

As for what year this is… that will remain a topic for a future post, perhaps for an actual user of this calendar, as little comprehensible information is available in my part of the world. And what is available measures time in the hundreds of thousands of years, and even in millions and billions of years. This is one ambitious calendar!

Solar calendars are based on the position of the Earth on its revolution around the sun. I’m sure most of us have known since grade school that our journey around the sun takes just under 365.25 days, thus our 365 day year, with “leap years” of 366 days roughly every four years.

This is the most widely used calendar today, recognized as a civil calendar even in cultures where an earlier calendar continues to date festivals and celebrations. This is a pure solar calendar, which came into existence in 1582.

While we all know that leap years occur every four years in the Gregorian calendar, there is actually a formula for determining leap years that does occasionally eliminate a fourth-year leap year:

I can’t even imagine how someone came up with this formula! Effectively, it reduces the number of leap years in a 400-year period from 100 to 97, making up for the fact the it actually takes about 11 minutes less than 365.25 days for our journey around the sun.

The Persian calendar is a solar calendar, and is considered the most accurate solar calendar in use today. Its complex system of scheduling leap years helps maintain its accuracy, as does its reliance on astronomical calculations rather than mathematical computations alone.

(Find out about the “Seven S’s” of the Persian New Year here.)

While we have covered many of the calendars in use in the world today, I know there are still more out there, waiting to be discussed and understood. If you have a calendar of your faith or culture that you would like to bring awareness to, I would love if you would leave a comment!

Julie is the creator of Open Wide the World, a website on family travels with an online store for teachers' resources in several languages. Julie is passionate about language learning, world cultures, travel, writing, and the great outdoors. She spends every minute she can doing all of the above with her multicultural, adventure-seeking family.

Latest posts by Julie A (see all)