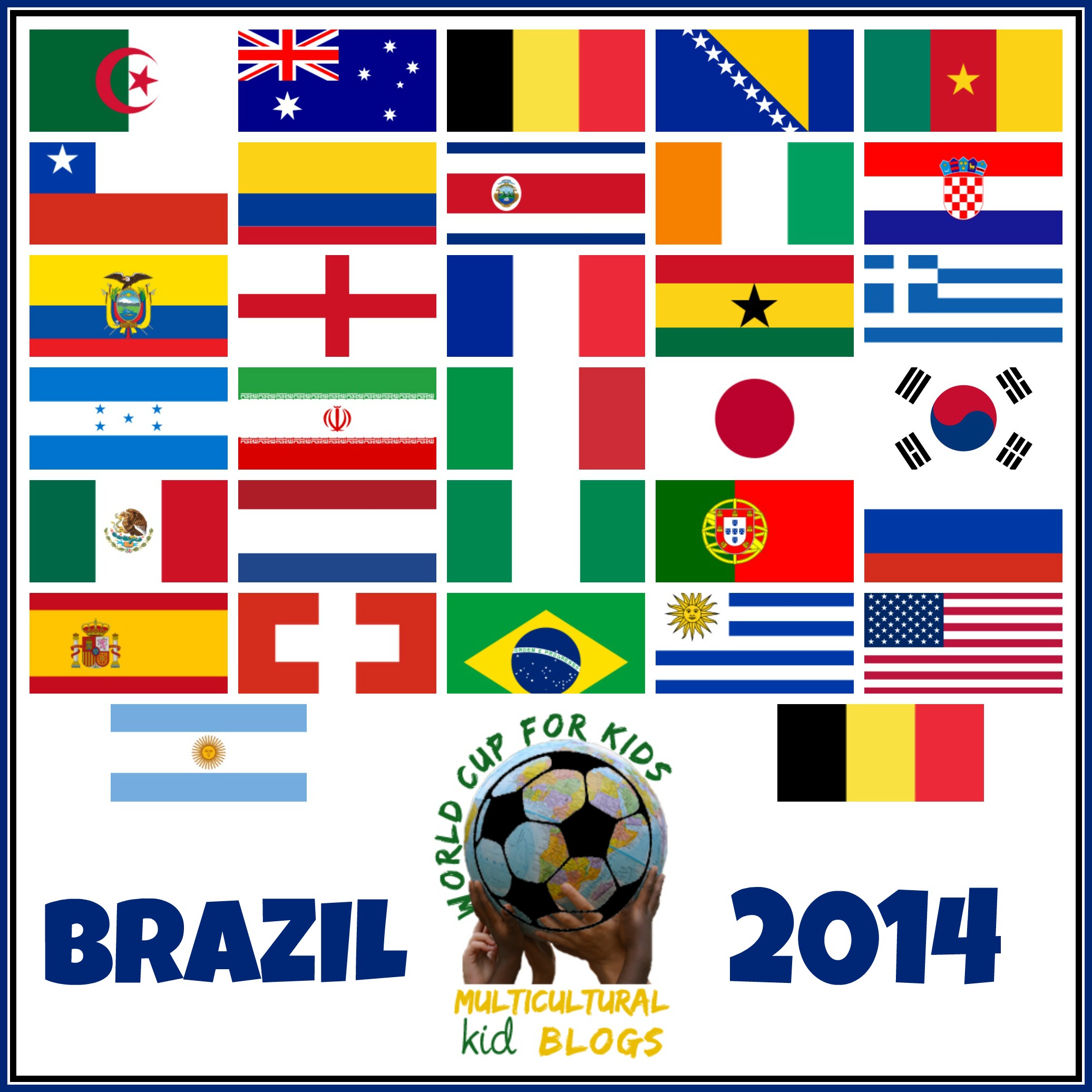 It is hard to believe that what began as a casual chat among a handful of bloggers nearly a year ago turned into one of the most rewarding projects I have worked on in my blogging career.

The World Cup for Kids project is a collaborative project involving 21 bloggers from all over the world, exploring and celebrating the countries participating in the 2014 World Cup for football/soccer.

Each blogger adopted one of the countries (some bloggers took on more than one), and every time that team played, the blogger wrote about some aspect of the country – language, culture, food, etc.

The result is a stunning collection of articles on a broad range of countries, a rich resource for teaching children about the world.  Find them all here.

In addition, several members created an activity pack for children, and one blogger compiled video clips of children around the world talking about why they love the World Cup.  There are also a number of other wonderful articles about the World Cup in general and what we can learn from it.

You can see all of them and even more resources on our World Cup for Kids Pinterest board: 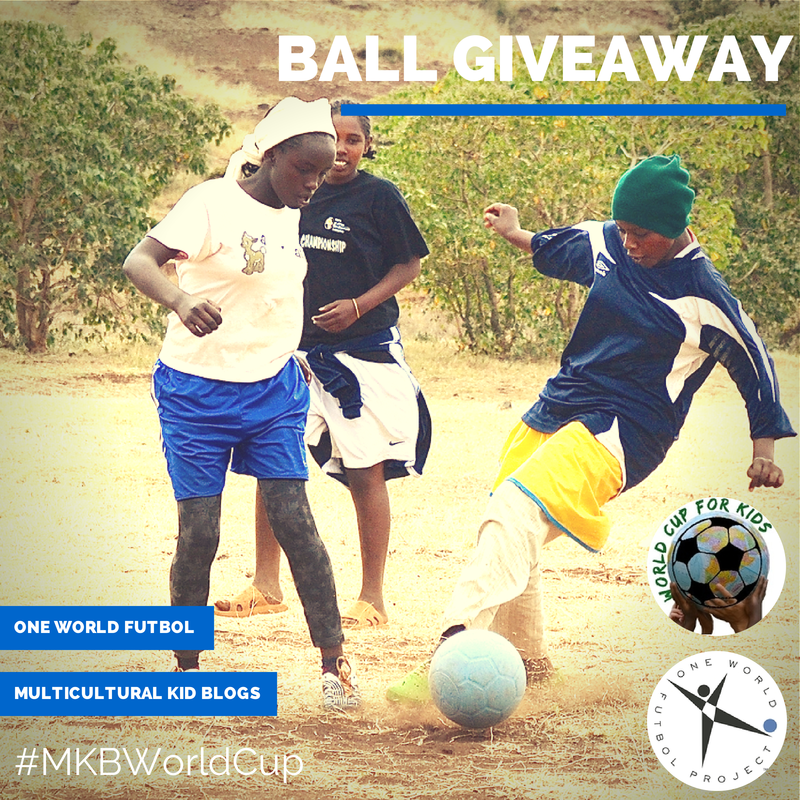 Finally, near the end of the World Cup, we were fortunate enough to work with One World Futbol on a campaign to donate FIVE of their virtually indestructible footballs to kids in needy communities worldwide.  (Read the announcement on the One World Futbol page).

Multicultural Kid Blogs set a goal of reaching 1000 page views on our campaign post, and although in the end we fell short of this goal (706 page views), One World Futbol was so pleased with the support we received and the enthusiasm from our worldwide community that they are generously (and happily) helping us to donate the two footballs anyway (yay!)

YOU, our readers, chose where we will donate the One World Futbols, and the winners are:

Ethiopia Reads has successfully worked with Ethiopian communities to provide excellent early education and literacy programs in both urban and rural environments.

As for the member bloggers who were vying with one another to donate a One World Futbol to an organization of their choice, the three winners were, in order of votes (that is, social shares on their posts):

3. Leanna of All Done Monkey: donating to the Mustard Seed school for homeless children in Sacramento, USA

And so, as we bid adieu to the World Cup for 2014, we say a big THANK YOU to everyone involved, and above all: 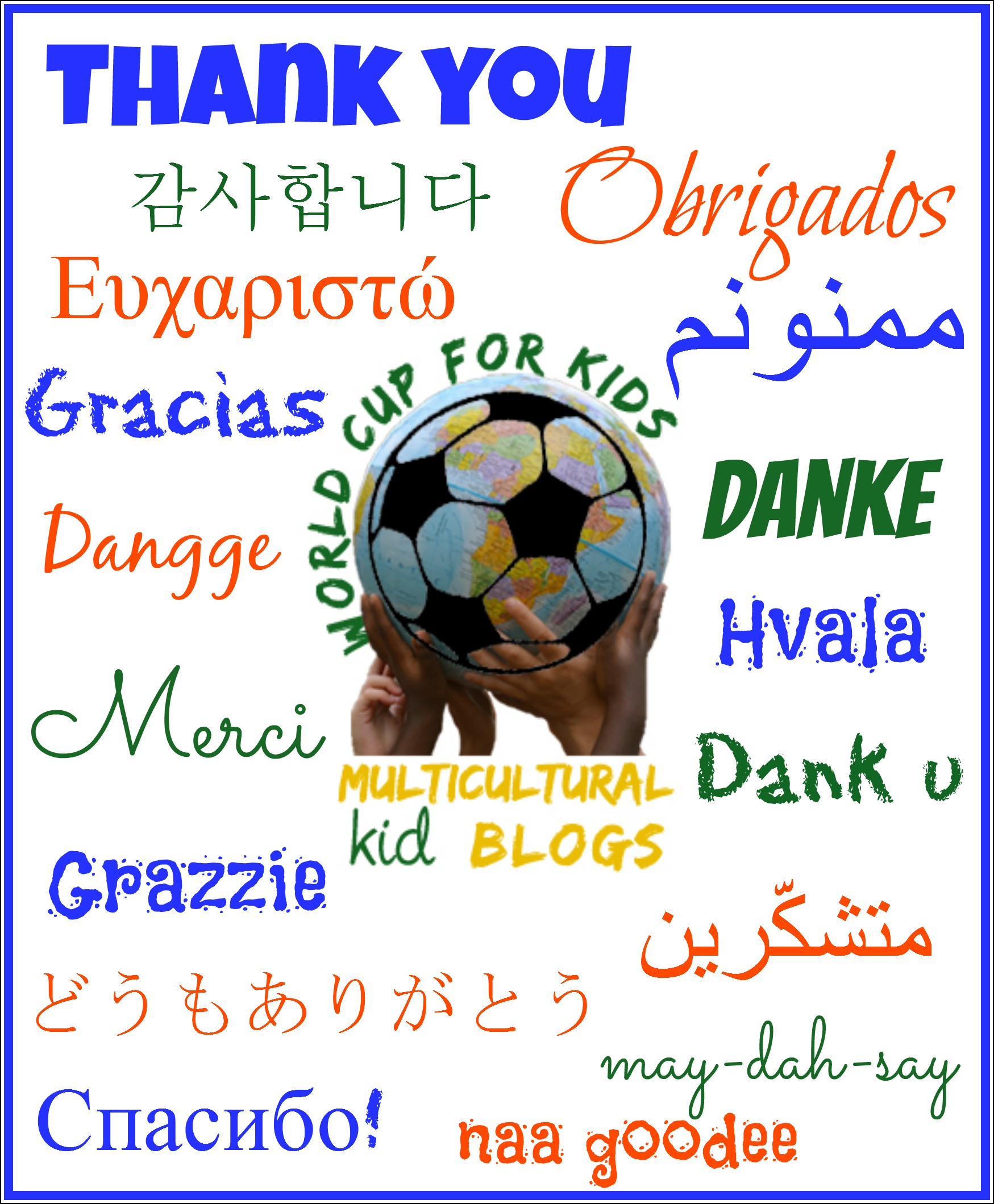