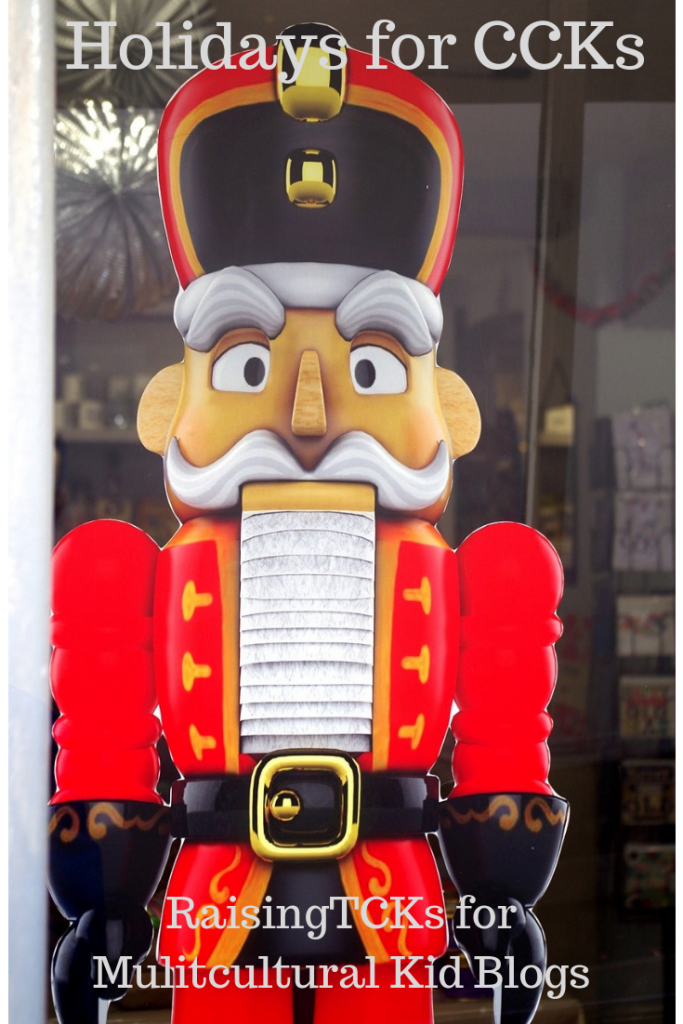 by It’s high holiday time with the US Thanksgiving just wrapping up and even in my little corner of the world, Christmas is jingling into the grocery store speakers. I live on the subtropical island of Taiwan, so I’m always amazed to hear “Stille Nacht” or “Santa Claus is Coming to Town” as I wind […] 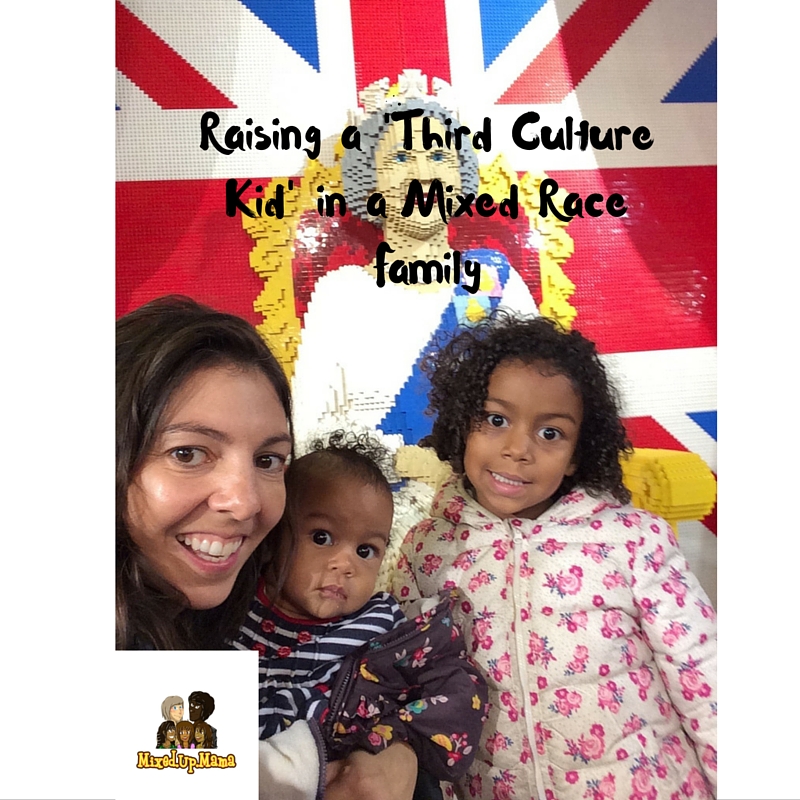 by That first day when I realised my third culture kid was global both in heritage and in mindset was when she was three. My mum and I were talking at the kitchen table, and the subject of China came up in conversation. My firstborn piped up, “Mama, did we fly over China to get […] 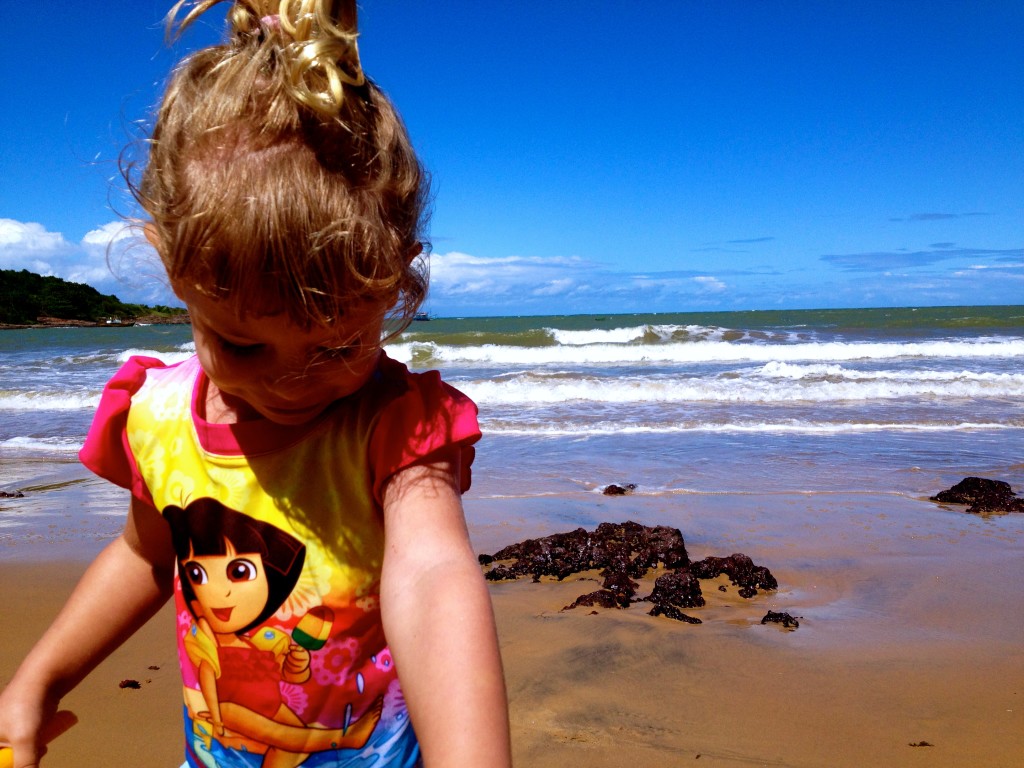 by Dear Daughter (Read this only when we move from Brazil to the United States!), I’m sure you’re busy unpacking your room and familiarizing yourself with the menu at Starbucks and layout of Target. Good thinking because we’ll be going to both places A LOT! If you could give me a few minutes, there are […] 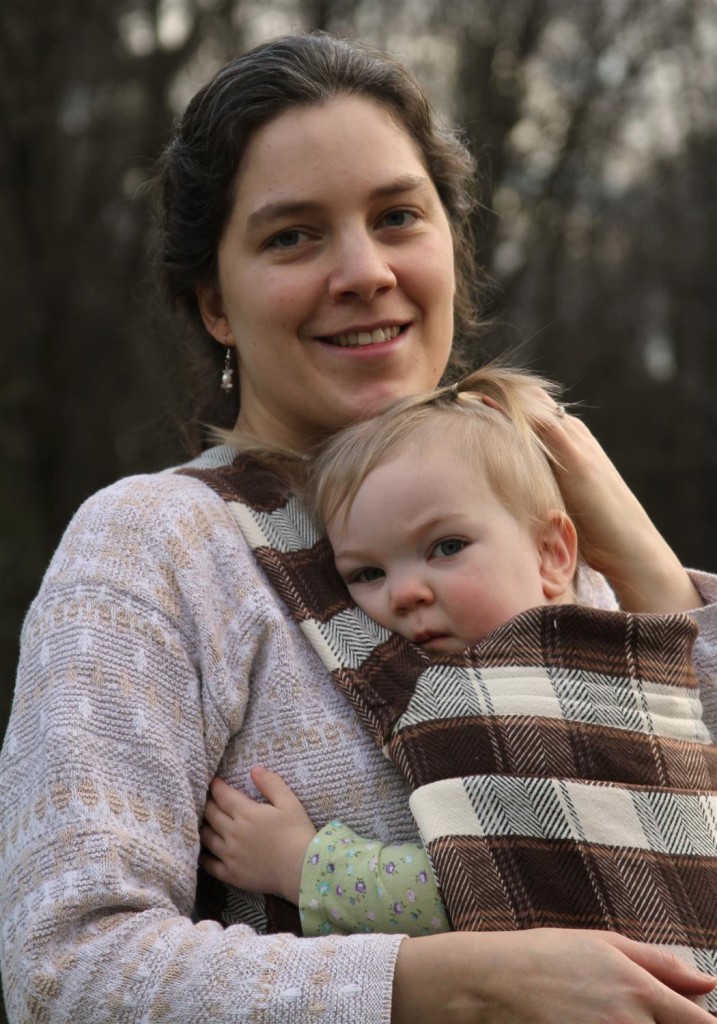 by I am an American citizen, but I was raised in five different countries: the United States, Guatemala, France, Bolivia, and Austria. I lived outside of the United States from when I was seven years old until when I was eighteen years old, which I spent most of my childhood as a Third Culture Kid. After returning to […]