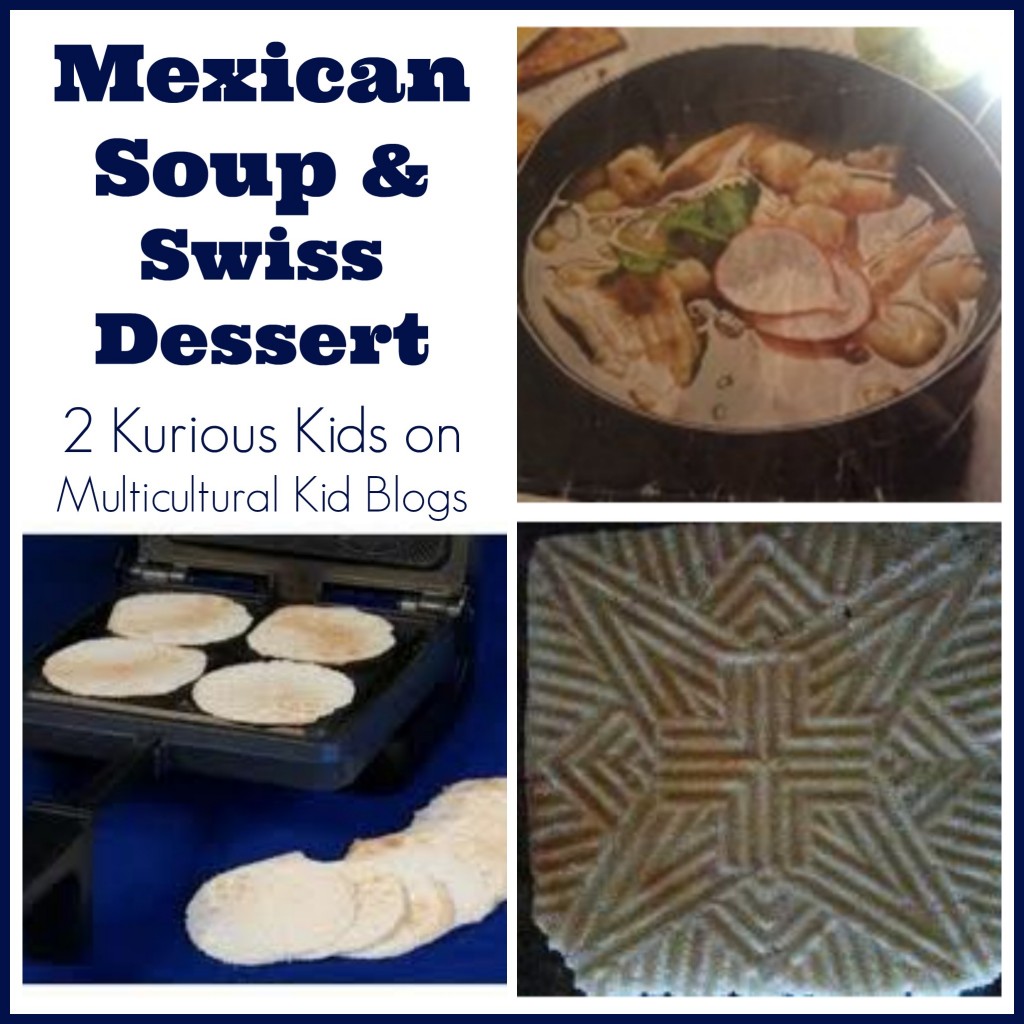 by Traveling to Mexico for a simple and delicious soup; Followed by a tasty cookie from Switzerland Growing up along the Mexican border in Southern California, I was fortunate to eat amazing Mexican food and even learned how to make many dishes.  One of my favorites is Posole (also spelled as Pozole) a very traditional […] 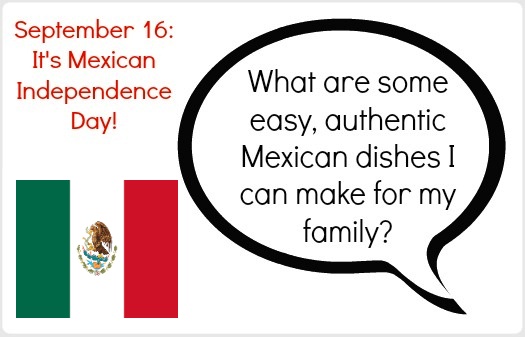