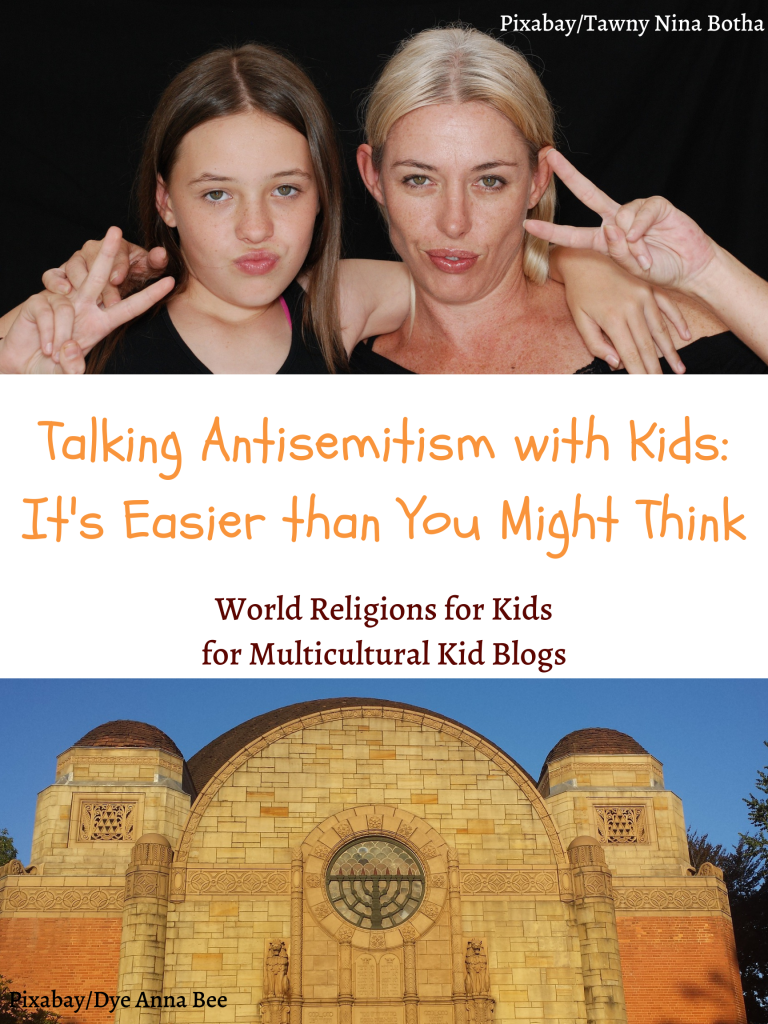 by Antisemitism, defined as hostility toward or prejudice against Jewish people because of their religious identity, is rearing its ugly head with a vengeance right now. Just within the past month, we’ve had Kanye West (aka Ye) tweeting that he was “going death con 3 On JEWISH PEOPLE.” We’ve had Kyrie Irving suspended for five […]