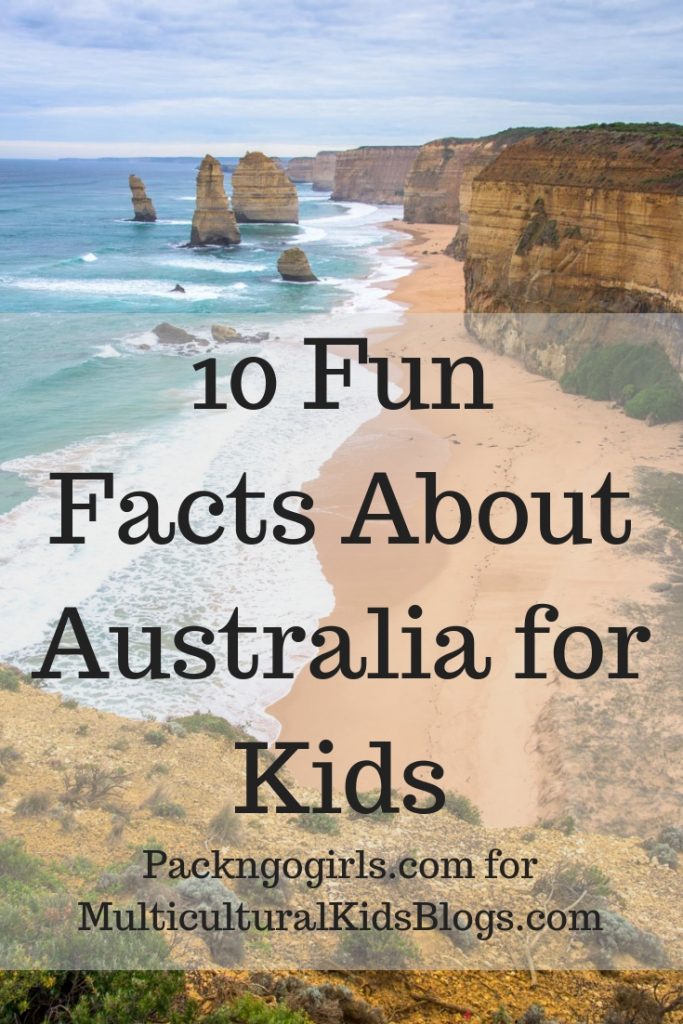 by Australia is both a country and a continent in the Southern Hemisphere. It’s often called an island country because it’s the only country on the continent. As a country, it includes the island of Tasmania and other small islands. Although its land mass makes it the sixth largest country in the world, its population […] 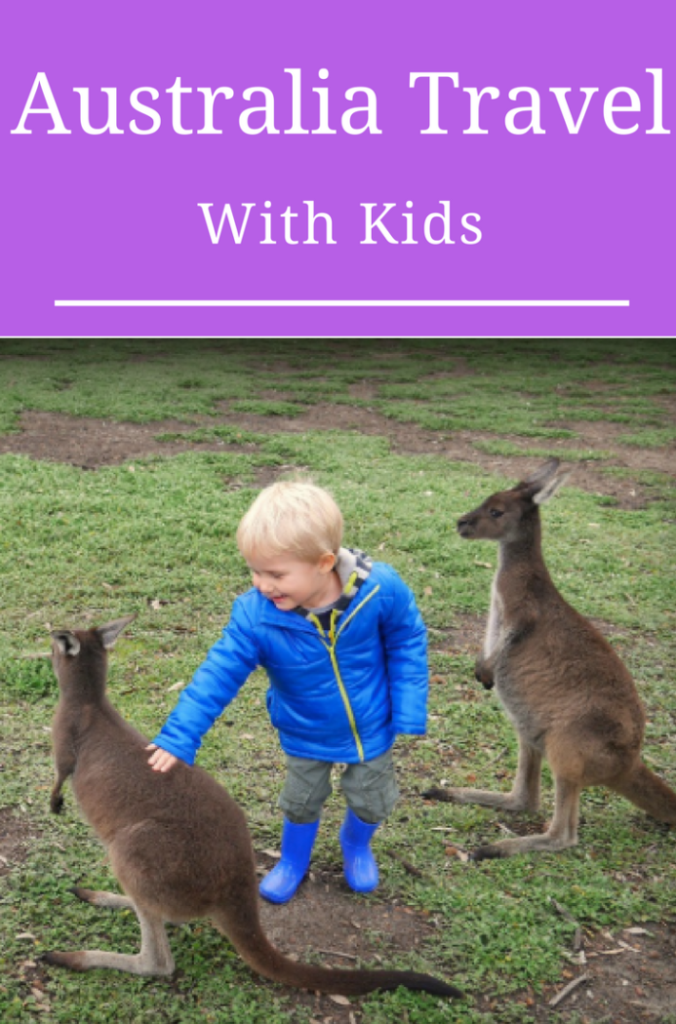 by   For many, visiting Down Under is a lifelong dream. Given its distance from pretty much anywhere else in the world, Australia can be a once-in-a-lifetime experience!  You’ll want to cram as much as you can in and enjoy all the different aspects this diverse country has to offer. But let me just set the […]