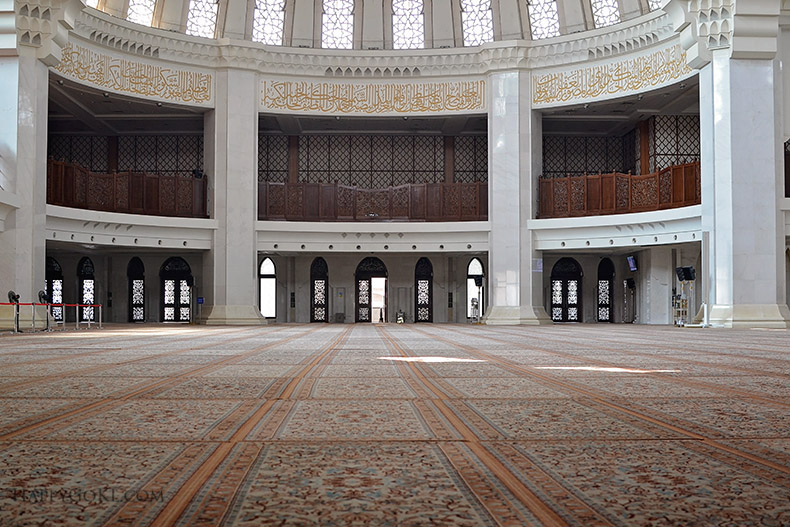 by Ramadan is considered a sacred month during which Muslims focus on fasting and praying. Ramadan is the ninth month in the Islamic calendar and it is believed that the Koran’s first verse was revealed during its last 10 nights. Over half of the population in Malaysia is Muslim. For Muslims all around the world, […]