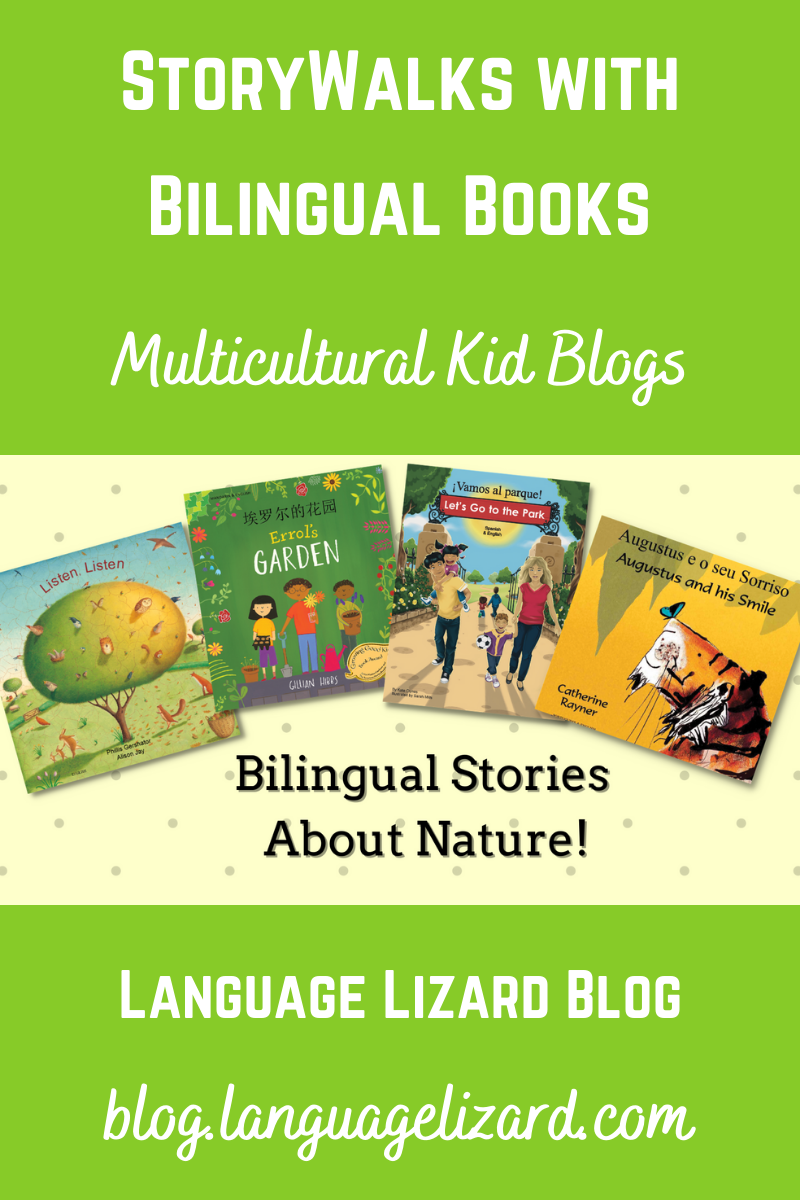 Even though StoryWalk® has been around since 2007, it still seems like an undiscovered treasure. There’s something exciting about an activity that connects local libraries, public parks, and young families. Today, we want to explore the origin of StoryWalk® and how libraries around the country can take advantage of this immersive idea with bilingual books.

Where did the StoryWalk® begin?

The StoryWalk® program is the brainchild of Anne Ferguson, a passionate specialist of chronic disease prevention from Vermont who wanted to get her community more active. In 2007, she decided to take pages from a children’s book and post them around a park. By creating a short route to follow, families were able to explore nature and develop their children’s early literacy skills. Anne wanted to promote, “early literacy, physical activity, and family time together in nature.” With the support of the Kellogg-Hubbard Library, she was able to put this idea into motion.

Since 2007, over 303 libraries around the country have implemented StoryWalk® programs. Another organization, The Children & Nature Network, created a model for Nature-Smart Libraries. They operate in a similar way, helping libraries connect their communities to nature via storytelling.

These programs are organized by community partnerships. In the case of Anne Ferguson, she was able to collaborate with the Vermont Arts Council and her local library. In Boston, StoryWalk® resulted from the cooperation of both public and private organizations. If you are interested in putting together a StoryWalk®, consider connecting with state and local parks, schools, nature centers, child care centers, farmers markets, walking path promoters, special event promotions, and most of all, libraries.

The level of success a StoryWalk® can achieve is dependent on how well the book connects with the local community. According to Anne, these books must be elementary yet interesting, so families of all ages can engage in the activity. Books with simple language and beautiful illustrations ensure that you can fit a StoryWalk® into any busy schedule.

In Boston, the Boston Parks and Recreation Department collaborated with the Boston Public Library and the Highland Street Foundation, the New England Patriots Foundation, and Xfinity to create their Multilingual StoryWalk®. This is an exciting expansion of the traditional StoryWalk® program because it affirms the diverse communities within Boston. Multicultural families can enjoy nature walks while reading in their native language and native English speakers can learn a new language at the same time. 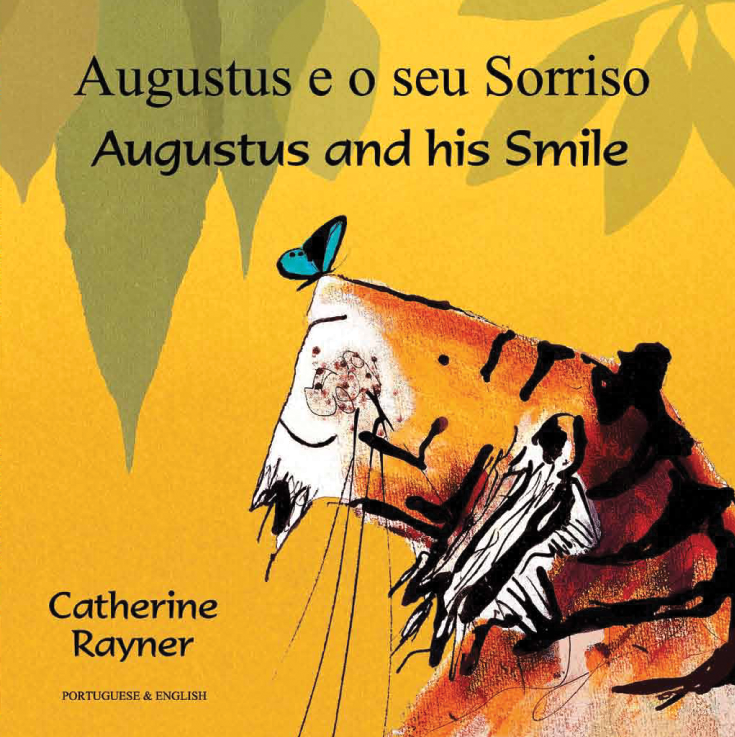 Augustus and his Smile by Catherine Rayner

Augustus goes on a journey to find his lost smile and discovers so much about the natural world: shiny insects, birds, mountains, fish, and even a rainstorm. This beautifully illustrated story celebrates a great connection to nature. 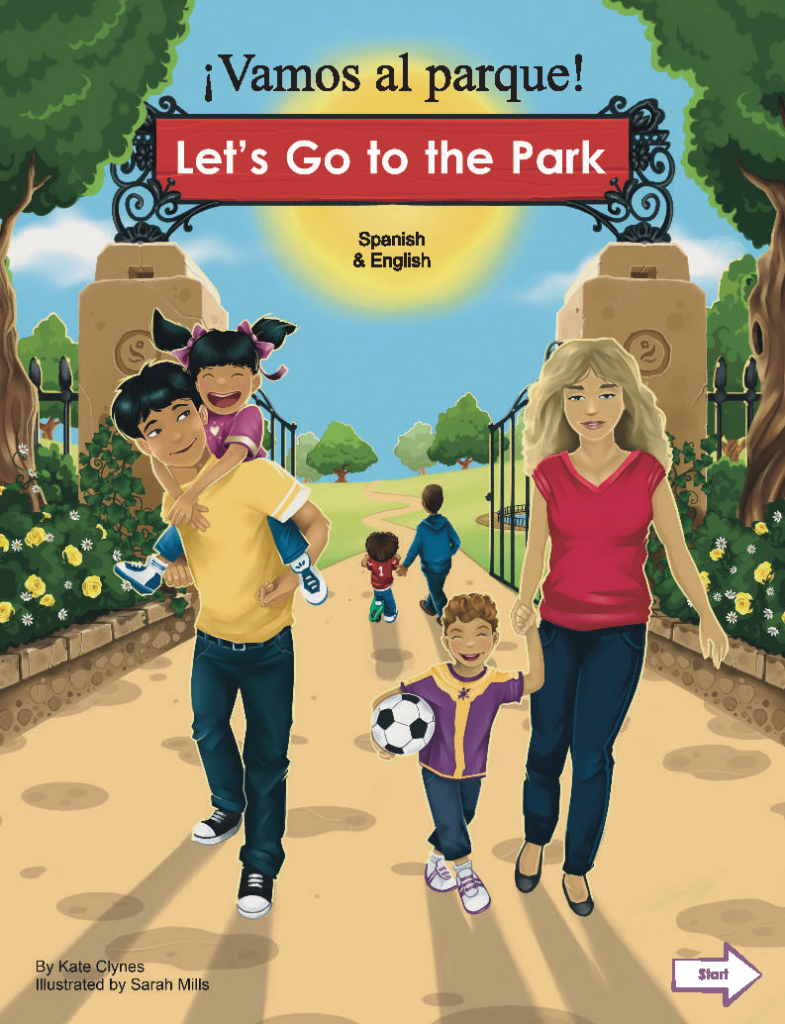 Let’s Go to the Park by Kate Clynes

This multicultural board book lets young children explore the area in which they live. The bold illustrations show the people and animals they will meet, and objects that they will see and hear. The simple text is just right for young readers who are starting to recognize words. 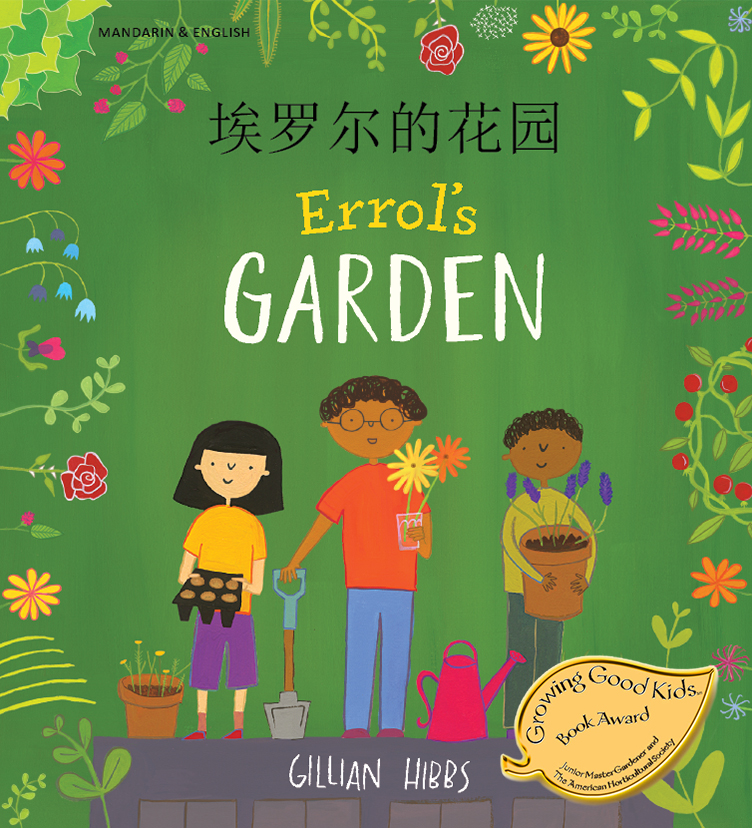 Errol loves gardening and has filled his home with beautiful plants, but he does not have a real garden. He dreams about an outdoor space where he can grow things. 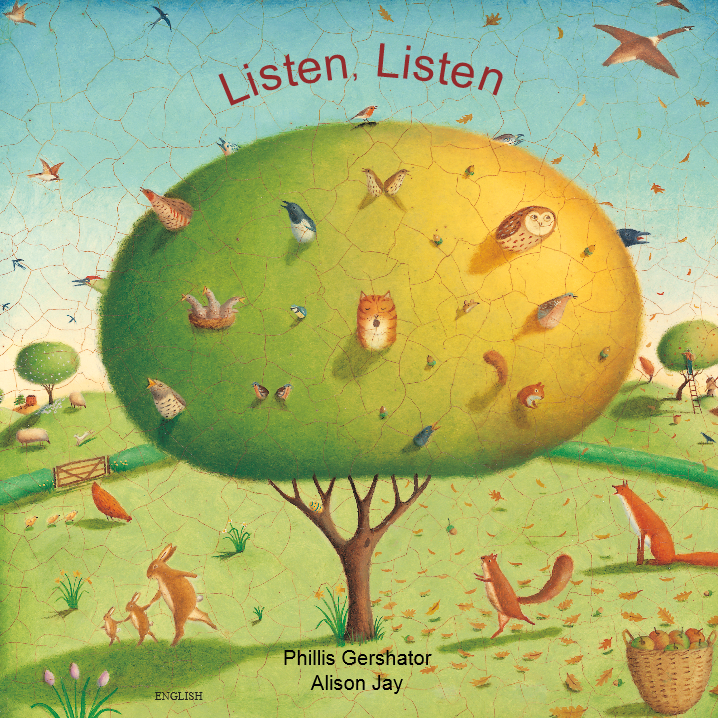 This beautifully illustrated story explores the different seasons, and the amazing sights and sounds of nature. The effective use of rhyming, alliteration and onomatopoeic words makes this book especially enjoyable to read aloud.

All these stories connect with nature while also exploring multicultural themes. Not only can families enjoy nature, but they can learn a new language at the same time!

Amazing Ways to Learn In and About Nature

10 Childhood Benefits of Being Bilingual