Recently my family and I moved from Italy to Australia. While I am originally from Melbourne, my husband is Italian, and my two kids who are almost 4 and 6 years old were born in Italy. Italy is and has always been their home. My kids are bilingual, but Italian has always been their native language, even if I have spoken English to them from birth. 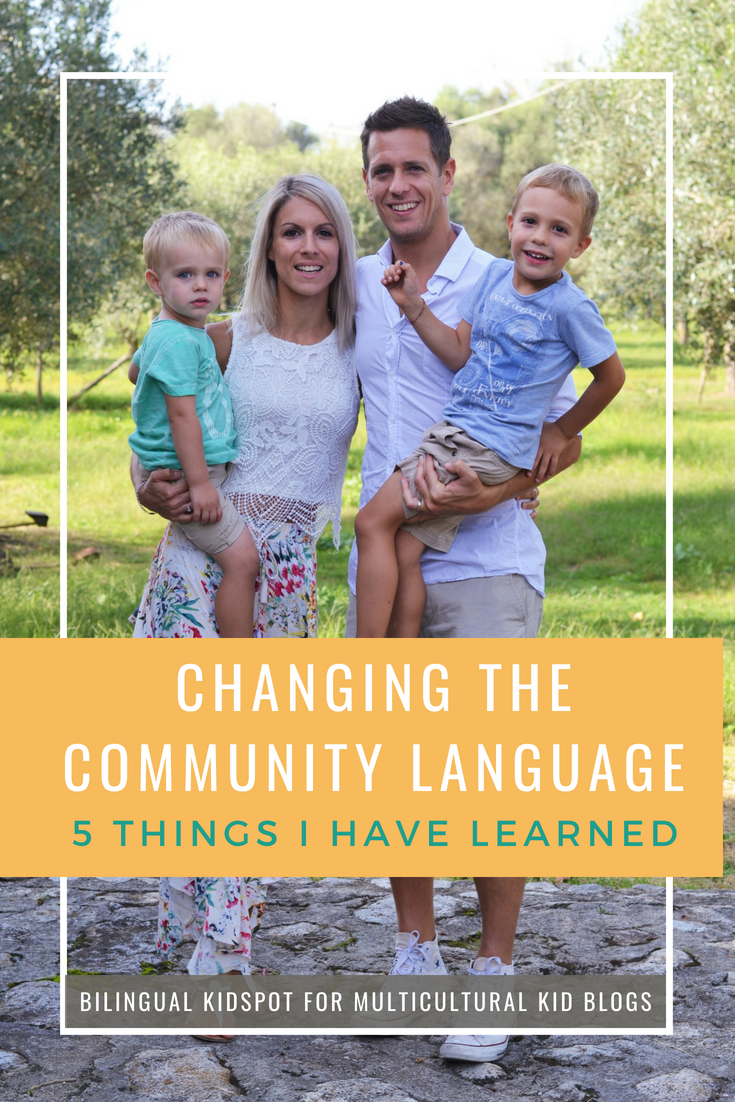 We have made a few trips back and forth to Australia since they were born. We know the benefits of traveling with kids, especially in helping with their language skills. It has been a great advantage, especially in the lead up to our move.

I expected the move would be a challenge, especially with school. While I did start to homeschool my kids in English, they were going to pre-school and nursery in Italian every day. All of their friends spoke Italian, and apart from their Spanish lessons and from me, it was the language they heard from everyone around.

When we moved to Melbourne, many of our expectations became reality. But there were a few things we weren’t prepared for and a few things we have learned from this experience.

I know kids can pick things up quickly, so I wasn’t surprised when my kids started to speak more English. With everyone speaking English around them, they began to become more fluent from the very first week we arrived.

While both kids did miss their friends and family in Italy, moving to Melbourne never affected them in a negative way. They made new friends at kindergarten and school and quickly made up for lost time they had missed with their Australian family.

It is a Constant Challenge to Keep their Native Language Alive

We knew that coming to Melbourne, Italian would become the minority language for us all. We planned to speak only Italian at home together. But staying with family the first few months until we moved into our own house made that difficult. We tried and still do try to speak as much Italian as we can at home. While they do so with their father, the kids still mostly speak back to me in English.

We have implemented routines so our kids continue to learn Italian, such as watching Italian Cartoons, Italian bedtime stories, and homework activities in Italian. The kids have even attended a few weekend Italian classes too, which we will probably do more of later.

Still, English has taken over and it is a daily challenge to make sure we keep up with their Italian skills. 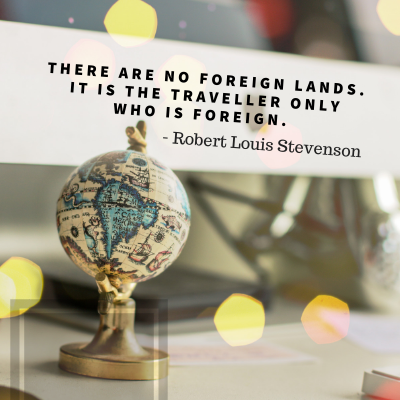 Kids Have Their Own Minds

While my older son will speak Italian with me, my pre-schooler is a little more stubborn. He won’t respond to me in Italian, especially if we are out. He tells me constantly to speak English. It isn’t surprising since I have spoken with him in English from birth then switched to speaking Italian.

While I cannot force him to speak back in Italian, I still encourage and try to make it a game saying it is our secret language. Occasionally it works, and other times I have to let it go and try again later.

While I promised myself I would only speak Italian when we arrived in Australia, I have to admit it hasn’t as easy as I thought it would be. Being consistent has been difficult. I need to constantly remind myself to speak Italian, as it is now the minority language.

When we are together as a family it is easier. My husband speaks only Italian with the kids and I just join in the conversation (even if my little one speaks back to me in English most of the time). When it is just me and the kids though, I really have to make an effort to be consistent.

Also, I thought because of the move and all of the changes, I could let things go a little and let the kids adapt. But I do believe that had a negative effect. Kids adapt quickly and if you aren’t consistent things can turn around quickly. 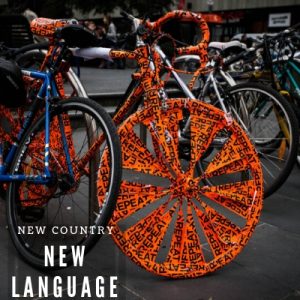 Expectations don’t always become reality, and it is really important to follow your child as it isn’t worth risking your relationship with them. While I really hope we can eventually have an Italian speaking household, I don’t want to force my kids.

It just means that my husband needs to work extra hard to spend as much one-on-one time with them so they get enough exposure. And I continue to search for outside language resources to help as well.

We won’t give up on our multilingual journey. It is too important to us.

Language Learning is Possible for All

Chontelle Bonfiglio Australian living in Italy with her two bilingual children. She is a certified ESL Teacher, Writer, and Creator of Bilingual Kidspot, a website for parents raising bilingual or multilingual children. To read more: Follow on Facebook, Twitter, or see her website, Bilingualkidspot.com

Latest posts by Chontelle (see all)